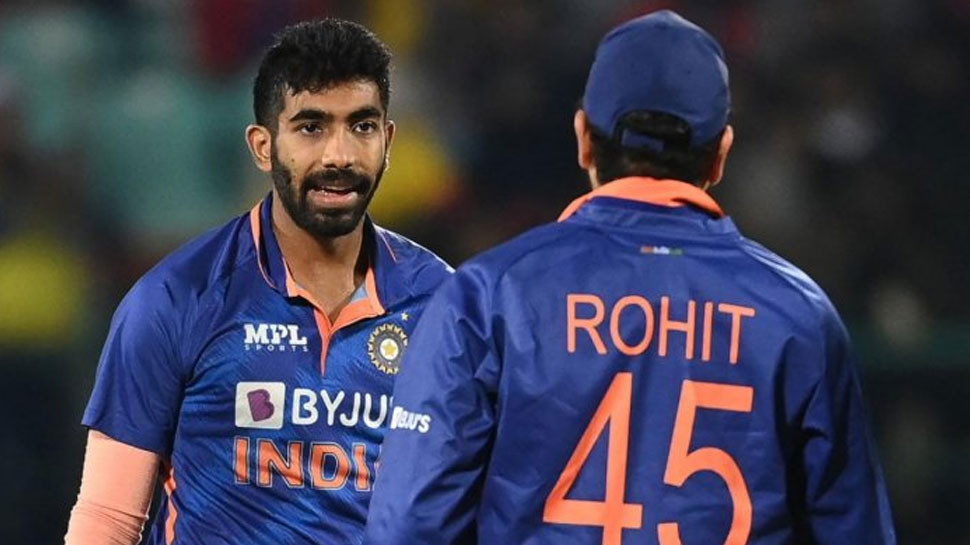 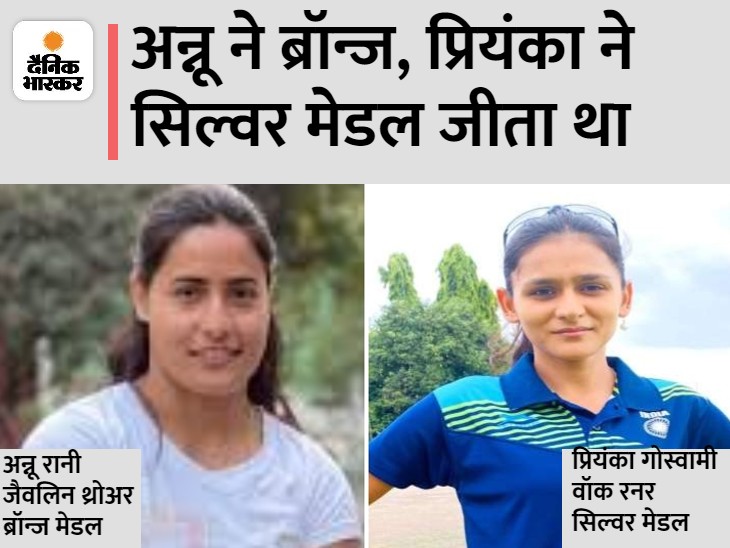 People have remembered the sudden caste of Priyanka and Annu of Meerut, who won the medal in the Birmingham Commonwealth Games. Caste is being congratulated, not in the name of athlete. Family members also say that the callers are also focusing on caste with congratulations.

Annu's brother said-never asked gotra or caste, this is the first time Annu's brother Upendra says, "Annu has ever said Caste or gotra is not written behind the name. Annu Rani always writes. He has been playing at the national-international level for a long time. He has won many medals at the national level. Recently, Tokyo went to play in the Olympics, but did not bring the medal Cailed. Then no one ever asked his community or gotra. "

" Now people are calling us and asking our caste and gotra. The player plays for the country. It is not of any particular caste, so it is wrong to divide victory into caste. .

Before proceeding in the news, you show you some tweets in the name of the players' caste ...

Now now tell you about some more players whose medals win After his caste was searched the most ...

PV Sindhu won the medal of top head The keyword was PV Sindhu Caste August 2021 PV Sindhu gave India a bronze medal in Bandminton at the Tokyo Olympics. After this, people started searching for their caste on Google. The caste of Sindhu was searched for the first time in August. Stayed in the top trend. Keywords were searched by putting PV Sindhu Caste, Pusarala Caste, Pusarla Surneme Caste. Most of the people finding caste seekers were from Andhra Pradesh, Telangana, Maharashtra, Bihar and Gujarat.

Trends dot google.com know the top searching also tell you how to know about Google search Walks Google measures a key search between 0 and 100. The information about when the words are being found on Google meets Trends.google.com. As soon as Sindhu won the medal on 1 August, PV Sindhu Caste was the most searched keyword throughout the day. Sanju Samson: Sanju Samson: 7 times between cricketer2020-2021, the search trend of Sanju's caste took place 7 times after 2015 people of Sanju Samson Started searching. People from Kerala, Tamil Nadu and Andhra Pradesh were at the forefront of this search. According to Google's data, between 2020 and 2021, the search trend of Sanju's caste came in trend 7 times. It started in 2015, when she made it to the T20 cricket team.

Deepika Kumari: Athlete between 27 June to 3 July 2012 Deepika Kumari Caste Keyword Top Trendethlete Deepika Kumari Mahato by Deepika Kumari Mahato at 2010 Commonwealth Games Won the gold medal in archery. Deepika is the world's number 1 archer. In 2012, he received the Arjuna Award. This year, between 27 June and 3 July, Deepika Kumari Caste Keyword was in the top trend. He then won the gold medal at the World Cup held Paris. These keywords were the highest number of people from Uttar Pradesh. . He has been the coach of PV Sindhu. There are people from Andhra Pradesh at the forefront of finding their caste on Google. Pulla Gopichand Caste was in the top trend on Google between 6 December to 12 December 2020. Won the bronze medal in the Olympics. After this, his caste was found on Google. According to Google data, keywords like Sakshi Malik Caste, Malik Caste were included in the top trend in January to February 2021. Malik's caste on Google was the most searched from Rajasthan, Delhi and Uttar Pradesh.

Read more: Pulia book in Betul, devotees surrounded by floods: Father-son flowed into the drain in Ratlam; Good rain next 3 days in mp

Asia Cup: This deadly bowler will take Playing in place of Bumrah in 11, will destroy Pakistan alone 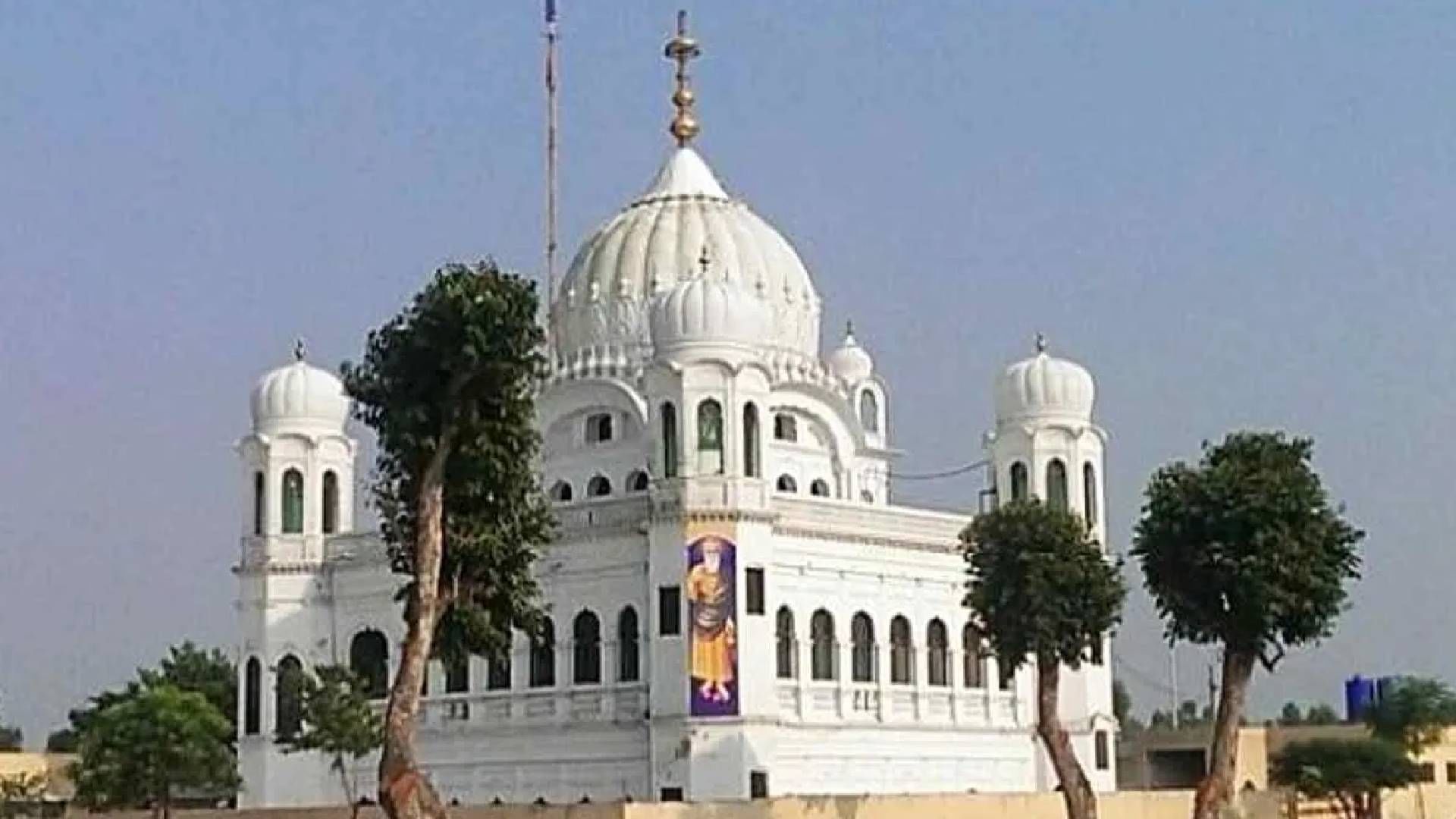 Uncle-nephew separated in Partition, the attempt of YouTubers of India-Pakistan met 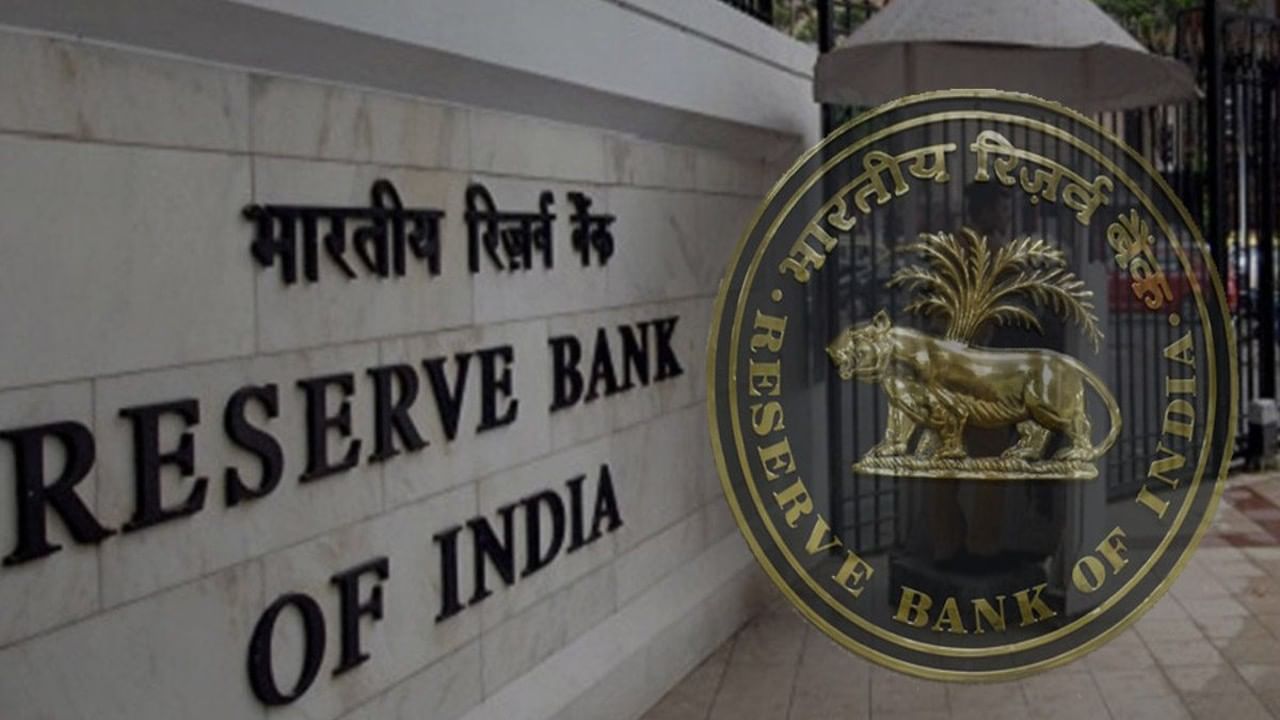 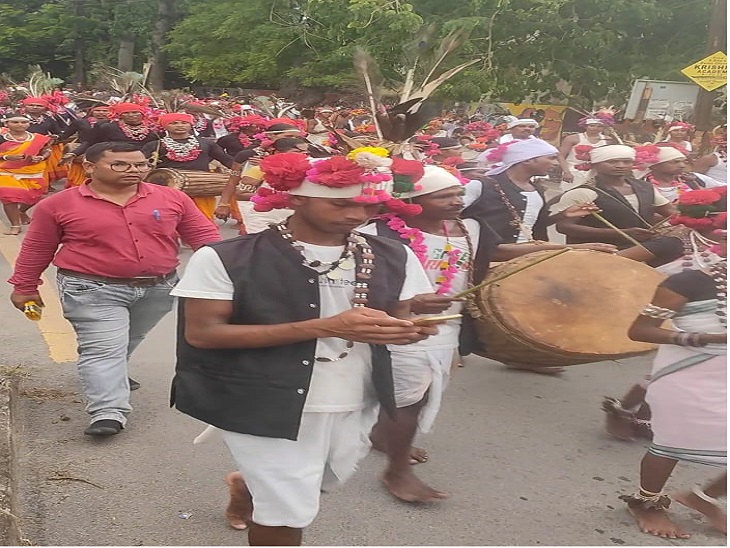 World Tribal Conference in Bilaspur today: 10 thousand people of society will gather, CM will also be involved; Ban on entry of heavy vehicles in the city 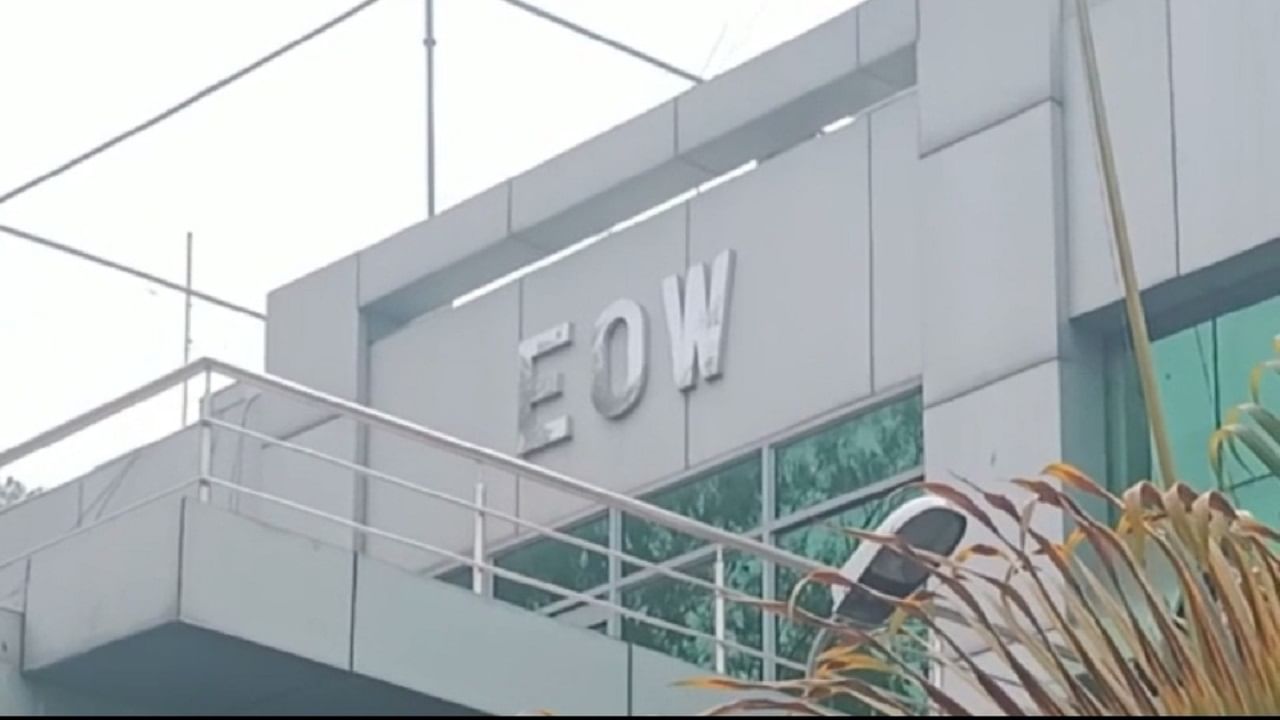 MP: EOW rage on 3 Dhankubers in 1 week, property worth crores so far seized