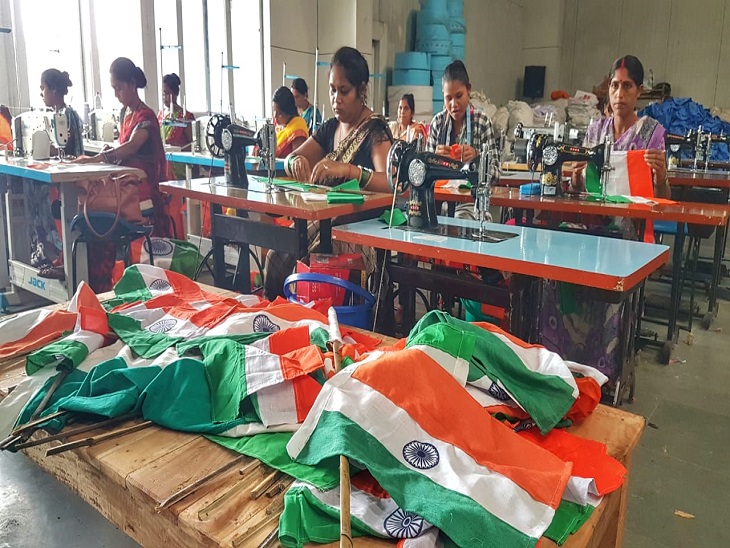 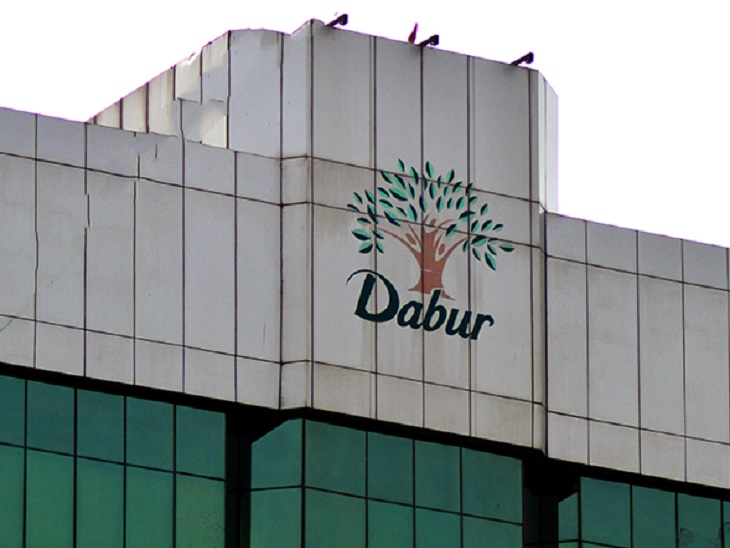 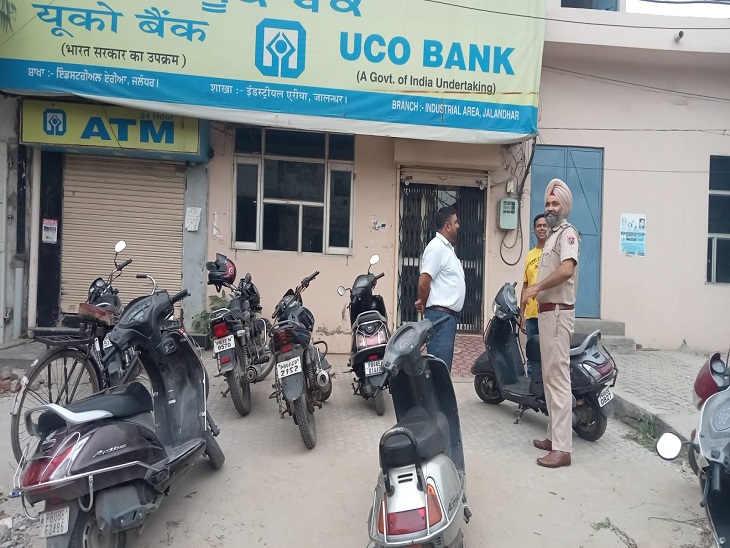 The city has a complete bolla of chaotic elements. Today, chaotic elements looted Rs 13 lakh on the strength of weapons from UCO Bank in the industrial area (Sodhal Road) of Jalandhar in broad daylight. The robbers entered the bank with weapons and after taking everyone hostage, they escaped by robbing millions of rupees.

bank employees immediately informed the police about the robbery. Police reached the bank as soon as the information is received. The police have taken the footage of CCTV cameras installed in the bank and have started searching for the robbers. Bank employees reported that the robbers were four. Two of them had pistols.

robbers not only looted thirteen lakh cash from the bank, but the customers who came to the bank also looted gold and silver jewelery. Bank employees told that one stretched pistol and asked the people present in the bank to get gold. The robbers took off a madam's gold chain, chain and ring in the bank.

Preparations for celebration of independence: Women of Raipur are preparing 2 thousand flags every day so that the tricolor hoisted the tricolor on your homes 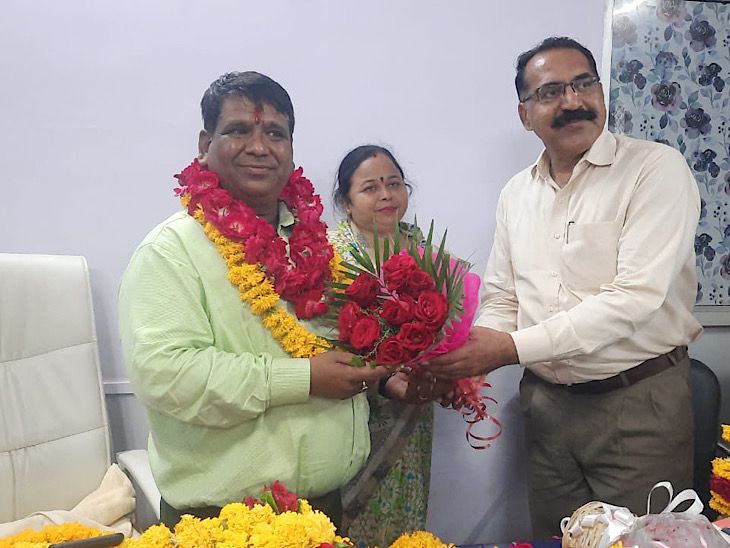 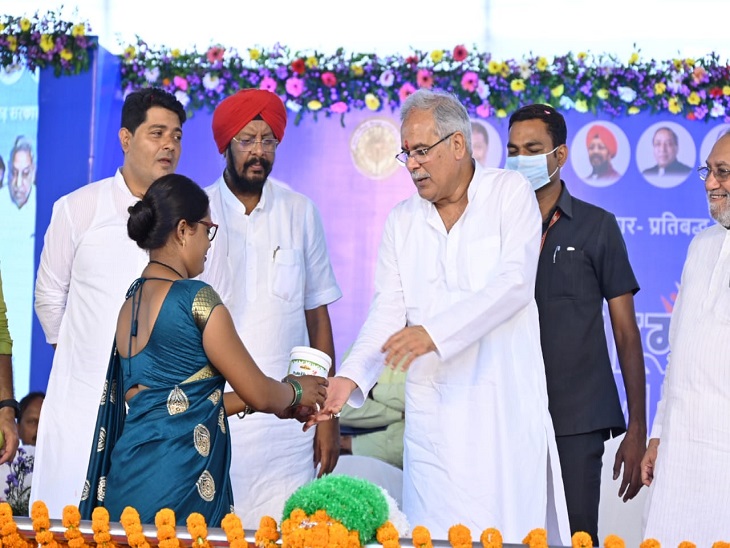 CM Bhupesh Baghel said in Chhattisgarhi: In the government building, the work of painting from cow dung, issuing orders, development of Raipur 10 crore 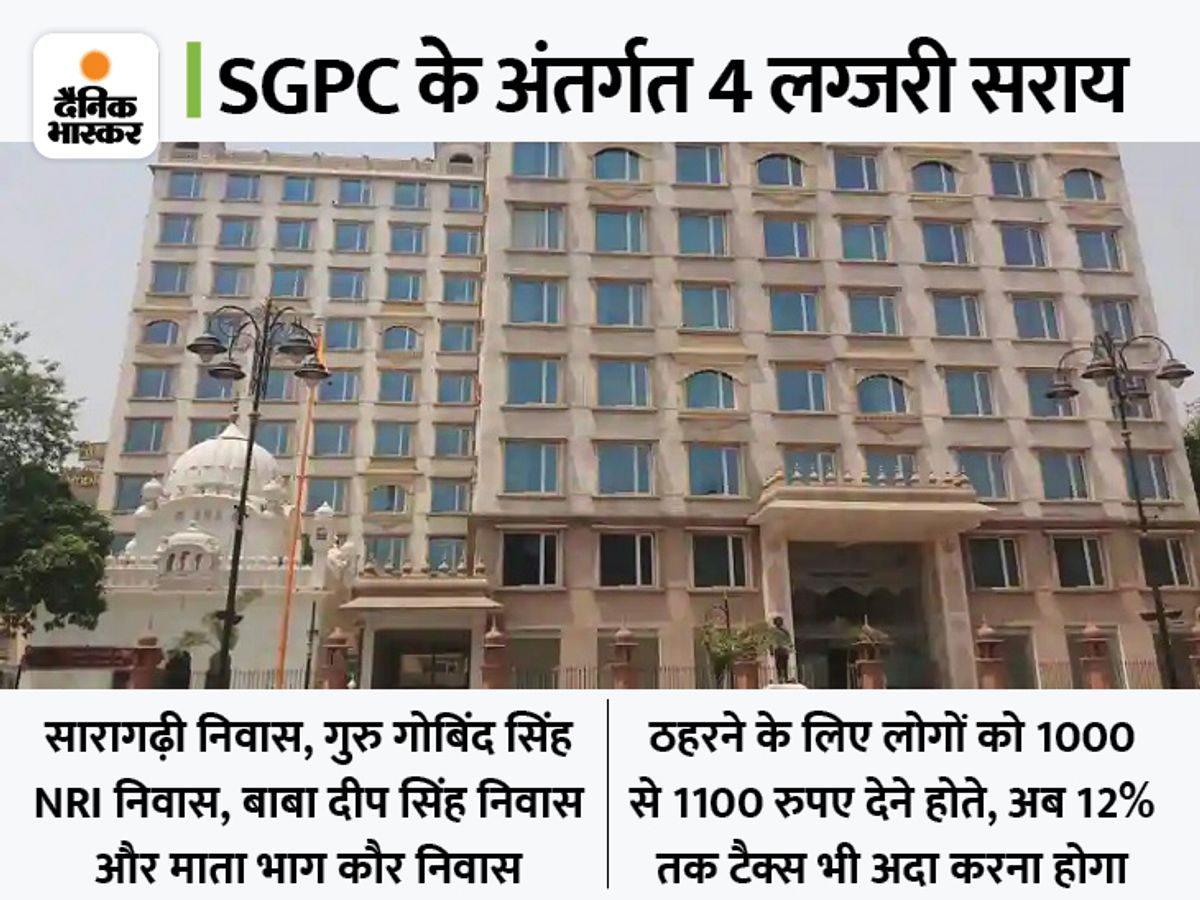 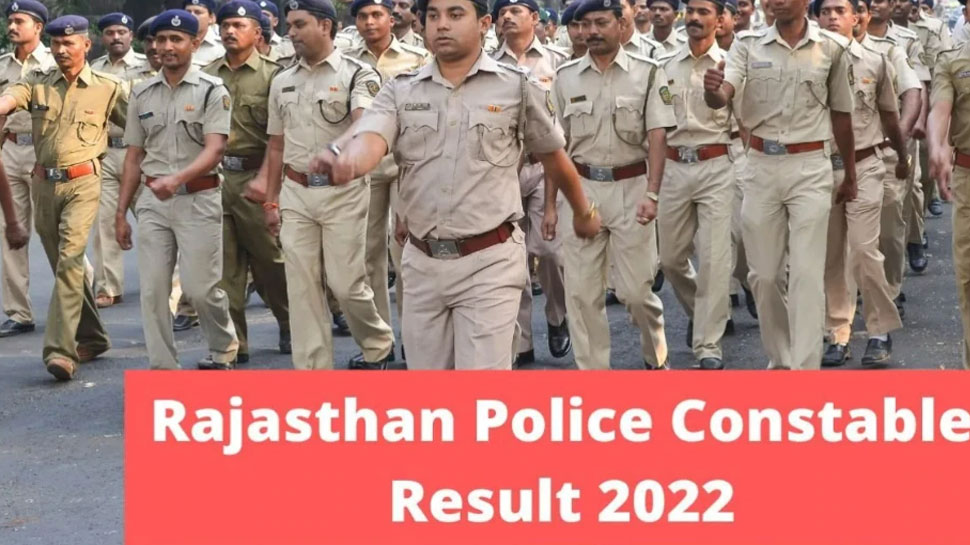 Police Constable Result 2022: Police should keep an eye on police.rajasthan.gov.in, sometimes the result can come