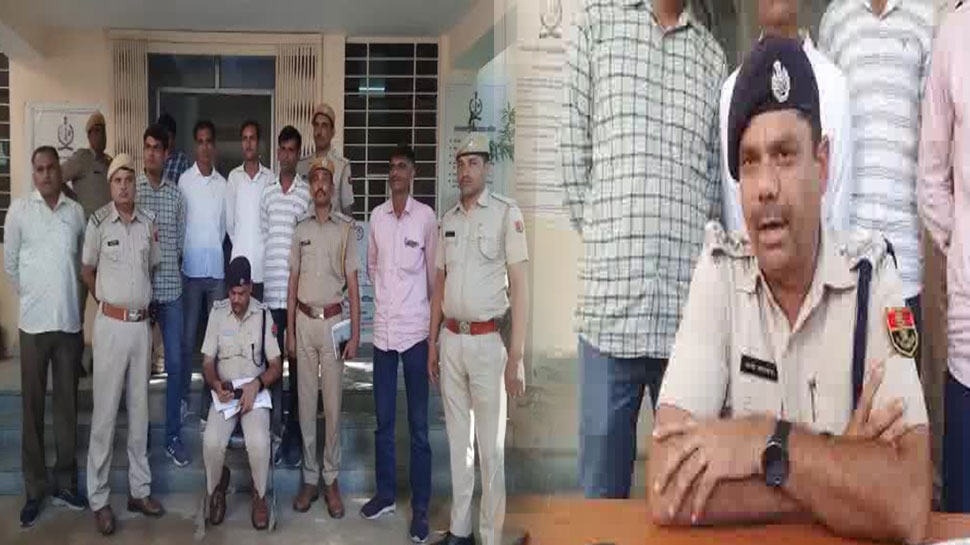 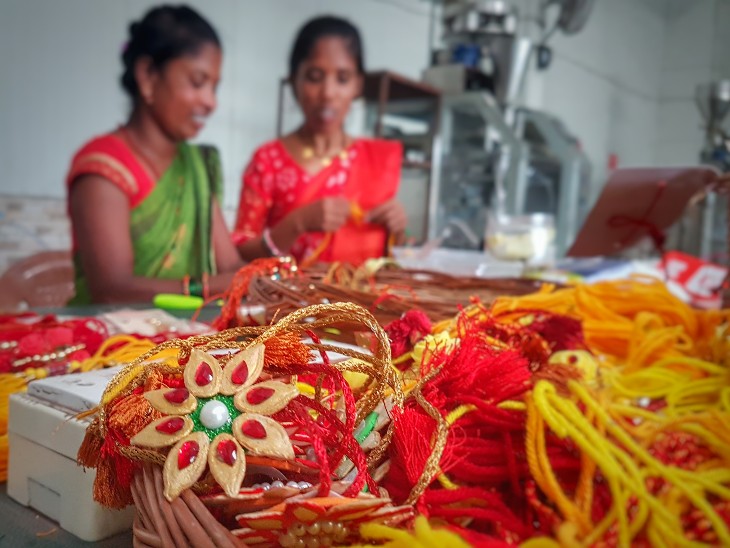 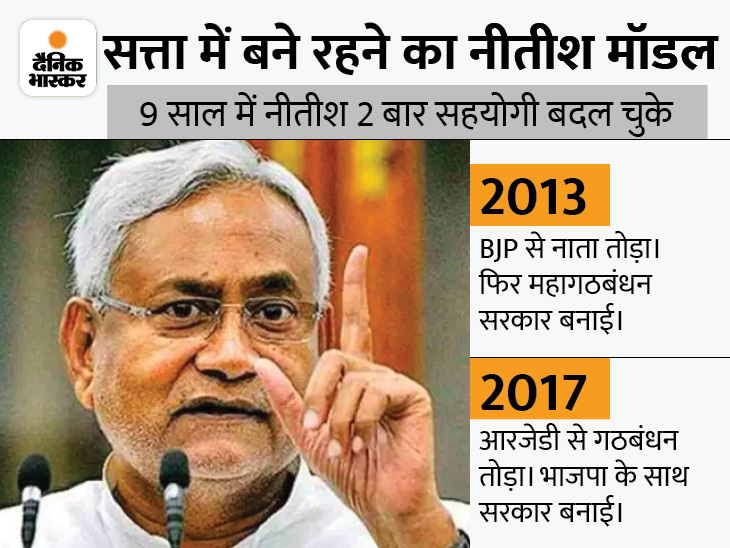 After 5 years in Bihar, Nitish Kumar can once again change his frost. After the RCP Singh case, a meeting of JDU MPs and MLAs has started with MPs at the Chief Minister's residence on Tuesday. In the meeting, a decision can be taken to break the alliance with the BJP. Precaution is also being taken. MLAs have been banned from talking to the media or taking the phone to the meeting.

BJP is trying to save the government. The command has been taken over by Home Minister Amit Shah. Shah has interacted with Nitish Kumar for about 6 minutes late on Monday night. What happened, it has not been revealed yet. Meanwhile, Congress MLA Shakeel Ahmed Khan has said that Nitish Kumar will be the Chief Minister of the Grand Alliance. Everything is fixed.

What is Nitish's action plan?

3. If the preparation for the floor test is already in this meeting, if it is not in the NDA, then it will be decided with whom to form the next government. After this, all the MLAs will be instructed to stay in Patna for the next 72 hours. This is because after the alliance breaks, the next alliance will have to go to the floor test. In such a situation, it is mandatory for all MLAs to live in Patna.

4. If the government falls, then according to BJP ministers, if Nitish Kumar decides to separate from the NDA alliance in Bihar, then all the ministers of BJP quota will be dismissed from the cabinet. Nitish Kumar did the same in 2013 as well. Understand how Nitish's government can be formed in Bihar even after the alliance with BJP is broken ...

pointed in statements , Breaking ties with elder brother, JDU MLA Dr. Sanjeev Kumar said- there is a limit to tolerance. The BJP has crossed every border. BJP people are also in the government and their ministers also do evil to the government. How long do we keep listening? There are many more things. He said- The talk of elder brother-Chhota brother is nonsense. The people of Bihar only know Chief Minister Nitish Kumar. He has got votes on his face.

Some more important statements came in the last 24 hours ...

Jitan Ram Manjhi, former Chief Minister- Whatever equation was made in Bihar. We are standing firmly with Nitish Kumar.

Bhakta Charan Das, Congress in-charge- is ready to go with Nitish Kumar against BJP. We are with the decision that Tejashwi Yadav will take.

Upendra Kushwaha, JDU- Everything is going well in the NDA alliance in Bihar. However, no one can tell what will happen in the future.

The membership of 14 RJD-Male MLAs, the huge uproar in the assembly in the budget session and with the opposition MLAs with Speaker Vijay Kumar Sinha with Speaker Vijay Kumar Sinha in the last year budget session. The sword is hanging on the membership of 14 MLAs based on the recommendation of the assembly of the assembly on the misconduct issue. There is a possibility of taking decisions on this issue amid the ongoing political activity in the state. Actually, the recommendation of the Code of Conduct is currently under consideration at the speaker level. What action has been recommended in that report will be known only after appearing in the House. But if sources are to be believed, the threat to the membership of 14 MLAs remains intact.

Now know the equation of seats in Bihar Legislative Assembly ...

Read more: Eco friendly ashes made of seed: After decorating the brother's wrist, the symbol of affection will always remain in the form of plants 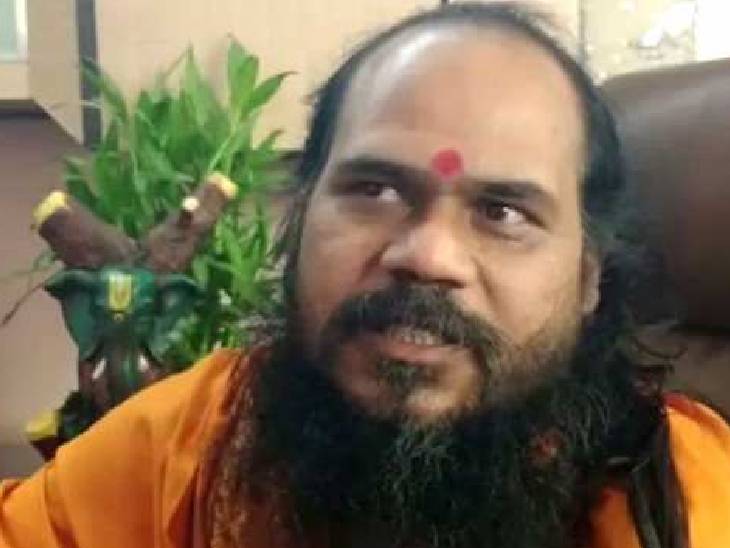 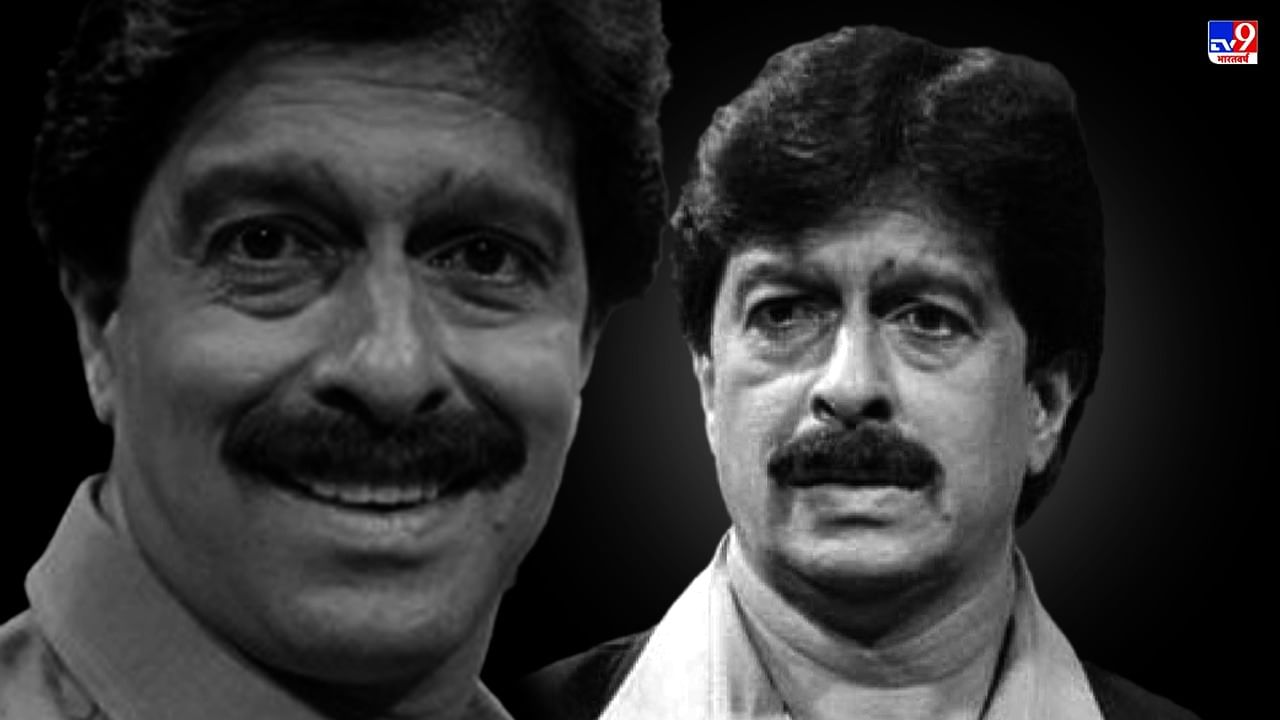 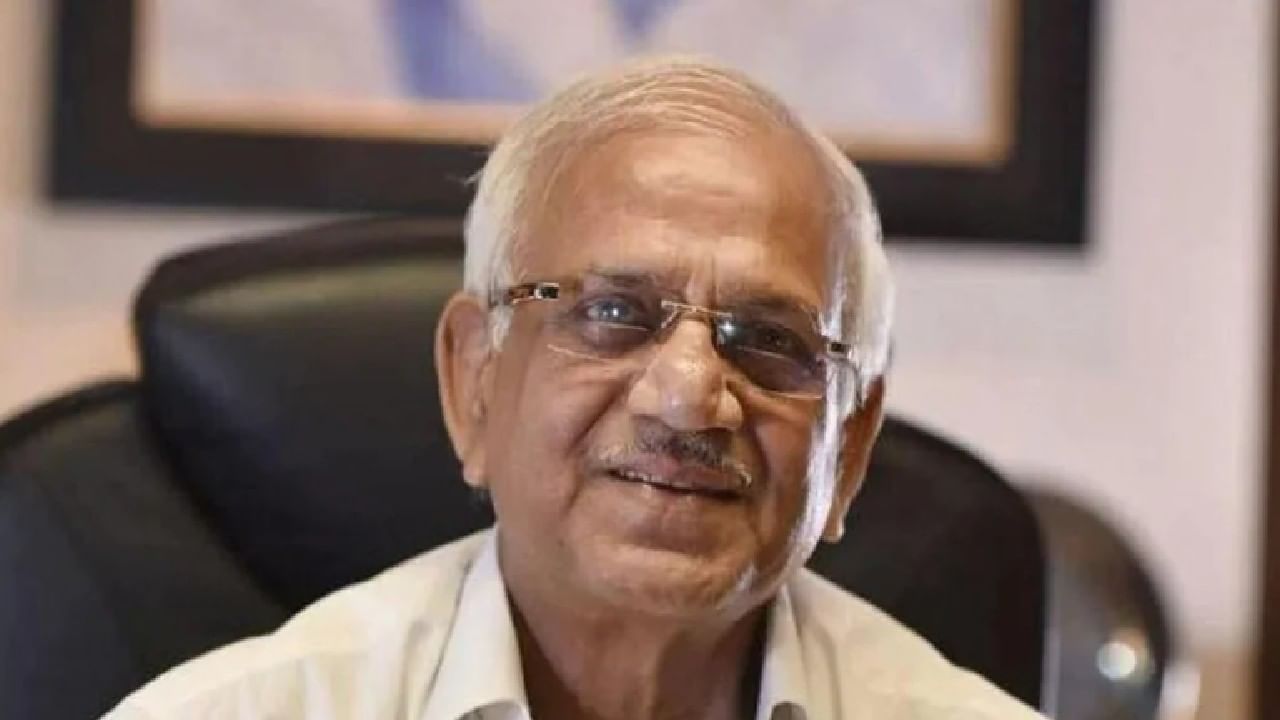 Mamta's minister demanded to terminate the post of Governor, Chief Justice gets responsibility 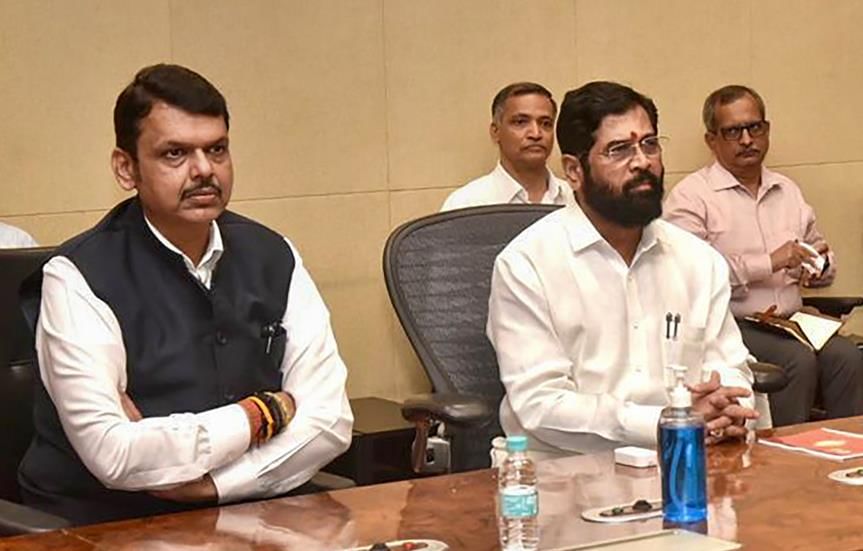 Latest Update: Shinde cabinet expansion in a while, these 18 ministers will be made