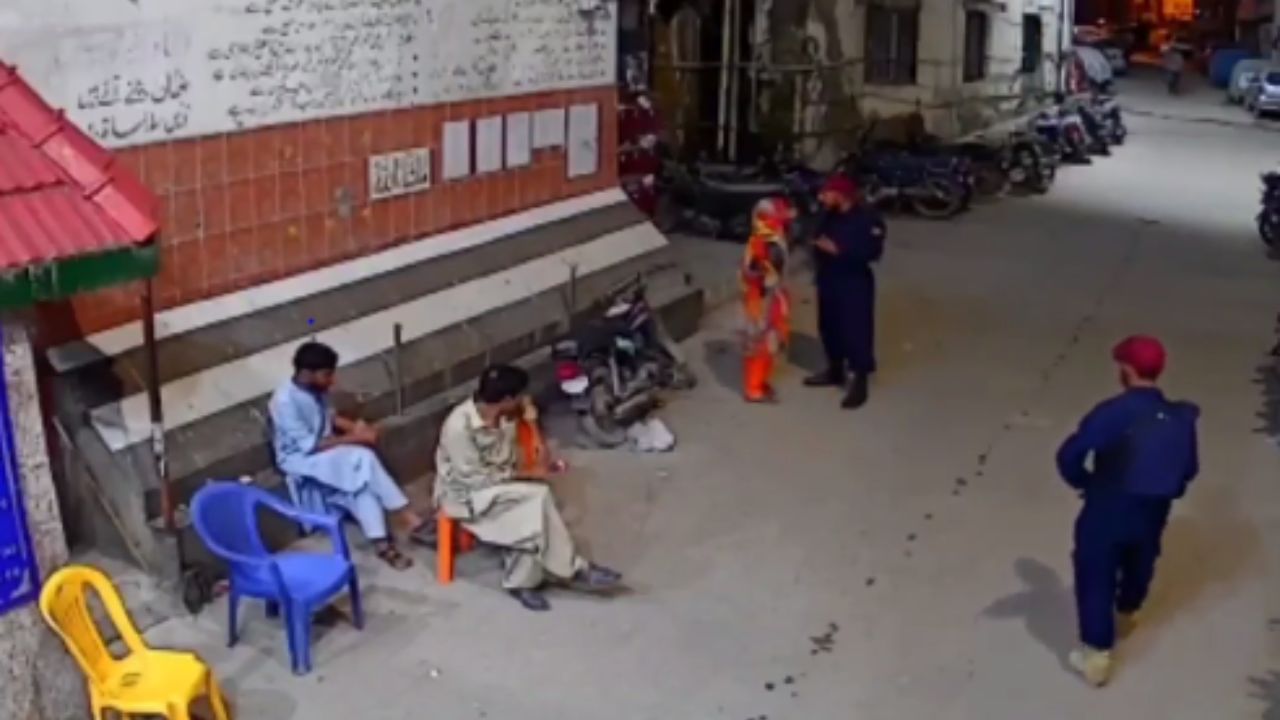 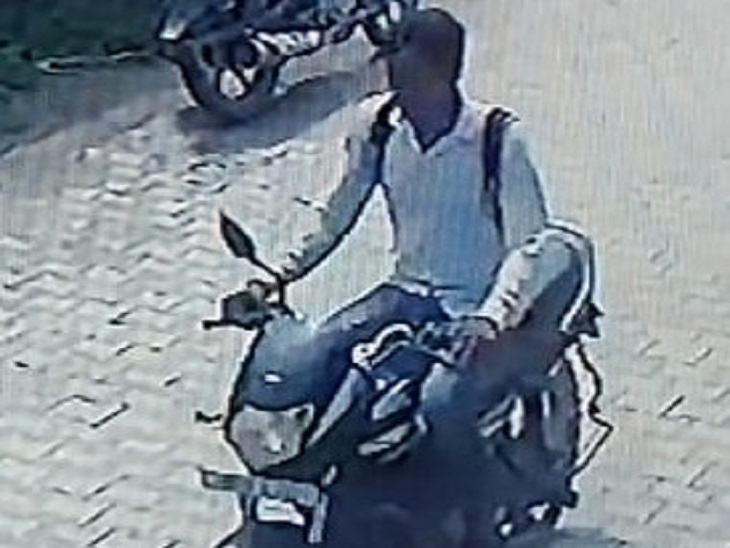 After waiting for about one and a quarter months, the Shinde cabinet has finally expanded in Maharashtra today. Rebel MLAs of Shiv Sena, who were minister in the previous Uddhav Thackeray government in the Shinde cabinet, have also got a place. 9-9 ministers from BJP and Shinde faction have joined the cabinet. Governor Bhagat Singh Koshyari administered the oath to everyone in the presence of Chief Minister Eknath Shinde and Devendra Fadnavis at Raj Bhavan. The great thing is that not a single woman minister is included in the ministers taking the oath. The name of Sanjay Rathore is also included in the list. Sanjay Rathore was accused in Tikok Star Pooja Chavan suicide case. Know the latest update connected to the cabinet detail.

Read more: Woman's snatch chain in Samalkha: The woman caught the accused; If made noise, the snatch escaped, imprisoned in CCTV 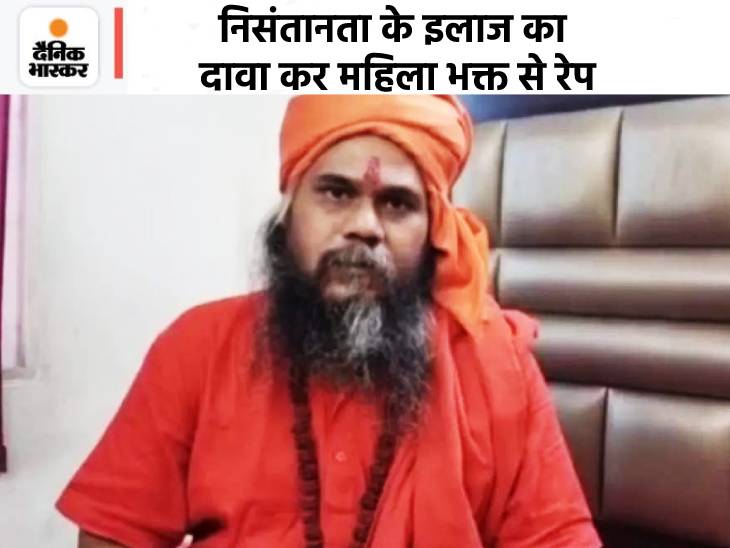 Breaking Rape Mirchi Baba arrested: Raisen's woman filed a case in Bhopal, on the protest, Baba said- The child is like this. 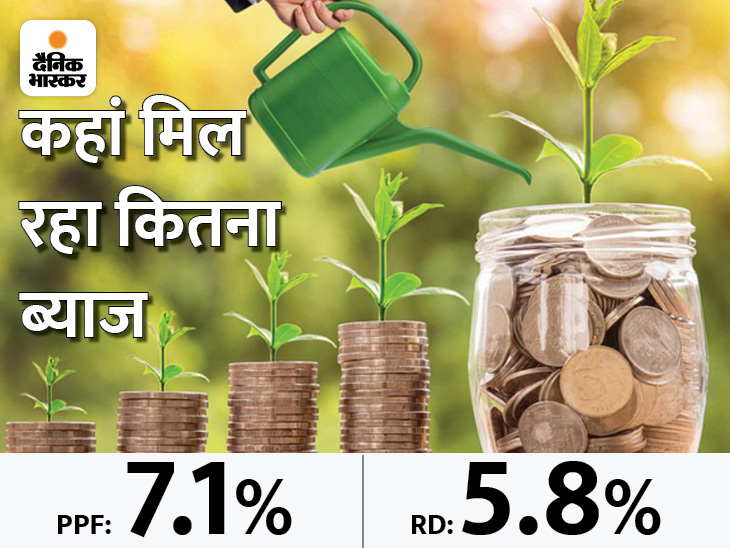 PPF VS Recharging Deposit: By investing in these schemes you can also prepare a big fund, know which of these two is better here 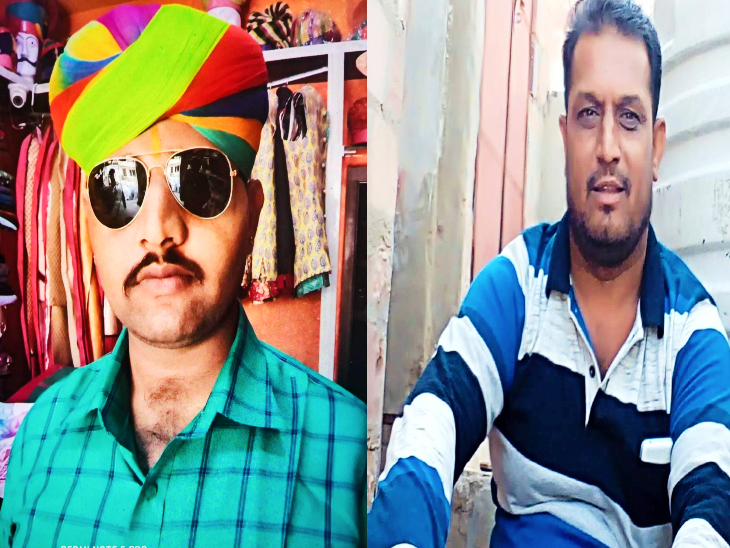 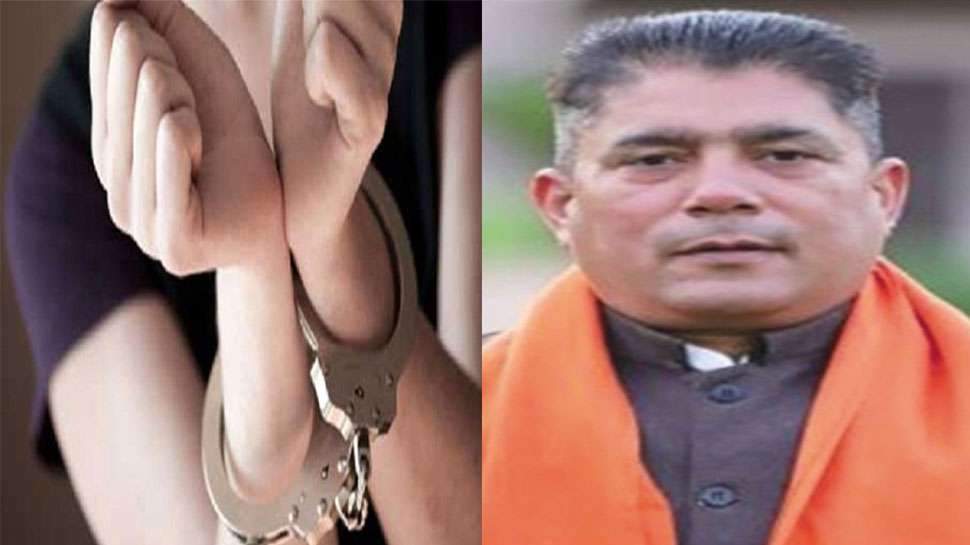