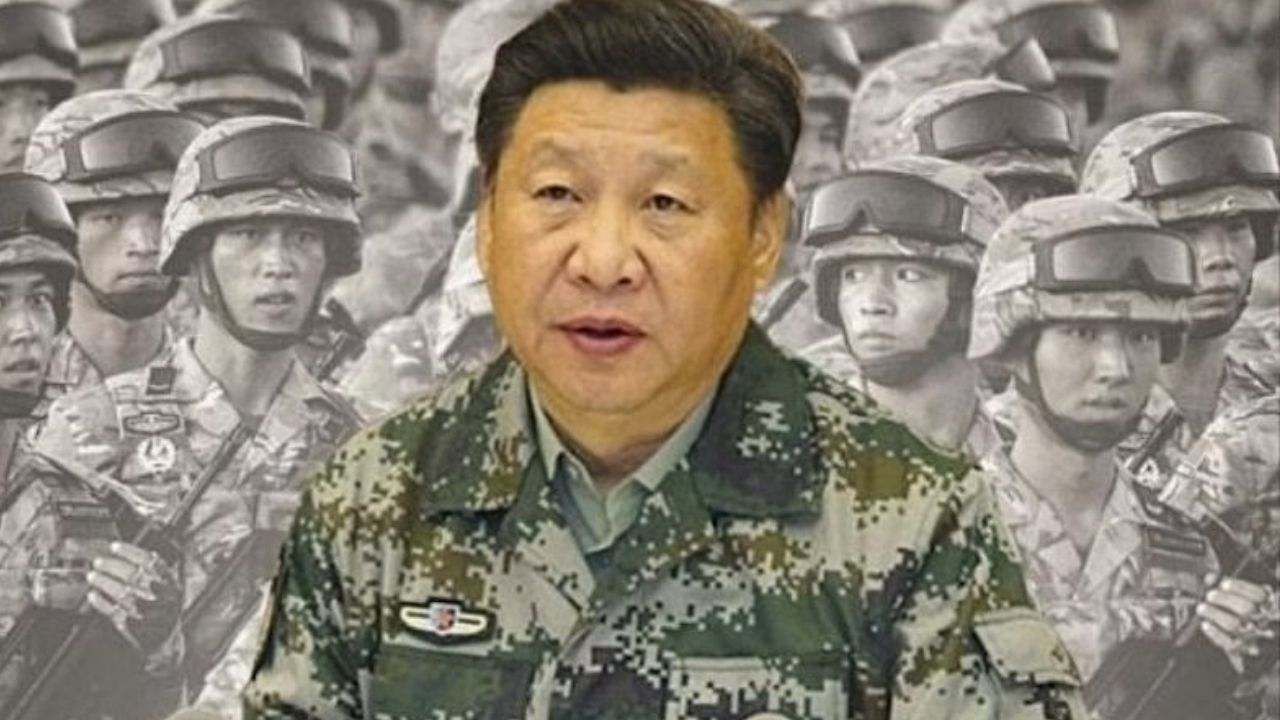 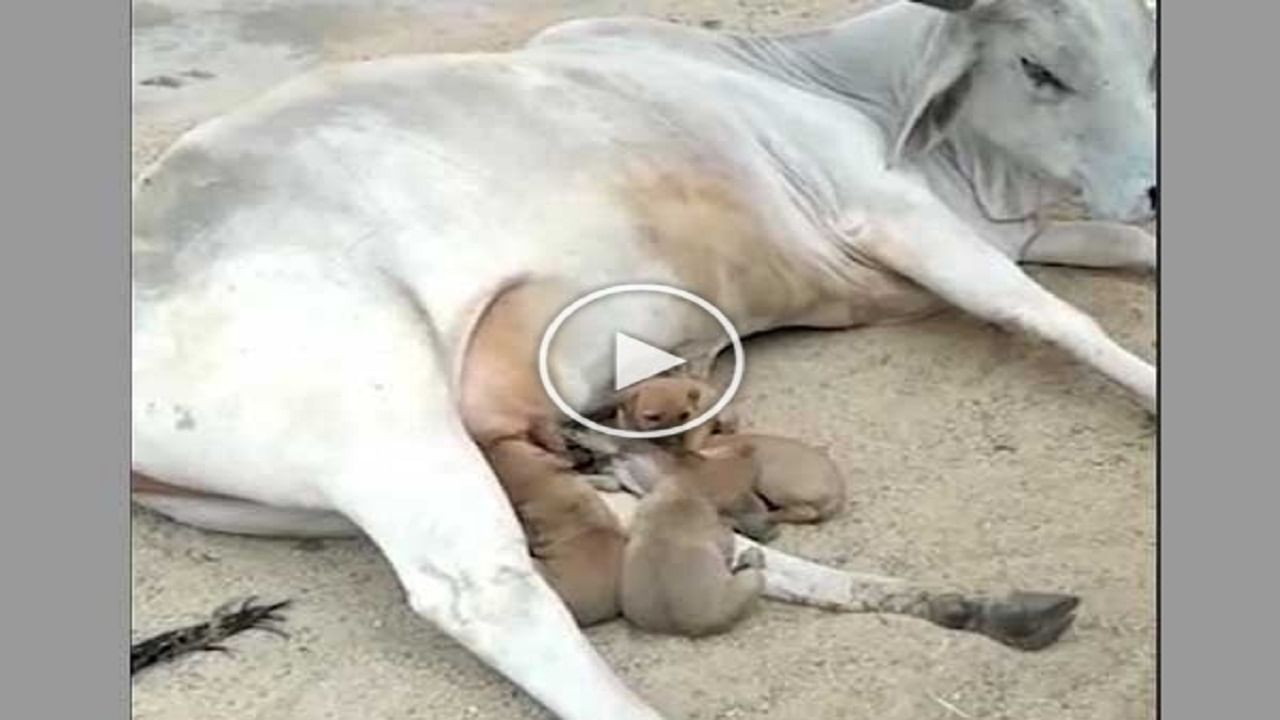 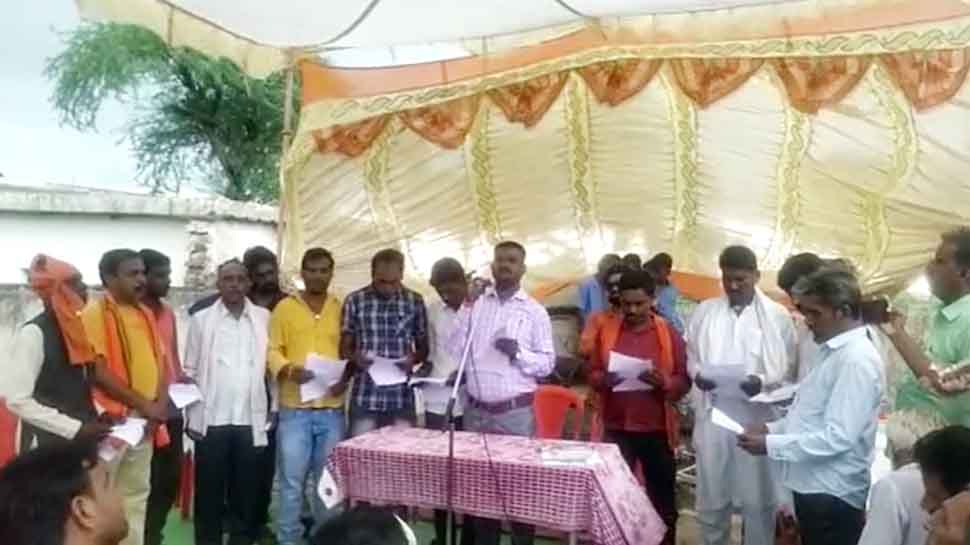 Damoh: MP is amazing ...! This slogan is seen in reality on the ground many times. This time in amazing sports, the government machinery made democracy a joke and this act not only raised concerns but also raised questions on the intention of the government. The case is about taking oath of elected female sarpanch and female panchs. Where his husbands were administered oath in the program in the program and the extent was reached when women were not present in this swearing -in ceremony.

In Damoh, the father cut his son's hand, then took it to the police station and took it to the police station Where the women sarpanch of the scheduled class were elected after the three -tier panchayat elections, then about 11 women panchs were also elected in the panchayat. According to the rules, the elected sarpanch and the rest of the women were to be administered the oath of office and secrecy. For which a program was organized in the Gram Panchayat, but when it came to take the oath, the village secretary called the woman sarpanch and the rest of the women panchas, the village secretary called their husbands to the mike and administered the oath.

When the video of the case surfaced, there was a stir. The ground reality of the system came in front of everyone. If the matter is now getting caught, the district administration has come into action. District Panchayat CEO Ajay Srivastava, taking the matter seriously, has administered the oath to the sarpanch and panchs again, applying the incident. At the same time, orders have been given to investigate the matter.

Dewar, father and husbands took oath in place of women empowerment, in place of elected women

According to Srivastava, this is against the rules and strict action will be taken against the culprits. At the same time, all the developments have proved that even after the millions of efforts of the governments, the system is still not correct.

Will Jinping change the war plan, will target Japan before Taiwan? Bad trapped Shakib As Hasan, BCB will investigate about social media posts, know what is the matter 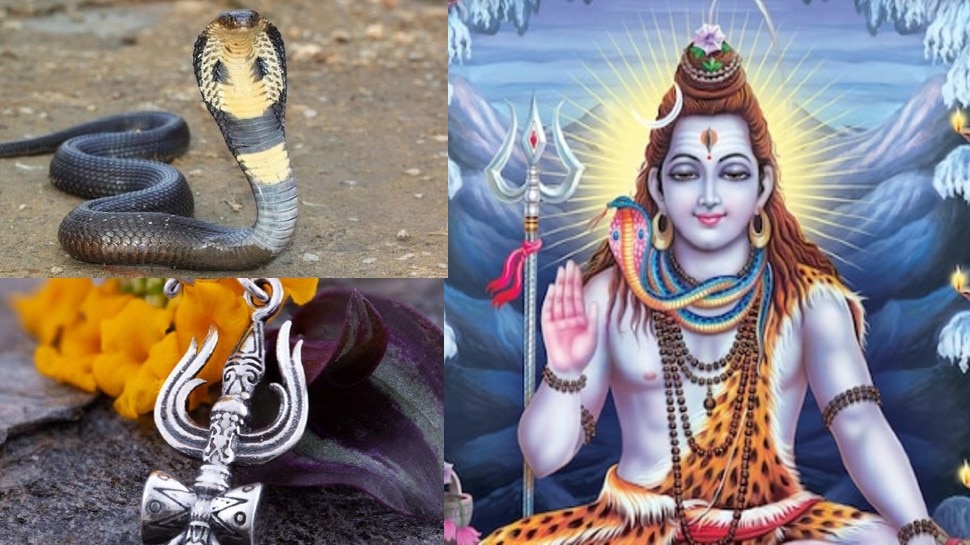 Trishul is considered to be auspicious in the month of Sawan, auspicious, wealth is attained 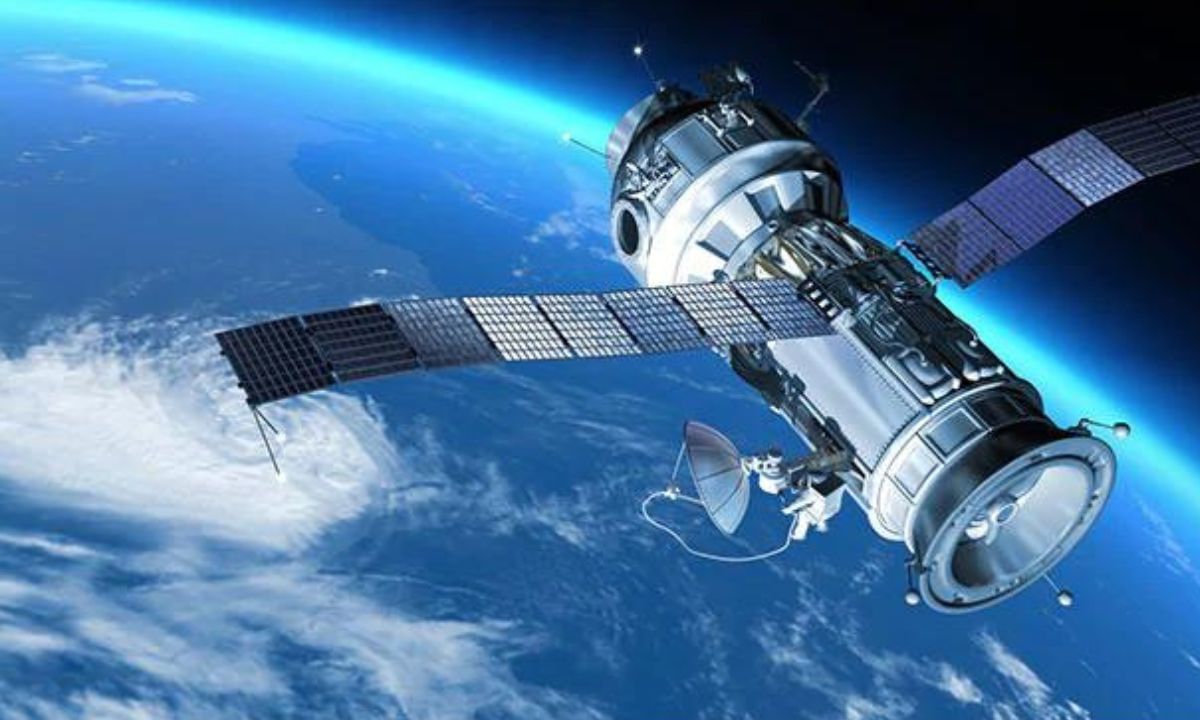 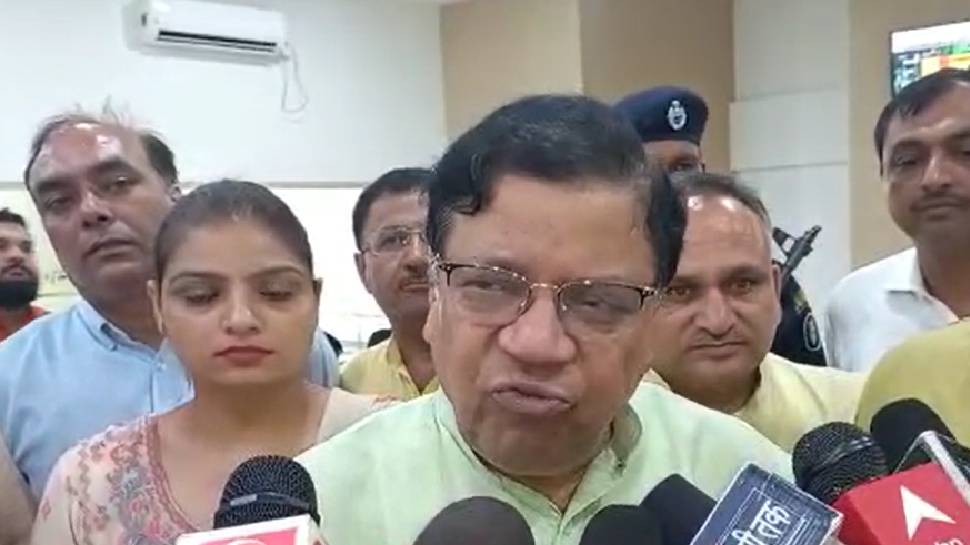