JE had bought disputed land of 35 crores: Police is also earning in the name of registration papers, jobs 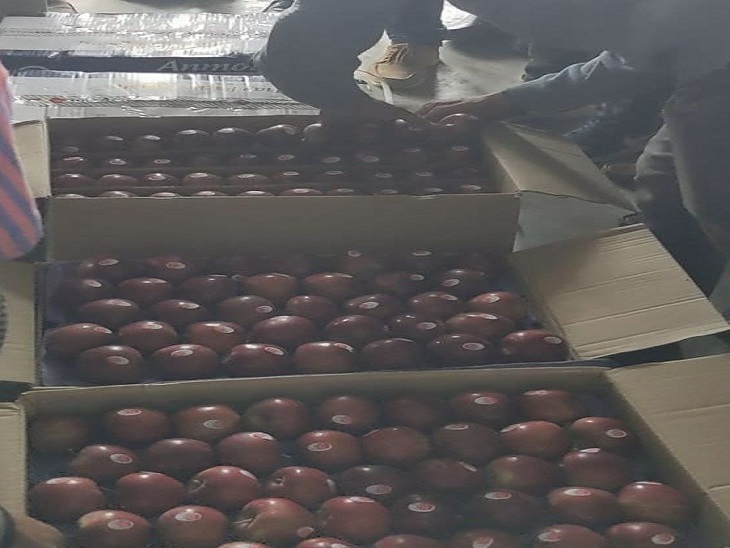 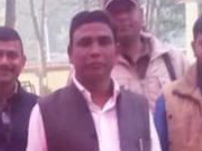 In Lucknow, the case of Junior Engineer Shailendra Kumar, who committed suicide with wife and daughter, is getting entangled. JE Shailendra wrote a suicide note. Those who had been threatened in the letter were pressurizing JE to get their own money. There are two names written in the letter, from which JE took money to get a job in the government department. This has been revealed in the police investigation. There is a poll in this news. You can answer the question before proceeding. In police investigation, 3 big reasons for JE's death have come out. The biggest reason was the disputed land of around Rs 35 crore. The second reason became, this land is not being dealt with. The loan continued to increase due to giving 65 lakh rupees to the broker for taking loans. These disclosures were made in the interrogation of four people who were responsible for the death in the suicide note. The police is searching for the registry paper of the land. Karan 1: 54 thousand square feet of land purchased in BKT, Shailendra of the tubewell department living in the disputedjanakipuram had invested his earnings in the land. In 2015, 54 thousand square feet of land was purchased in Bakshi's pond i.e. BKT for about 5 crore. Its current market value is around 35 crores. Shailendra started plotting on that land. But the land came out of disputed. Shailendra had taken money from about 10 people who came to buy the plot. People started pressurizing their money back. Mobin Khan and Narendra Pratap also gave money in lieu of plot. Those who have been accused of threatening. Cage 2: Used to take a loan to pay the money of the people, by giving 65 lakh brokers, the pressure was given to the people's money to return the money of the people, then to get the loan to the bank's broker Shailendra Shrivastava Gave 65 lakh rupees on the name. Shailendra came under mental pressure due to lack of loan and increasing debt. People started pressurizing the phone to return the money. As a result, he made a gift of two land in the name of wife and friend. Took a loan, but could not pay installments. In the name of getting a job, many people are being accused of taking money in the name of getting a government job. According to accused Narendra Pratap, Shailendra had taken money from many people in the name of jobs. He took money from Santosh Shukla in the name of job. Promised to give land in the name of refunding the money, but retracted from giving later. Things have come to light like purchasing disputed land, attempting loan attempt and taking money in the name of job. The details of land related documents and transactions from the accused are being collected from BKT. So far, it is clear from the investigation that the deceased Shailendra has ever from the police to the police. No one complained. Even his family is refusing to have any information about this. Shailendra was cremated along with wife Geeta, daughter Richa in Asanha village of the ancestral village of Itounja. His brother Satendra said, "The brother never told what is happening to him. If it tells him, it may not have to see this day. Our father Bhavani was a teacher and a supervisor in mother Anganwadi. Both of them have died. After the death of mother Ramdevi, I got a job in her place. Shailendra ate poison with wife Geeta, daughter Prachi, JE Shailendra had poisoned with wife Geeta, daughter Prachi. She had named 4 people in suicide note Write. In this, he had talked about being fed up with the harassment of Shailendra Kumar Srivastava, Mobin Khan, Narendra Pratap Singh and Santosh Kumar Shukla. The police had taken out the bodies from the house. They also have a son, who was in Bangalore at the time of the incident. Copyright © 2022-23 DB corp ltd., All rights reservedthis website follows the DNPA Code of Ethics.

Read more: Opposition to the expansion of Nagar Panchayat Bikapur: The chair of the heads of many gram sabhas in danger, objections and suggestions sought in 15 days

Impact of gardeners' movement: subsidy restored on old patterns on pesticides, now horticulture department will give medicines at low prices 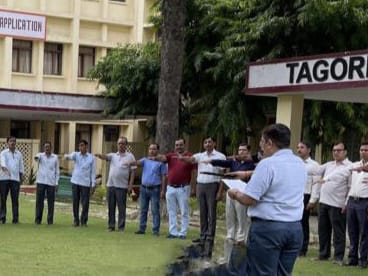 A war against drug addiction in Anupshahar: Inspired to give up intoxication, the awareness being made to the naval 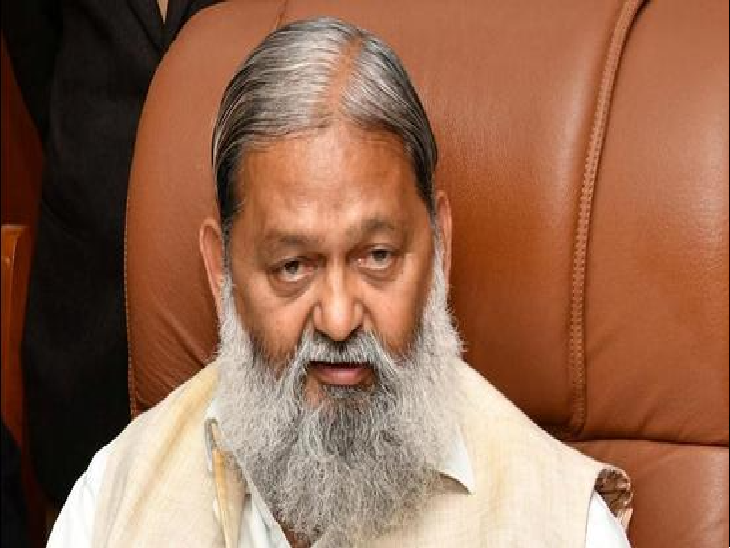 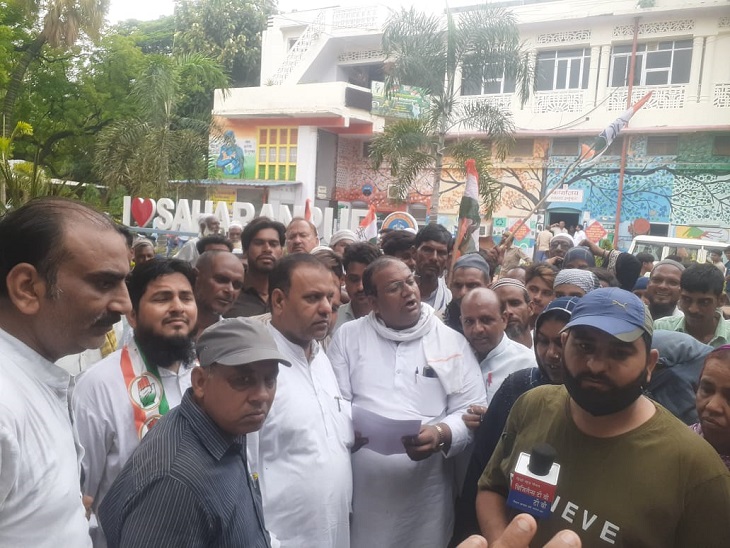 Congressmen demonstrated on chaos in smart city: Congressmen submitted memorandum to the city commissioner regarding the chaos spread in the metropolis 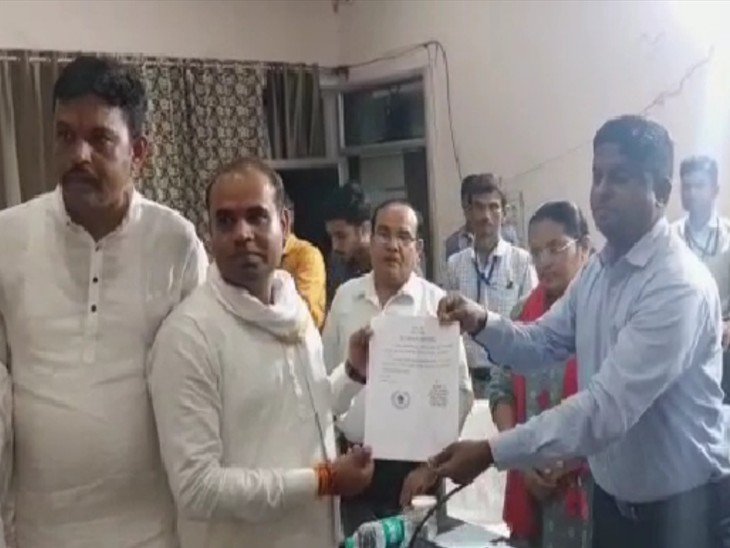