Jaipur sitting on a pile of waste, Herroz 500 to 600 complaints are being lodged in Nigam Greater 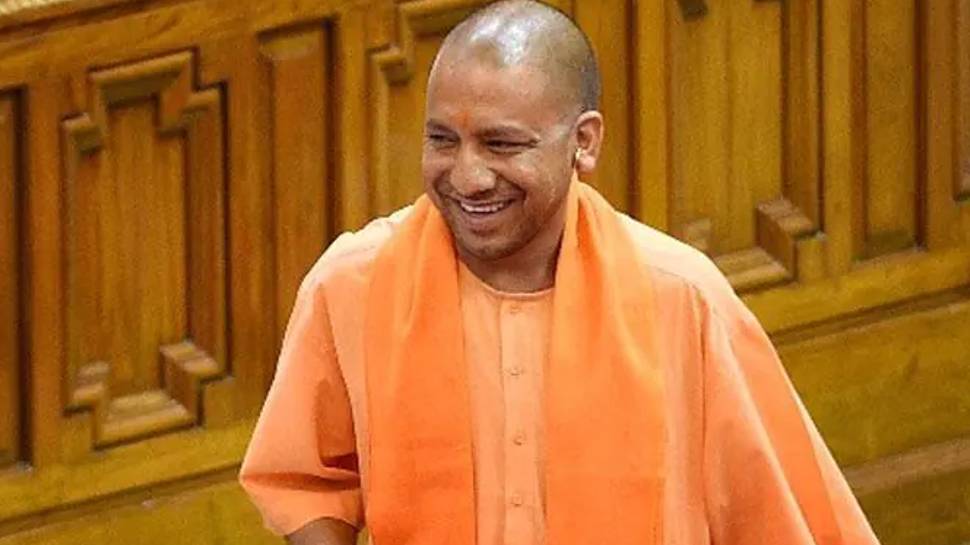 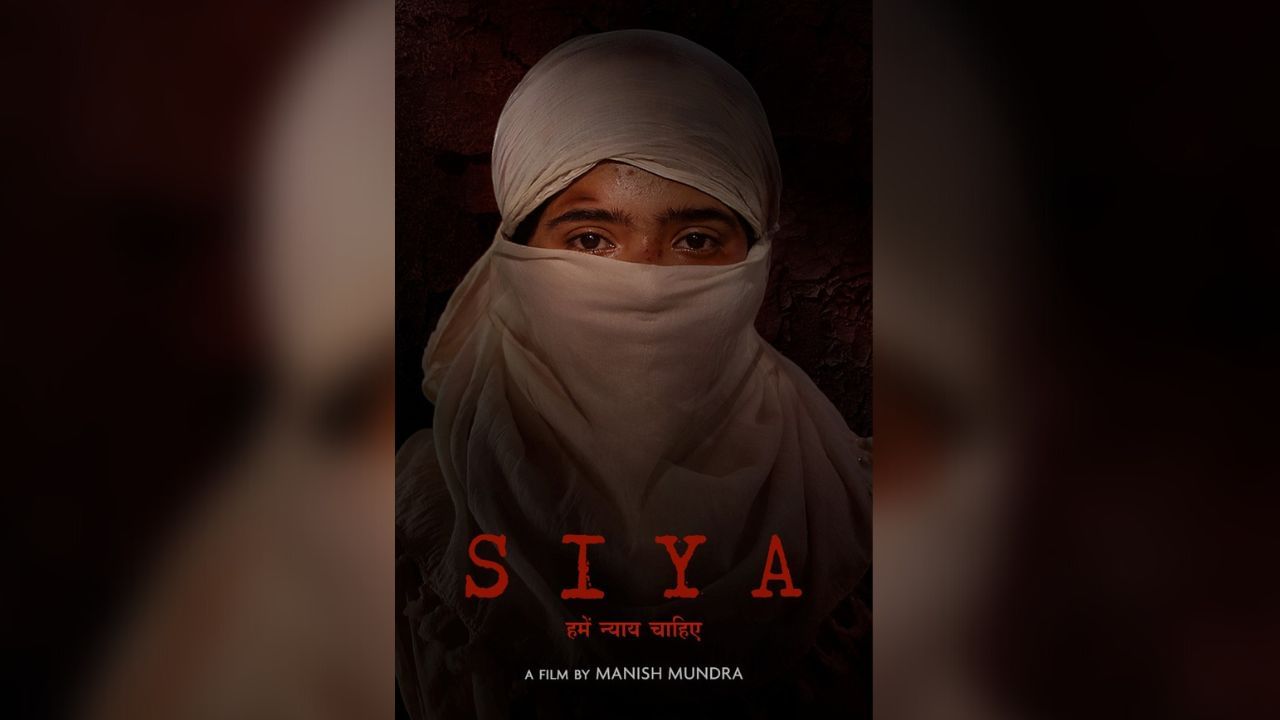 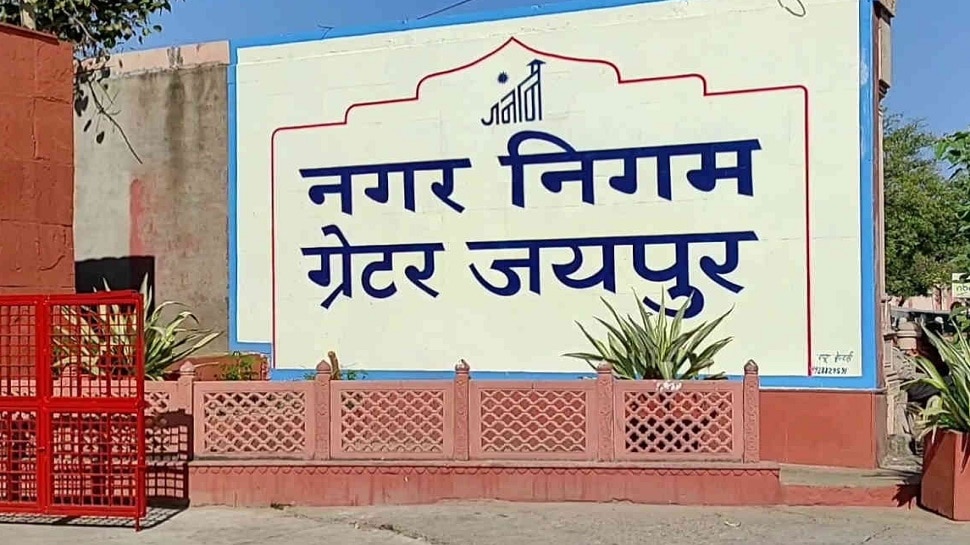 7 thousand 56 complaints have been lodged in the call center of Municipal Corporation Greater. Door to door garbage collection, sewerage problem, garbage, lights in the control room of light problem. Increased data day by day of problems. Even after spending crores of rupees in different items, the city is sitting on a pile of garbage. Mayor Soumya Gurjar started your door campaign to listen to the problems of the people of Jaipur city and resolve them on the spot, which stopped with changing the season of the weather. The campaign started from June 1 died in a month.

Read also: Every house tricolor is not of any political party- MP Dia Kumari

If we look at the figures, 3467 complaints of road lights are going on pending, so in the same way 1365 of door to door garbage collection, 635 of sewerage, 199 of encroachment-illegal construction, 114 complaints related to garden are going on pending Huh. Similarly, complaints are also reported in zone level, engineer level, vigilance, planning branch, animal management branch, birth-death branch, license branch. At present, 49 percent of the more than 7000 pending complaints in the Municipal Corporation are about the road light. Complaints of more than 3400 lights from all 150 wards of Jaipur Greater Area in the Municipal Corporation have pending. The maintenance of these lights is done at the level of EESL, ESCO and Municipal Corporation. The power committee chairman Sukhpreet Bansal has also raised questions from the general assembly to different meetings regarding the lights.

Cacus growing due to negligence of officers Dozens of people call for their complaint daily in the Municipal Corporation Control Room. Hearing the complaint, the paper is lodged on paper, but no work is being done on the ground. Due to the negligence of the officers, 7 thousand complaints of the control room have been registered. There are more complaints of complaints that do not resolve daily. Due to which the figures are increasing rather than decreasing.

Municipal Corporation Control Room data shows that on an average, 500 to 600 complaints come daily. These include open garbage depot, door to door garbage collection, dirt, encroachment, tree fall, dirty water, street lights, stray animals, poor parks, sewer parks and other complaints including other complaints, after which these complaints are resolved to the related departments Is sent for ... but instead of resolving the problem, the complaint is being put on hold.

Corporation is doing its level collection

However, urban governments in Pinkcity are spending crores of rupees every month in the name of correcting the cleaning system. However, even then the name of the situation to improve the situation Not taking .. It seems as if the city is sitting on the garbage heap. In the financial year 2021-22, Rs 373 crore was spent by the Greater Municipal Corporation on cleanliness protection and residual management, while the land is in bad shape. People are upset and are not taking the name of the number of complaints in the corporation's call centers.

Read more: The poster of the film 'Siya' is full of pain-burning and helplessness, the first look surfaced 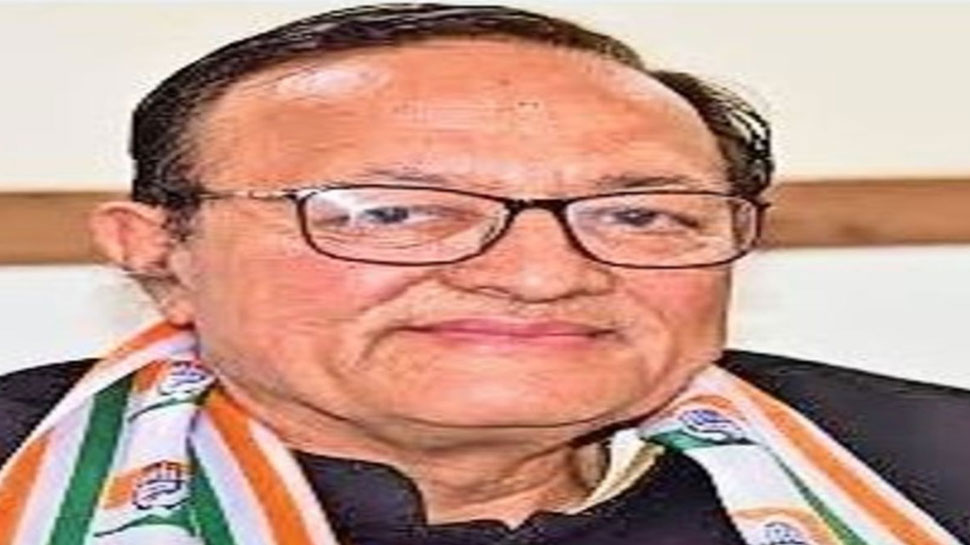 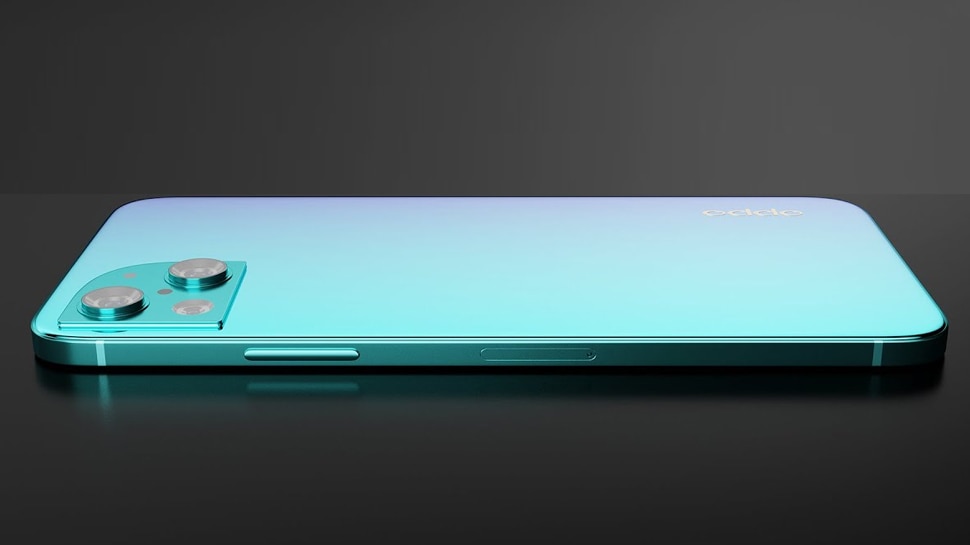 Oppo is bringing the most beautiful smartphone ever, looking at the design, people said- 'Aashiq made you ...' 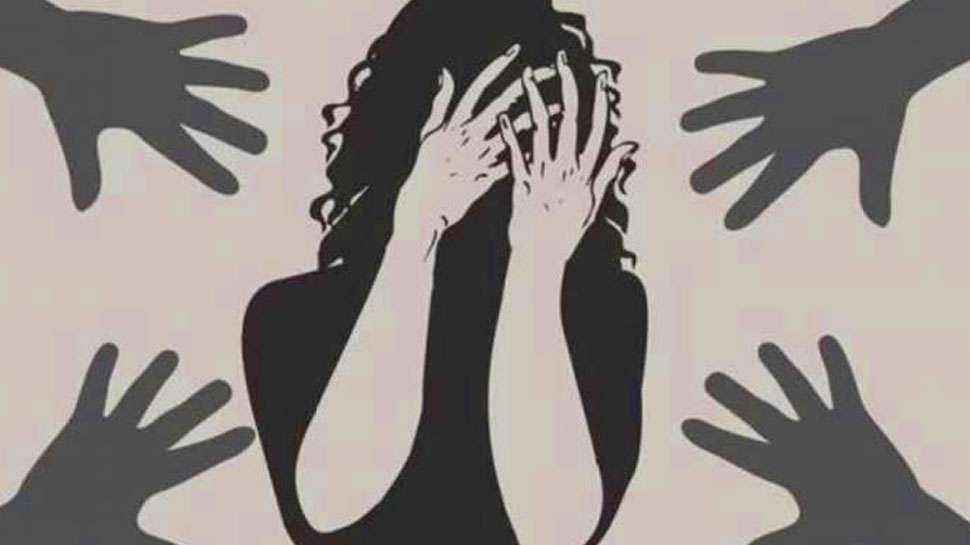 The capital became embarrassed by 4 rape incident in 24 hours 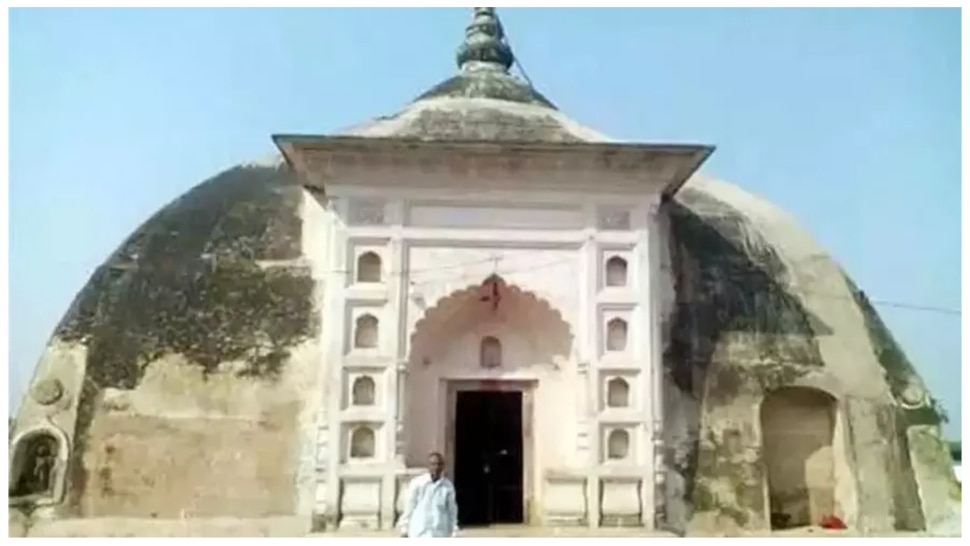 Mysterious Temple: 6-7 days ago, this temple predicts rain, who made it, no one knows