Virat Kohli has arguably been the most successful batsman in the Indian Premier League. Despite not being able to land a title with Royal Challengers Bangalore, the skipper of the popular franchise owns quite a few batting records in the T20 league.

Virat Kohli is in that stage of his career where he is on the cusp of achieving a new milestone in every match he plays, be it at the international level or in the IPL. As he gears up for the 14th season of IPL, the RCB captain is nearing a few major landmarks.

No batsman has been more prolific than Virat Kohli in the IPL. He is the leading run-scorer in the IPL with 5878 runs from 192 matches. Having had some extremely productive seasons, including 2016 wherein he scored 973 runs, Kohli is all set to become the first batsman in the T20 league to reach 6,000 runs.

The India captain is on top of the list, with the nearest rival being Chennai Super Kings star Suresh Raina. The former India cricketer has 5368 runs in 193 matches.

Kohli has not been at his best in the IPL in the recent past. However, he has still managed to stitch two 400-plus seasons on the trot. Having hit peak form in the T20 series and the ODI series against England, Kohli will look to do the bulk of the scoring. Keep in mind, the RCB skipper will be opening the batting for his franchise this year. 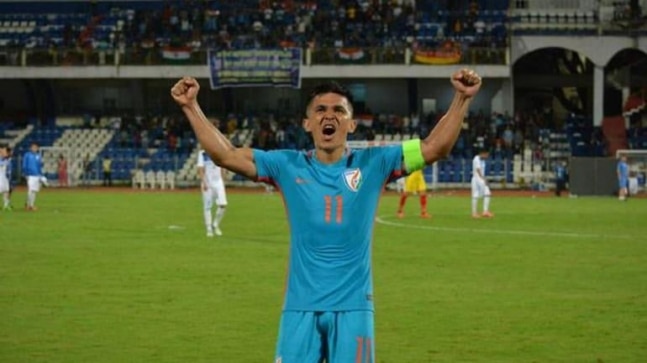 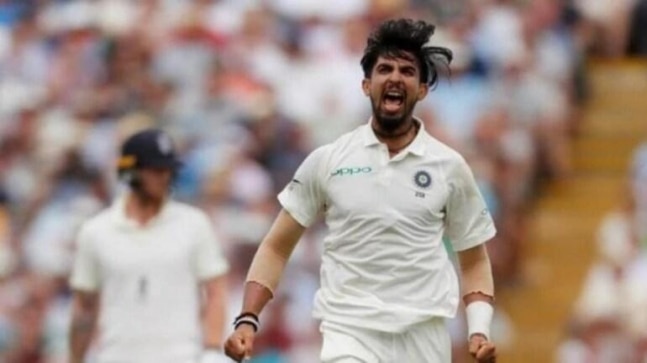