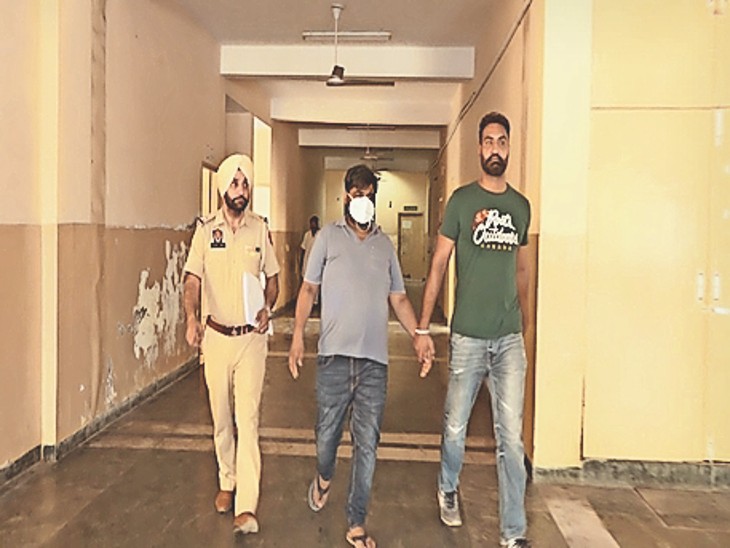 A two -day session is being held at the Shri Krishna Janmashtami Ashram of Vrindavan to commemorate the 9th Foundation Day of the International Vaishya Maha Sammelan. The International Maha Sammelan starting on Saturday will conclude on Sunday. In this conference to be held on 23 and 24 July, representatives from abroad have also reached Vrindavan to participate in the conference. The conference will make representatives of 26 states and 10 countries in the conference. Representatives of the International Vaishya Federation have reached Vrindavan at this International Vaishya Maha Sammelan to be held. Apart from 26 states of the country, representatives from 10 countries have also come to Vrindavan in this conference. There is a lot of enthusiasm among the organizers about this conference being organized on the land of Banke Bihari. The state president will do the conference, the virtual inauguration of the conference, the state president of IIVF and Neeraj Vora, MLA from Lucknow, told that the program was launched Patel will do it virtually. After this, she will address the Vaishya representatives who attended the program. The state president said that in the two -day session, reports of the activities of the organization, presentation of the articles of income expenditure and all the upcoming action plans will be discussed in detail. There will be an honor of the minister, MLA and social workers. , And the MLAs will be welcomed. The officials and social workers of the organization working in various states will also be honored to connect the society. Cultural evening will also be organized on the first day of the conference. 5 sessions will be held in the conference, 5 sessions will be held in the 2 -day International Maha Sammelan. 800 representatives of the Federation are attending this Maha Sammelan. International Vaishya Federation's International President Ashok Aggarwal said that the purpose of this conference is to connect the Vaishya Samaj of the world. He informed that the Federation will soon adopt the Aravalli hills and work for the protection of the environment there. He said that a person of the society is ready to plant 1 lakh Rudraksha trees on the hills of Aravalli. He also represents free of cost. Told that the International Vaishya Federation represents 20 crore brothers of the society. Ravikant Garg said that Prime Minister Narendra Modi's dream is that there should be an economy of 5 trillion dollars in the country. How the Vaishya Samaj should cooperate in achieving this goal will also be contemplated in this Maha Sammelan. Surendra Gupta, Dinesh Gupta, Sushma Garg, Girish Aggarwal, Sanjeev Agarwal Bareilly MLA, Principal at the 2 -day International Vaishya Maha Sammelan. General Minister Brijesh Gupta Manoj Aggarwal, General Minister Ravikant Goyal, District President Dharamvir Agrawal Women President Meera Mittal, Media In -charge Vinod Aggarwal, Navita Aggarwal, Sachin Aggarwal, Lachman Khandelwal, Pawan Aggarwal Anuj Singhal, Dinesh Aggarwal, Pradeep Aggarwal etc. -23 DB corp ltd., All rights reservedthis website follows the DNPA Code of Ethics.

Read more: Case filed for fraud and theft: The junk who bought a car's car arrested, seized vehicles from the accused, the car markets in the market Patdan.

Congratulations to the parents: Sandipanian's excellent performance in 10th-12th CBSE Board Examination 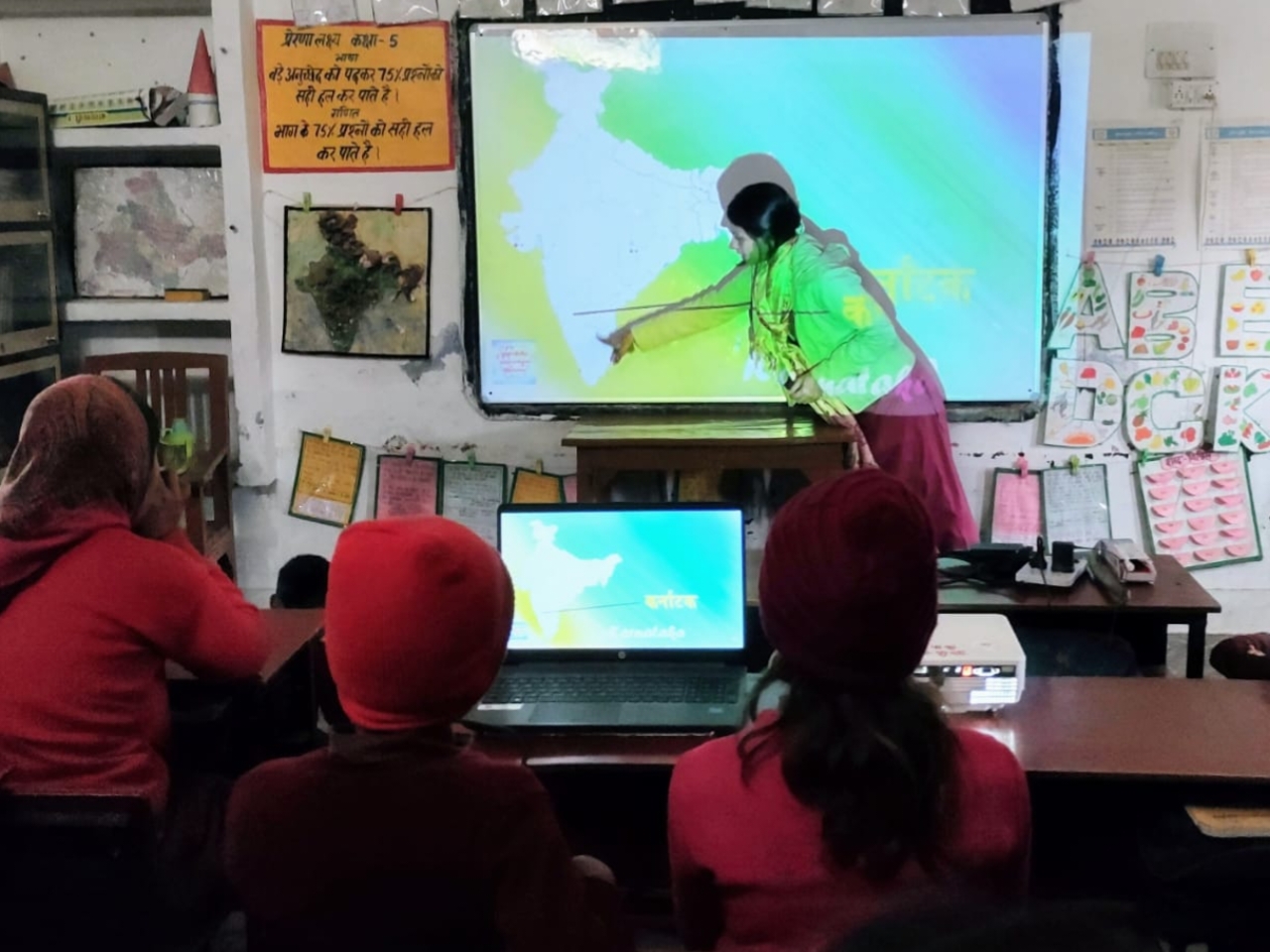 750 council schools of Jaunpur will be smart: Smart TV will be installed before August 15, 218 Nyaya Panchayat being built in 3D Discovery Lab

Kalpataru Abhiyan: Pay the loan of nature from plantation: Jain