Indian Railways: PM Modi had made this promise to railway passengers, you will be happy after fulfilling 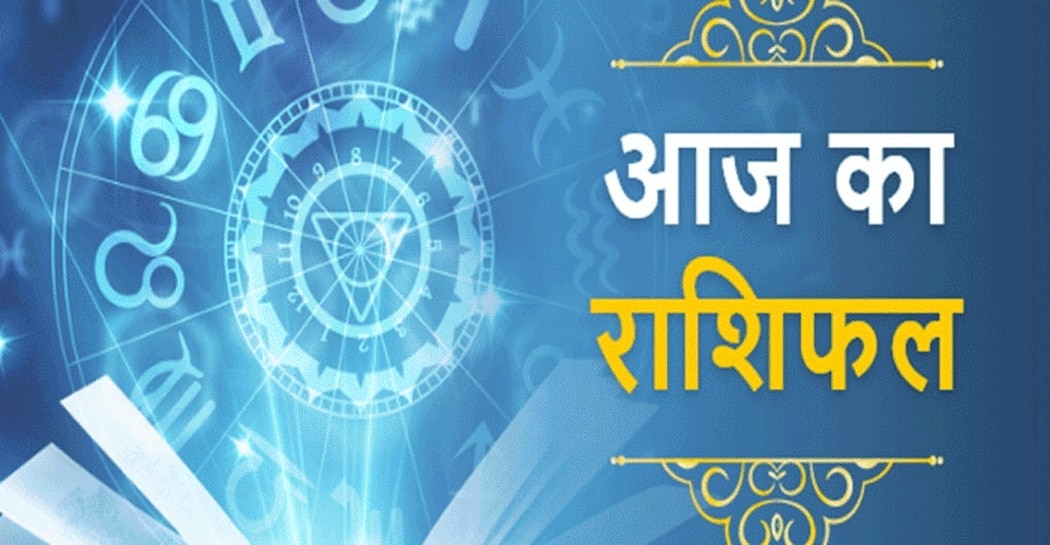 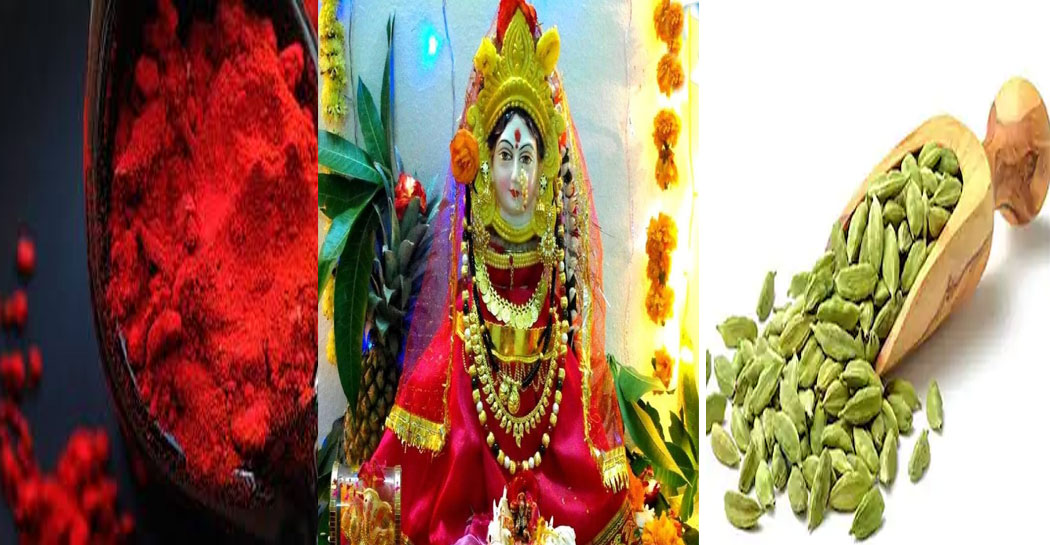 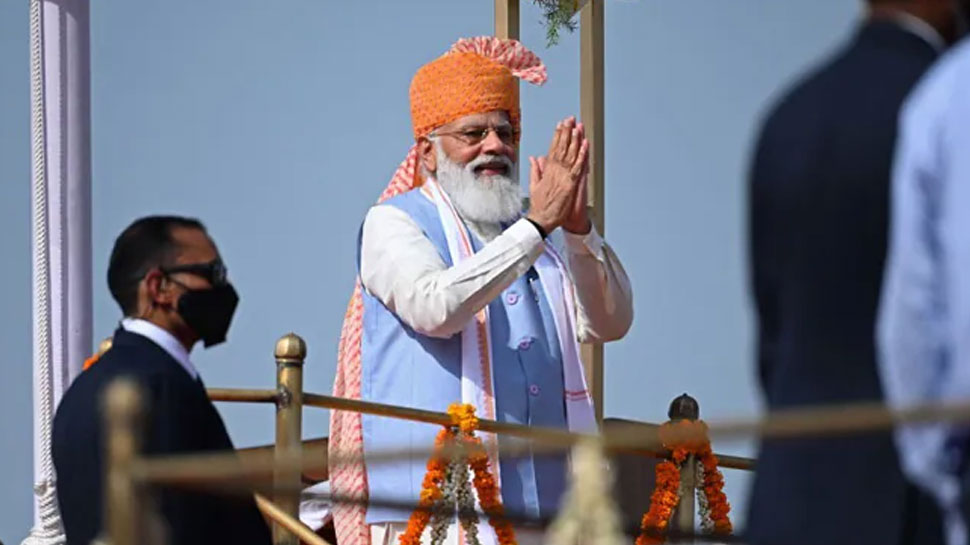 Indian Railways: PM Modi announced one year that all the cities of the country will be linked to new 75 Vande Bharat trains. Now the country's third Vande Bharat Express is ready for the trial soon on the express tracks. The trains are being used. The construction work of Semi High Fund train Vande Bharat Express is going on in Chennai -based Integral Coach Factory (ICF). PTI sources claim that Vande India's third upgraded train will soon come out from ICF.

ICF plan to increase the capacity to 10 train Sources also claim that the third train will leave for trial from the Integral Coach Factory (ICF) in Chennai on August 12. The train is expected to run on the special route of South India since November. Let us tell you that ICF has the ability to prepare 6 to 7 Vande Bharat train every month. Now it is being used to increase this capacity to 10.

After the trial, the green signal will be cleared for the commercial route Apart from ICF, Vande Bharat Train is also being prepared in Rail Coach Factory, Kapurthala and Modern Coach Factory, Rai Bareilly. After the successful test of the third Vande Bharat train, Prime Minister Narendra Modi will formally flag this train. The train will be tested at a speed of 100 to 180 km per hour. The trial of the train will be done between Kota (Rajasthan) to Nagda (Madhya Pradesh). After two to three successful trials, the train will be given the green signal for the commercial route.

75 talk of running new Vande Bharat train Let us tell you that on 15 August 2021, PM Modi had talked about running 75 new Vande Bharat train in view of the facility of crores of railway passengers. Currently, two Vande Bharat Trains in the country are running from Delhi to Varanasi and Delhi to Katra. It was claimed by the Railways that according to PM Modi's announcement, Vande will start running on 75 train tracks in India by August 15, 2023. Now when Vande is ready to run on the next batch of India, it will be very happy to the travelers.

sources also say that PM Modi can flag off the train from Chennai. However, it has not been formally confirmed yet. In the new Vande India, many new features have been given to keep safety and convenience for travelers. On the second day, Railway Minister Ashwini Vaishnav also went to ICF, Chennai to review the train construction. The government has set a target to complete 75 Vande Bharat train projects by August 2023.

Aaj ka Rashifal: If Libra wants promotion on Tuesday today, boss should be happy, Leo will get good news Chanakya Niti: A person should keep the distance from these things or else the loss can be damaged New success in search of life, NASA gets 4 times bigger meaning than Earth 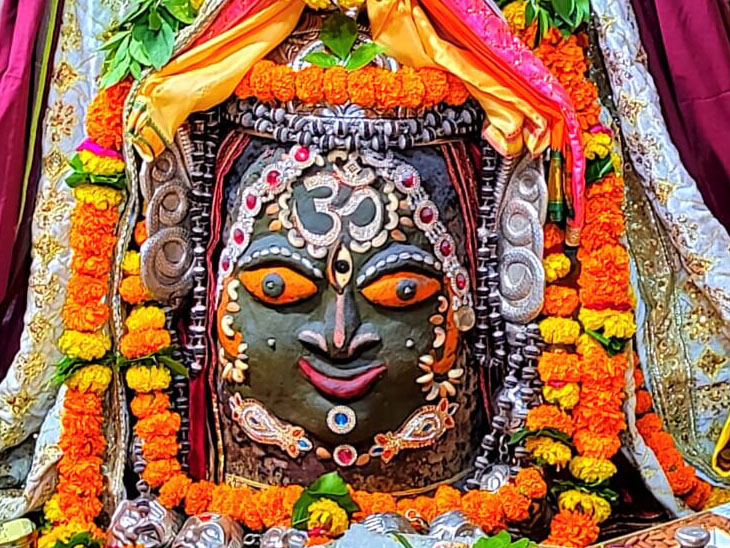 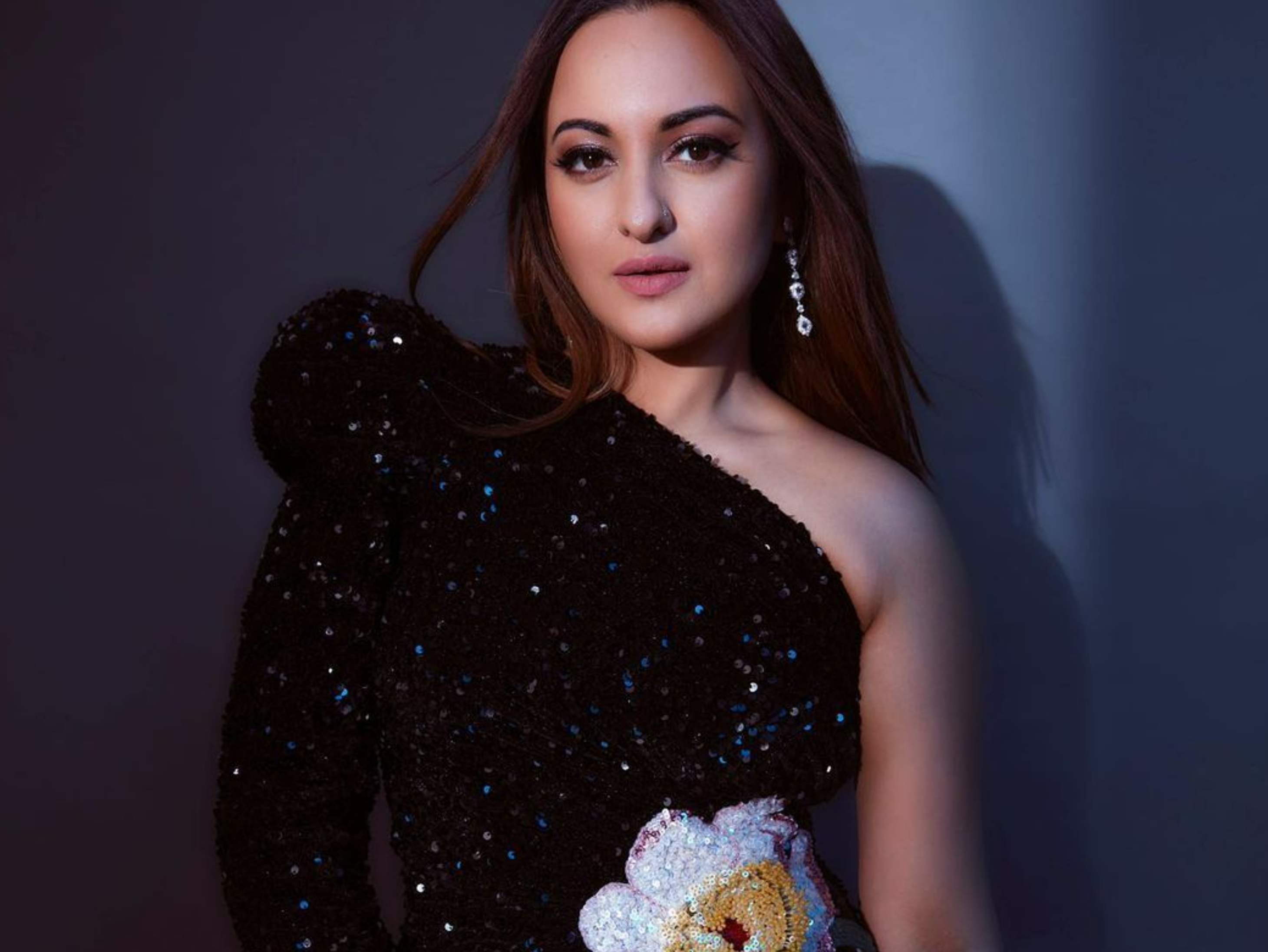