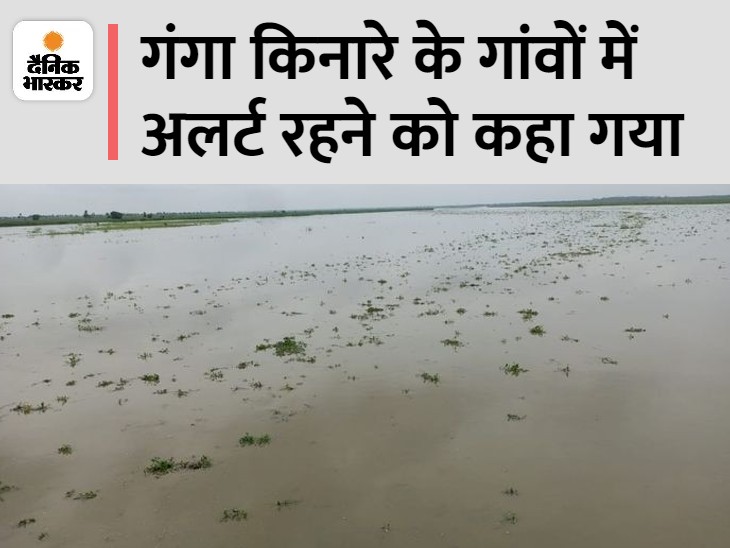 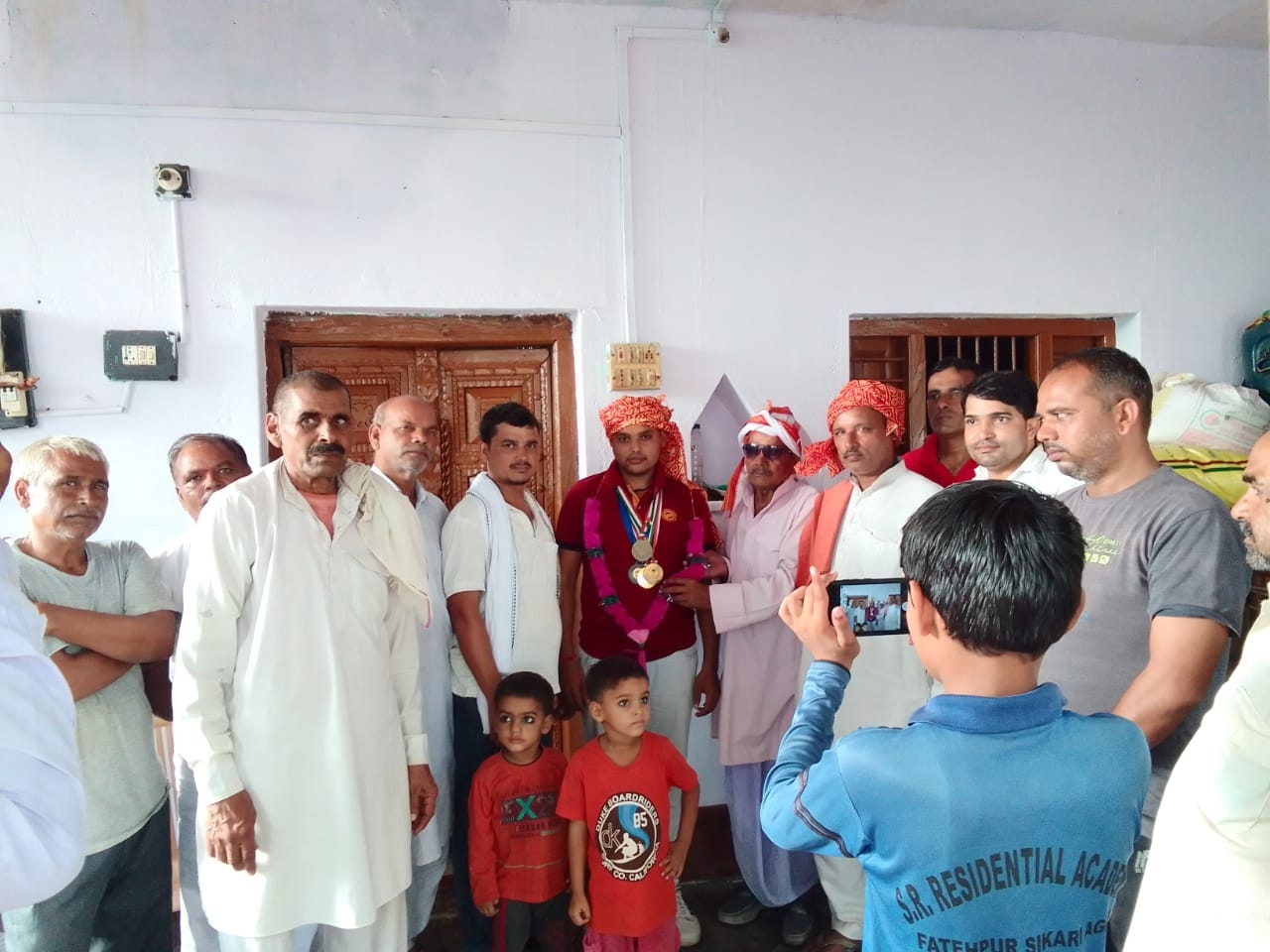 A villain Returns has been released. The film stars Arjun Kapoor, John Abraham, Disha Patni and Tara Sutaria in the lead roles. The film is a sequel to the 2014 film Ek Villain. The film is directed by Mohit Suri. The film is full of action and suspense, but its story is quite weak compared to the previous film. To see the full review of a villain Returns, click on the picture above-Copyright © 2022-23 DB corp ltd., All rights reservedthis website Follows the DNPA Code of Ethics. 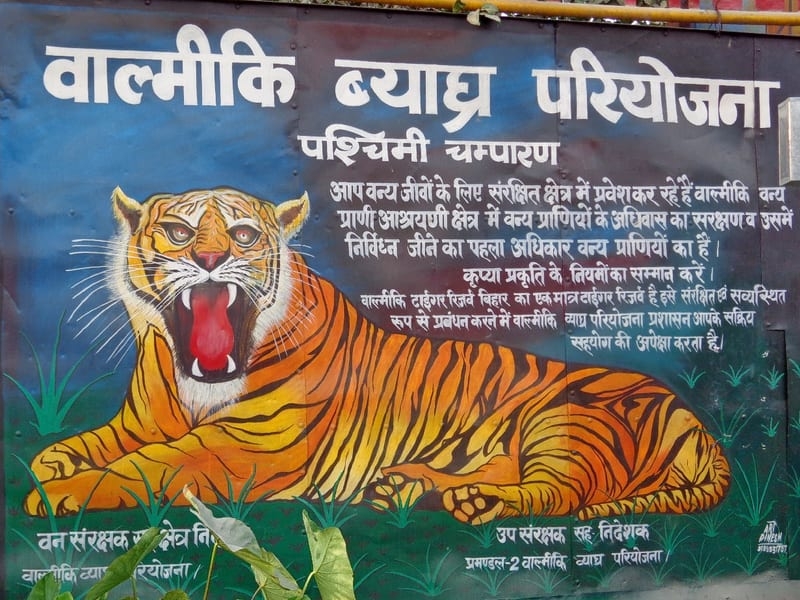 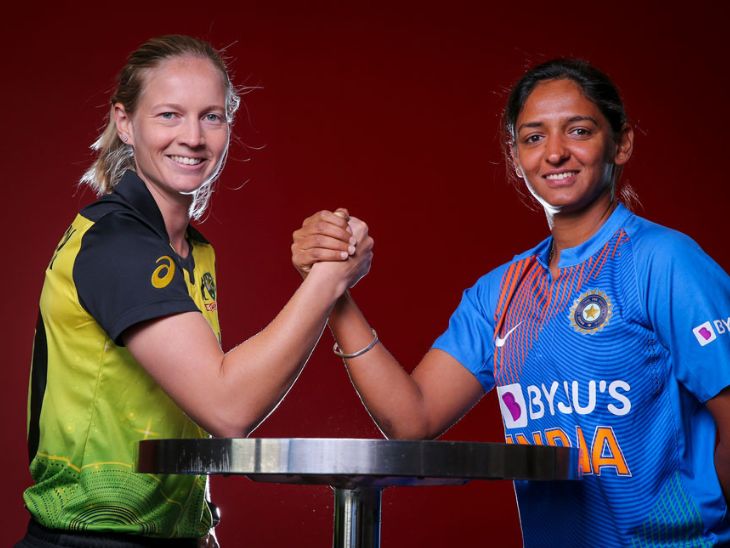 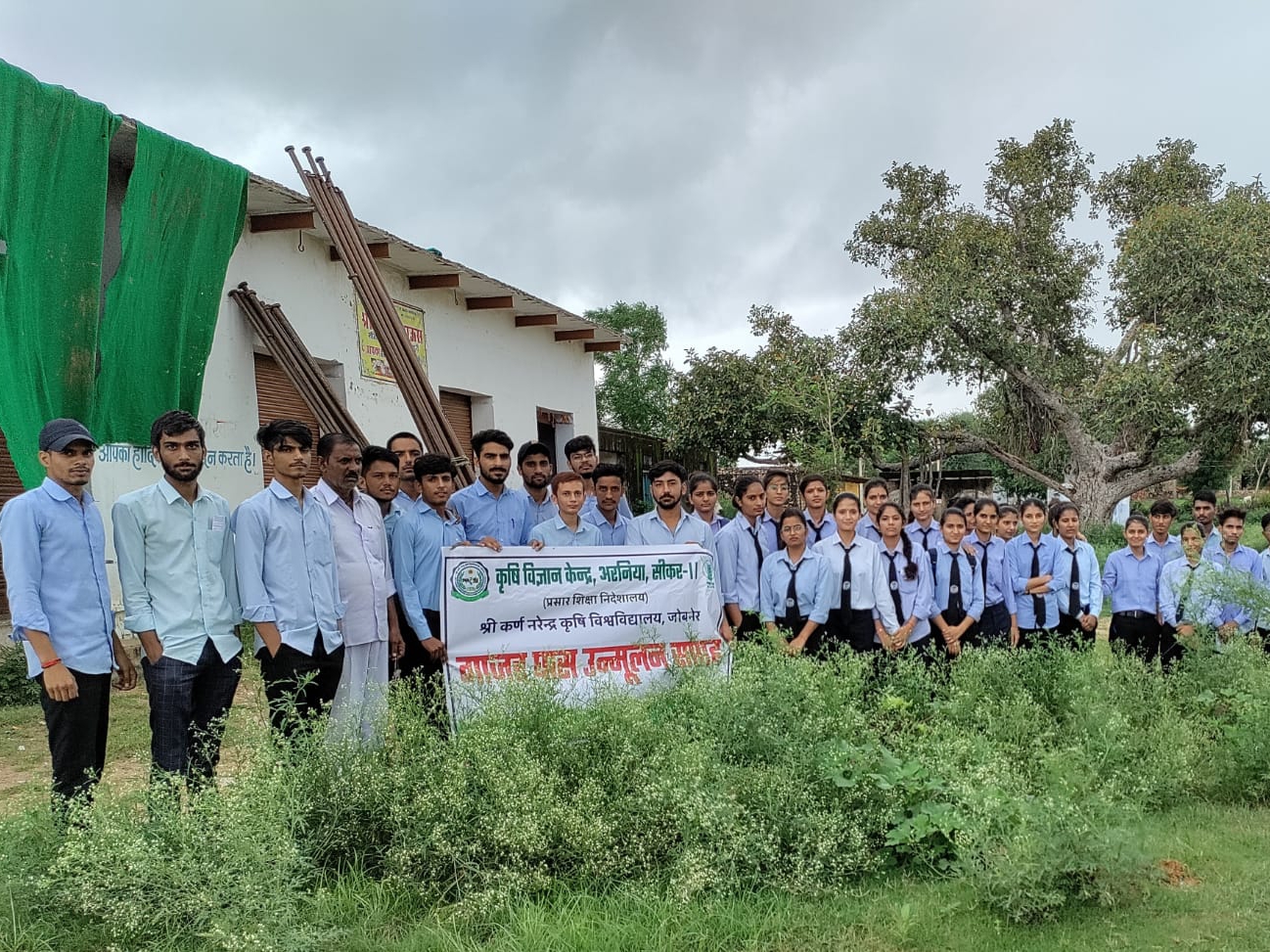 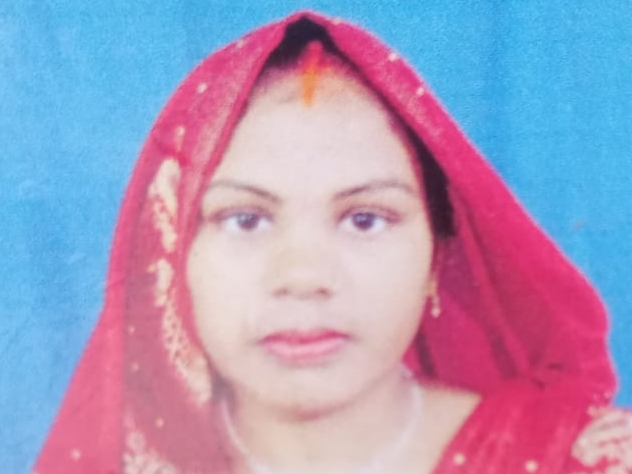