In Jhansi, fake police blew 3.5 lakhs of businessman: miscreants standing in plain clothes stopped on the pretext of checking, ran away from the bag and ran away 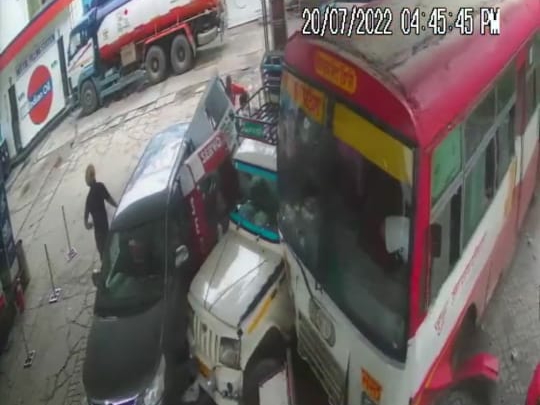 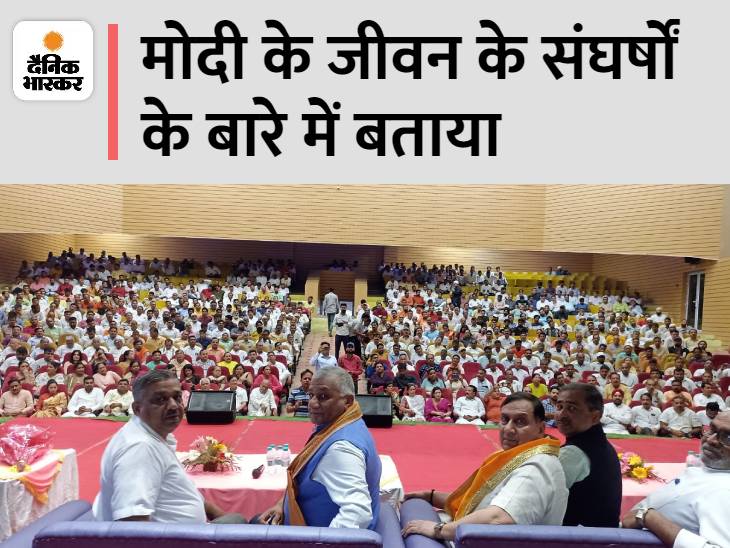 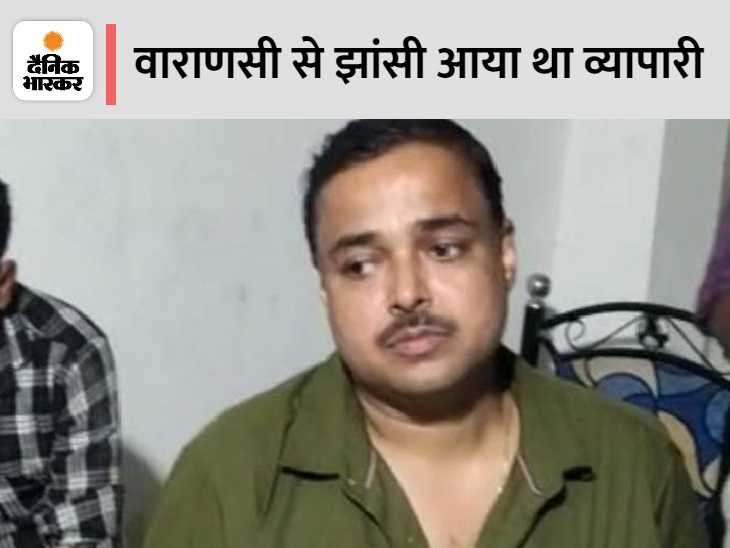 In Jhansi, miscreants became fake police and cheated 2.5 lakh rupees from a businessman. The crooks were checking on the way in plain clothes. The businessman was also stopped by showing the fear of the police. Checked the bag and stole the money. After this the crooks left. Later, the businessman saw the bag and the money was missing. Anil Kumar, a resident of Merchant Varanasi, came to Jhansi from Varanasi. He also has a business to take goods from the utensils of Jhansi. On Friday evening, he reached Bada Bazaar by auto and started walking in the house of his nephew of his relationship living in the old Pasrat. On the way, some youths were standing in plain clothes. He stopped Anil. Told that the police checking is going on. There were 3 lakhs in the bag, before leaving 50 thousand, the miscreants checked the bike rider and Anil felt that the policemen were the only ones. One young man started checking Anil's bag, while the other started checking Anil. 3 lakh rupees were kept in the bag. After checking, the miscreants returned the bag. After this they left. After a while, Anil saw the bag and there was only 50 thousand rupees in the bag. The remaining two and a half lakh rupees were missing. The rupee was going to give to the brother -in -law, informed the police at around 9 pm. On this, SP City, CO City, Kotwal reached the spot. Anil told that he had taken his outstanding money from some shopkeepers after coming to Jhansi. He came with a few rupees. He was going to pay 3 lakh rupees to his nephew. Now the police is checking CCTV cameras installed around the scene. Kotwal said that Anil has not given any tahrir. He returned to Varanasi. Copyright © 2022-23 DB corp ltd., All rights reservedthis website follows the DNPA Code of Ethics. 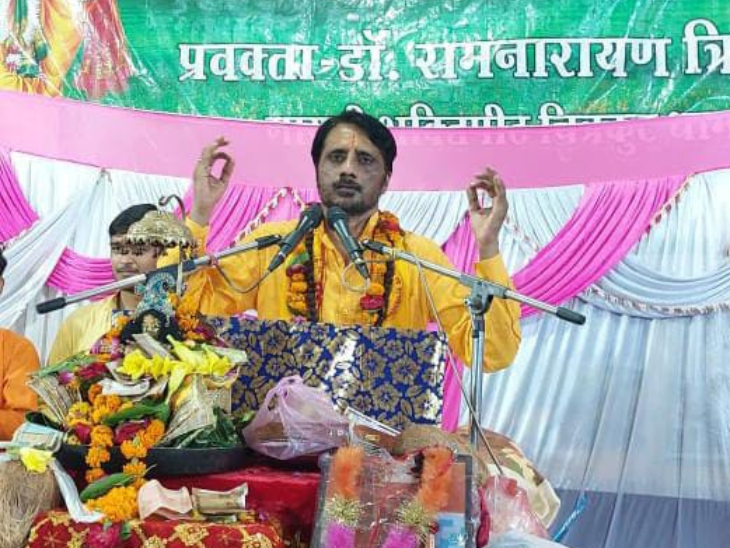 Fifth day of Bhagwat Katha in Chitrakoot: Described Krishna Bal Leelas in the story, listeners listened to the story 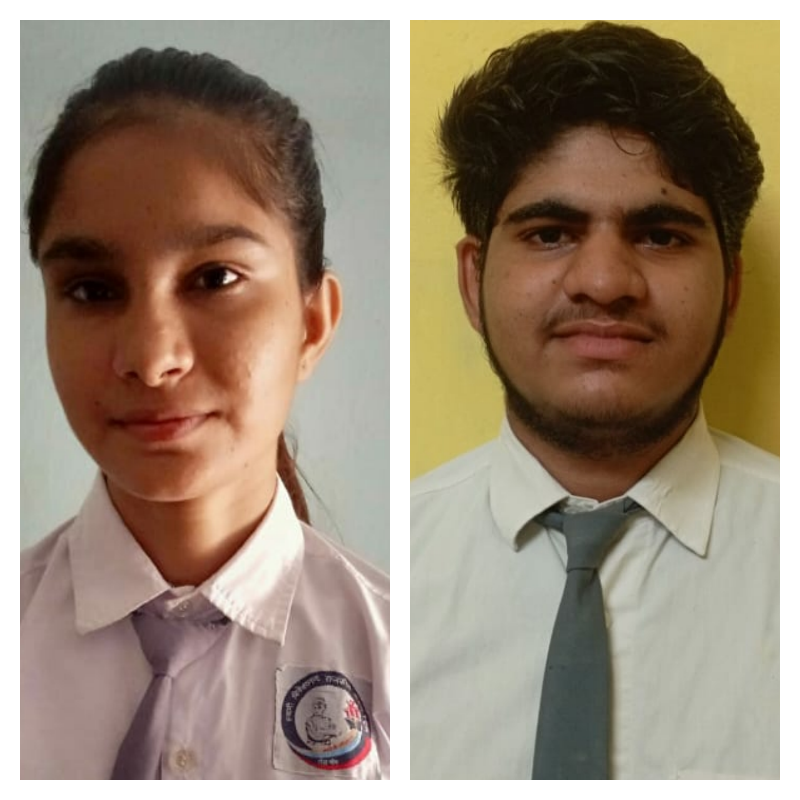 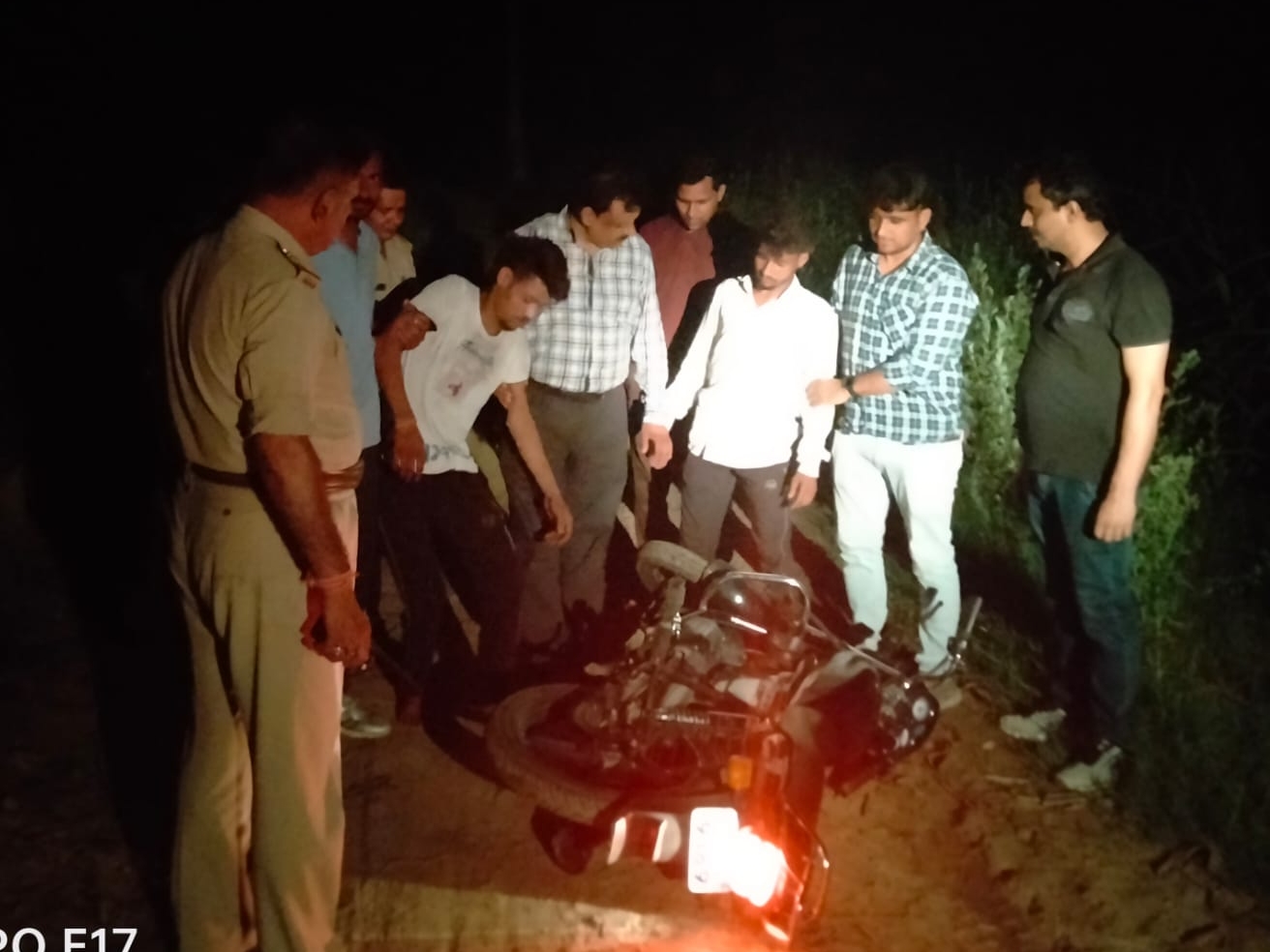 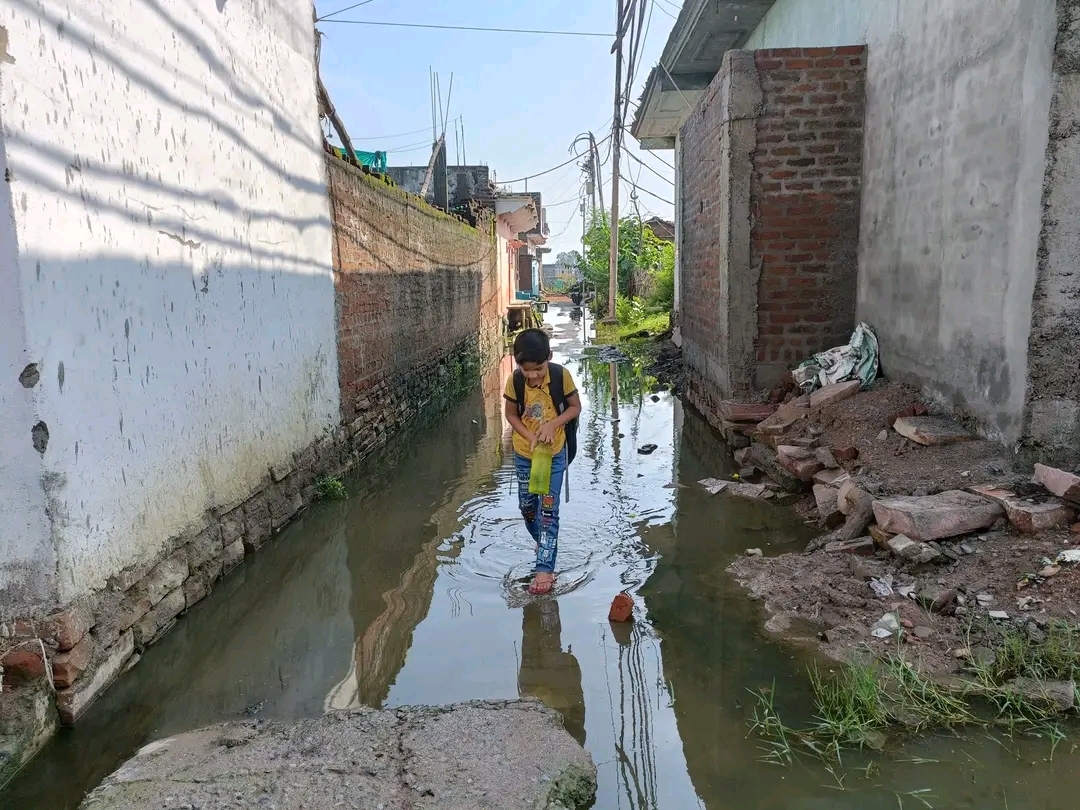 The feast is being given to the dirt spreading in Pali: Officers do not listen, cleaning workers do not come, drains are buried, waterlogging occurred everywhere