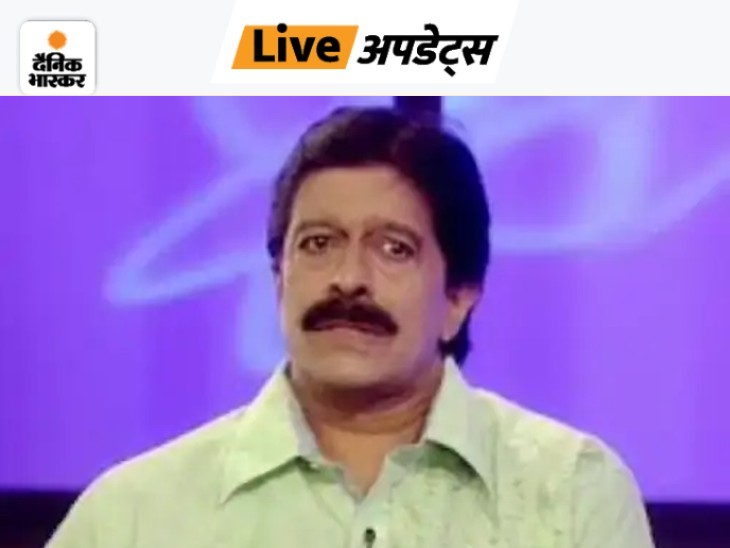 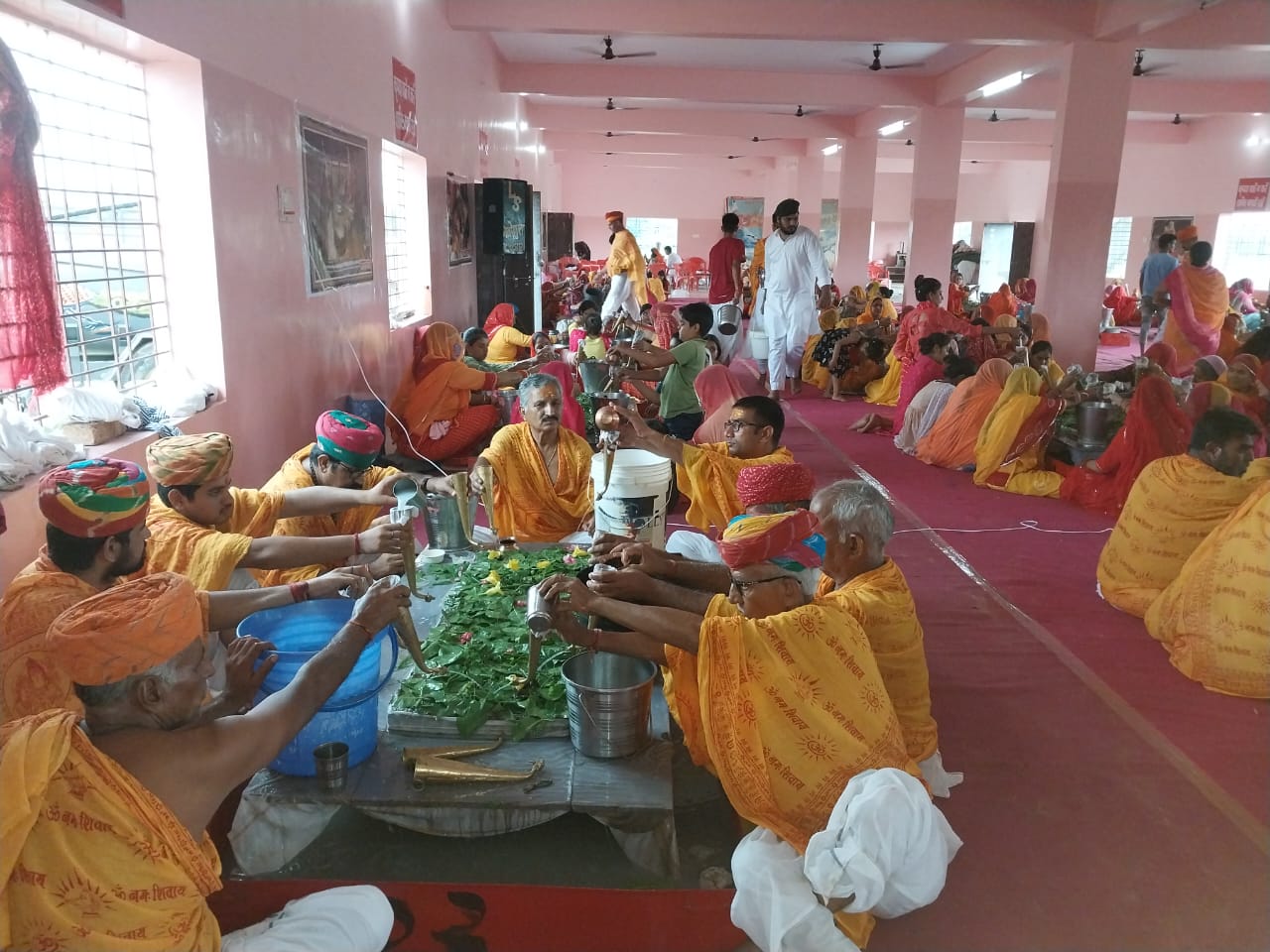 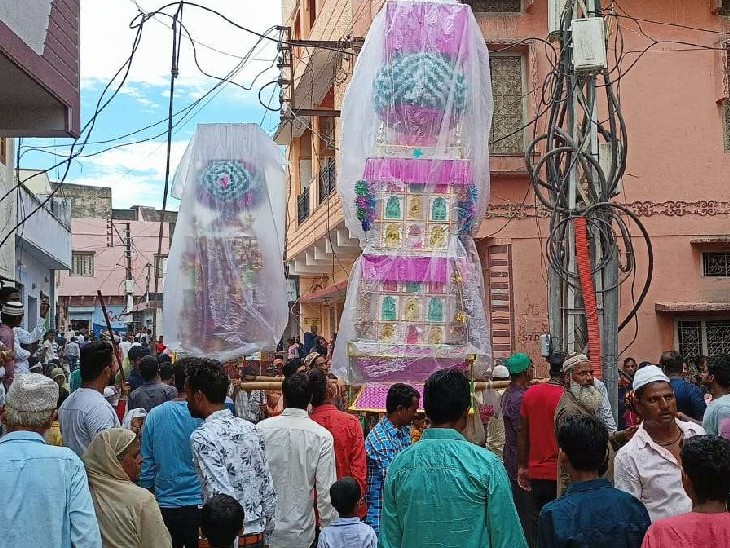 Muslim society celebrated Matami festival Moharram in Bhilwara on Tuesday. In the morning Tajiya reached the mosque of Neelghar. From where he arrived for Karbala in the evening. Late night the Tajis will be shaved in Karbala. Earlier on Monday night, the night of murder was celebrated. After Isha's prayers, the arena was taken out with the melodious tune. In which people of Muslim society performed.

All Tazia passed through the main routes of the city before reaching the mosque of Neelgharon. Through the old court, Patwari Temple and Tejaji Chowk, all Tajia reached Karbala at Badla intersection. Arrangements were made by Karbala Committee here. There was a lot of alert of the police administration in the district regarding the festival of Moharram. The routes that Tazia passed. There was a severe police guard. Also every activity was monitored. 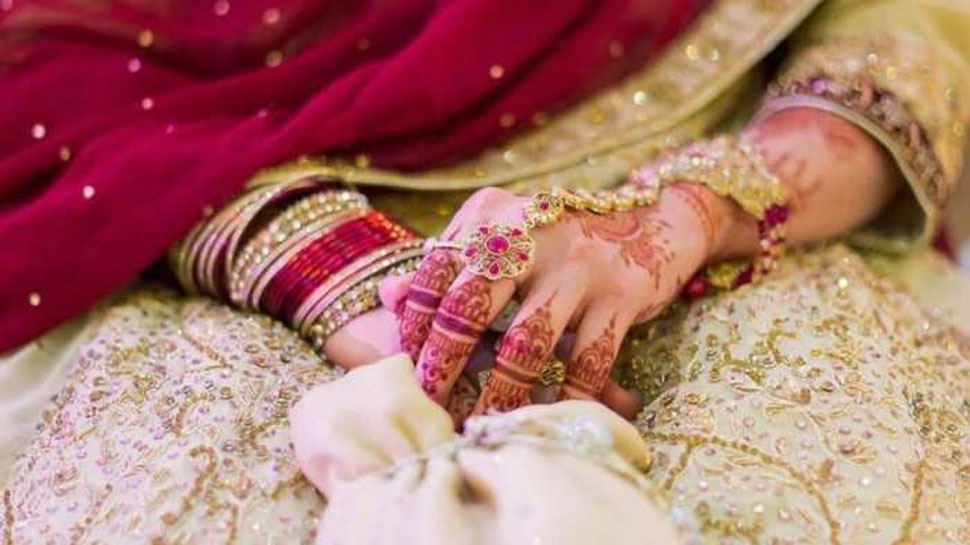 Bride: In the joy of her marriage, such a lady bride started doing this work in front of the guests 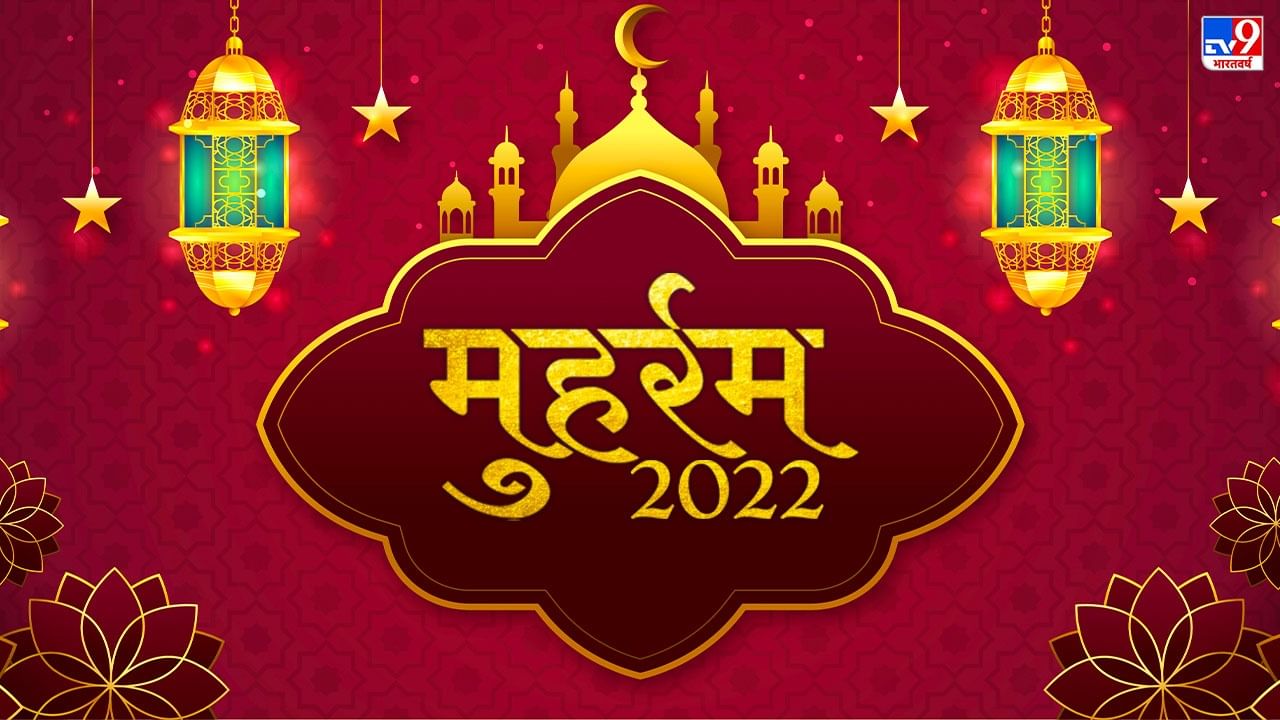 Muharram 2022: Yazid craved the drop of water, yet the convoy of Imam Hussain did not stagger 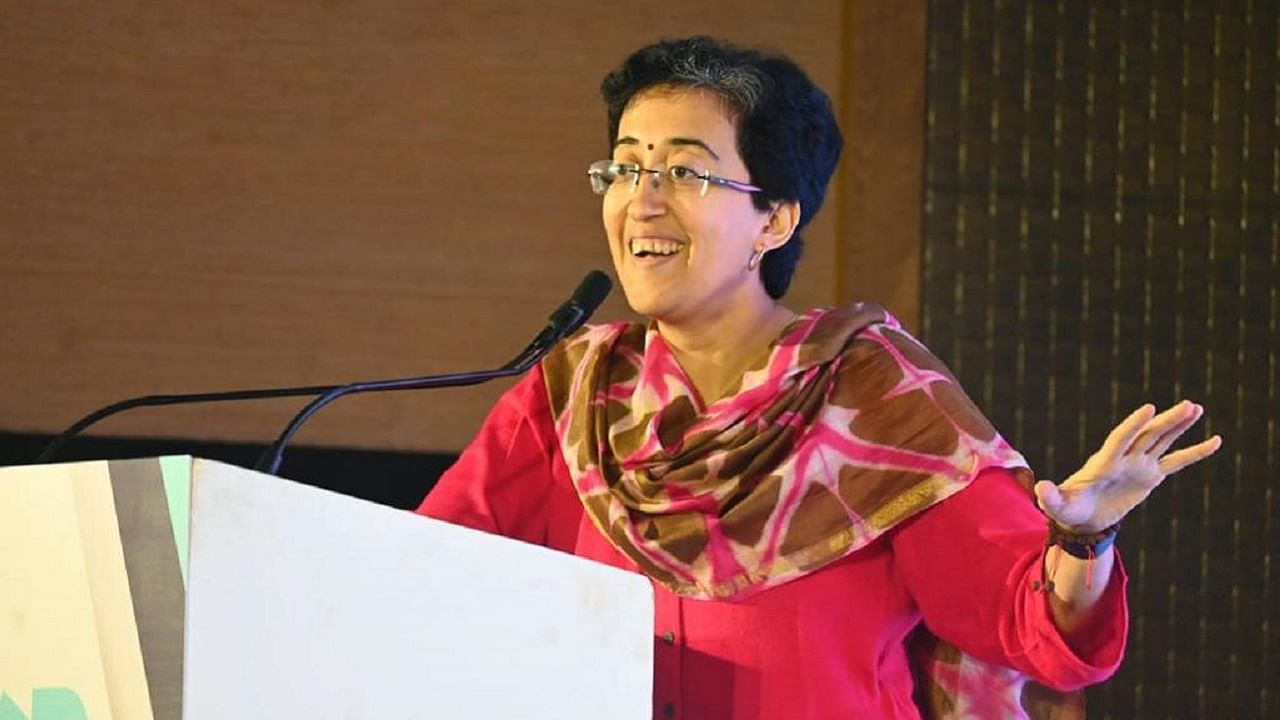 Lack of skills among youth! Seven lakhs got jobs in 8 years