In Agra, miscreants shot dead for not telling the address: 200 meters away from the police post; The injured were admitted to the hospital 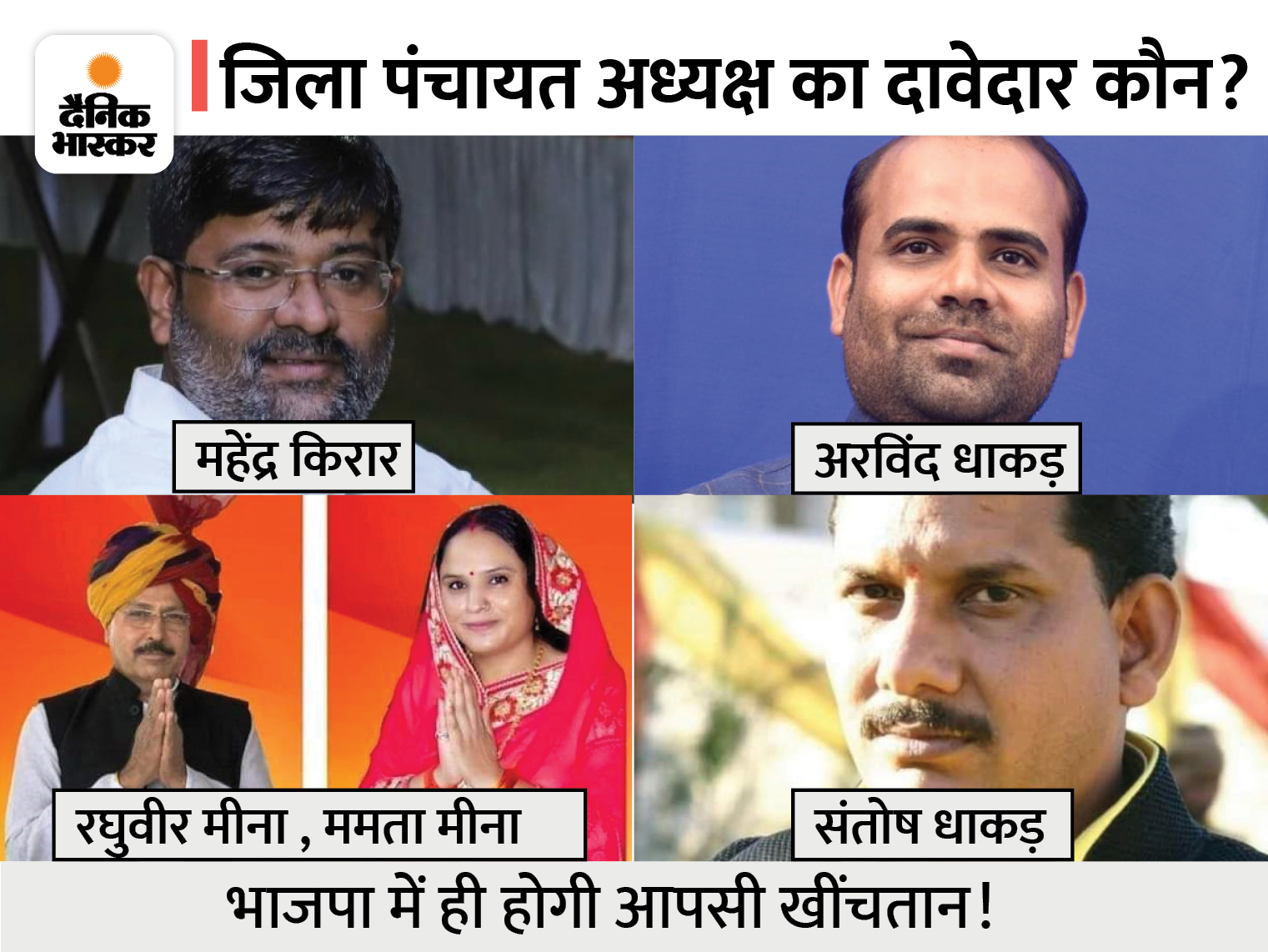 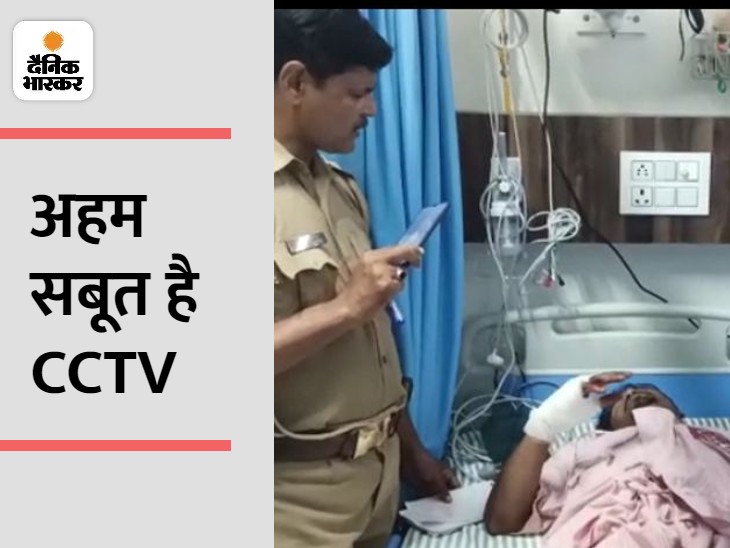 Bike riding miscreants shot the young man in Sultanganj Pulia of Hariparvat area. The reason was that the young man did not tell the bike riding miscreants to address. After the incident on Thursday night, the injured have been admitted to the hospital. In a dispute with the asking, the controversy started at around 10 pm, about 200 meters from the police post, Bhalle was standing with his friends in the colony. Then 6 youths reached 3 bikes there. He asked Bhalle an address. Bhalle said- I do not know. It is alleged that the bike riders started abusing her. Bhalle and the boys standing with him opposed it. The quarrel started from both sides. Meanwhile, a young man riding a bike took out the gun. He shot. Which hit the stomach of Bhalle. The boy fell as soon as the bullet hit. The firing caused chaos. Bike riders escaped by taking advantage of the opportunity. People informed the police about the incident. The injured have been admitted to a nearby hospital. The police is searching CCTV footage. According to SP City Vikas Kumar, accused bike riders will be arrested soon. Copyright © 2022-23 DB corp ltd., All rights reservedthis website follows the DNPA Code of Ethics.

Read more: There is a possibility of uproar on the President's dispute even today: BJP adamant on demand for apology from Sonia; Suspended MP slept with mosquito nets overnight

Floods in Pakistan, 300 deaths in a month: 111 people lost their lives in Balochistan, high alert issued in 10 districts 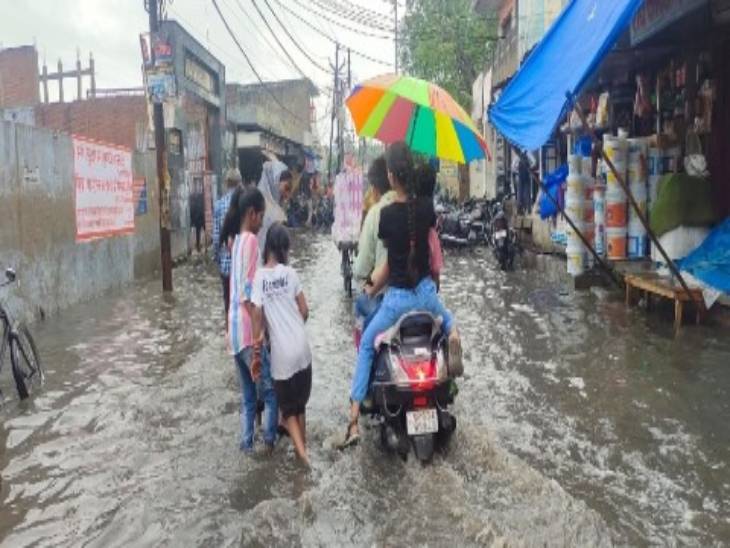 Sawan shrew in Firozabad: Rainfall for last several days, rain in July up to 211.36 mm 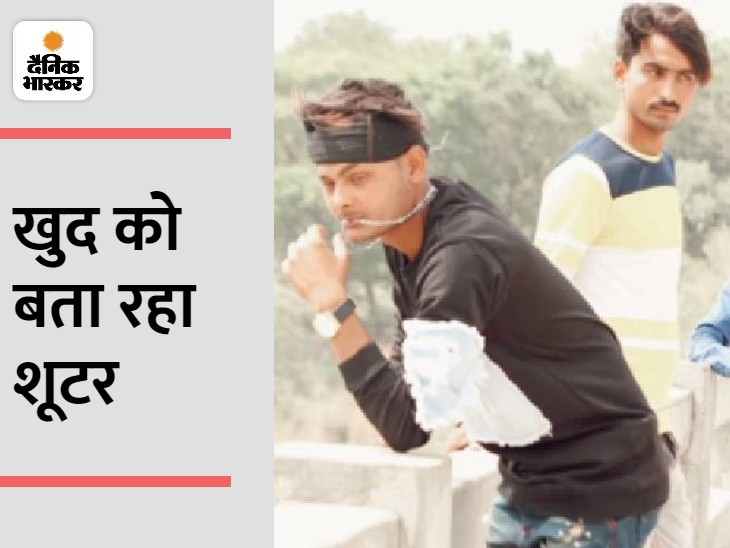 A young man's challenging video in Pratapgarh: Say- Get improved or else it comes to the middle crossroads, stay under control 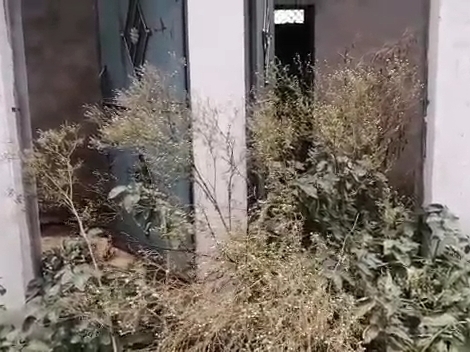