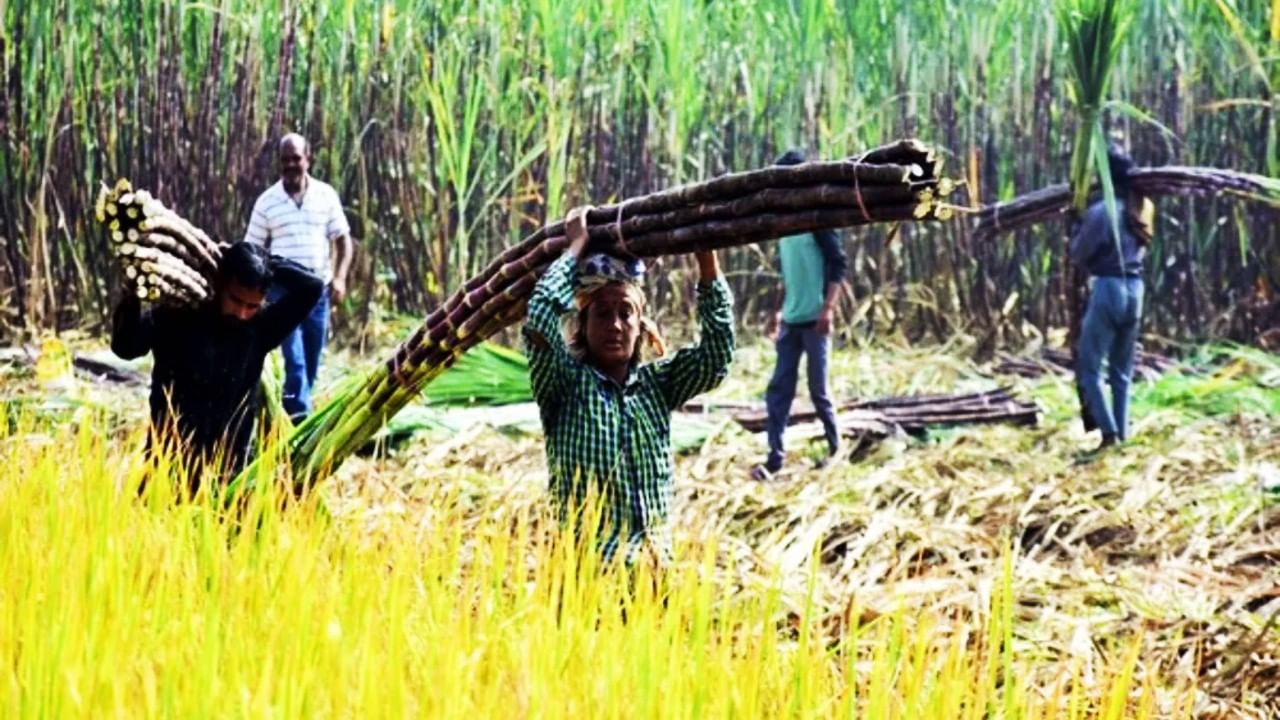 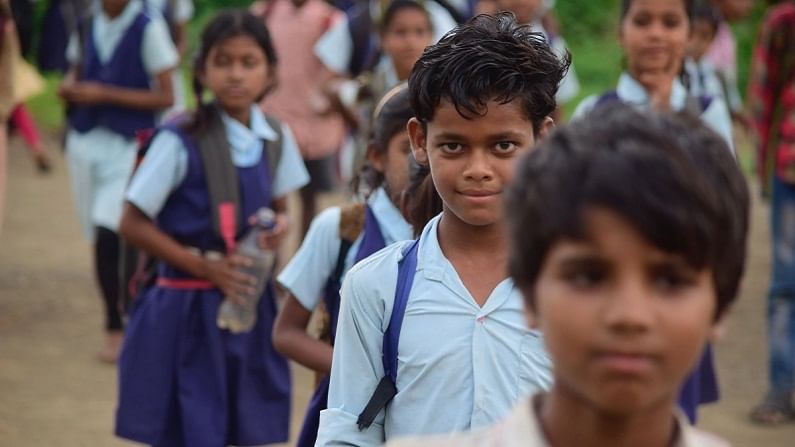 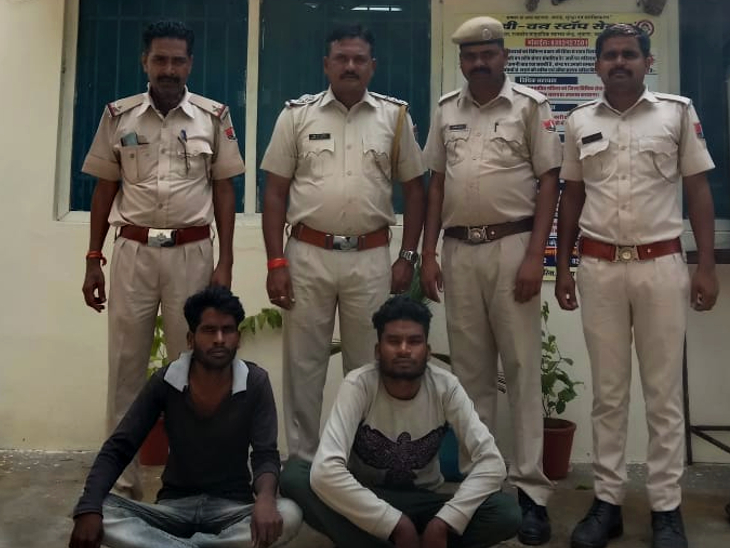 Javarmines police station of Udaipur has arrested 2 accused of theft of gates in the forest of Kevade Nal. Both the accused were vicious that even if the forest employees were seen during patrolling, they would have run away through the forests in minutes. The accused do not stop their houses even for 1 day even after stealing. They were going to target the forests one after the other and steal in the forest areas. The police have recovered the stolen of 50 thousand price along with the pickup from the accused. The 2 -iron tussle by the department was stolen on July 11. After this, on July 29, there was an attempt to break the lattice near Enicut. Not only this, on 31 July also, during night patrolling, there was an attempt to steal again. During this time two youths were seen. When the employees tried to catch them, they took advantage of the darkness and fled. After this, the police registered a case and investigated and the name of two suspects came to light. The police, with other technical help including mobile number, took out the location to the accused and gathered information. Meanwhile, the police caught the two youths going to Udaipur via Kevda and caught the stolen in the pickup. They were going to sell the stolen goods.

Murariya said that both the youths named Kanhaiyalal Gameti and Mangilal Meena have been arrested. The accused opened the gates and stole it and took it into the pickup and took him to his village Oda. Where they were taking them to Udaipur to sell them. The police have recovered the pickup and the goods worth about 50 thousand in it. 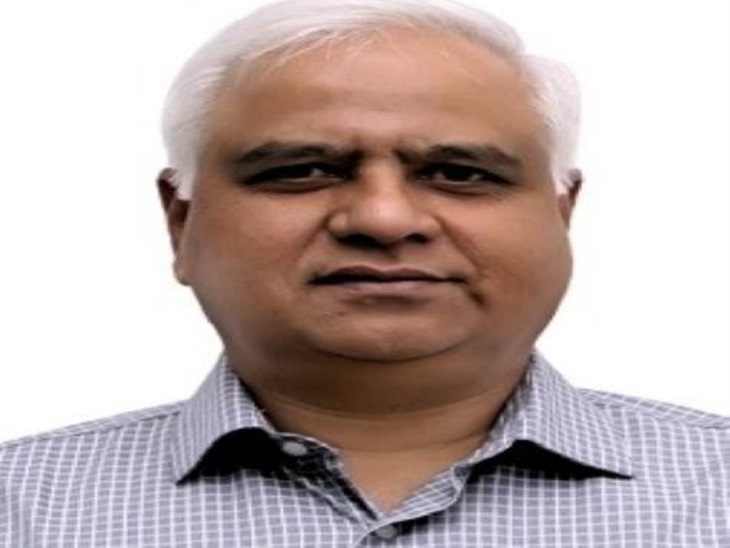 Strictness of High Court :: High Court issued a show notice to the Division Commissioner for negligence in disposing of the case in the land case 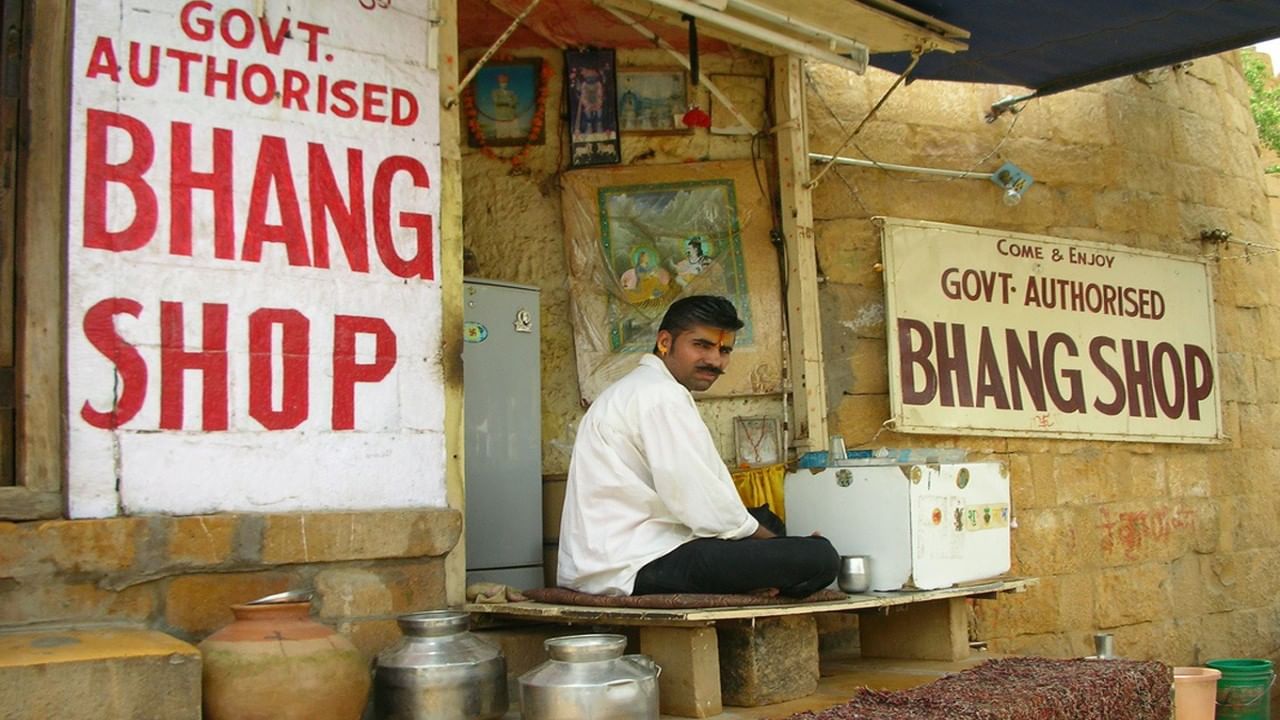 In the month of Shravan, people made distance from alcohol! Crowds of people gathered on cannabis contracts 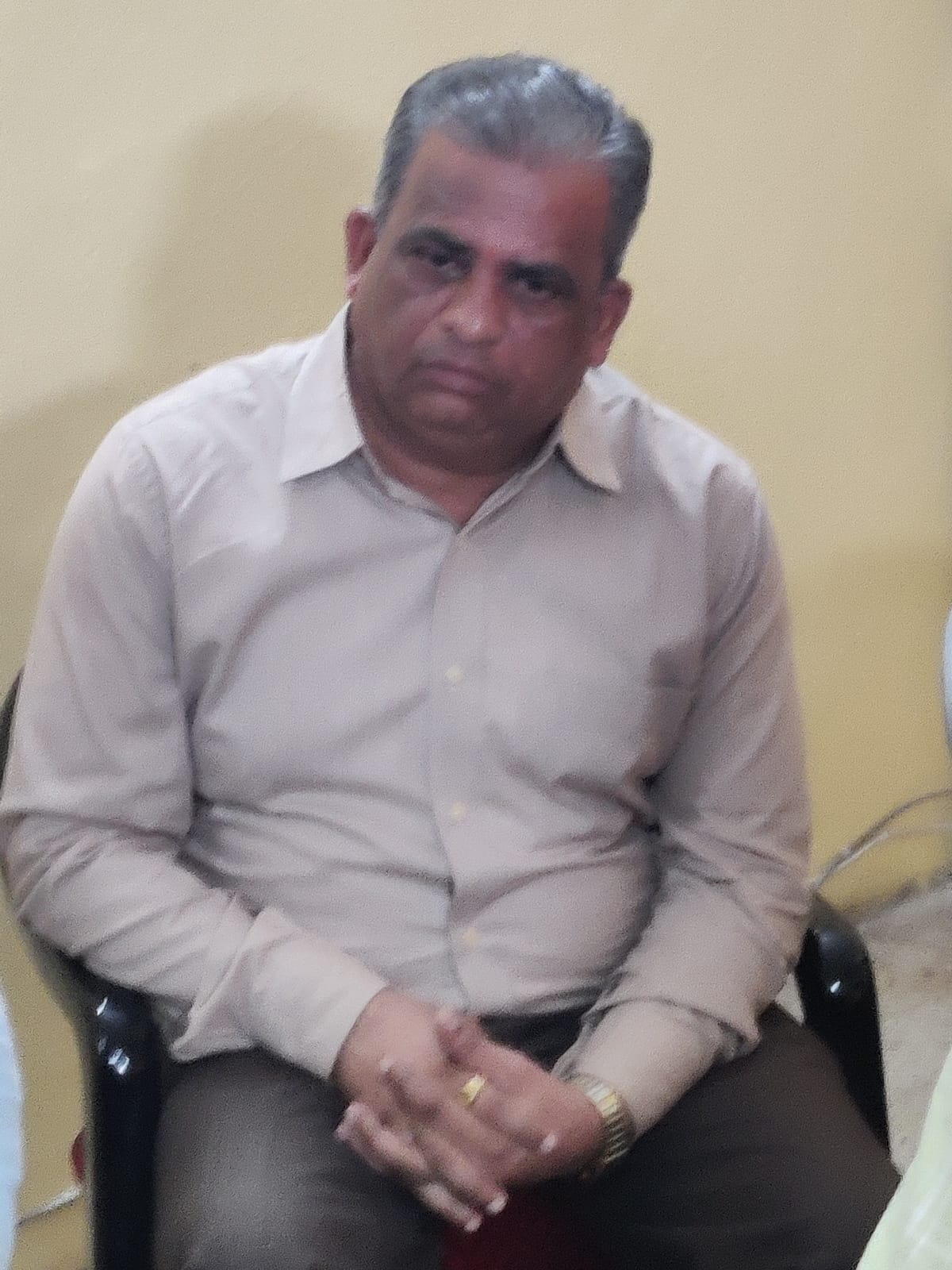