Impact of rising inflation-high interest rates: A bedroom fare in New York Rs 4.65 lakh, many cities of America increased by 108% in a year 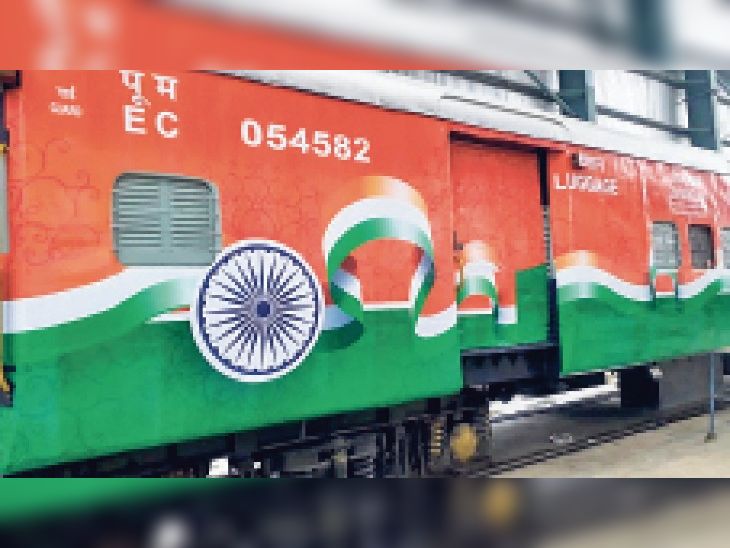 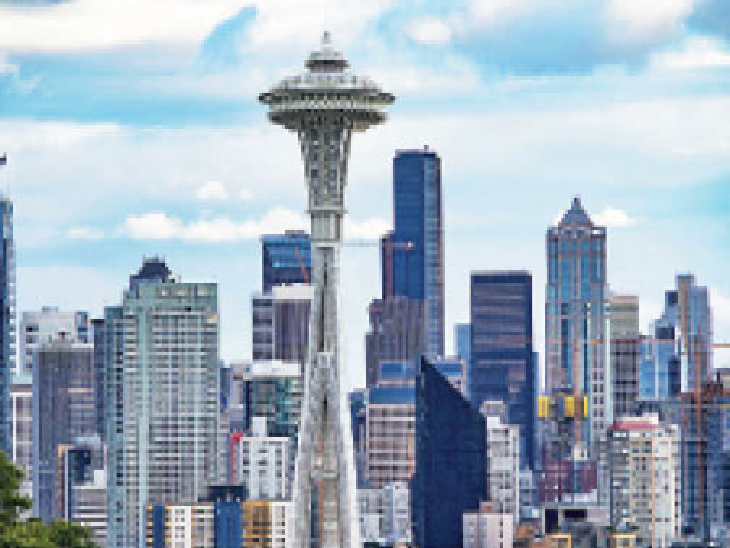 In view of rising inflation and high interest rates of housing loans, the average fare of a bedroom apartment in many cities of the US has increased by 108 per cent in a year. Austin has the biggest increase in fares. There, the fare of a bedroom apartment increased by 108.2% to $ 3,257 (about 2.60 lakh rupees) per month. New Jersey City, a suburb of New York, ranks second in terms of fare hike. There is $ 5,812 (about Rs 4.65 lakh) fare for a bedroom. According to data analysis of Rent.com, there is a hope of further increase in fares, because people are trying to remain tenants in view of the increase in interest rates. Huh. He said that due to increasing number of workers, there is a high demand for a bedroom apartment in many cities of America. Because of this, the increase in fares is being seen. The decline in monthly leasing fees has also led to a decrease in fares in some cities like McCini, Texas, St. Louis and Las Vegas. In the metros of India also increased by 15%, house rent has increased by up to 15% house fares in the main metros. . According to a report, after the opening of the office and school, the tenants are returning to the metropolis. This has increased the demand for houses for rent in Delhi-NCR, Mumbai, Bengaluru, Hyderabad, Chennai and Pune. According to Amit Aggarwal, Chief Executive Officer of the portal, who provided the property on rent, the demand for property for the fare has increased by five times the East level. Due to this, the fare has been charged from 10 to 15 percent more in the society where there is a high demand for houses. Copyright © 2022-23 DB corp ltd., All rights reservedthis website follows the dnpa code of ethics.

Read more: Controversy during excavation: When barricaded to close the road, the young man killed the stone 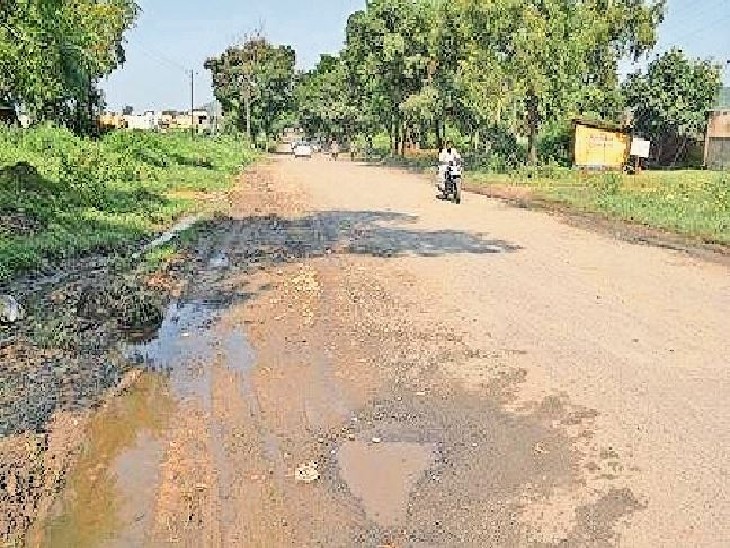 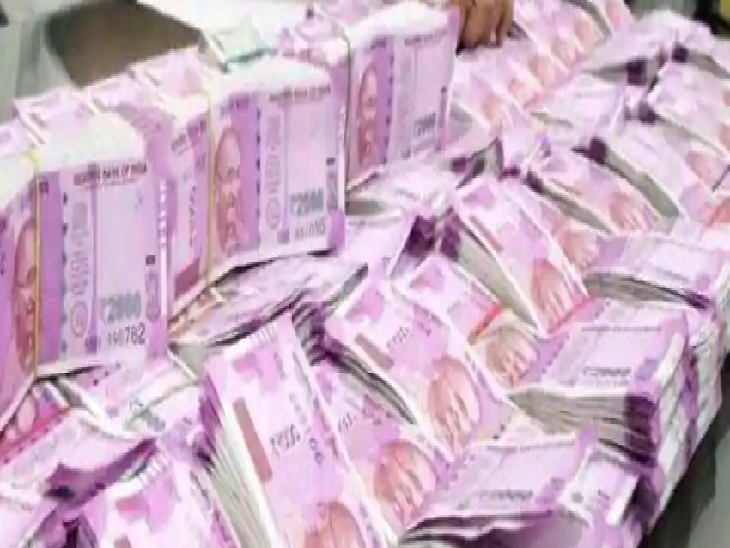 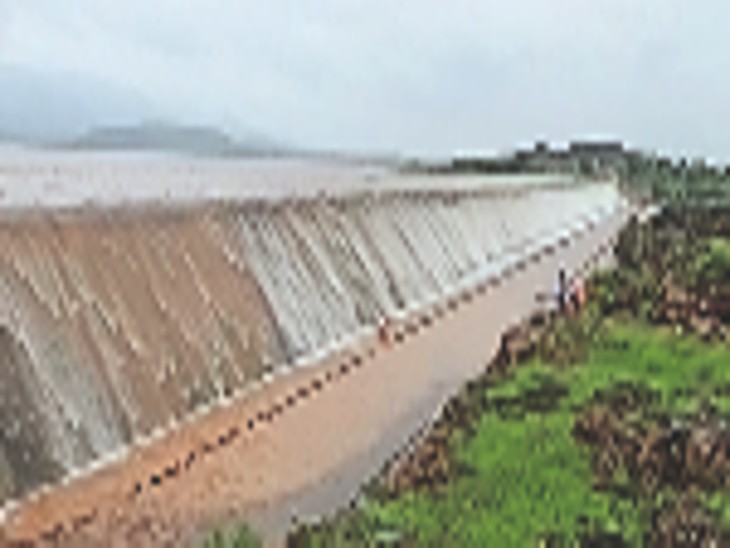