If you sleep on your stomach, then know this: Spinal pain, stiffness in the body, wrinkles on the face. 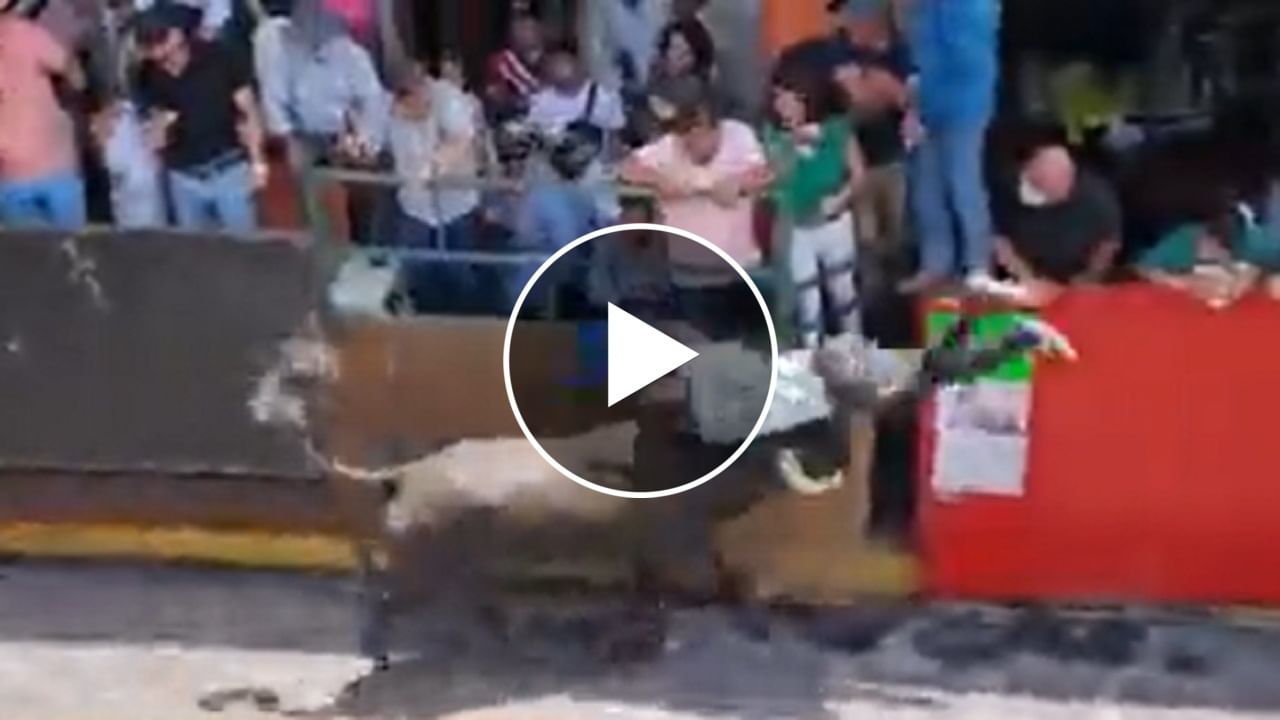 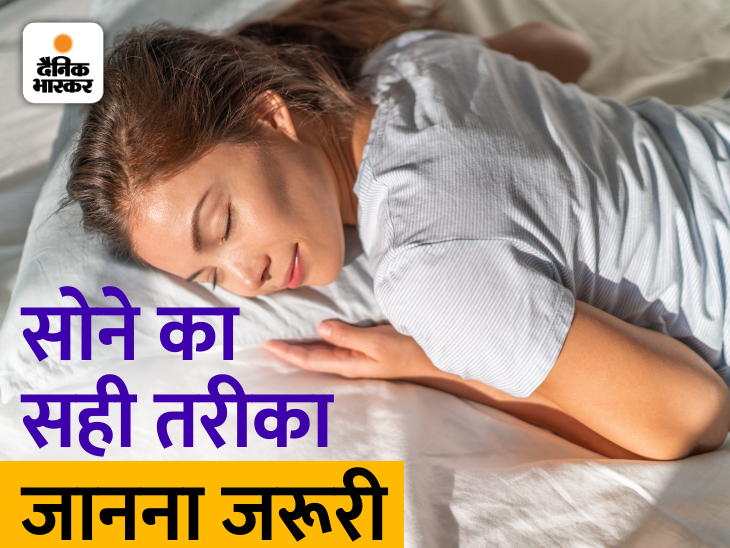 The method of sleeping directly affects our health. Some people like to sleep on their back and some people. At the same time, some people like to sleep and sleep. All of them affect the condition of the posture body. Sleeping on the stomach is breathed comfortably, but the habit of sleeping in this way can put it in trouble. According to Ayurvedacharya Dr. Siddharth Singh, some conditions such as pregnancy or abdominal surgery should not sleep at all. Siddharth says that sleeping on the stomach puts pressure on the back and spine, because most of the weight is in the middle of the body. When you are sleeping, it is difficult to maintain a spine condition in it. Stress and pressure on the spine also affect other organs of the body. The spine is a pipeline for the veins of the body, due to the problem of spinal cord, it can be seen in many parts of the body in the form of pain.

Caution about sleep and sleep during pregnancy during pregnancy is a must. Sleeping upside down in pregnancy can have a wrong effect on the child. If the baby bump starts appearing, it is impossible to sleep on the stomach. It is also necessary to complete sleep during pregnancy. It also has benefits. For example, if there is a problem of sleep like snoring or sleep apnea, sleeping in this way provides relief. Apart from this, if you feel difficulty in breathing while sleeping, sleeping in this way is considered beneficial, because this situation naturally keeps the windpipe open.

Breathing in breathing while sleeping is a disease in which breath stops in sleep. This problem can range from a few seconds to 1 minute. People suffering from sleep apnea mostly snore loudly, but not everyone snoring is suffering from sleep apnea disease. In this disease, the air does not pass due to obstruction of the upper passage of the respiratory hose. If the obstruction of breathing lasts for a long time, the oxygen level in the blood decreases.

Obstructive sleep apnea - In this problem, there is difficulty in breathing during air route interruptions while sleeping, due to which most of the time People snore loudly.

Central sleep apnea - It fails to indicate the brain breathing muscles. Due to this, there is difficulty in breathing.

Sleeping is necessary for the body to be healthy to reduce and prevent sleep apnea. Along with weight gain, the chances of sleep apnea also increase, as excess weight and obesity causes problems in throat contractions. The patient of sleep apnea should use tongue retaining and mouthpiece while sleeping. It helps in reducing the obstruction in the upper air route of the respiratory hose. The therapy of the mouth and the tongue strengthens the muscles. This therapy is effective for the treatment of sleep apnea. You may have to be a victim of. Avoid sleeping next time in this situation.

continuous stomach gold affects the digestion system. If you fall asleep immediately after eating food, you may have to face indigestion, gas, constipation problems.

people sleeping every day There is a complaint of pain in the muscles. In fact, sleeping on the stomach puts pressure on the muscles around the stomach and it causes pain, so avoid doing so.

The body has a stir

There is also a problem of stiffness in the body of people who sleep. Actually, such food is due to not being able to digest properly. Therefore, sleeping on the stomach is considered harmful.

Wrinkles come on the face If you are troubled by the problem of wrinkles on the face at an early age, then stop sleeping on your stomach immediately. Should not, because of these, the respiratory muscles and the back of the throat are relaxed.

Read more: Sports with bulls… Animals took the hospital in a moment, watch-video 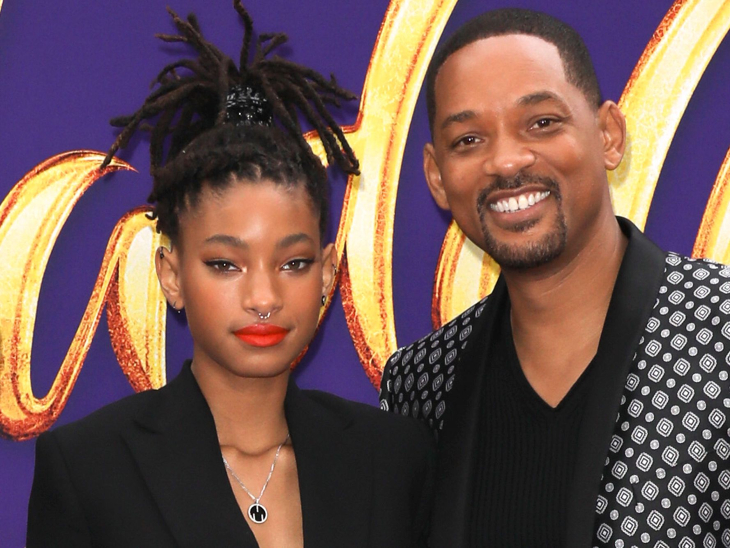 Will daughter react on slap scandal: Willow said- I see my family as a human being, our humanity is not accepted 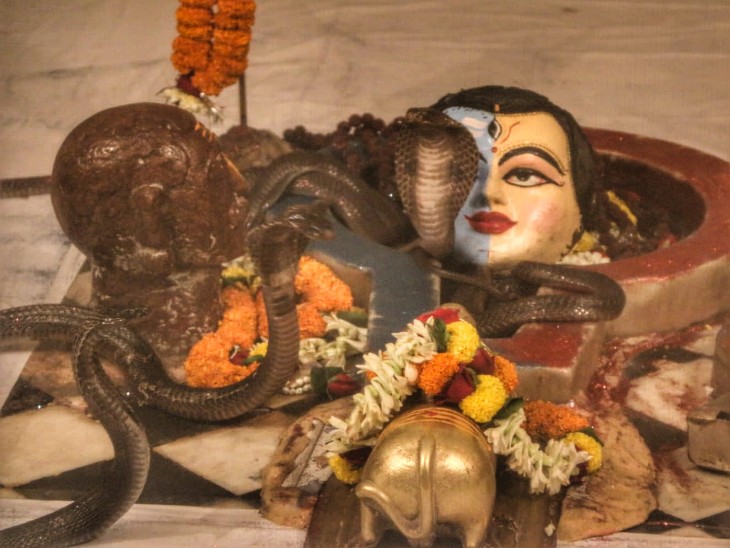 Lord Shiva's snake makeup: One or two or four black snakes engaged in rolling Shivling, this temple of Raipur has an old relationship with snakes 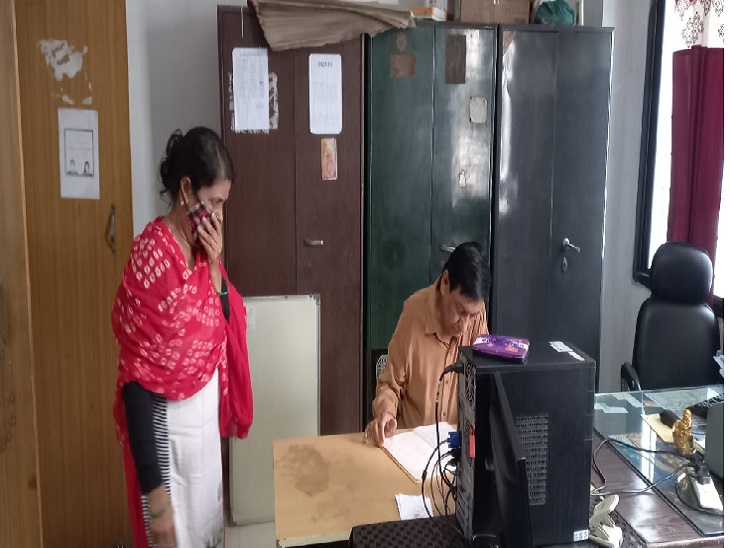 Notice to 38 officers and employees of Health Department: Duty from 9 am, missing at 10 am; CMHO arrived in Ratanpur for inspection 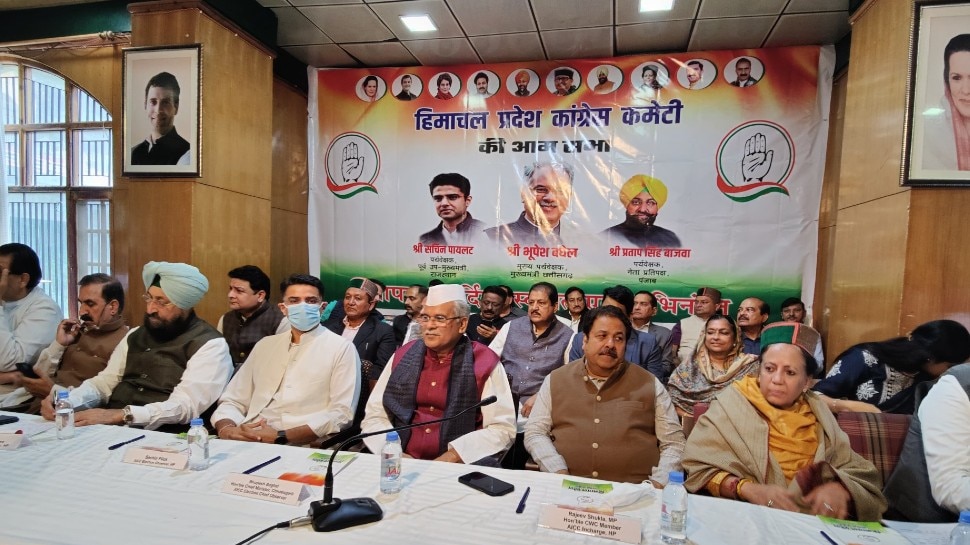