If you did not like to eat tobacco, then he took down death: Husband was upset with his wife's tobacco habit in Udaipur, he himself hanged after murder 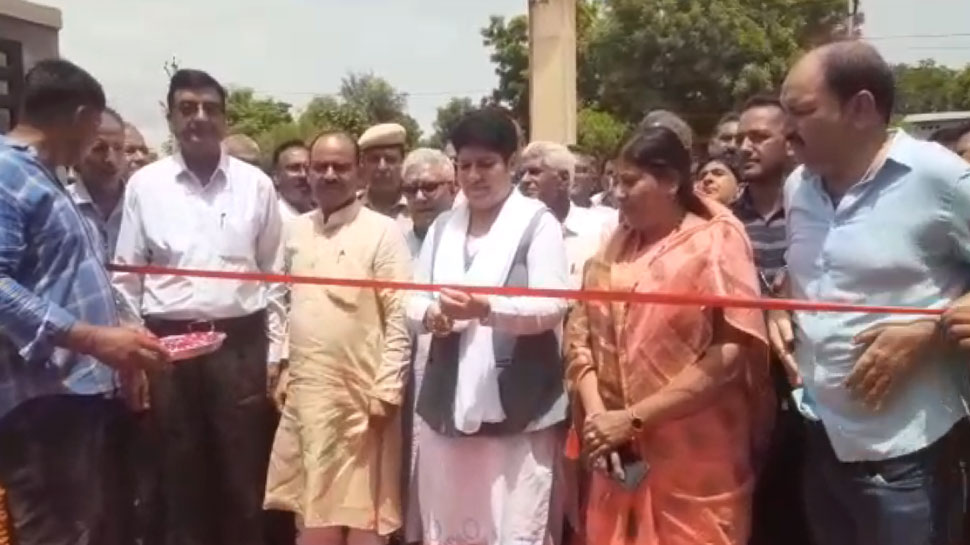 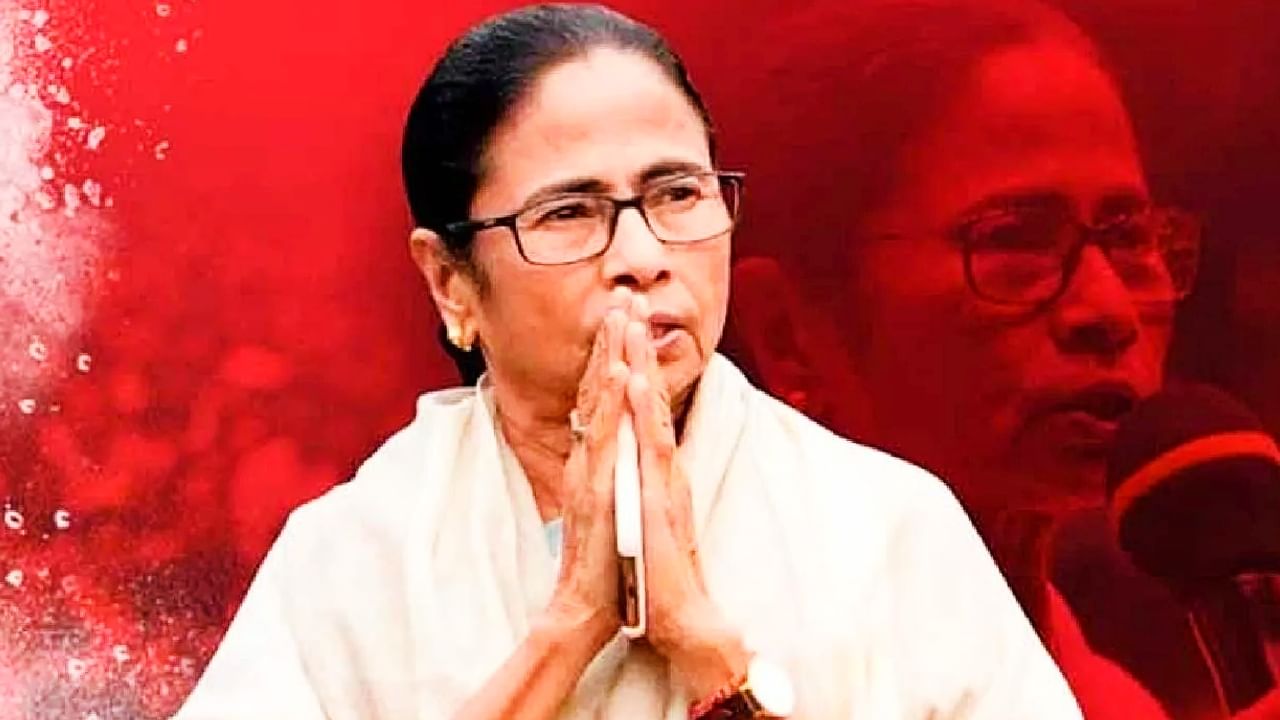 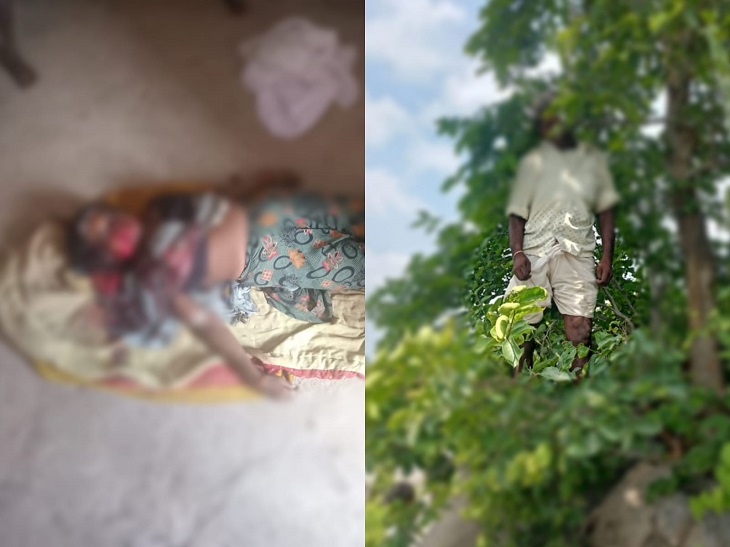 A sensational case of committing suicide by killing a wife himself came to light in Gingla police station area of ​​Udaipur district. In Gingla, a person killed the first wife with an ax. He then committed suicide by hanging himself on a tree. Whoever heard the incident in the case was stunned. Police officer Kamlendra Singh said that 40-year-old Fatta Meena of Gingla attacked his wife with an ax and killed her. There was a mutual dispute. Shortly before, he explained and brought his in -laws to the village to the village. But even after that, for some reason it was not made between the two.

Tobacco came out behind this incident. Police revealed that the woman used to eat tobacco. This caused the smell of his mouth. The husband was angry with this. Due to this, there was discord between the two. At the same time, the deceased has two sons, one son Udaipur works and lives in a village. Two days ago, the elder son came to the village and took his mother along on Wednesday due to a dispute between the parents. But as soon as Fata came to know about his wife's departure, he left to take. Half the way went on the way and explained to the son and brought him back. . Then he thought of killing him. He put his younger son out at night. After this, he killed his wife with an ax at night. The war was so powerful that the wife died in a single war. After that he escaped by locking outside the house. After this, he committed suicide by hanging from a tree in the forest, a kilometer away. In the morning, the younger brother saw the lock outside the house and told the elder brother. After some time, when the elder son arrived, it came to know that the mother had killed her by father.

Read more: Mamta Banerjee reached Delhi, along with attending the meeting of NITI Aayog, will also meet these senior leaders

Mandawa: CM's budget announcements are coming on the ground, collector is also present 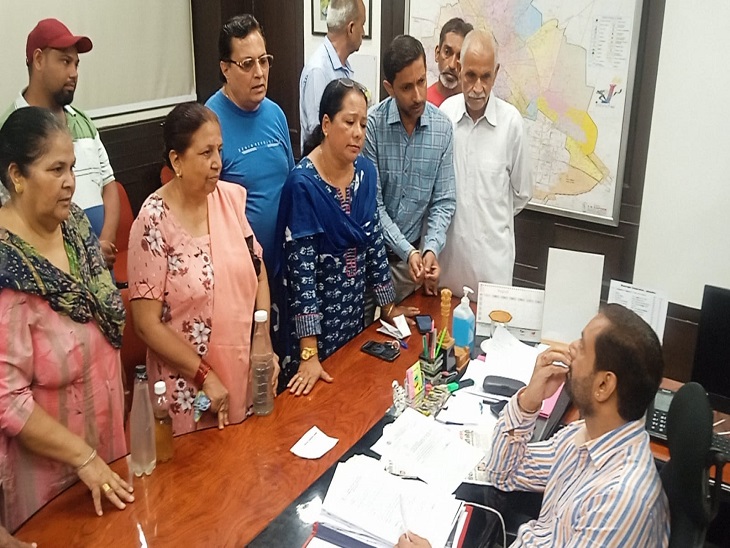 Public in action, commissioner showed dirty water bottles: Say-sewerage back, have been facing problems for the last six months 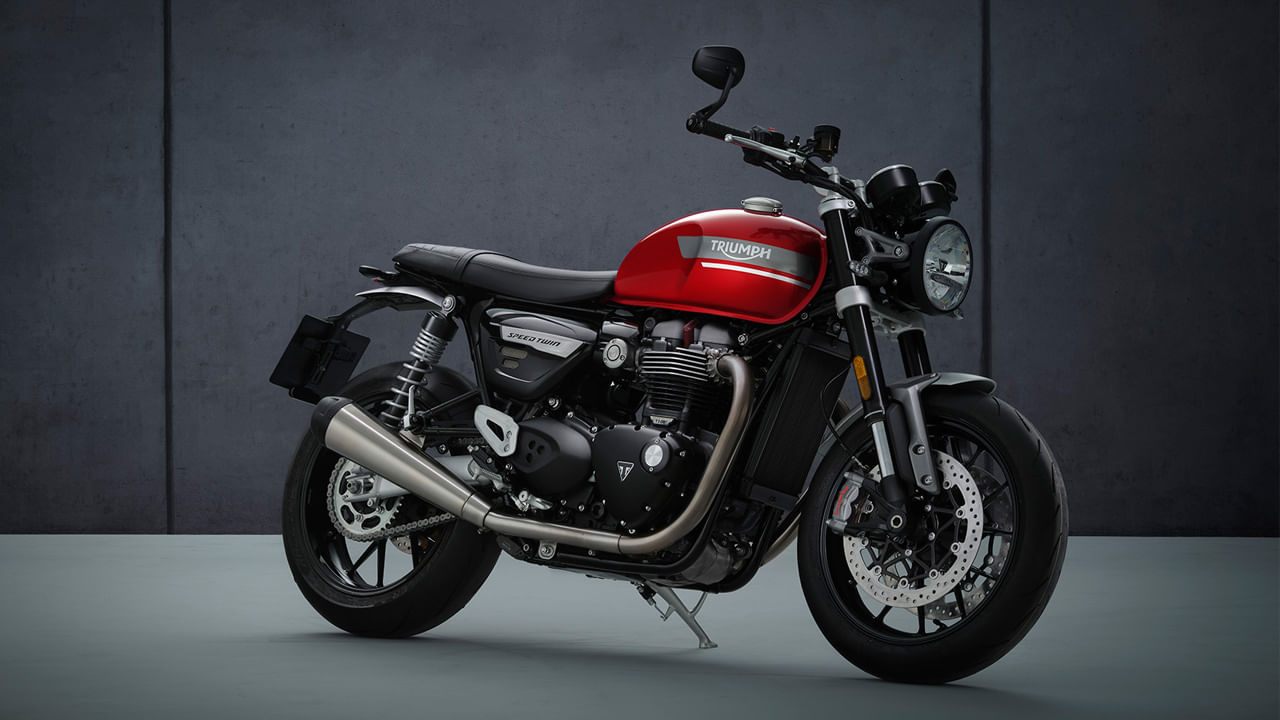 Round light, bikes like bullet launched with tierdrop shape, hearing the price, you will say that the sedan will come in this way 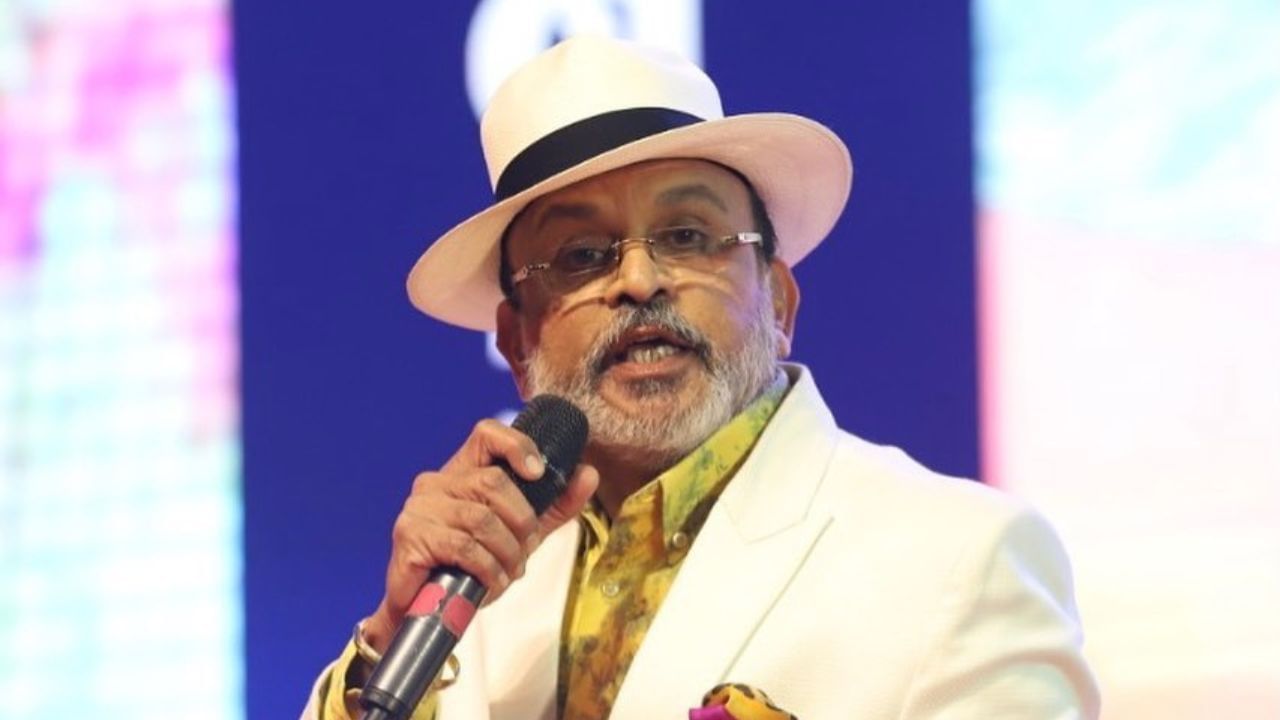 11 arrested for murder of Mahant: Mobile thieves were beaten to death by laborers.