House collapsed due to rain in Sardhana: 6 members of the same family injured; 2 serious, construction work was going on in the house 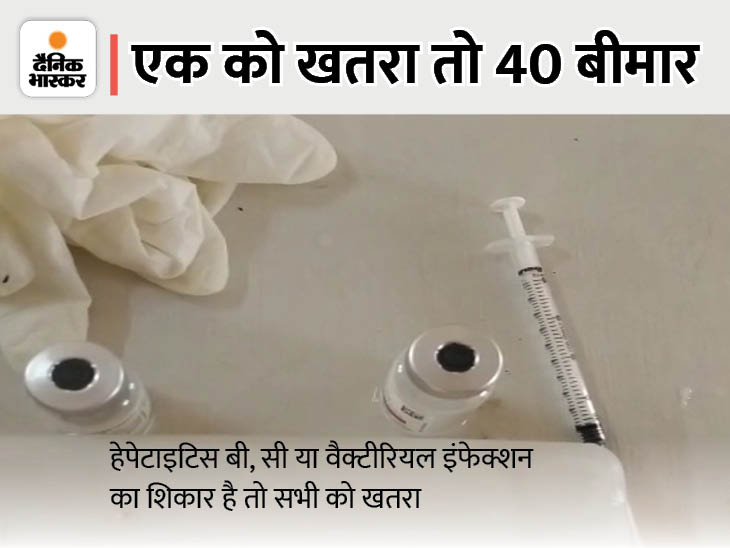 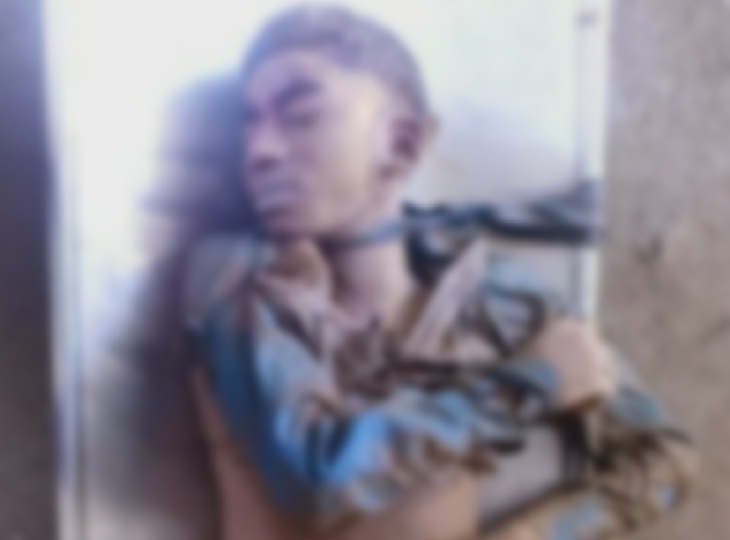 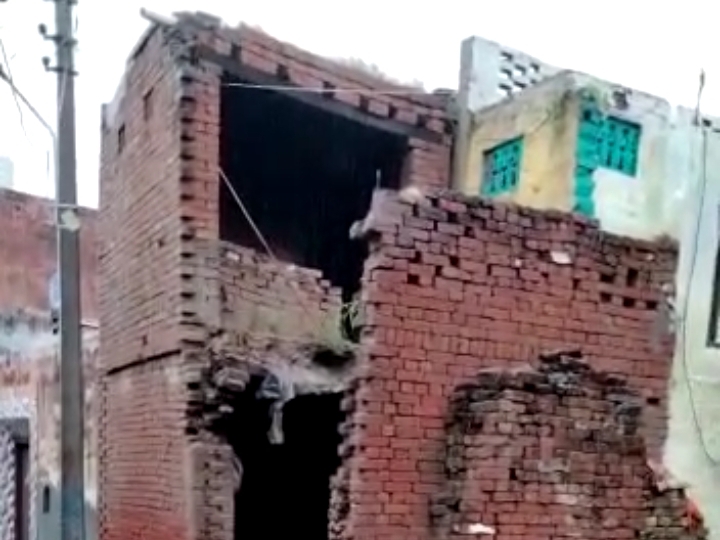 The visor of a house collapsed due to heavy rains in the town Khawai of Sarurpur police station area. In which all the family members were injured. Currently all have been admitted to CHC. Where he is undergoing treatment under the supervision of doctors, according to the information, the weather Ali son Osaf Ali resident has fallen due to rain water accumulating on the balcony in front of the house of Kasba Khivai. Local people said that his wife Sofina age 40 years and 5 children were injured. Those who were admitted to CHC Sarurpur by local people. The condition of 2 members was sent home after 3 children Abujar aged 8 years, Sumaiya age 15 and Faizan age 11 years and Mausam Ali's wife was sent home after first aid. At the same time, two children Shahzan age 14 years and Aafia age 12 years of head injury, their condition by doctors has been referred to the district hospital district Meerut. Due to which there is a stir in the town. There was a wave of people to see the construction work in the case. After asking, the local police also reached the spot. It was known that the house was still under construction, and due to repeated rain, the children were not taken inside the room and put under the balcony. Due to being under construction in the balcony, the water had accumulated due to which the visor has fallen. On the other hand, a house in Sarurpur Khurd of Sarurpur police station area has fallen due to rain, when there was heavy rains late at night, all the people of the house came late in the night. Standing out and gradually the entire house fell down. Copyright © 2022-23 DB corp ltd., All rights reservedthis website follows the DNPA Code of Ethics.

Read more: The student of 11th gave life: I wrote in WhatsApp status-I am committing suicide, then the corpse found in Dankni river

Vaccinated children from a syringe under surveillance for three months: 40 children of Sagar are negative, but not the danger; the culprits are not yet a clean chit 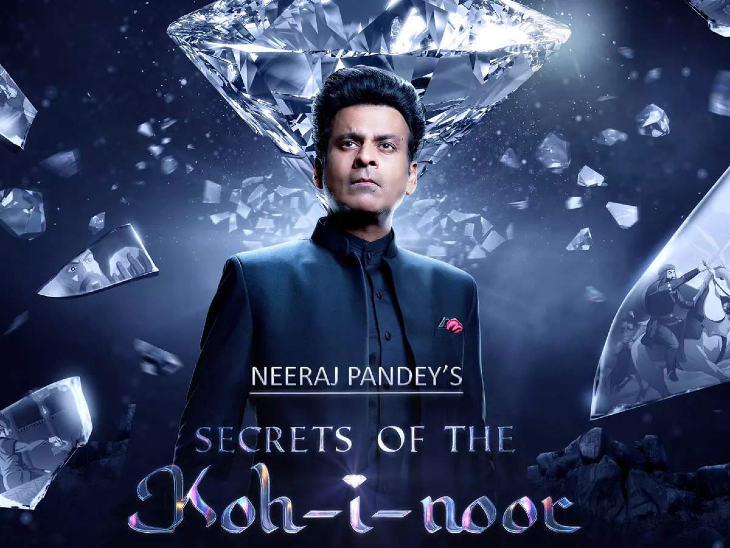 Trailer of Secret of Kohinoor released: Manoj Bajpayee will recite deep black secrets behind Kohinoor diamond, stream will be stream from August 4 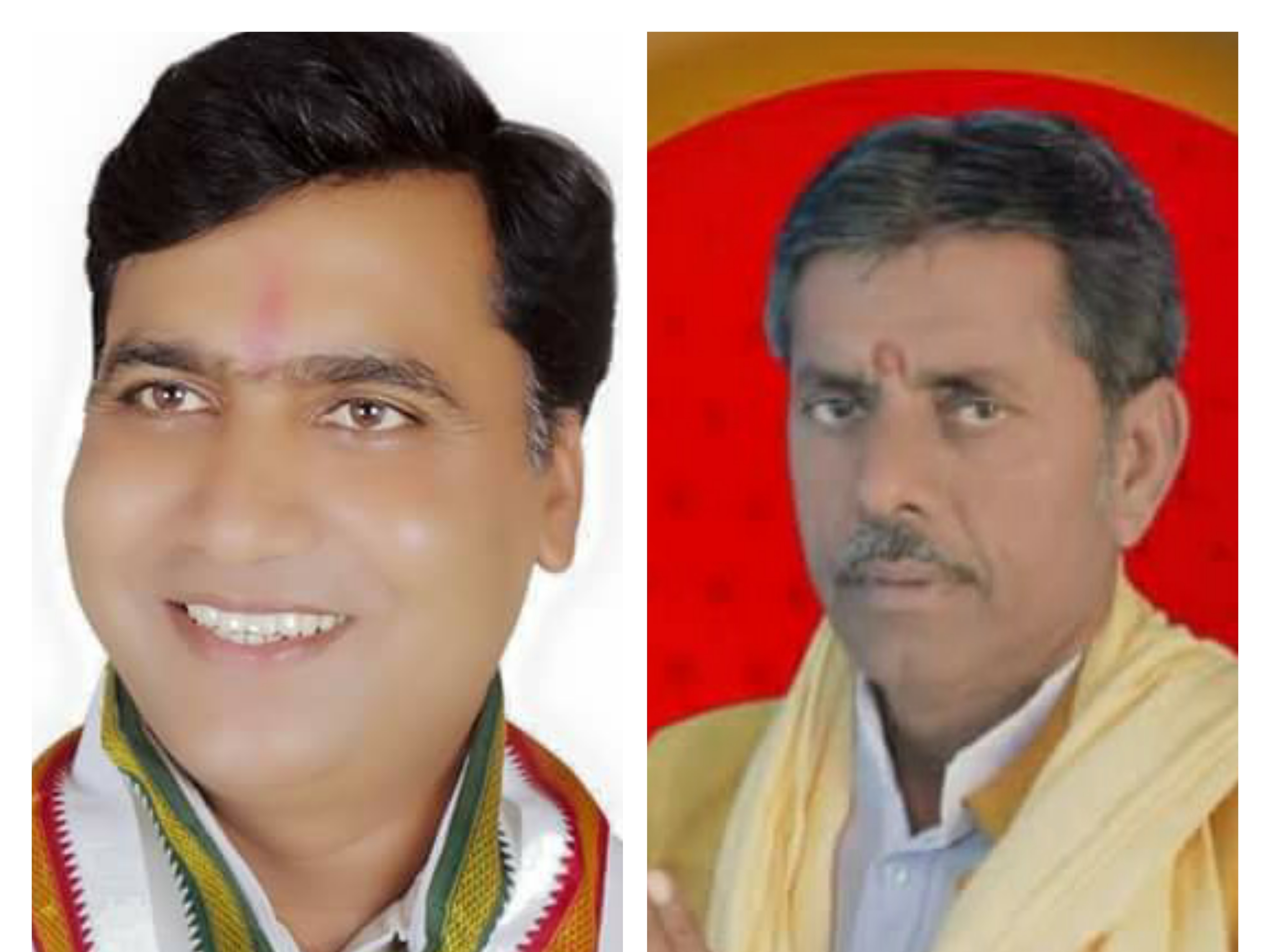 In Rajgarh, the authorized president of both parties declared the candidate: Chander Singh Sondhiya of Congress and Gangaram Parihar of BJP will compete 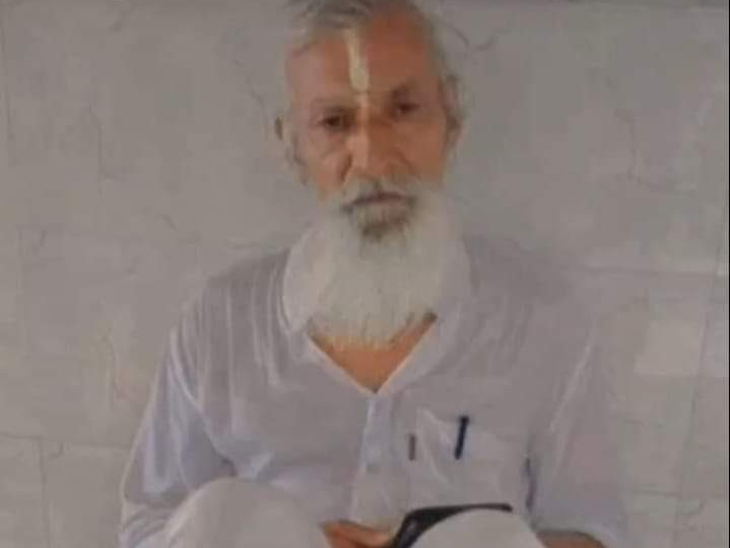