Hope to boom in bullion market in the festival season: Gold demand between April and June in India increased by 43% and jewelery demand increased by 49% 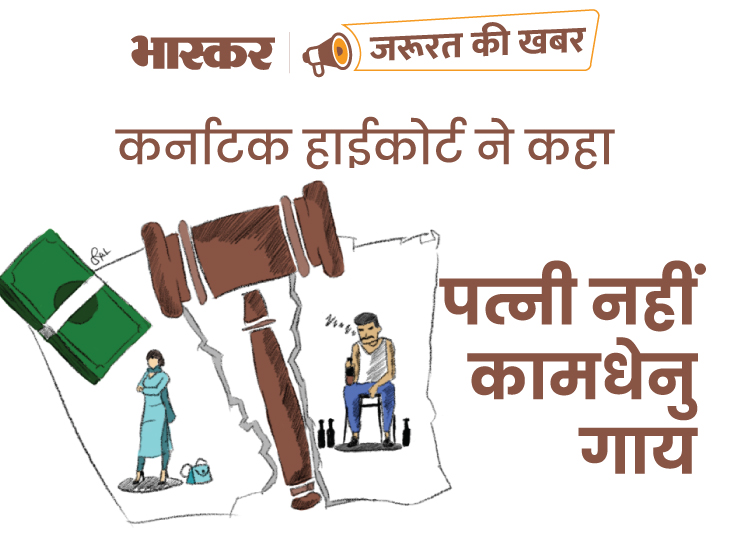 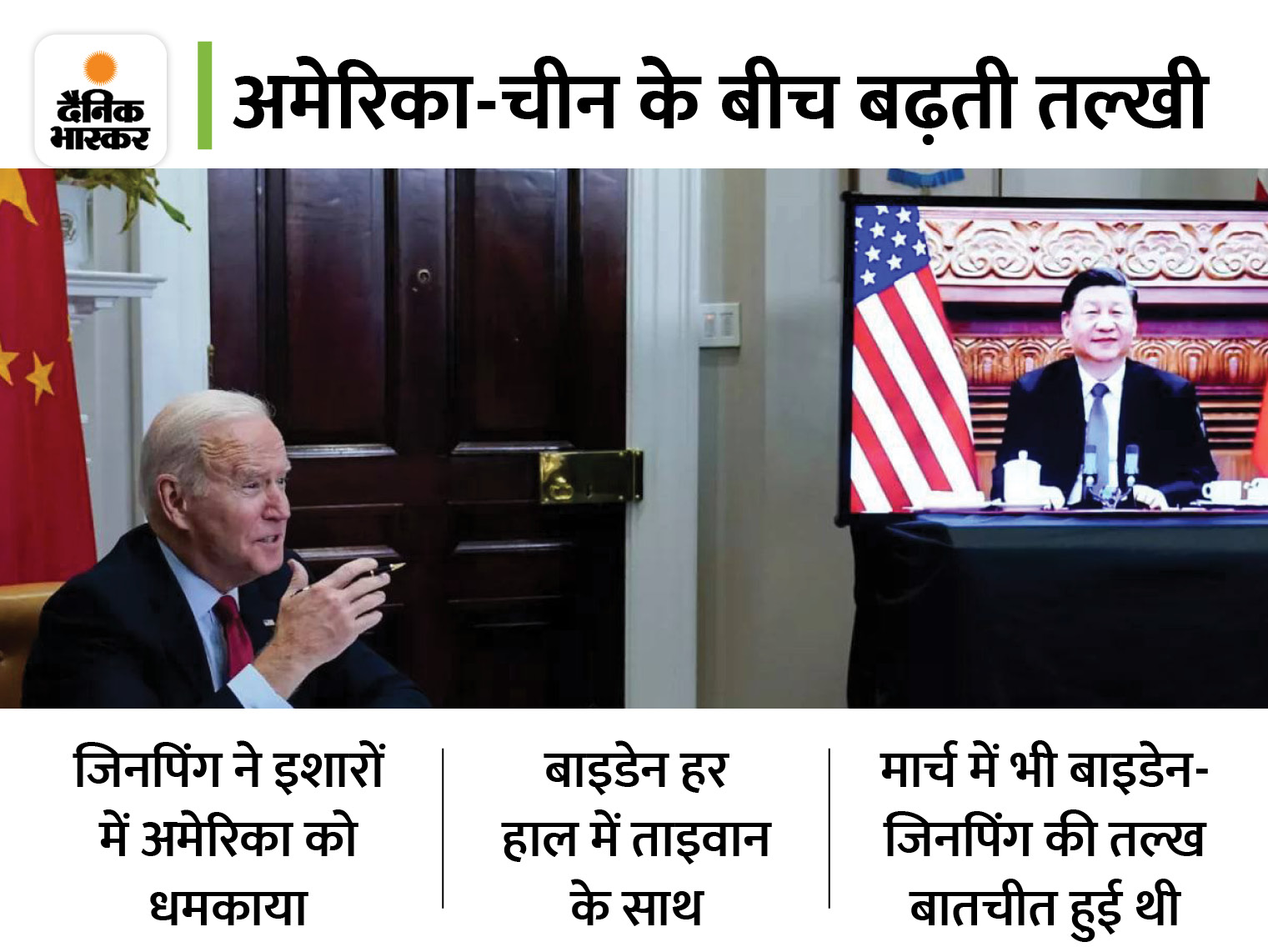 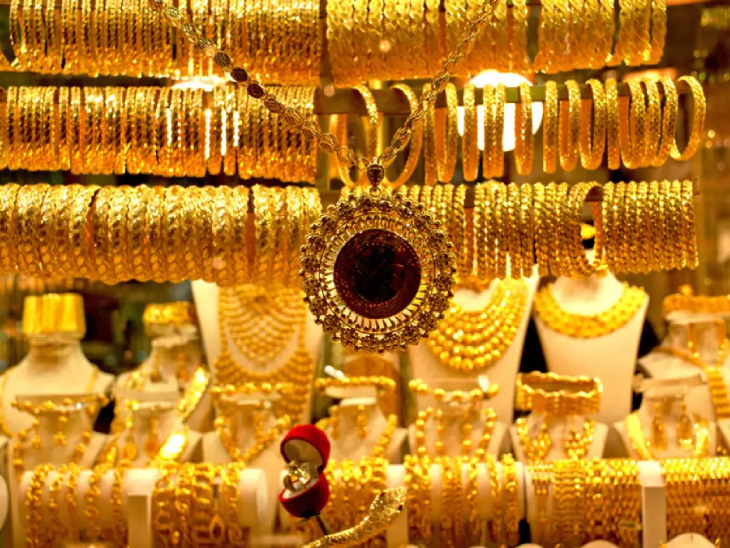 Gold is not worn in India, runs in people's veins. This is also confirmed by the World Gold Council (WGC) report released on Thursday. The report states that the demand for gold in the country increased by 43% to 171 tonnes this year. During these three months last year, this demand was just 120 tonnes. At the same time, the demand for gold jewelery also increased by 49% to 140.3 tonnes. It was just 94 tonnes last year. However, the demand for gold declined by 8% to 948.4 tonnes during this period globally. In 2021 it was 1,031.8 tonnes during this period. According to WGC CEO (India) Somsundaram PR, June this year was the wedding season with Akshaya Tritiya. Due to this, domestic demand increased. Seeing the stock market fluctuations, rising inflation, people have increased investment in gold, considering them safe. According to the report of the Willar Gold Council, innovation: April-June increased by 20% to 30 tonnes in India. Last year, it was only 25 tonnes during this period. Aayat: 34% increased to 170 tonnes. Between April and June 2021 it was just 131.6 tonnes. Riciking increased by 18% to 23.3 tonnes. It was 19.7 tonnes during this time last year. Expect to be good in the market market: According to expertbhaskar expert Ajay Kedia, due to the festival from next month, the bullion market is expected to be good in the bullion market. In July, the government increased import duty to control gold imports. This has ended the rise in prices. Increasing demand for jewelery means that retail purchases are coming out. In such a situation, the demand is expected to improve in the next three months. Festivals like Rakhi, Ganesh Utsav will come in August. However, the impact of inflation, rupee-dollar value and policy measures can be seen on imports. Gold is running around 51 thousand rupees/10 grams in the domestic market. In the next three months it can be 53,500 to 54,000 rupees/10 grams. The headlines of the snow at a height of 3 weeks: US central bank Federal Reserve indicated to increase the interest rate slow. After this, gold reached a 3 -week high in India. The futures in MCX jumped 1.45% to Rs 51,530/10 grams. The first Gold Spot Exchange of the country will start the country's first gold spot exchange in Gandhinagar on Friday. This will help in increasing gold business and bringing transparency in it. It is in Gift (Gujarat International Finance Tech) City of Gujarat. It will work like the stock market. With this, bullion traders, refiners etc. will be able to buy gold. Copyright © 2022-23 DB corp ltd., All rights reservedthis website follows the DNPA Code of Ethics.

Husband can not eat and eat wife's earnings: This is mental cruelty, understand why this condition does not apply to wife 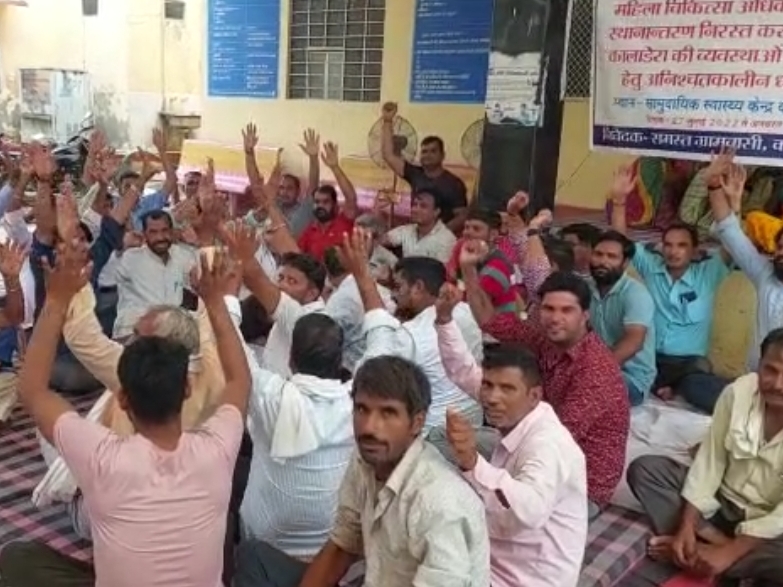 Strike for the second day against the transfer of doctors: Villagers protested by shouting slogans, warning of indefinite strike 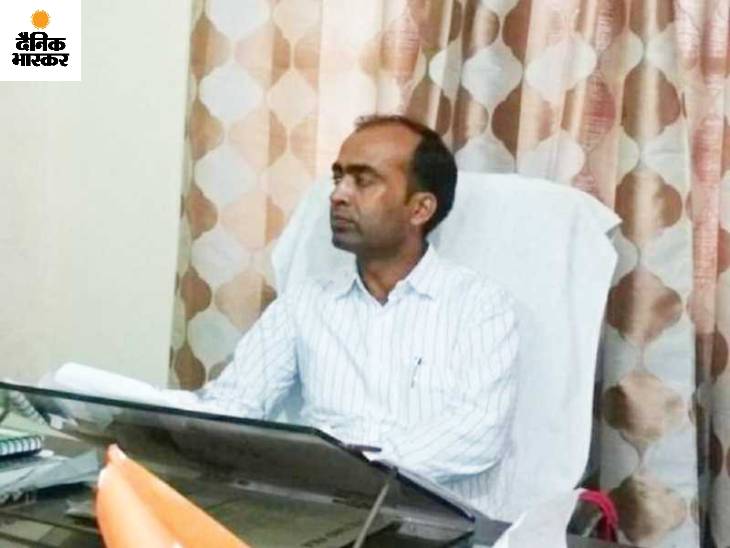 Children of Anganwadi center will now sit on the bench in Ambedkarnagar: 20 thousand children will get its benefit, 115 schools will be bench 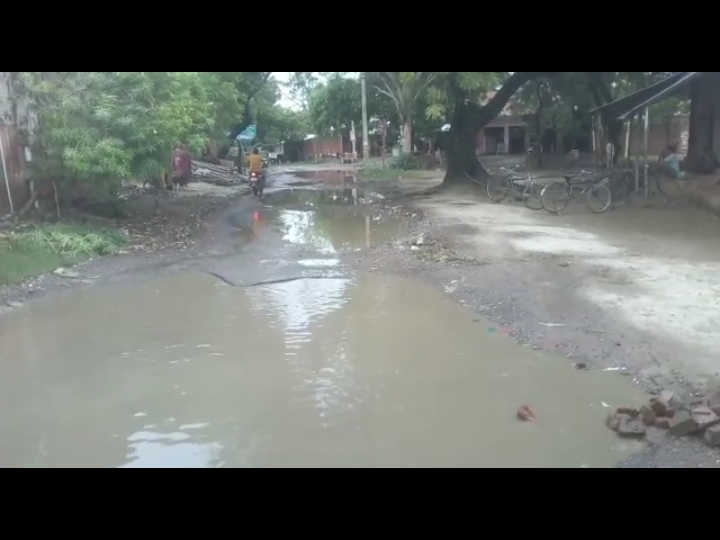 The condition of roads in Sareni assembly constituency is disturbed: Due to rain, big pits of road changed in the pond, people fall and injured 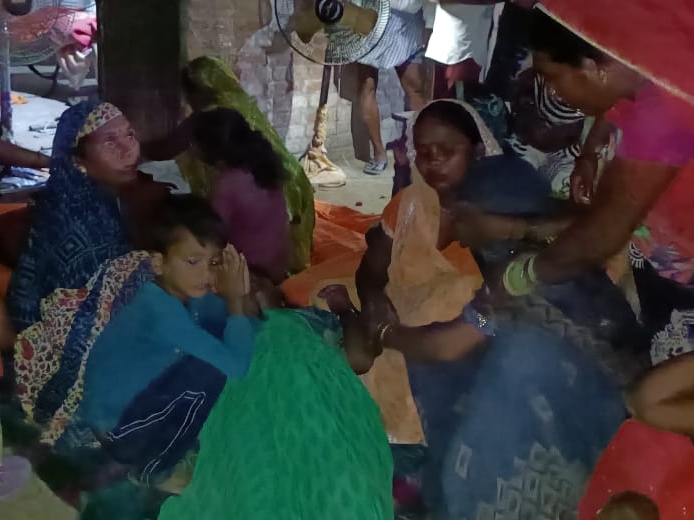 Middle -aged death due to current in Kasimabad: Tubewell was hit while closing the motor