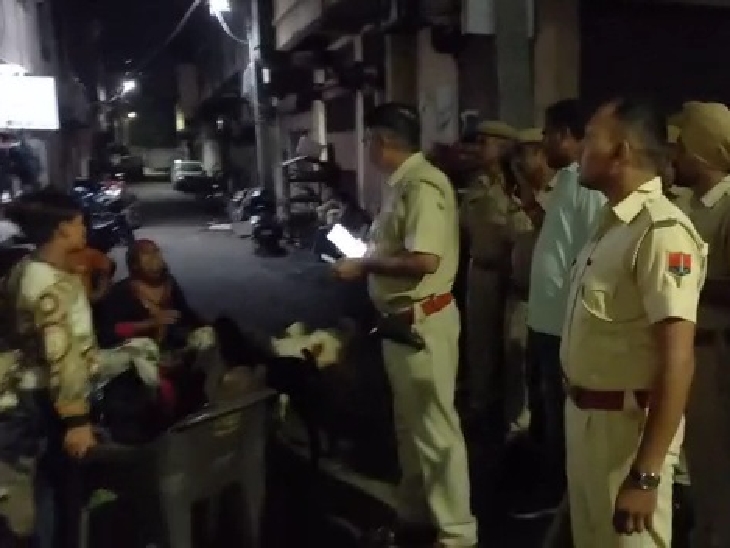 Outside the city railway station, an elderly shopkeeper was beaten up by some youths from a special community. The incident caused the atmosphere in the area and the people of the area were adamant on demanding the arrest of all the shops. On information, Jabta of Sadar police station and DST team reached the spot and explained to the people. After a long time, the matter calmed down. There is a shoe shop of the elderly shopkeeper Manoj Nanwani in the shops located outside the temple located just a short distance from the Miranagari police post in the city. On Thursday, family members of a particular community living in a nearby township took away slippers. A young man from the family reached the shop on Friday and accused the shopkeeper of taking more money. In the same debate, the matter increased so much that he called his colleagues and started assaulting the elderly shopkeeper. After hearing the Shor-Shraba, the shopkeepers also reached the spot, and the accused fled to the nearby colony. After this, the nearby traders became angry. Everyone closed their shops and demanded the arrest of the accused. When the matter reached Sadar police station, the police also reached the spot. High officials were also informed of the incident. SP Rajan Dushyant also deployed Additional Police Jabta. People protested and demanded the arrest of the youth. On the occasion, Chittorgarh Deputy Buddharaj, Sadar Thanadikari Harendra Singh Sauda, ​​Kotwali CI Motiram, DST in -charge Vikram Singh reached the spot and Japta was also deployed from the police line. Police Jabta, including DST in-charge Vikram Singh Ranaut, went to the township near Jabta and detected four youths who were assaulted. Copyright © 2022-23 DB corp ltd., All rights reservedthis website follows the dnpa code of ethics.

Action on midnight protesters in Sri Lanka: Army uprooted all tents in front of Parliament, 9 arrested including 2 journalists 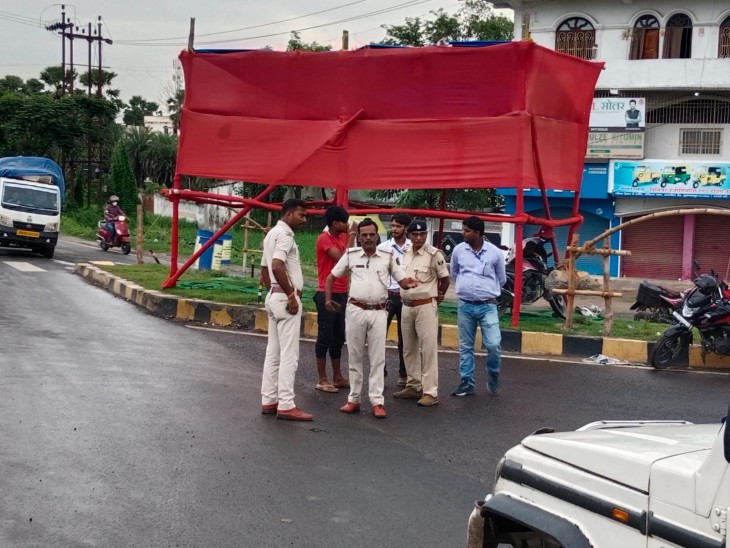 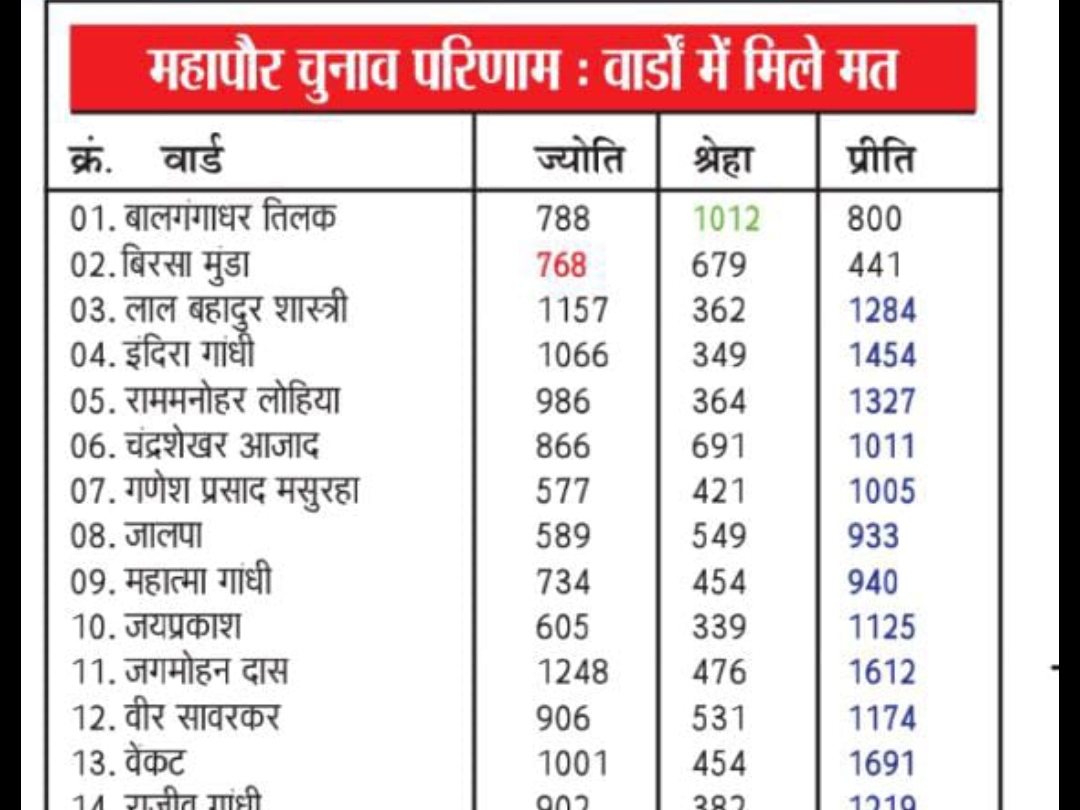 Mayor election analysis report: BJP received in only 15 wards out of 45 wards, independent candidate got high votes in 27 wards 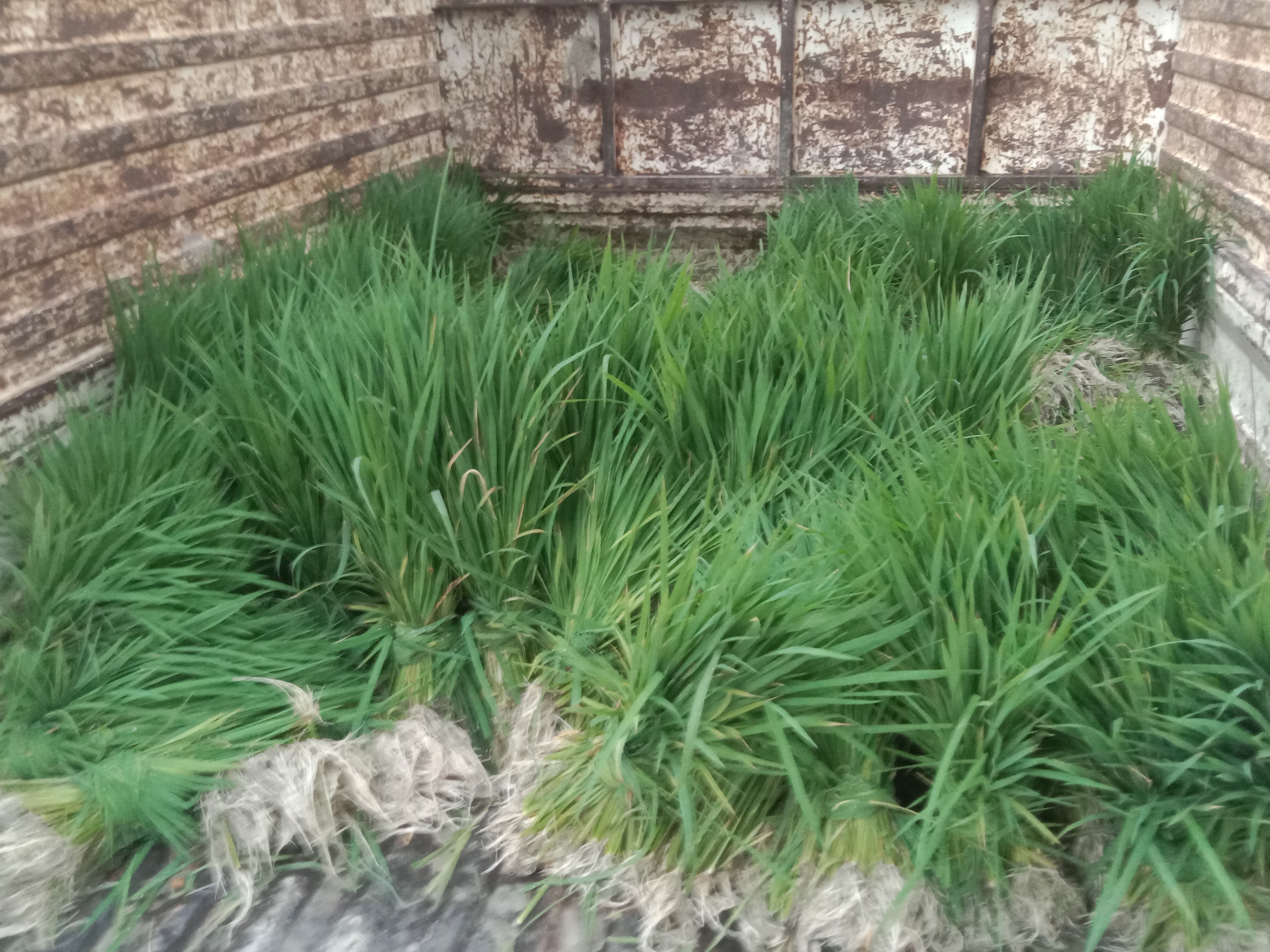 Saidpur police seized the desired plant -up pickup: Paddy plant lying in the police station, accused in the case of assault is absconding 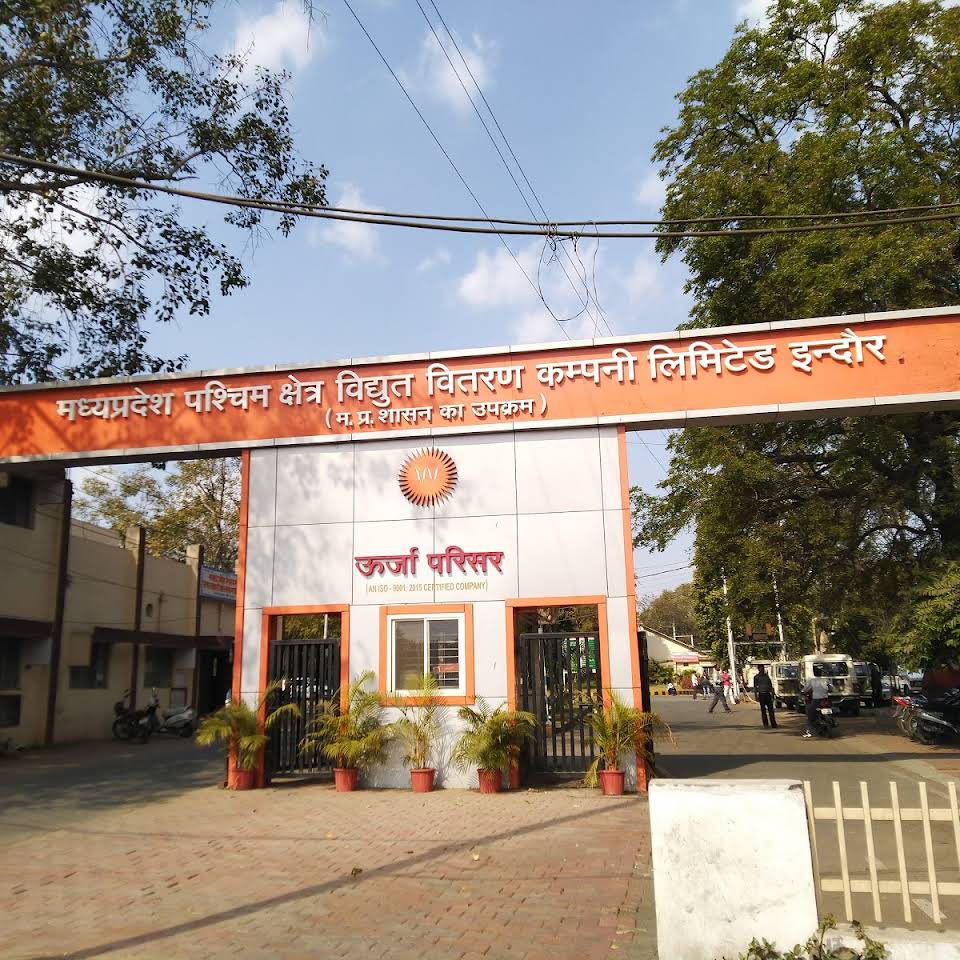 129 crore assistance in electricity bills of 15 districts: Under Griha Jyoti Yojana, one rupee unit provided to 28.83 lakh consumers in a month