Hanumanji's stones came out of the rocks: The villagers worshiped by law, the woman of Ghaghari had a dream 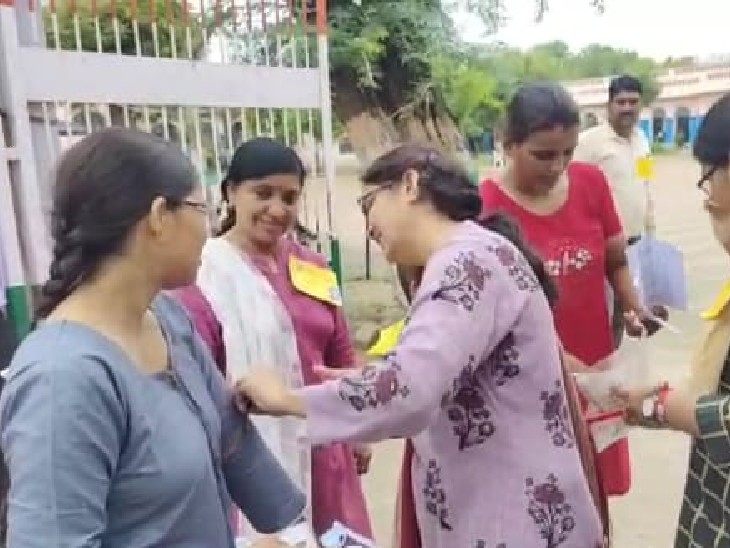 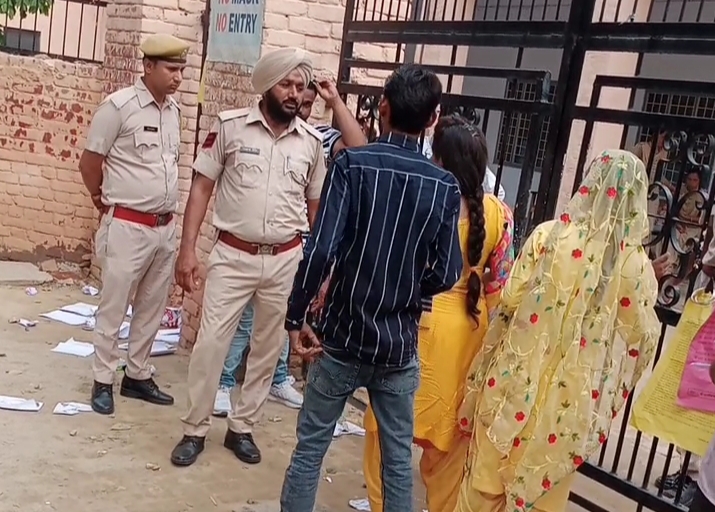 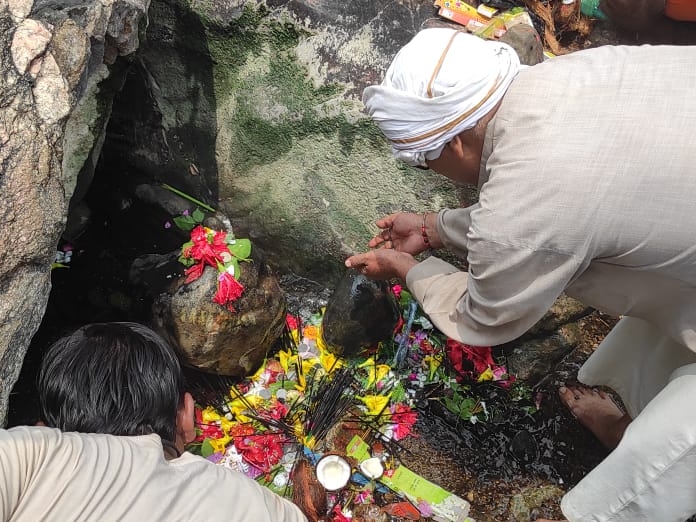 A rock block was seen in the river Lua, passing right next to the primary school located in Karamadaha Tola in Maldeva village in Duddhi block area. Which was being worshiped by a tribal woman today by law. On seeing this, a crowd of thousands of villagers gathered at the said place. During this time, the people of the surrounding village reached that place. People filled with faith started worshiping God with Bajrangbali shape and worshiping God. People are considering the meeting of Shilakhand as a good sign for this region. Hanumanji had given a darshan in the dream, the married Bindu Devi told that Hanuman ji had come to her dream. It was told that I am in the middle of the above rocks. You bring me from there and build a temple in Ghaghari here, all your wishes will be fulfilled. People will be welfare and their problems will also be resolved. Seeing the villagers, the villagers were looking to see that the married Bindu wife Rajapati resident Ghaghari was looking for the stone at the site who came to the dream for the last two days that she was successful on Thursday afternoon Found. He found the stone in a dream from between two rocks. At the same time, this morning, the said women worshiped with the law and took the hill temple with a gaze and instrument. During this time, a crowd of thousands of devotees gathered to see the woman's faith. Copyright © 2022-23 DB corp ltd., All rights reservedthis website follows the DNPA Code of Ethics.

Read more: On arriving late, he returned with it: Many did not get admission after reaching the REIT exam late, more than 47 thousand students will be examined in two innings 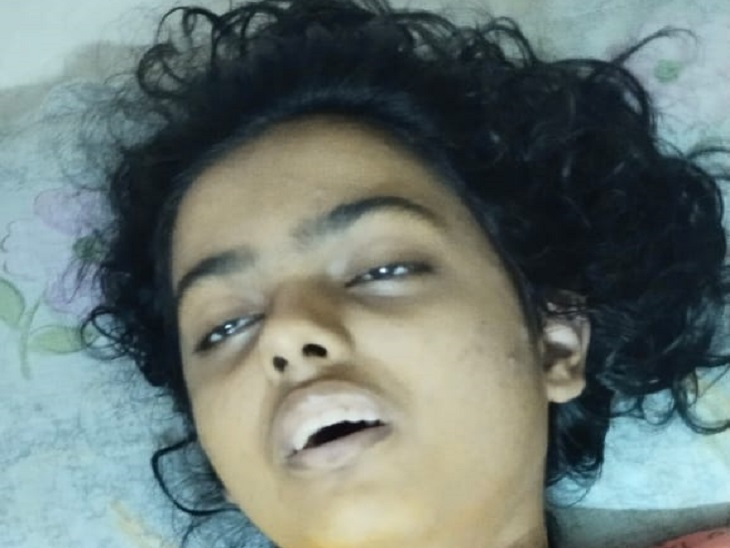 CG assembly employee's daughter committed suicide: CBSE got hanging on the noose on the day of 12th result; Puzzle became the cause of suicide 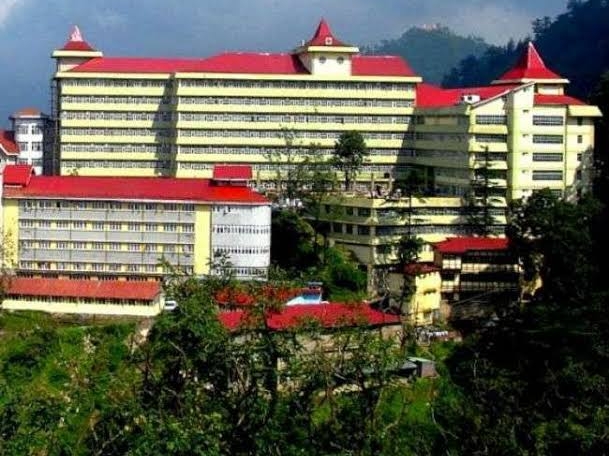 Cleanliness on the doctors in IGMC: Dr. Janak Raj said- General process, goes on leave every year; Will return 25 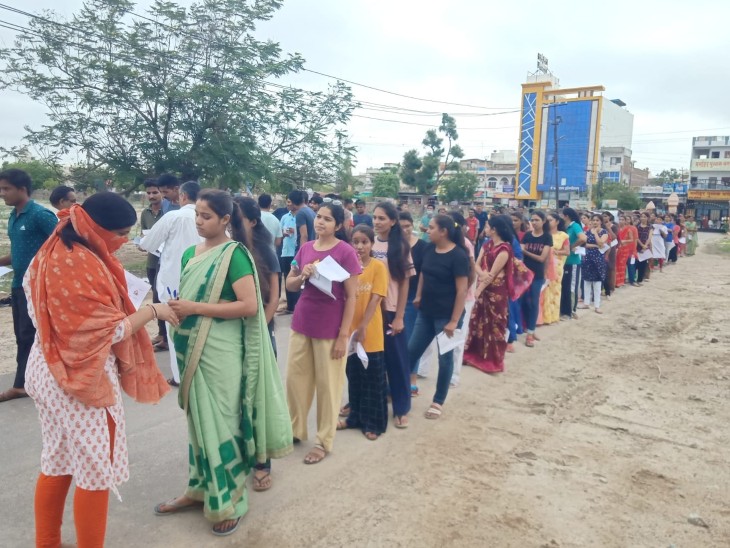 REIT Exam-2022: Candidates are happy for entering the center after strict investigation 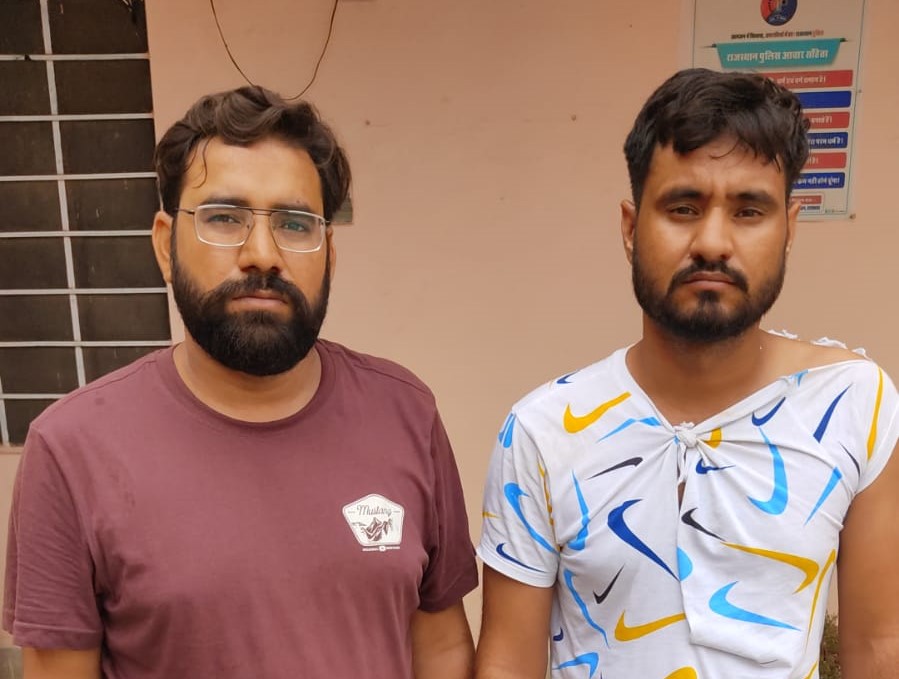