Gujarat Assembly Election: A minister in government becomes a winning MLA from this assembly seat of Gujarat 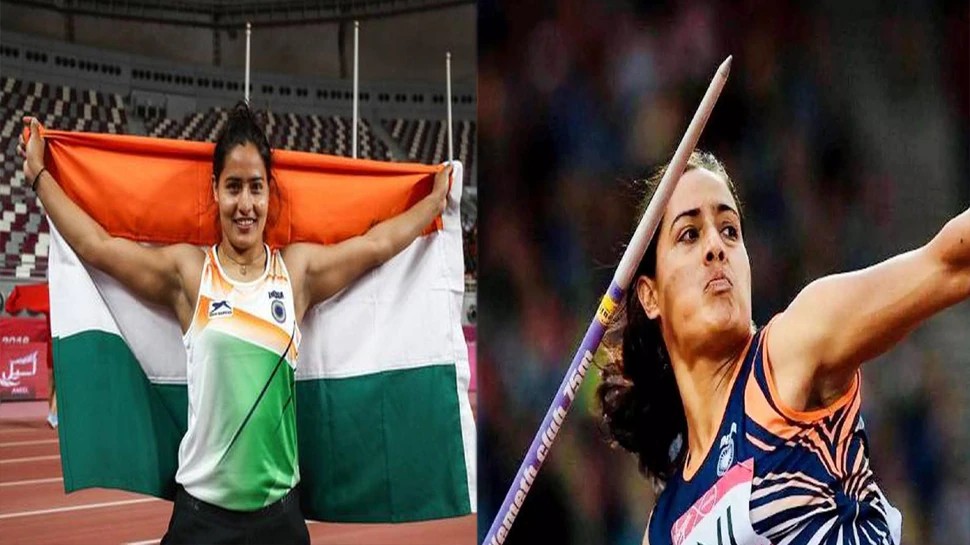 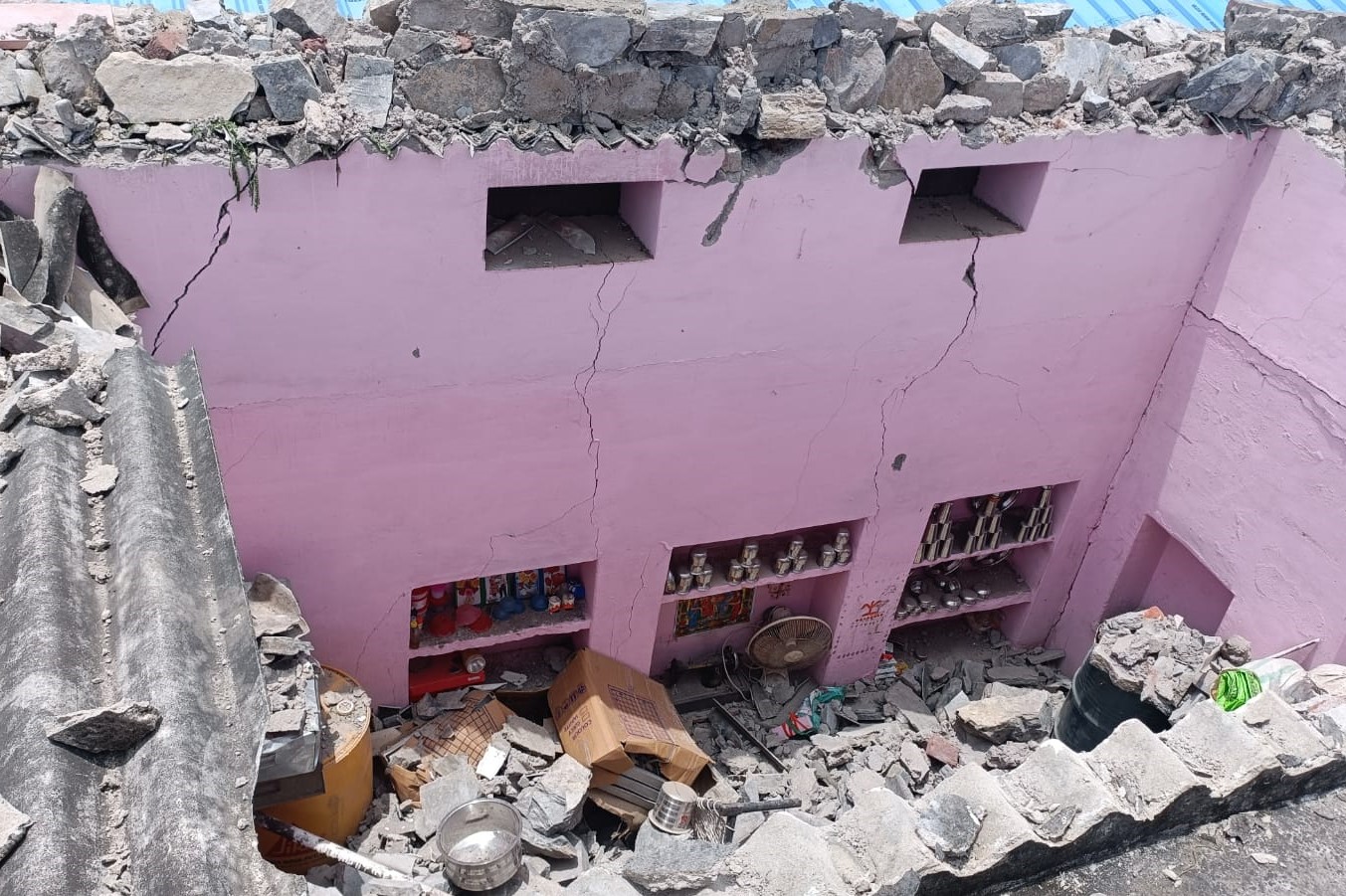 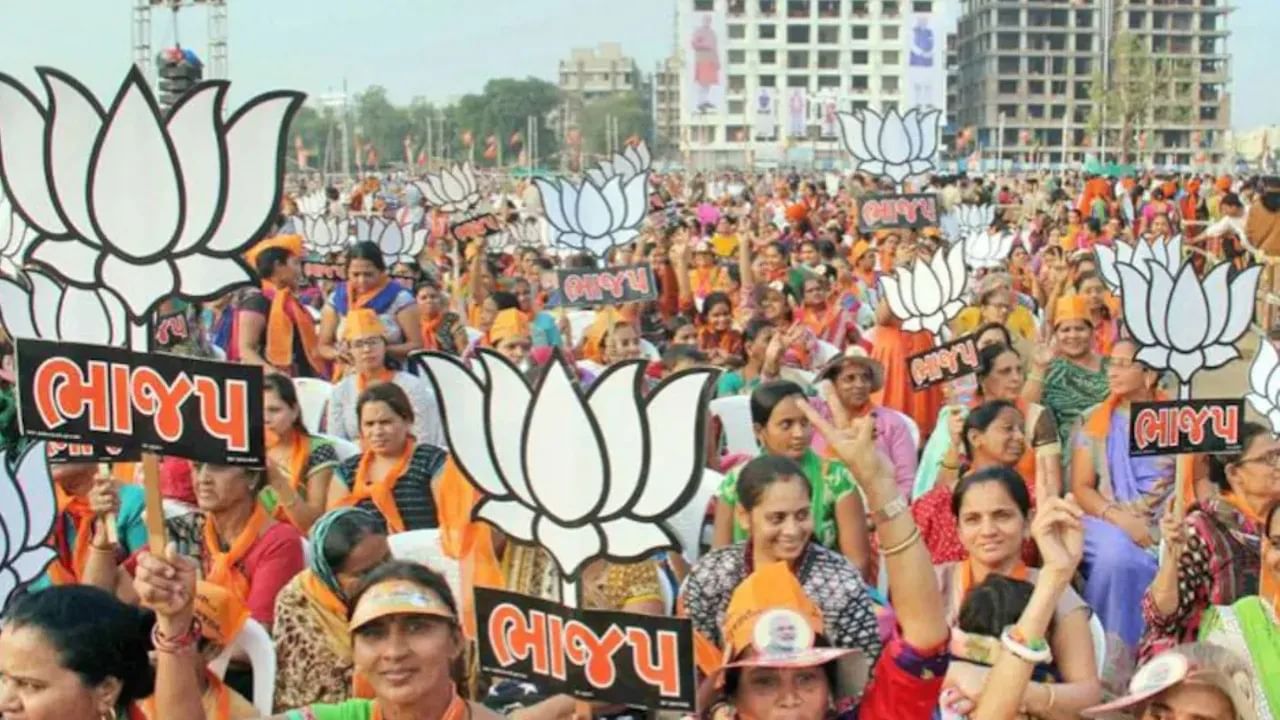 The stir of political parties for the Gujarat assembly elections has already intensified, of course the election dates have not been announced yet, but it is certain that assembly elections will be held later this year. . That is why the Aam Aadmi Party including BJP, Congress has also contested completely, in a way, the area of ​​Surat is considered very important in Gujarat. There is a strong hold of both BJP and Congress here, it is said about the Qatargam assembly seat of Surat that the MLA who won the election from here becomes a minister in the government. This assembly seat came into existence after delimitation in 2008. So far, 2 elections have been held on this seat. In the first election, BJP candidate Nanu Bhai was the MLA. Currently Vinod Bhai Mordia is an MLA who is also a minister in the government.

Surat's Qatargam Assembly seat came into existence after delimitation in 2008. This seat was first held in the 2012 assembly elections in which BJP candidate Nanu Bhai Banani won, he defeated Nandlal Pandav of Congress by 43000 votes and became a minister in the Narendra Modi government, BJP in the 2017 assembly elections nominated Vinod Bhai Mordia from Qatargam Assembly seat, who gave Jignesh Mewasa of Congress 79 thousand 79 thousand Defeated by more votes. He was also given the responsibility of Matri in the Government of Gujarat.

Read more: The wall of the enclosure fell on two houses: accident averted in Anjana village of Railmagra, family members were out

Meerut: Meerut's daughter will fulfill the shortage of Neeraj Chopra in Commonwealth Games, the country expects gold from Annu Rani 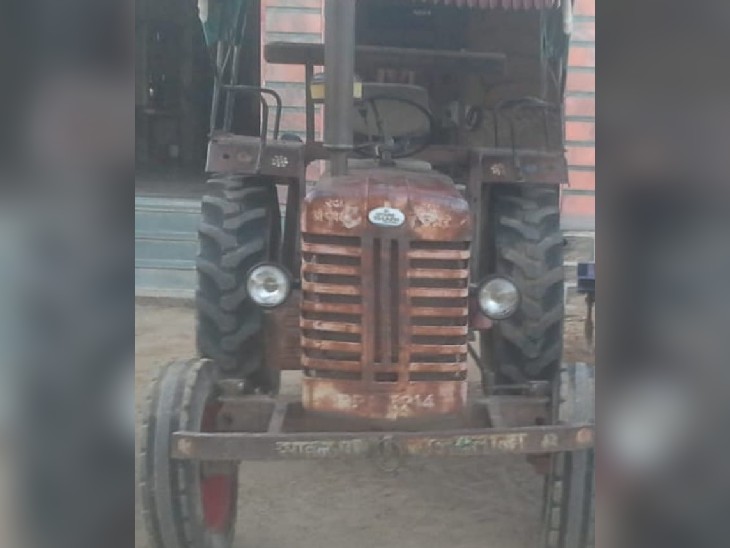 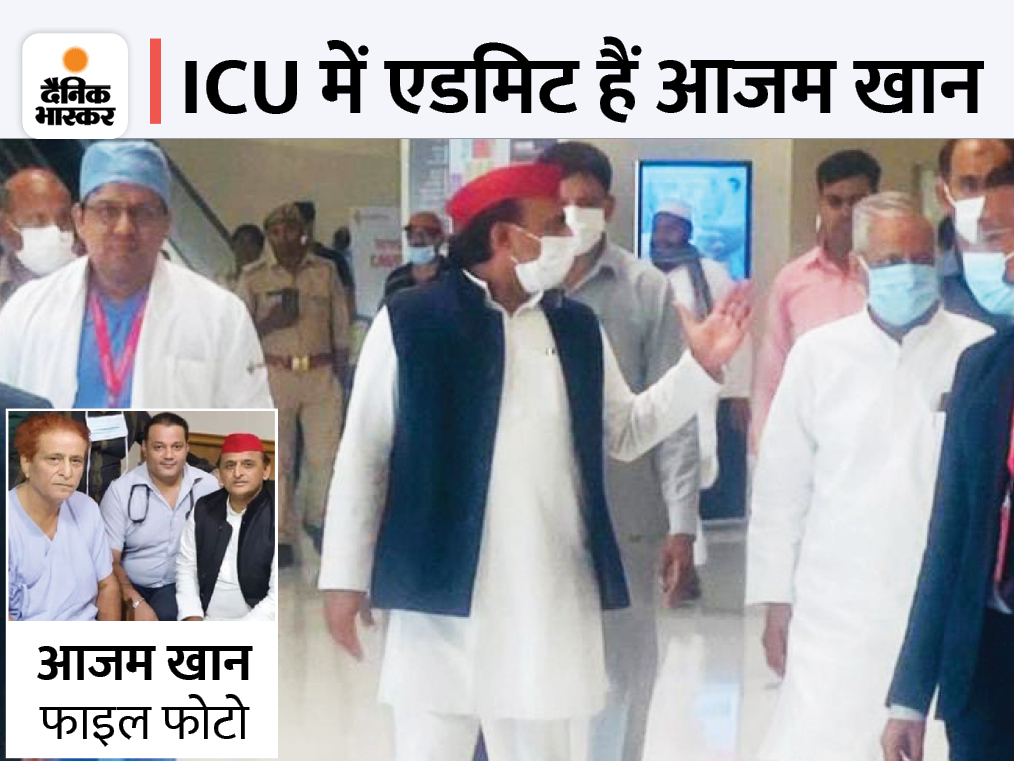 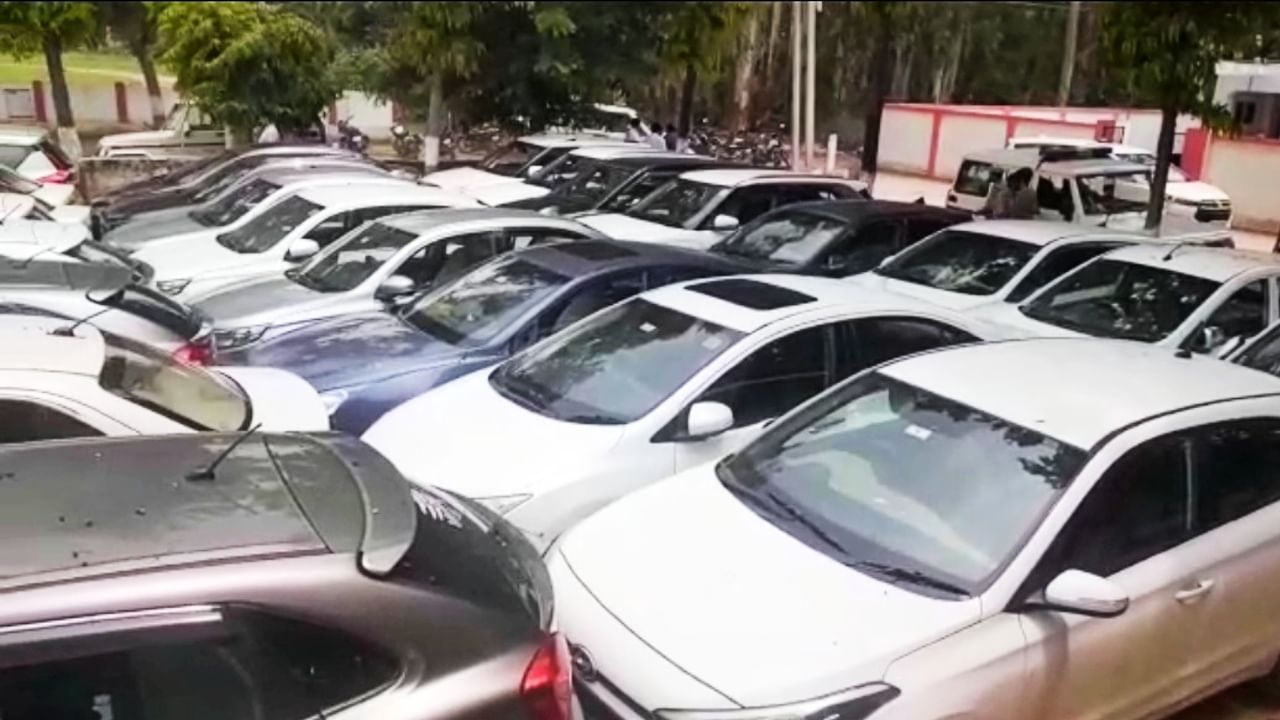