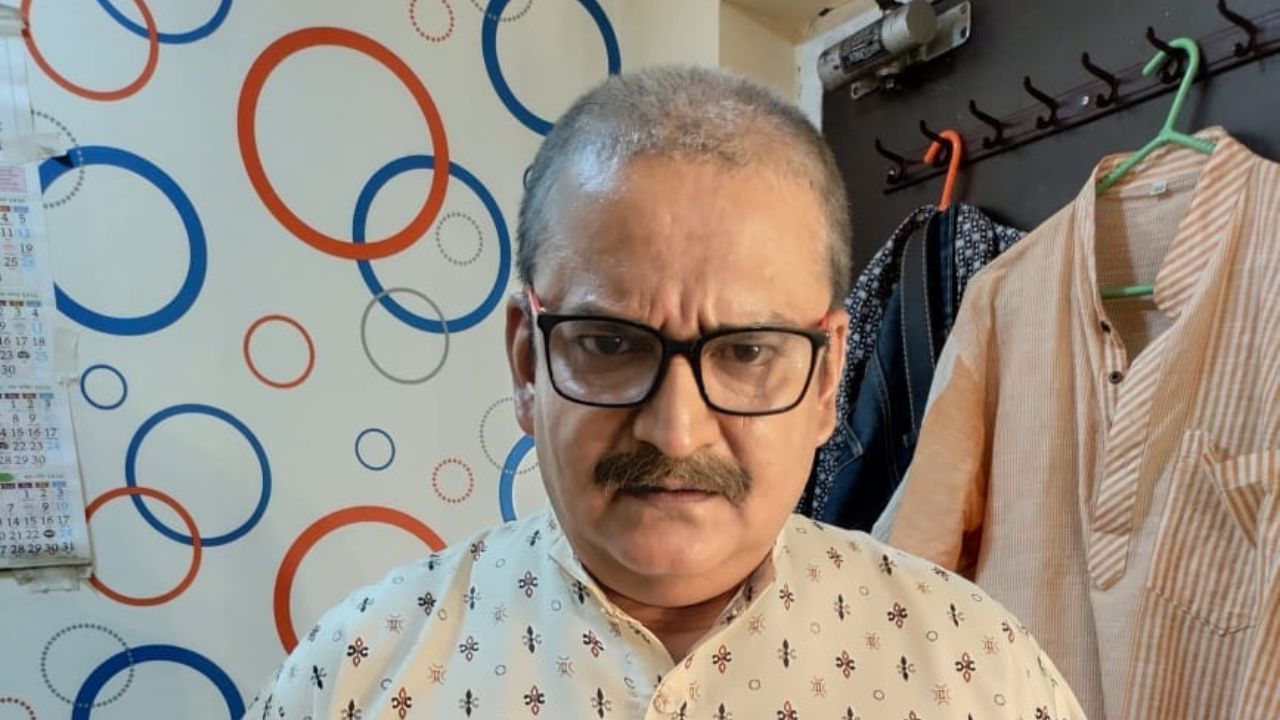 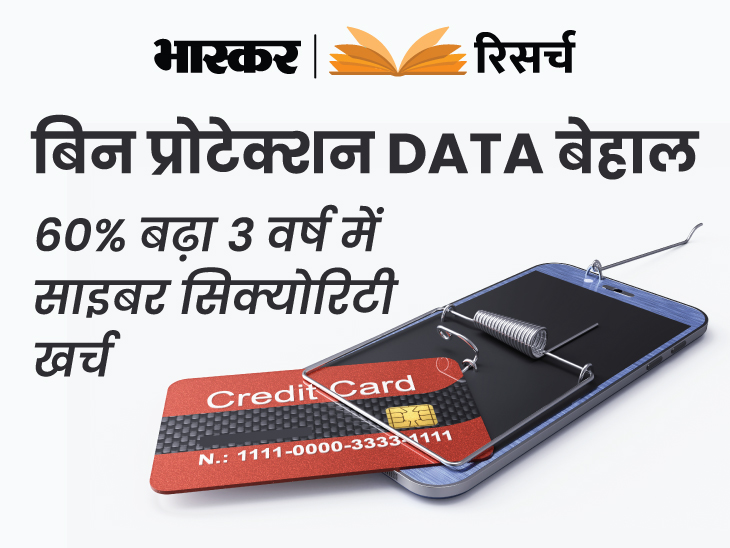 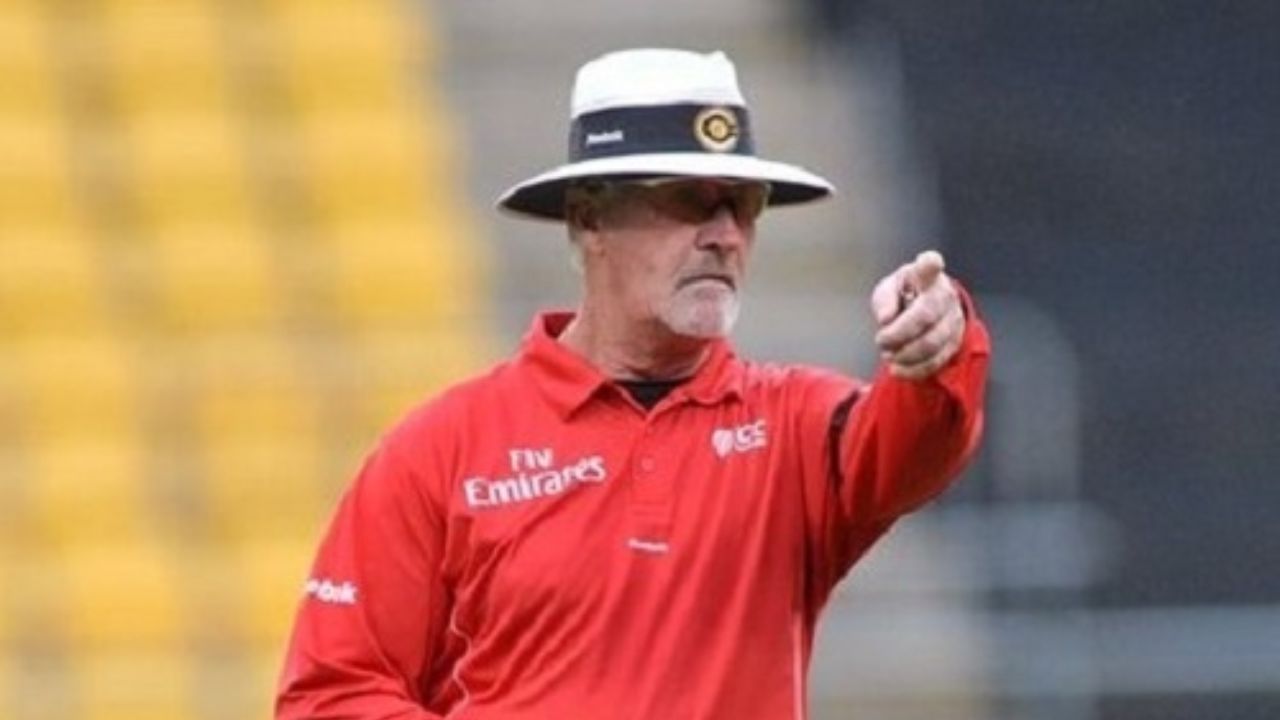 South Africa's umpire Rudy Kurtan, who played the role of an umpire on the cricket field for decades, has died in a car accident. The accident took place in Reversedel on Tuesday. 73 -year -old Kurtjan Nelson was going towards his house on Mandela Bay. He was returning to Cape Town after celebrating golf weekends. His son Rudy Curten Junior told Elgoa FM News that his father died immediately.

His son said, “He went to play golf tournaments with some of his friends. He was scheduled to come by Monday, but he decided to play golf another day. ”

Rudy Curtzon is one of the great cricket umpires. Kurtajan umpiring in 108 Tests. He also umpiring 209 ODIs and 14 T20 matches. Kurtjan's umpiring debut was held in 1992 and retired in 2010. He became a full time umpire in 1997. In 2002, when the ICC Elite Panel Umpire was established for the first time, he was involved in it. He was the second umpire after David Shepherd to umpire in more than 150 ODIs. He did this in the match against India and Pakistan on 19 April 2006 in Abu Dhabi. He broke Shepherd's 172 ODI records in the match between West Indies and England.

He became the second umpire after Steve Bakner who has umpiring in 100 Tests. He did this in the match between England and Australia at Lord's ground on 16 July 2009. He was playing the third umpire in the final of 2003 and 2007 World Cup. 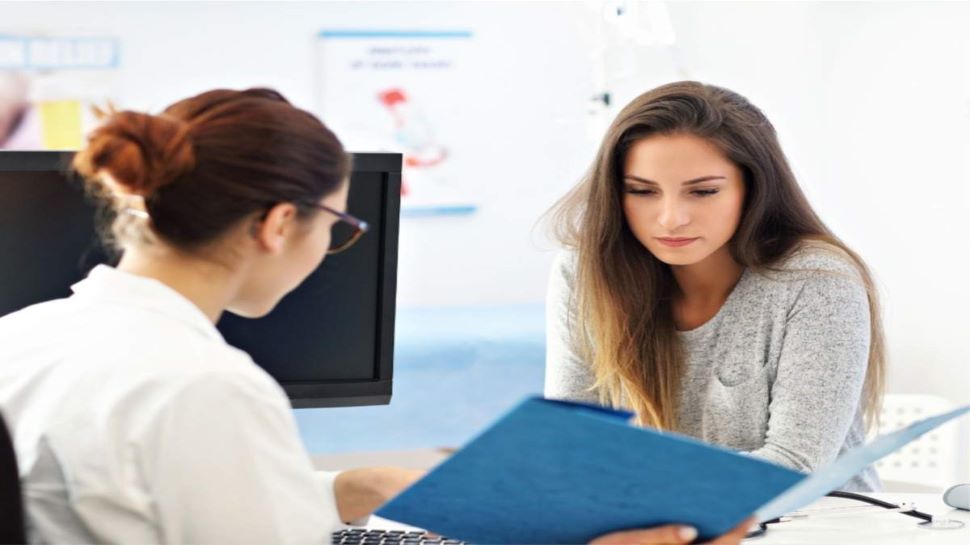 Women Health Tips: Gynecologist ask these questions, girls do not hesitate, otherwise it may be regretted 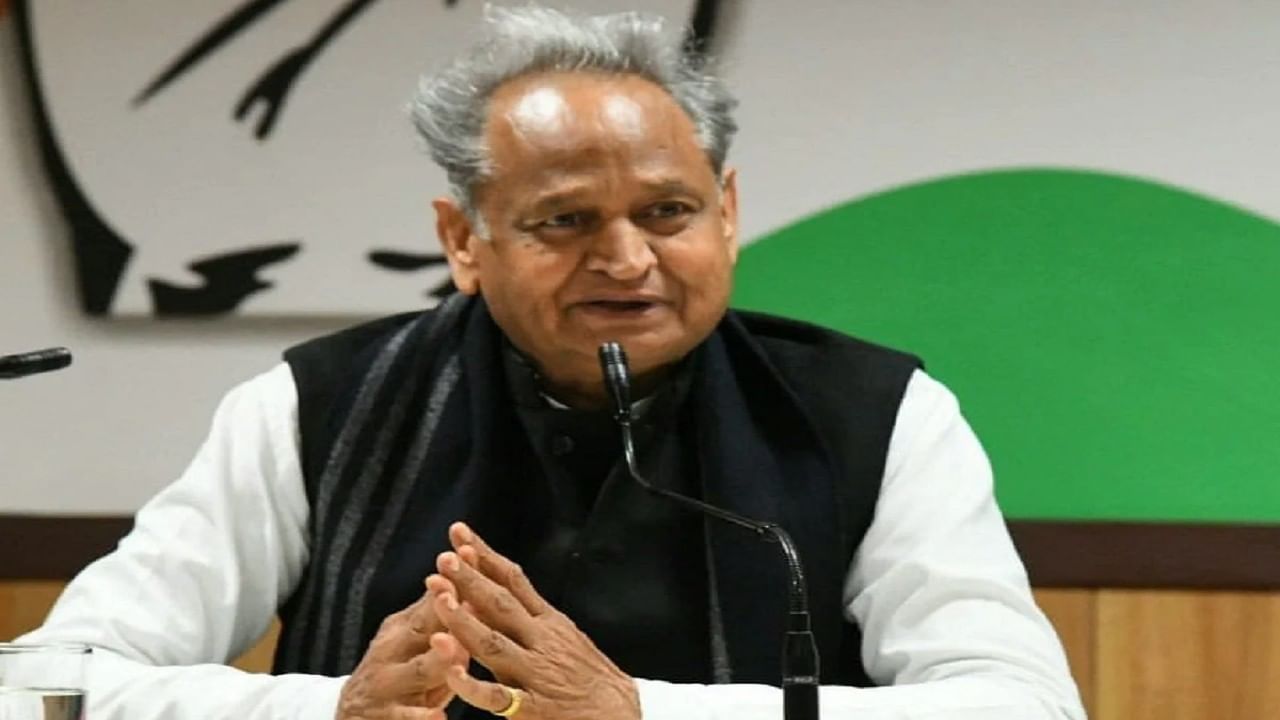 The girl hanged due to unknown reasons in Chitrakoot: Mental deranged girl was hanged for years 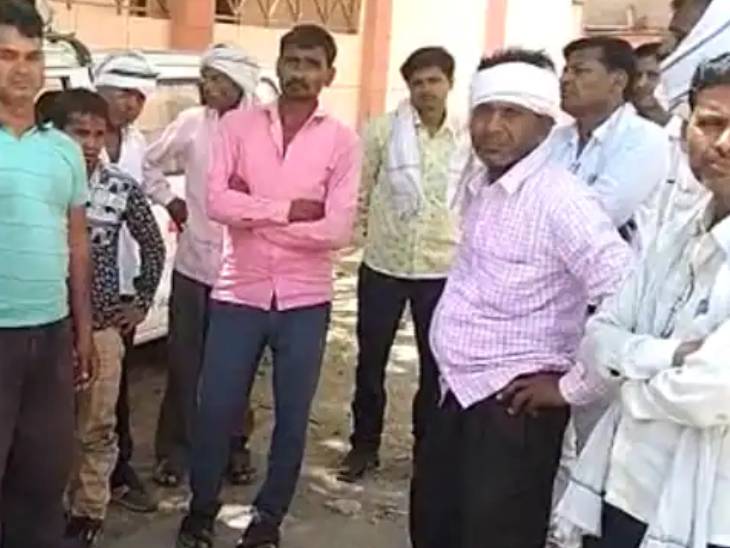 Wife did not come from maiden in Firozabad: Husband commits suicide by consuming poisonous substances, body found in the house