Girls playing with father's body for 4 hours, Video: Sometimes father and sometimes he was sindoor, the doctor died of heart attack 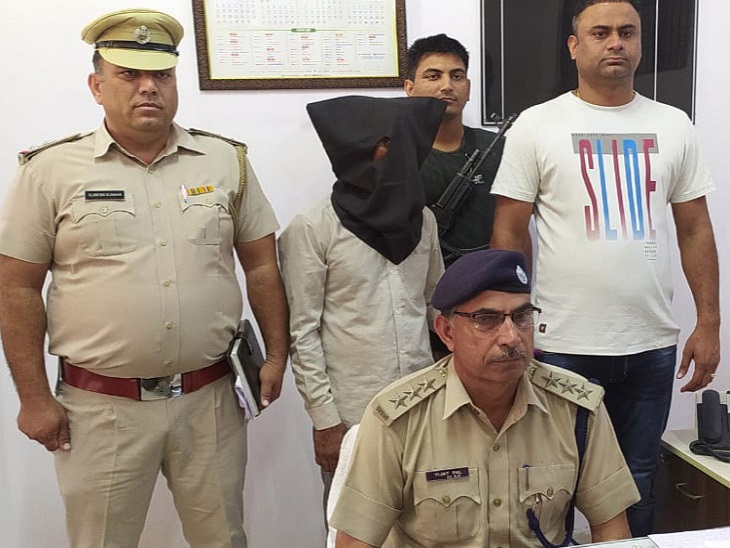 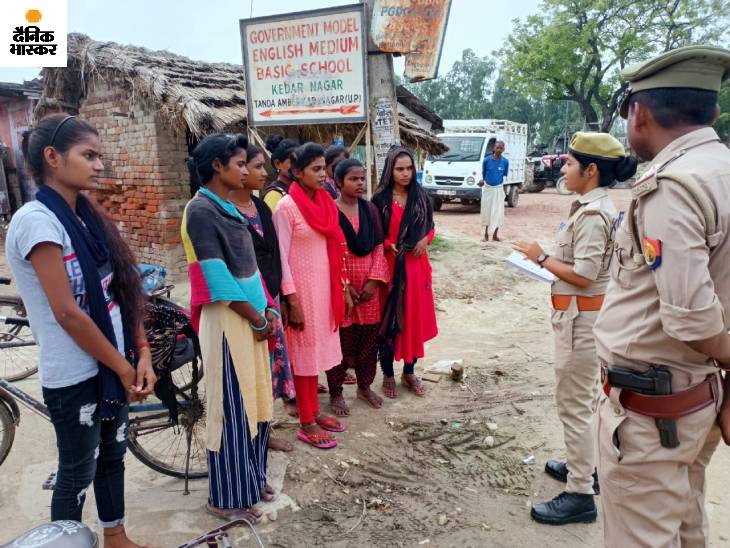 Lakhimpur Kheri in UP has shocked the heart. Here a doctor died of a heart attack in the house. At the time of death, two of his girls of one and a half years were only at home. Both girls kept trying to lift them again and again for 4 hours from their father's death. When the father did not get up, the girls sat on the father's chest and started designing with vermilion on their face. When the mother of the girls reached home after finishing duty, the matter came to know about the case. Both the girls are twins. Both the government doctors are in the Kasinagar locality of the police station Sadar Kotwali area. The doctor who died. His name is Rajesh Mohan Gupta. His wife Dr. Veena Gupta is also a doctor in a government hospital. MBBS Dr. Rajesh Mohan was posted in a government hospital in Bajudiha village, about 3 km from the city. His wife is posted on a CHC in the city. Both of them were living in a rented house for 5 years. Wife went on duty, wife Veenapatni Veena said, "She was on duty on 26 July. When she returned home at 1:30 in the afternoon, she found the door closed. She started giving voice to her husband from outside. Even when the door did not open even after calling again and again, the door started beating, but no sound came from inside. "He further said," I called my landlord. Help the locals of the locality. The door of the room was broken. After the door was broken, I was stunned to see the condition inside the house. That there is some case. When I saw the husband unconscious, I immediately tried to give CAPR. But there was no avail. It was too late. By then everything was over. It is coming that the woman is repeatedly trying to give CPR by pressing her husband's chest. The police also reached the spot on the information of the doctor. The police team took the doctor to the district hospital by car. Where he was declared dead. The deceased doctor took a post -mortem under the supervision of three doctors. In this, the cause of his death has revealed a heart attack. The deceased doctor Rajesh Mohan Gupta was a resident of Banaras. His wife Veena Gupta hails from Lucknow. Copyright © 2022-23 DB corp ltd., All rights reservedthis website follows the DNPA Code of Ethics.

Read more: Mission Shakti Team made awareness in Ambedkaranagar: Awareness campaign conducted in all the police stations of the district, distributed pamphlets and made women girl students aware

In Palwal, a prize crook of 25 thousand was controlled: 12 years ago, a truck full of groceries was looted; Police ran away from custody 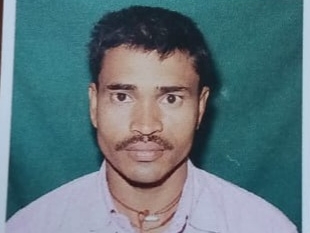 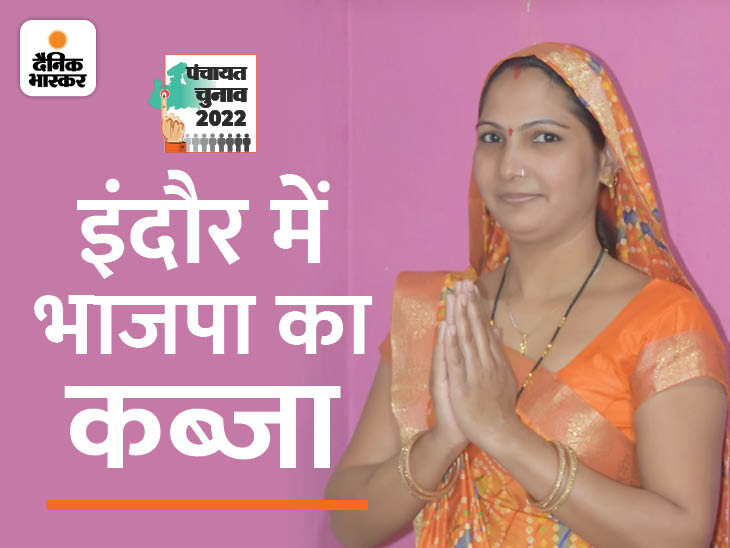 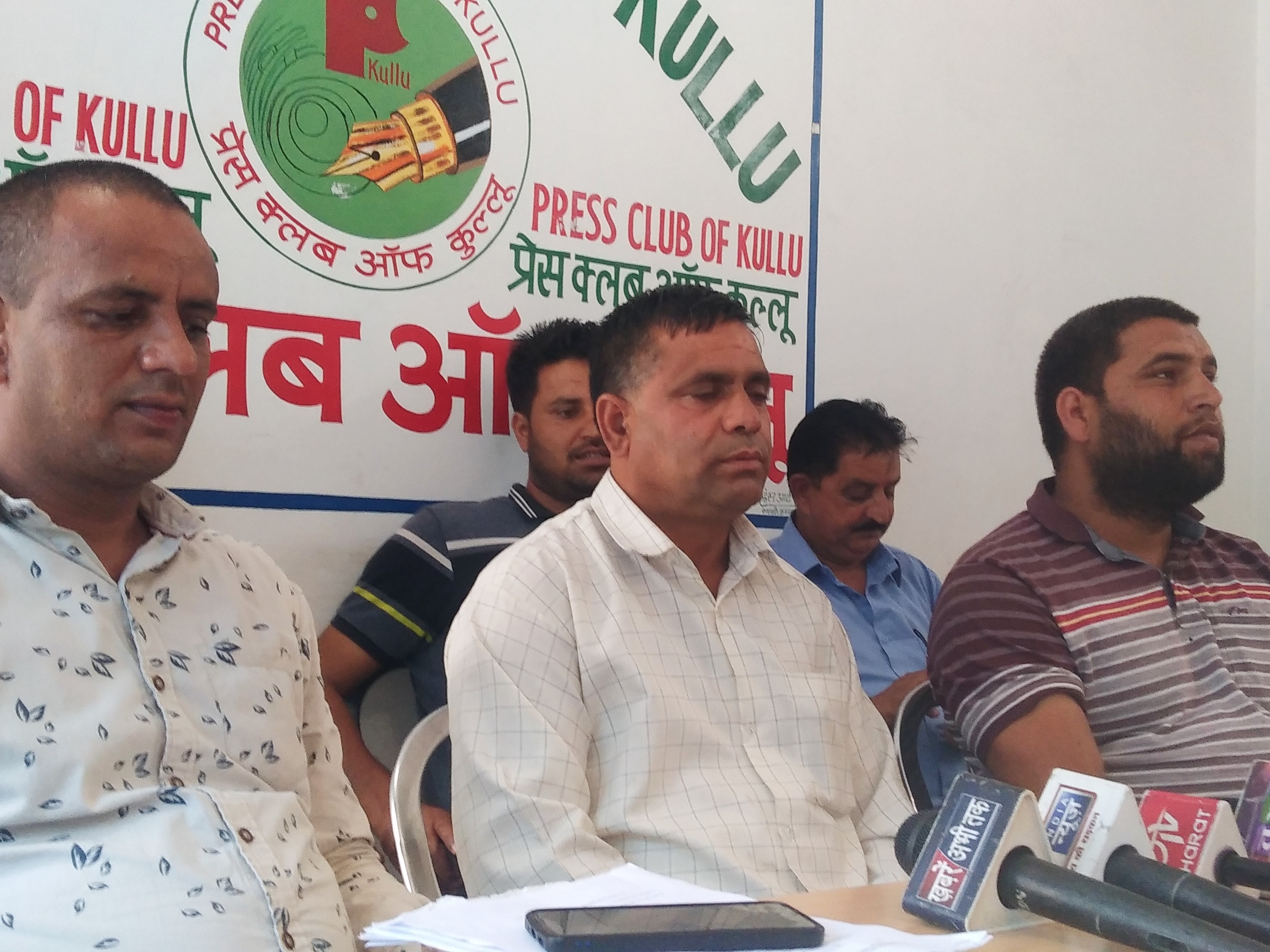 HC's ban on mining in Bouda: Villagers accused the person of misleading administration and police 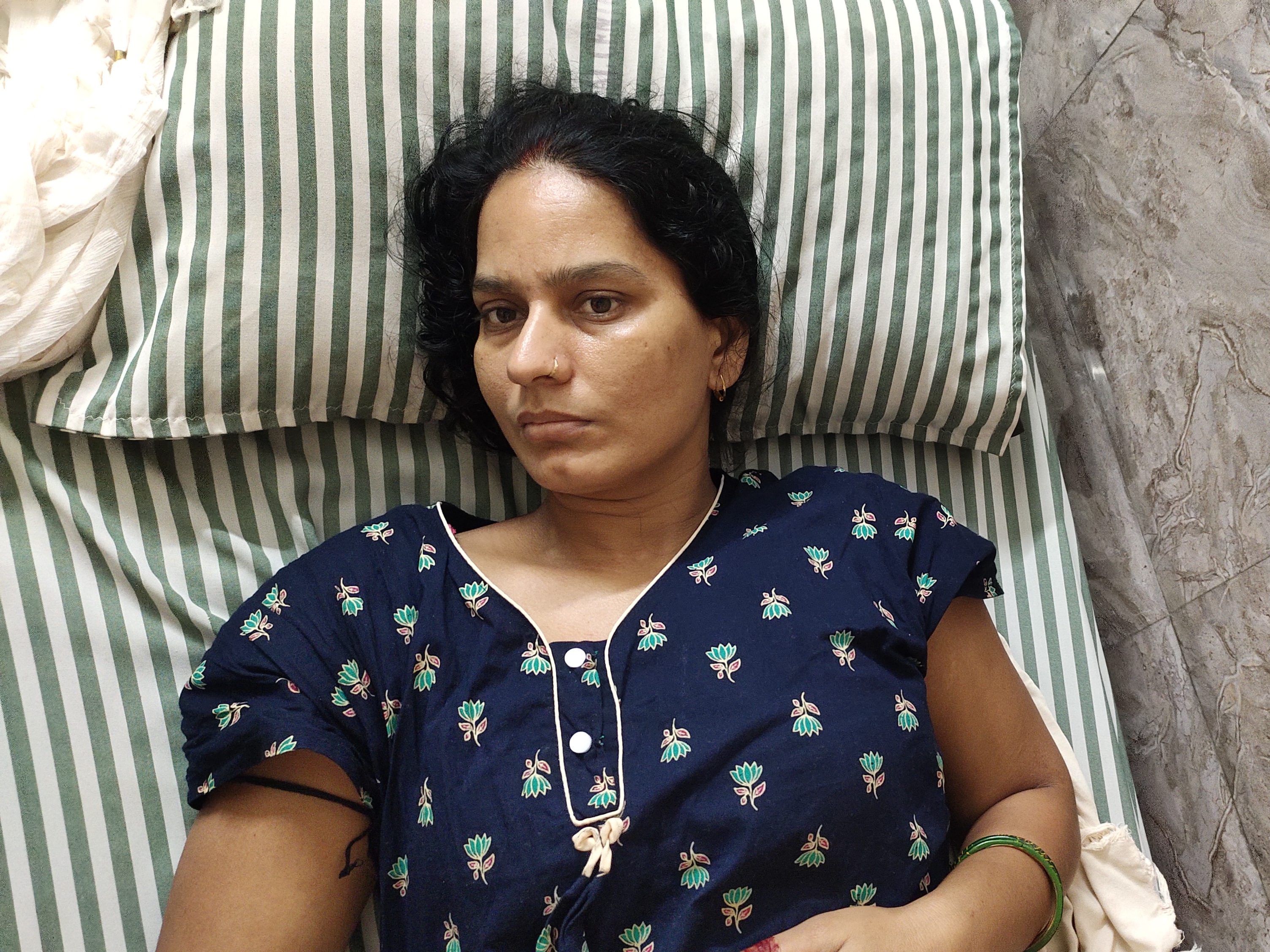 Criminals killed the chief in Motihari, injured: Vishunpura Panchayat was walking at the door, then the incident took place