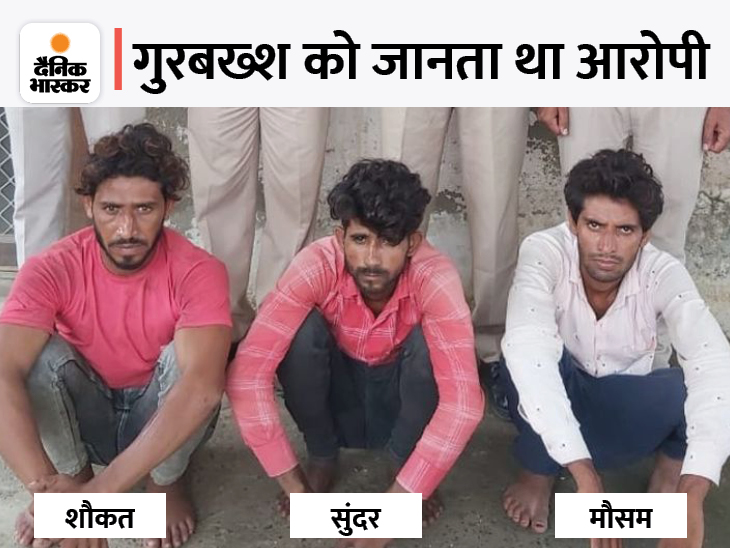 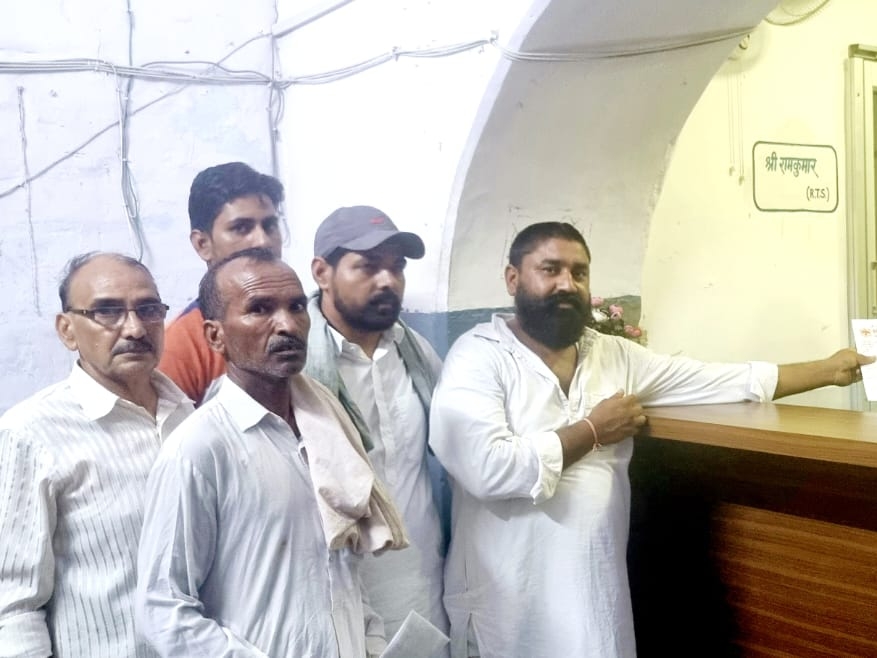 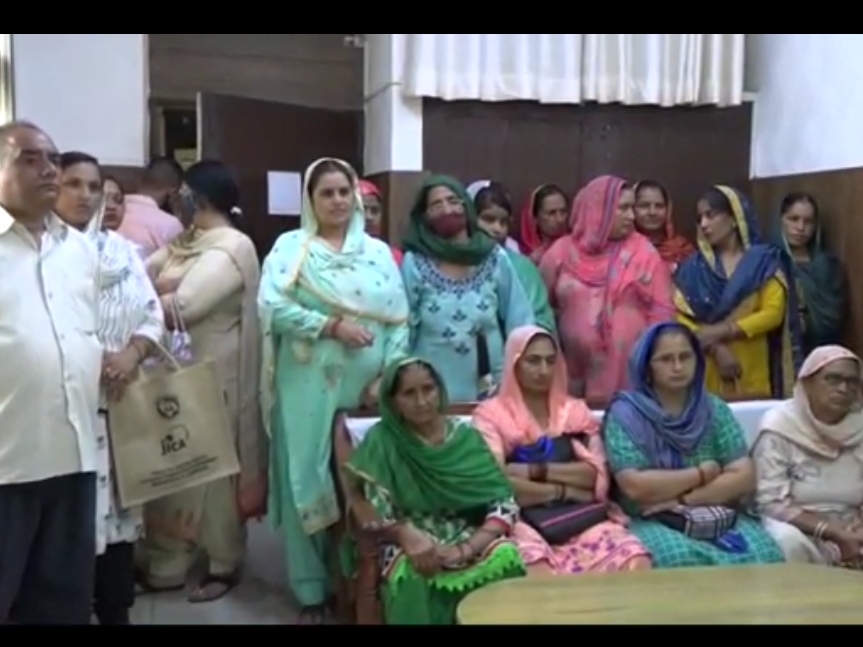 The daughter of Majhot village in Hamirpur, Himachal has been missing from her in -laws for the last 16 days. People of the maternal side have requested for safe recovery from ASP when the daughter is not detected. The ASP has assured the family to find the girl soon. On Thursday evening, some women from Majhot village gathered and reached the ASP office. Where he told that daughter Sushma is married in Dhangota Badsar. About 16 days ago, Sushma came to Hamirpur to take medicines from her house. However, no trace of Sushma has been found since that day. Told that the police station also lodged a missing daughter, but there is no clue yet. Lapata Santosh's mother Nirmala Devi said that Sushma has not spoken to anyone. 2 months ago, the in -laws were beaten up by the brother -in -law. Dowry was also thrown out of the house. He told that Santosh's husband also assaulted during this time. In which the veil of Sushma's ear was also torn. The village head Neelam Kumari said that the village's daughter has gone missing and has come to the ASP office with great expectation so that the daughter can be found. He told where Sushma has gone alone. In-laws are accusing the in-laws, but it is not so. Copyright © 2022-23 DB corp ltd., All rights reservedthis website follows the DNPA Code of Ethics.

Read more: Protest against the incident of Chidiya Gandhi village: VHP and Bajrang Dal workers submitted memorandum in the name of Union Home Minister, demand action on the accused

'Love Angle' behind cutting the hairstyle of Granthi: Girlfriend ran away and Jumma got caught, brother -in -law beaten; Claimed conspiracy again 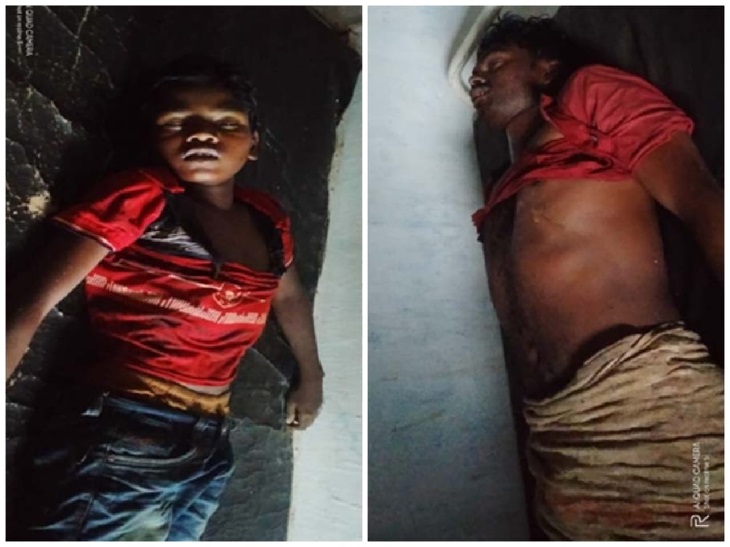 Father-son dies due to lightning falling: Working in the field was returning with a 13-year-old son; All efforts to rescue fail 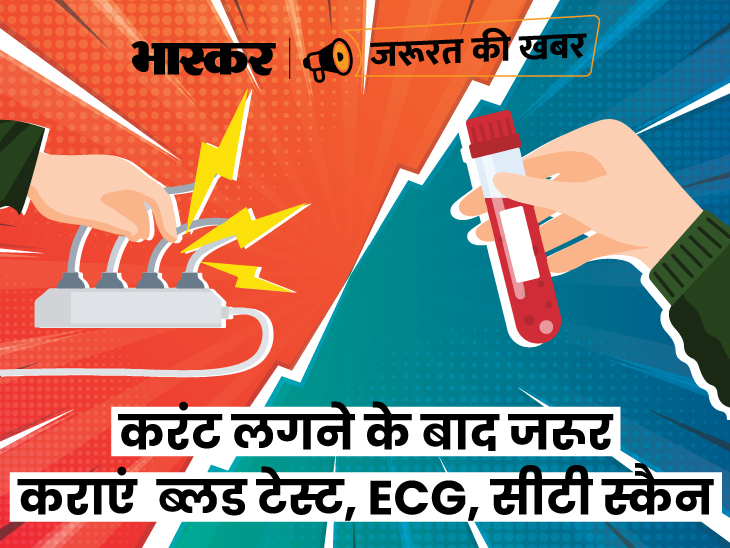 Can be paralyzed due to current: 70 -year -old woman who went to shut down the water motor, reached the hospital; Stay alert in rainy season 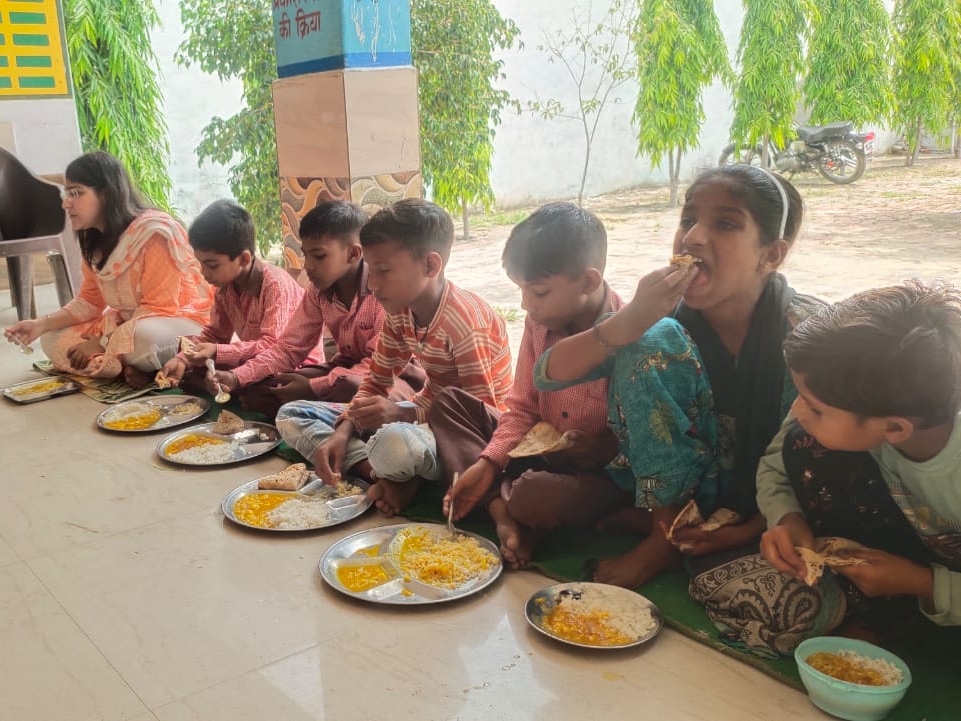 SDM ate food sitting down with children: Primary school had reached the information of the same teacher, instruct the teacher to be interested in teaching 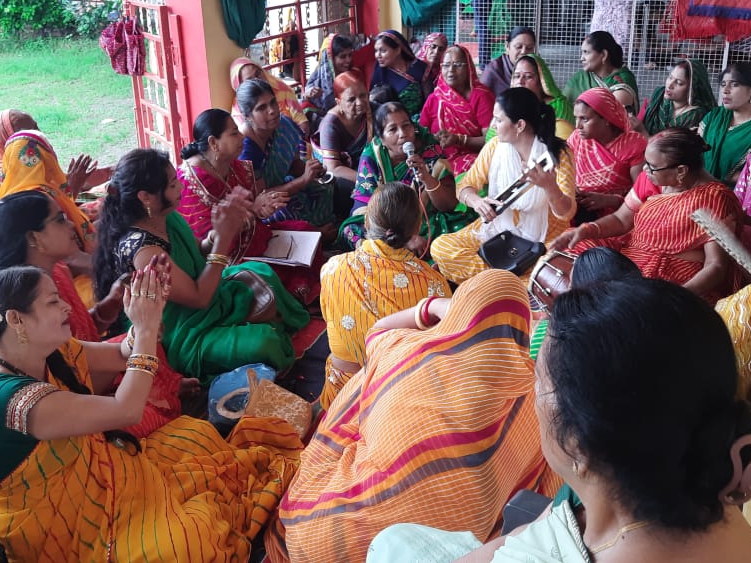