Genelia D'Souza is expert in acting as well as sports, know special things related to actress on birthday 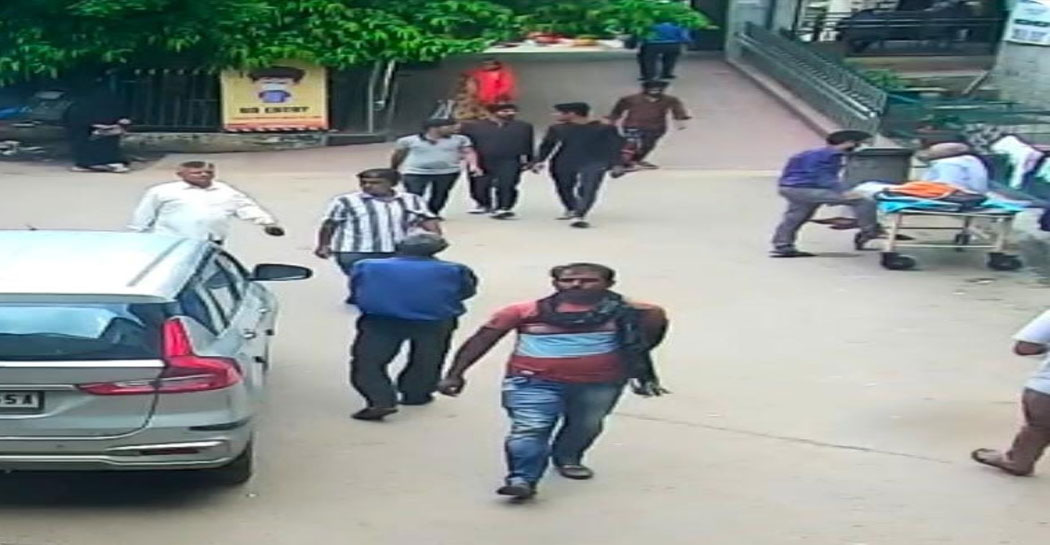 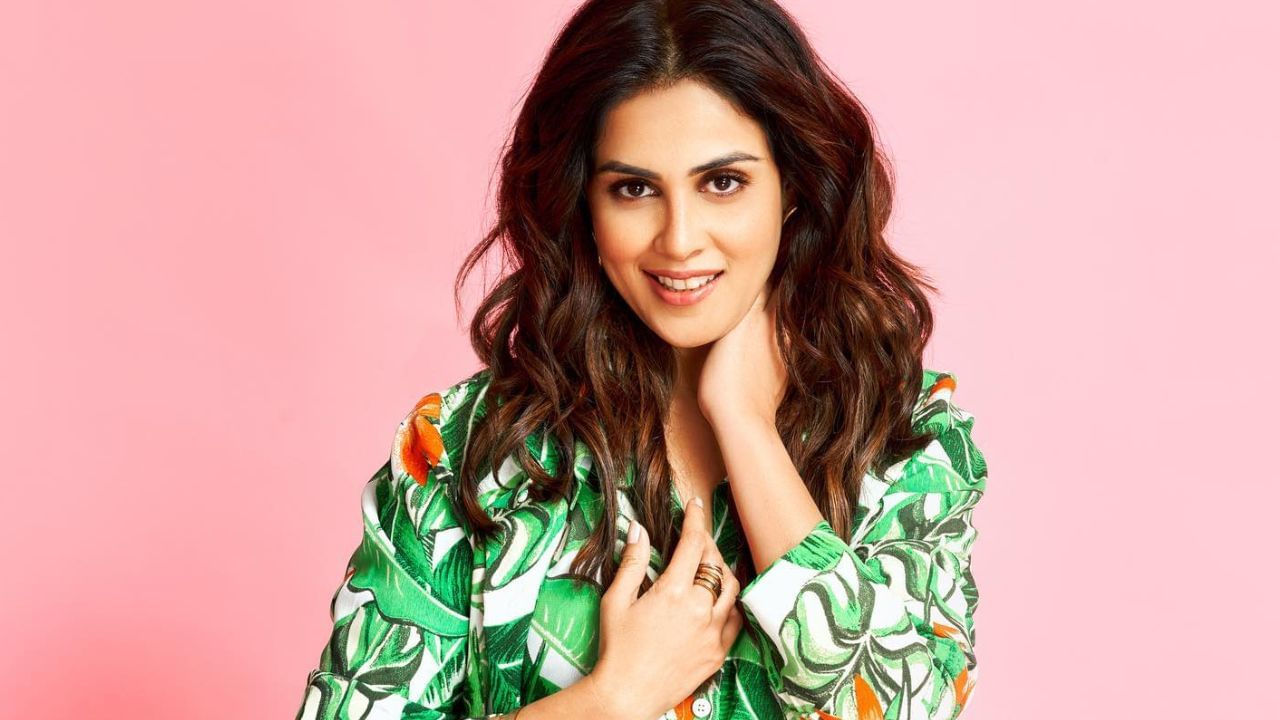 Genelia D'Souza, who has made her special identity in Hindi cinema, is celebrating her birthday today. Genelia D'Souza was born on August 5, 1987 in Mumbai. Genelia comes from a Marathi -speaking Mangalorian Catholic family.

Actress Genelia D'Souza made her Bollywood debut with the film 'Tujhe Meri Kasam'. Ritesh Deshmukh was accompanied by him in this film. Let me tell you that Genelia used to do modeling before appearing in films.

Apart from Hindi cinema, Genelia also worked in Telugu films. Genelia was expert in studies, acting as well as sports. She has been a national level football player at one time.

Read more: Look carefully, this face is not around you, SMS's child thief, immediately inform the police 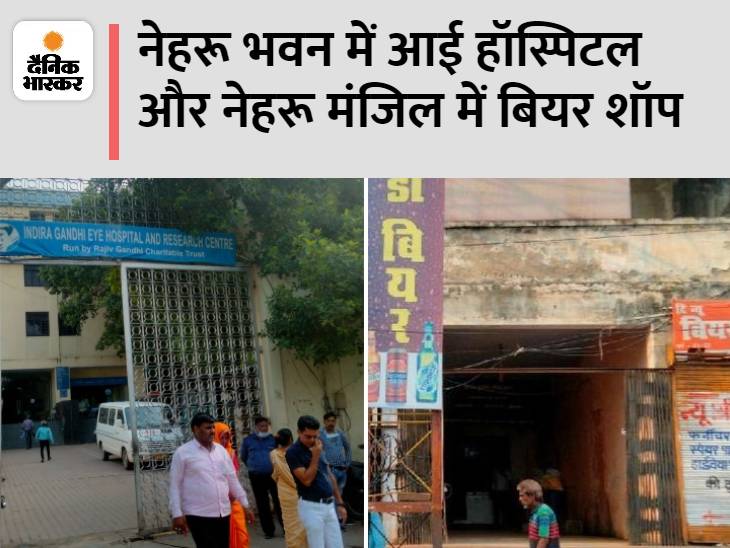 Ground report from National Herald Office in Lucknow: After the raid of ED, there is silence, lock in shutter; There is a crowd of addicts 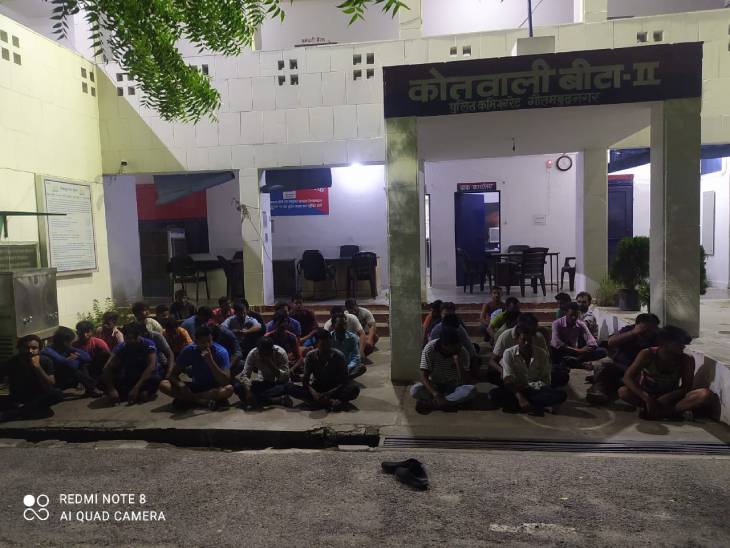 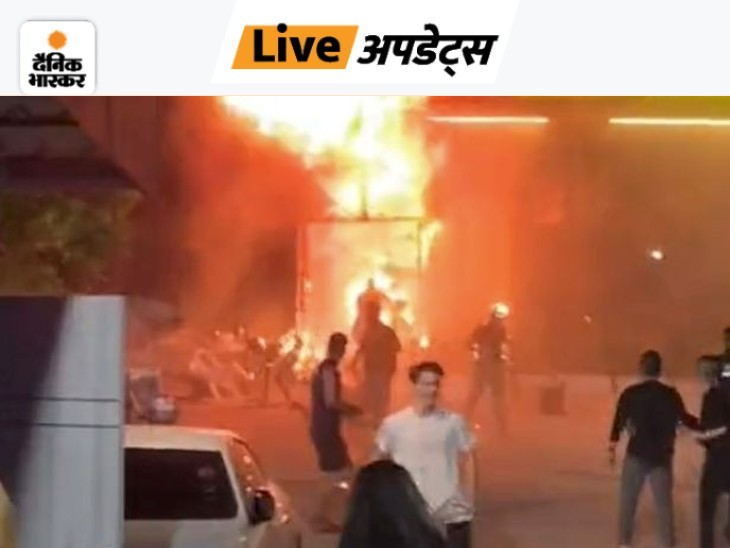 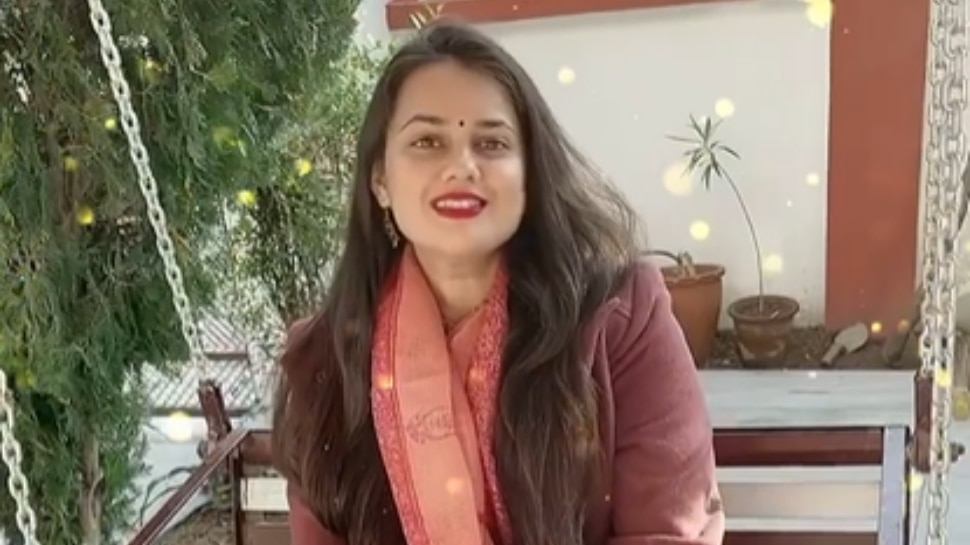 IAS Tina Dabi: Tina Dabi told that if you are going to give UPSC exam, do not forget this mistake