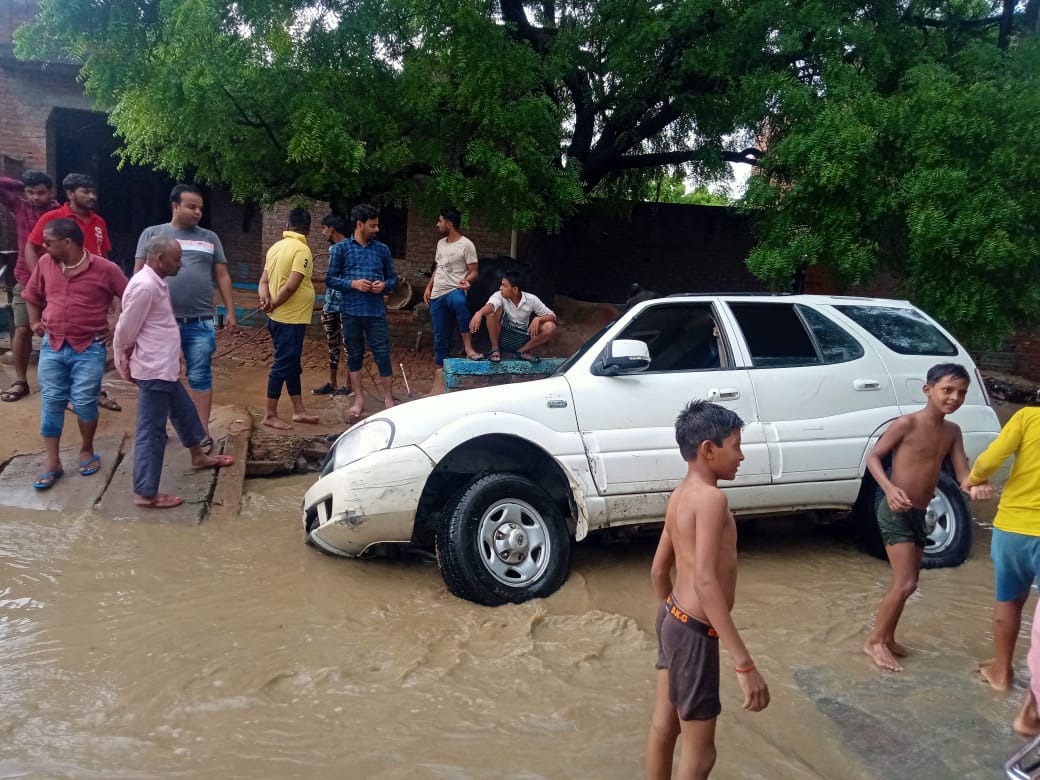 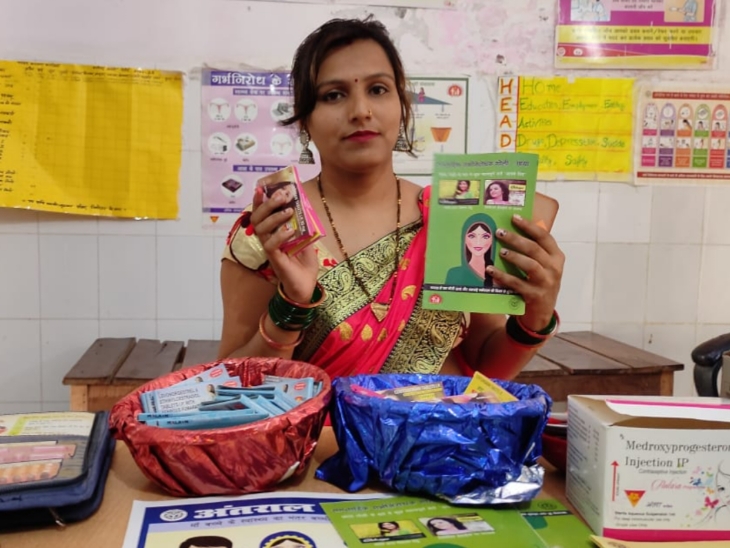 Read more: Women got more sterilization than men in Jaunpur: Women ahead in adopting family planning tools, sterilization of 143 women and eight men

Drains choke in Sikandra, water filled on the main road: car stuck in a pit, people created a ruckus; Where is the road has become a pond 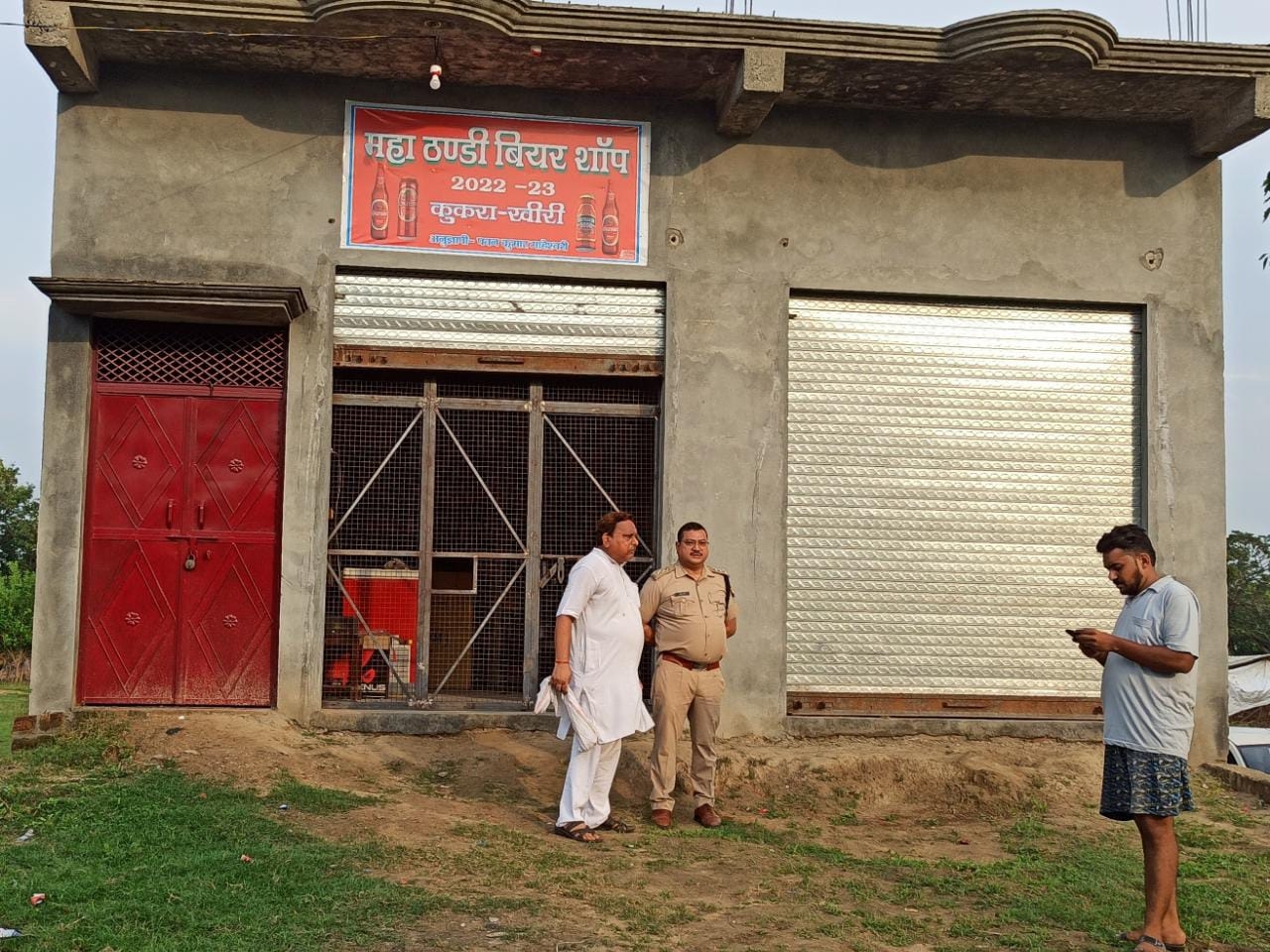 DM and SP of Kasganj District Jail inspected: said- Take care of the captive women and children, make sure to cleanse 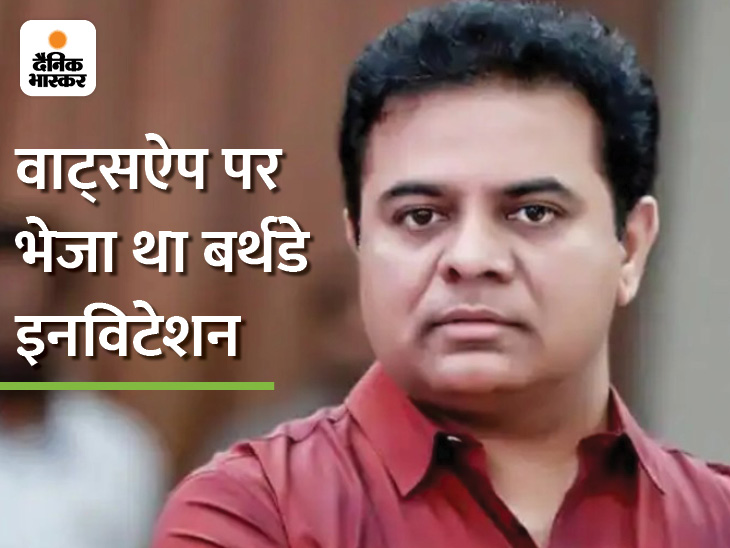