Gauhar Khan could not stop tears at the time of marriage, so Zaid's eyes were also moist, have you seen their the wedding story 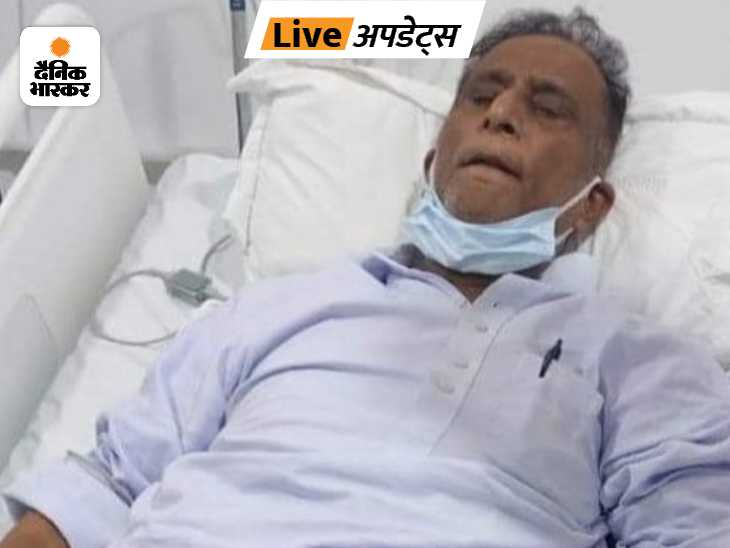 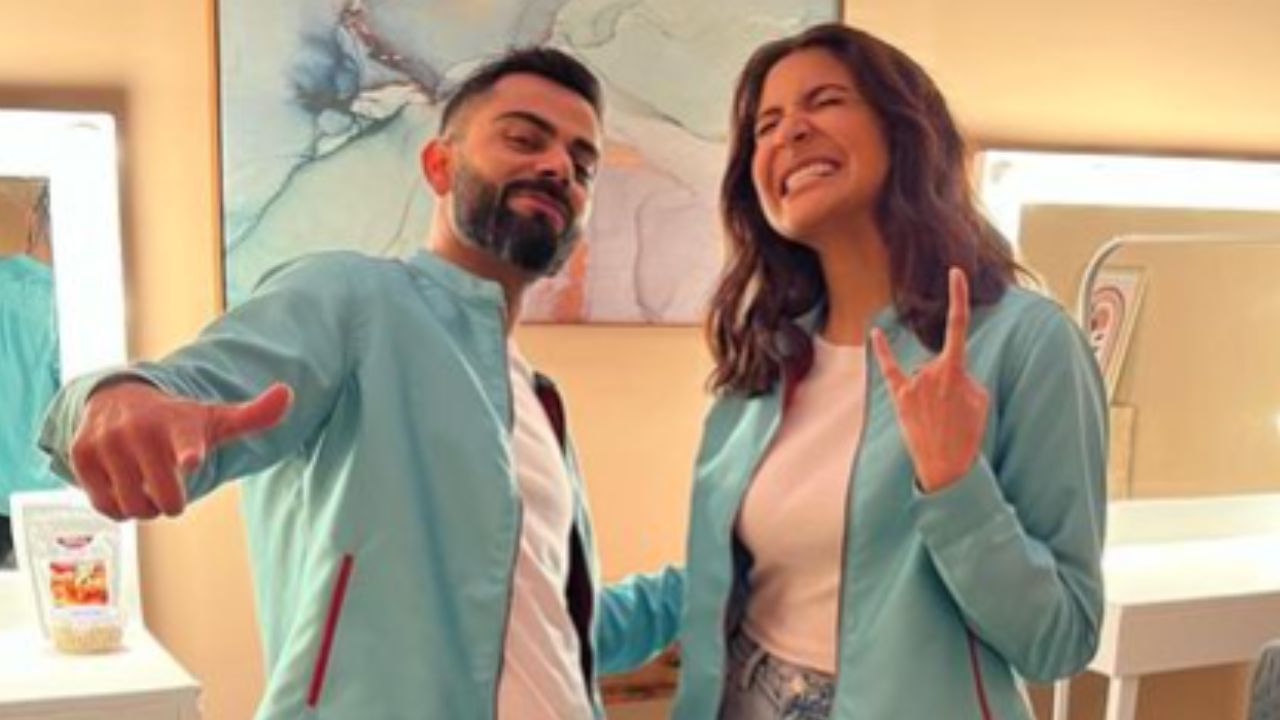 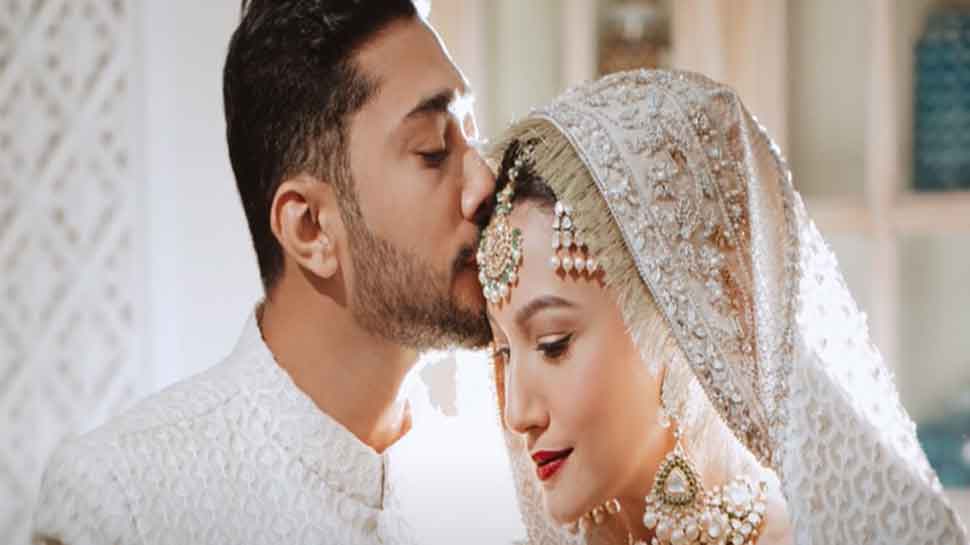 Gauhar-Zaid Wedding Video: Says the wedding day is the most special for a bride, even if the bride is a common girl Or any celebrity. Her wedding day was also very special for Gauhar Khan because she had found her life for a lifetime a few months before the wedding and now she was also going to be a bride. Gauhar Khan and Zaid Darbar's wedding were very much discussed and when the video of their marriage came out, everyone was stunned to see the glory of this marriage.

Both of them had first meeting Zaid Darbar saw Gauhar in a shopping mart for the first time in July 2020 and was giving heart on seeing it. Just after three days, shopping Zaid made a message to Gauhar and told how beautiful he is, just with this, both of them became friends of each other and then fell in love. Within 1 month, Zaid proposed to Gauhar. After all, both of them thought of giving a new name to the relationship and both of them had decided that they always had to be each other. Both got married in December. Which was in a lot of limelight.

Gauhar became emotional during Nikah There was a moment in Gauhar and Zaid's The Wedding Story when Gauhar became emotional, it was his marriage when Gauhar could not control her tears, while looking at Gauhar like this, Zaid also could not stop her eyes, she could not stop himself. And in this way this moment became more food for both. Gauhar and Zaid's marriage was nothing short of a royal wedding. In which from TV to Bollywood celebs joined. 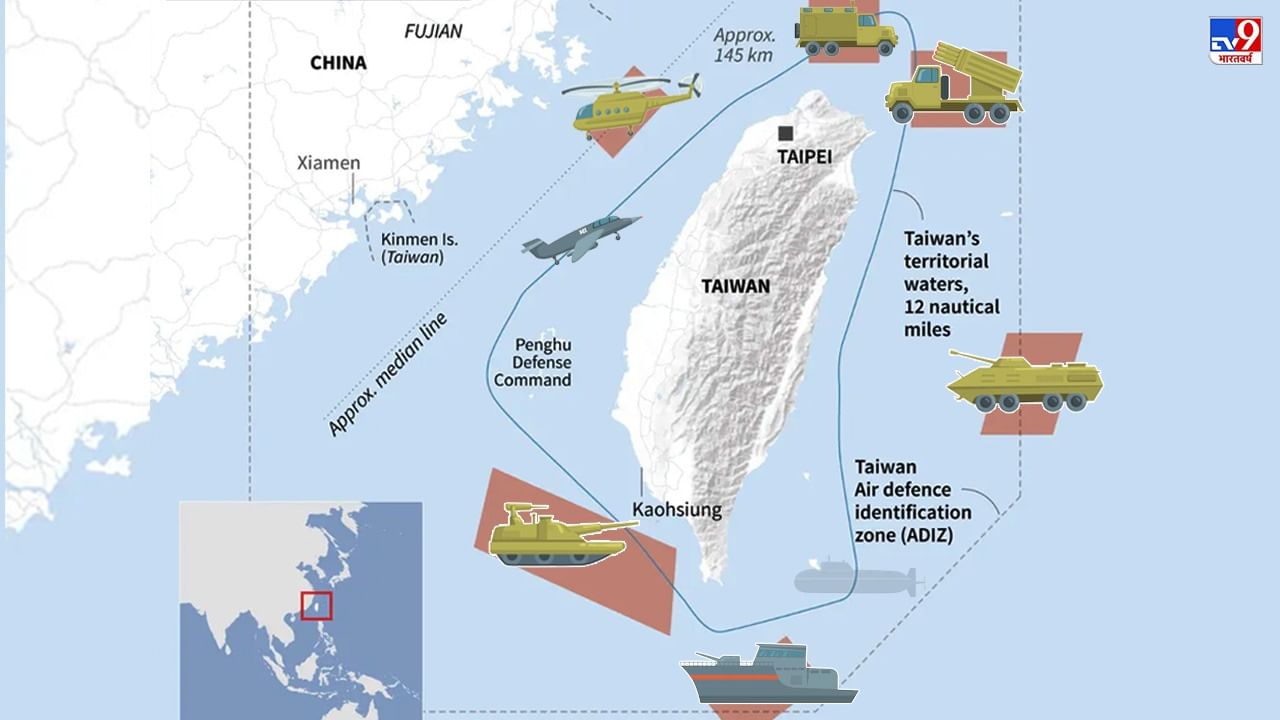 China had already surrounded Taiwan from six sides, now surrounded from seventh side 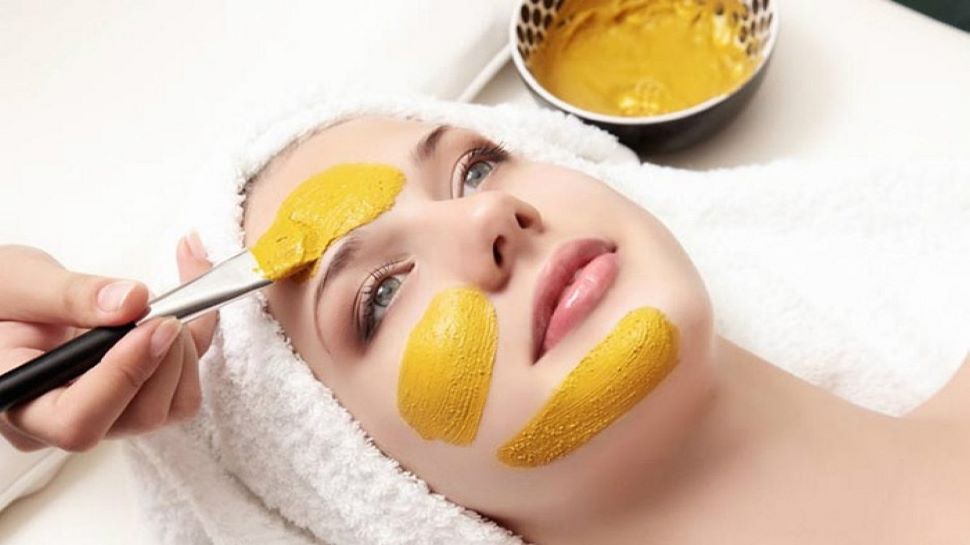 Skin Care Tips: By applying turmeric and rose water on the face, there will be a problem of acne, know the right way to apply 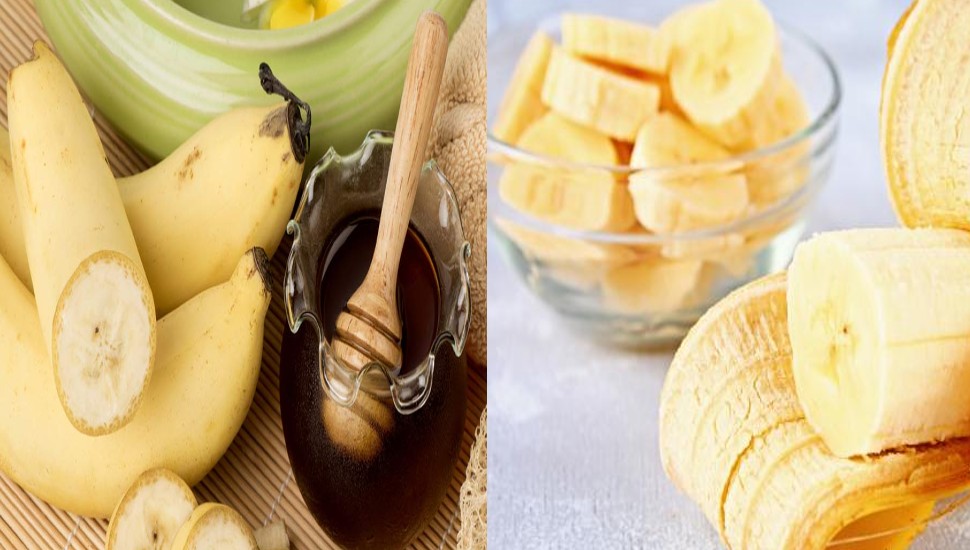 Banana peel will improve the skin, remove wrinkles from pimples 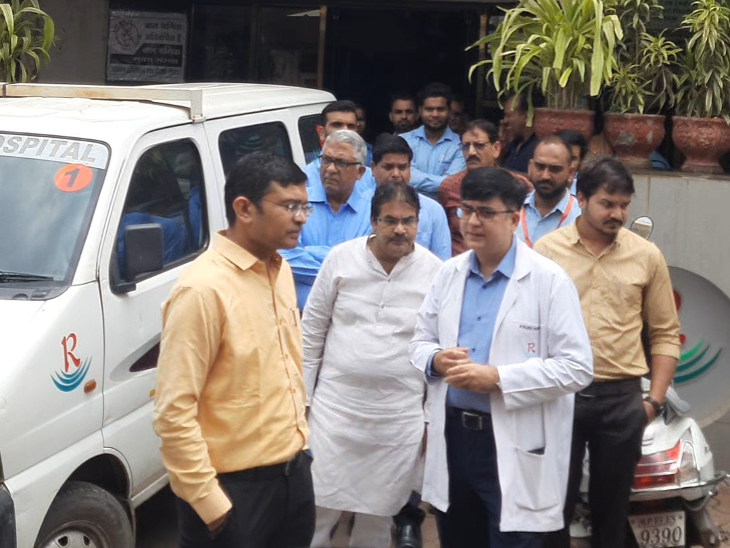