Fraud in the name of installing home guards in Bahadurgarh: The policeman grabbed 81 thousand rupees from 3 youths; Did not receive the phone 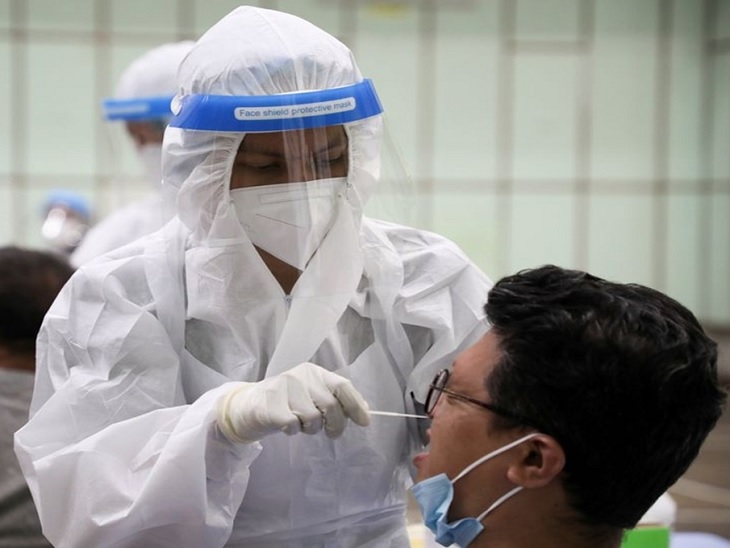 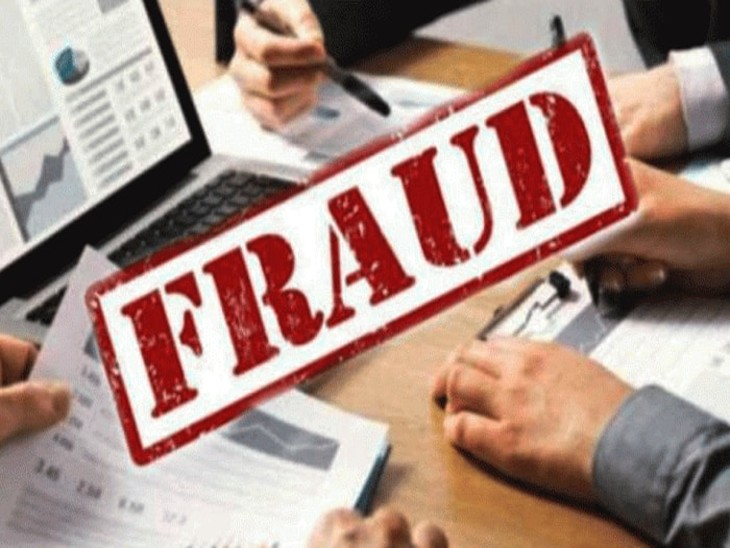 In Bahadurgarh, Haryana, a policeman cheated 81 thousand rupees in the name of installing home guards to 3 youths. City police have registered a case of fraud against the accused policeman and started investigation in the case. According to the information, Shekhar, resident of Balore village of Bahadurgarh, Naveen resident of Chhoturam Nagar and Ravi resident of village Mandula in Charkhi-Dadri Used to do A few months ago, he met Pradeep, a resident of Biharod, working in Haryana Police. At that time he lived on rent in Arya Nagar. His posting was in Balore court. Pradeep assured the three that he would put him home guards at a salary of 23 thousand rupees. Since he has a good life identity, 60 thousand rupees of a candidate will have to be paid, in which you will have to pay some and after getting the remaining jobs. The three together gave 81 thousand rupees to the accused Pradeep, in which some money was given through Google-Pay. Talked about getting a job in May, but even after a long time, when the job was not found, the three again approached Pradeep. Meanwhile, it was found that he had gone to Jhajjar police line after replacing Balore court. When he spoke to Pradeep on the phone, he assured that he had changed his change, but he will definitely get his job. Pradeep kept misleading him for several days, but now he stopped receiving his phone. After this, all three were cheated. The victims complained to the SP. On the orders of the SP, Bahadurgarh City Police has registered a case of fraud against the accused. Copyright © 2022-23 DB corp ltd., All rights reservedthis website follows the dnpa code of ethics.

Meet the second commerce topper of Bihar ...: Bid- Do not run behind the job, start your startup along with the job 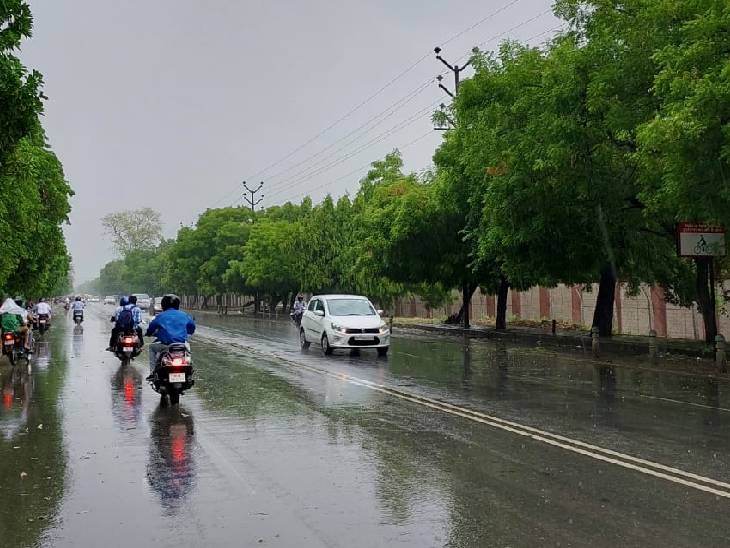 Monsoon caught and high speed: Now the cloud will rain till 27 July, 117.6 mm in 3 days. Rainfall 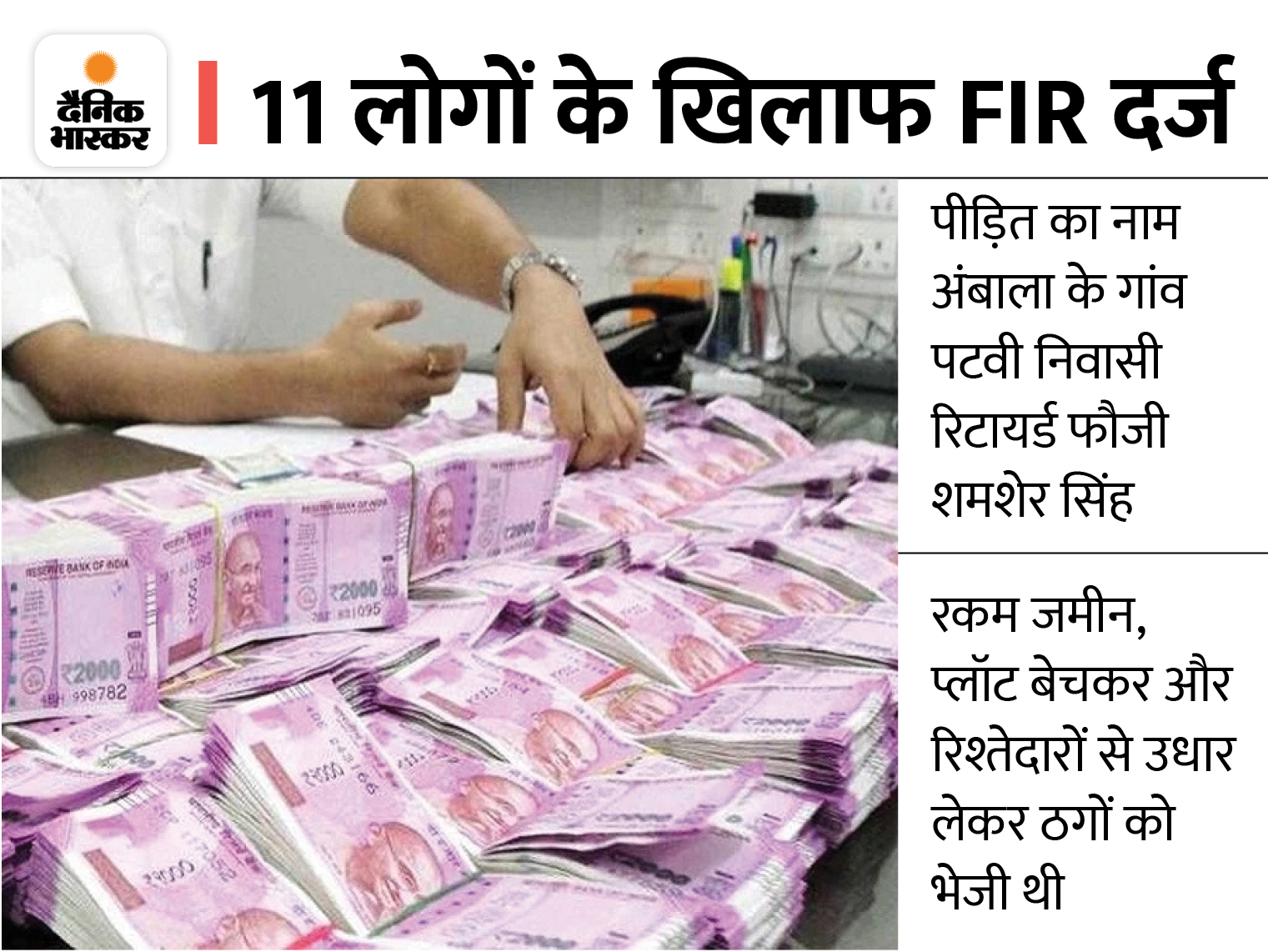 85.55 lakh grabbed from retired army in Ambala: Thugs lime by pretending to refund the insurance policy 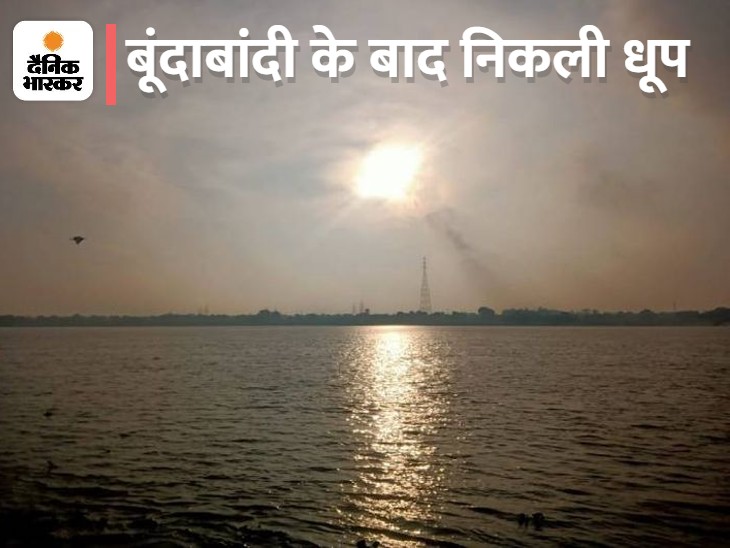 There may be rain in Kashi today and tomorrow: Mercury did not climb even after blooming strong sunlight; AQI at 65 points