Fire in roadways bus while walking in Kannauj: Seeing the smoke, there was a panic in the passengers, the bus was extinguished by the bus 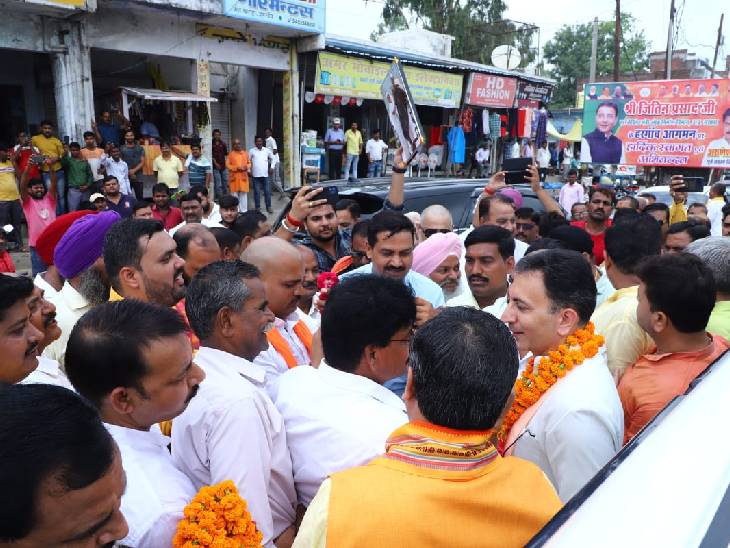 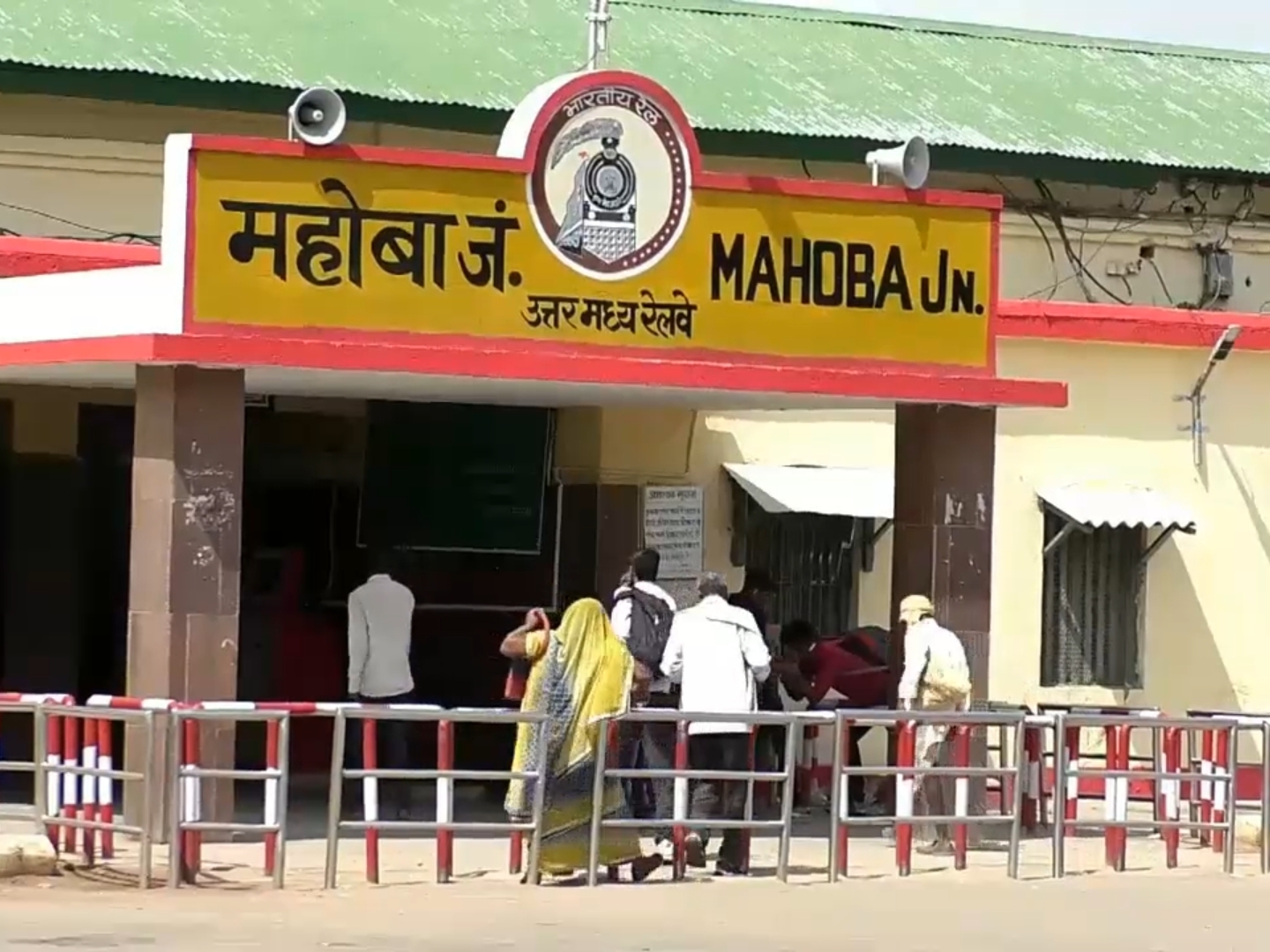 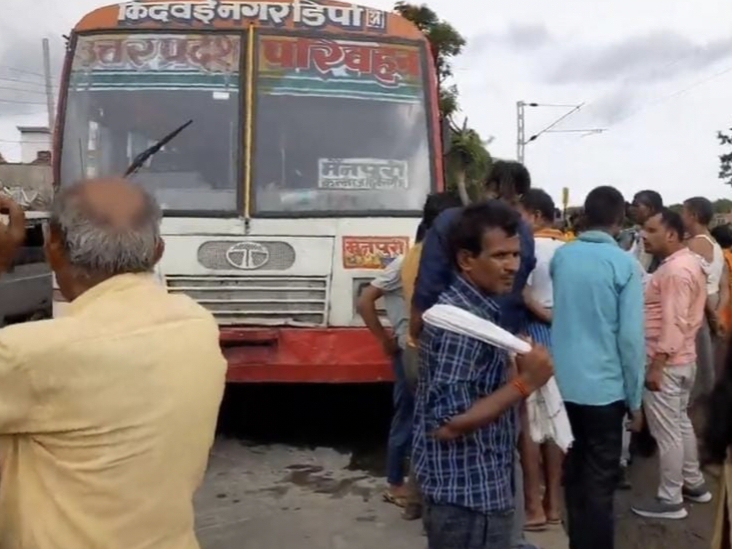 A sudden fire broke out in a roadways bus in Kannauj. Due to which the smoke was filled inside the bus. Due to the fire in the moving bus, there was a panic in the passengers sitting in it. Hearing the screams, the driver parked the bus on the side and tried to extinguish the fire. The fire was controlled shortly. Due to which no loss of life could be done. A fire broke out near the Jalalabad town in Kannauj district in the engine of the talk correodways bus. Regarding the case, the operator Deepak Kumar said that the engine of the bus was hot. Due to which a wire was hot and burnt. The fire was extinguished in time. There was no loss of any kind. The roadways bus of Baskidwai Nagar depot was going from Kanpur to Mainpuri. The bus was going from Kanpur to Mainpuri via Kannauj. As soon as the bus reached the railway station in Jalalabad, it suddenly caught fire. Due to the untoward incident, the riders started jumping from the bus. However, by then the driver stopped the bus on the roadside and extinguished the fire in the engine by putting water. About half an hour later, when the driver tried to start the bus, she started. In such a situation, the driver and conductor went towards Gursahaiganj slowly. The passengers expressed the displeasure over the khatra buses, Rajendra of Bilhaur, who was traveling in anger, says that he rode on a roadways bus and in his kinship in his kinship located in Bever in Mainpuri district They were going, but the bus caught fire on the way and then the bus had to change. Regarding the sour situation of roadways buses, he said that the government is increasing inflation. Tax is increasing but facilities are getting zero. In the event of roadways buses, day by day, it is getting worse. Kanpur Dipendra, who was riding in the bus, says that he had to go to Chibramau but had to get down in the middle after seeing the smoke in the bus. The journey ahead will be decided by another bus. Copyright © 2022-23 DB corp ltd., All rights reservedthis website follows the DNPA Code of Ethics.

Read more: Administration engaged in preparations for Kajali fair in Mahoba: DM entrusted the responsibility of law to the municipality, will start one day after Rakshabandhan 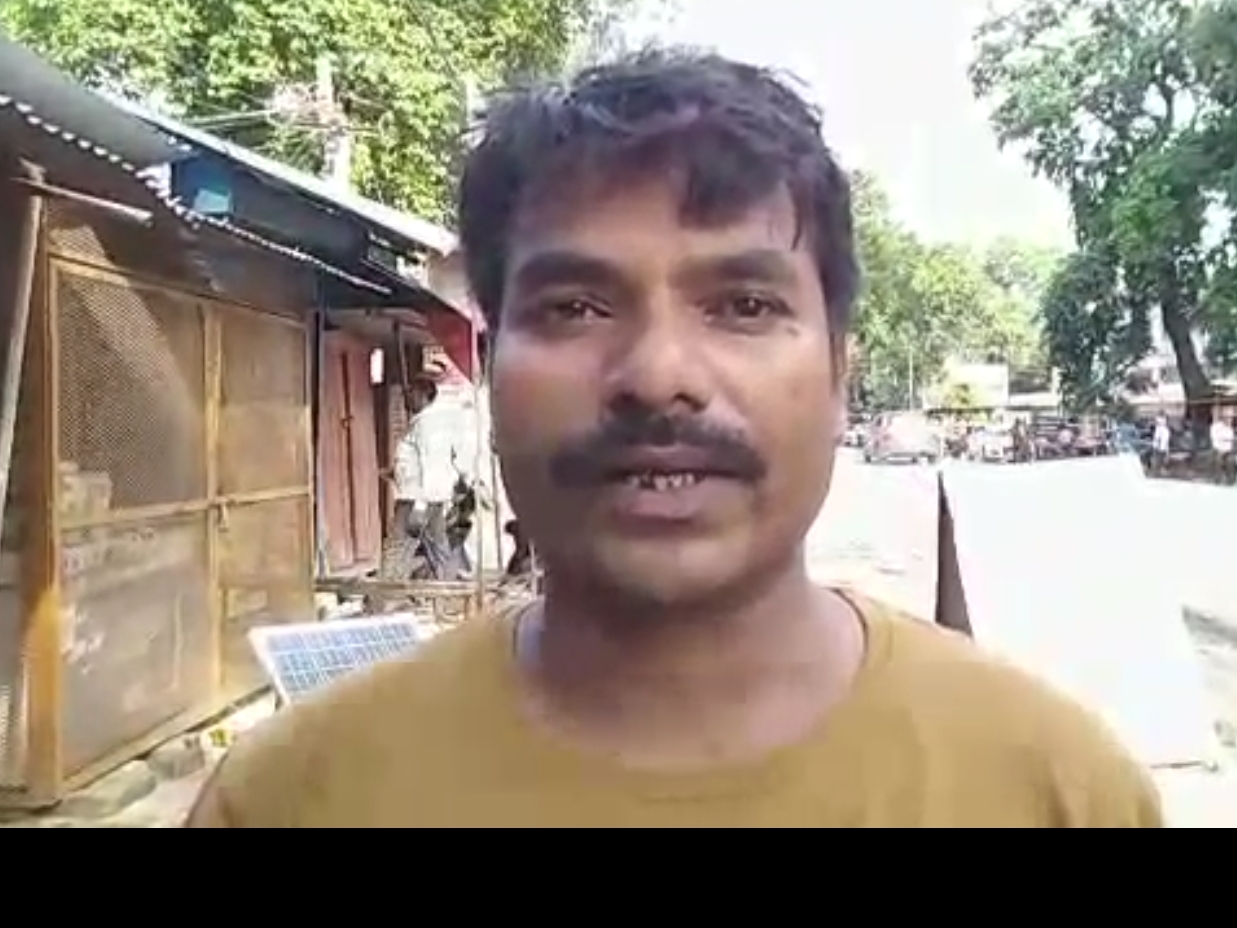 In Barabanki, police registered a fake case against the youth: Police brought police to the police station due to dispute with wife, case for recovery of raw liquor 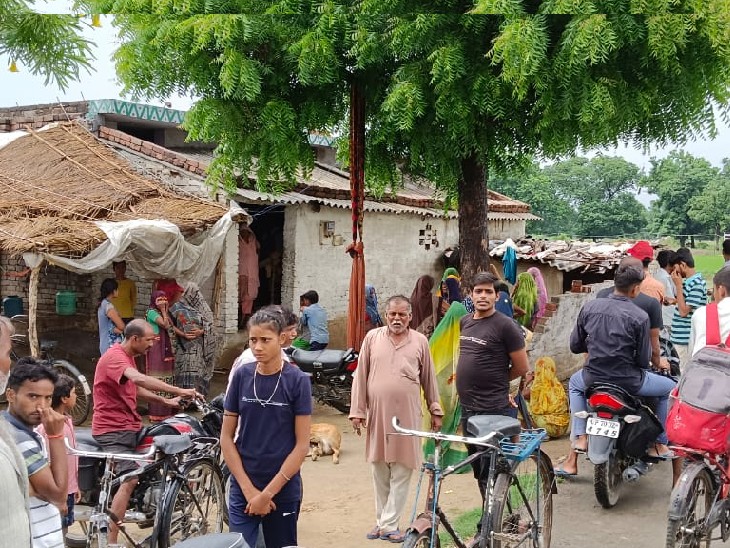 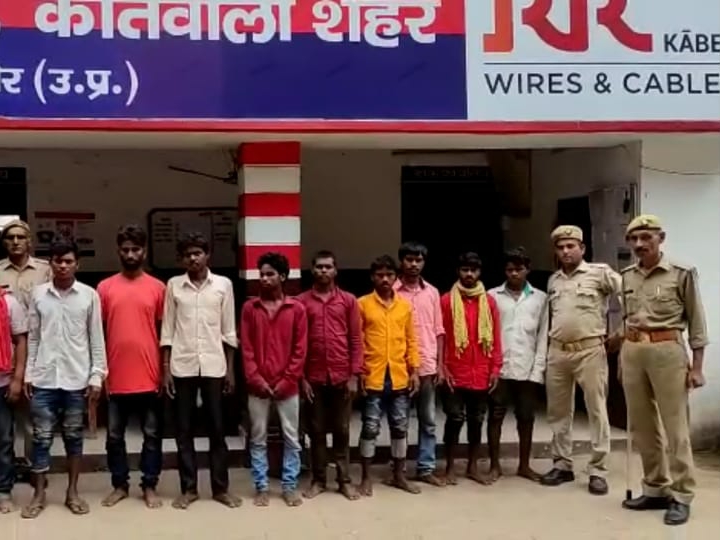 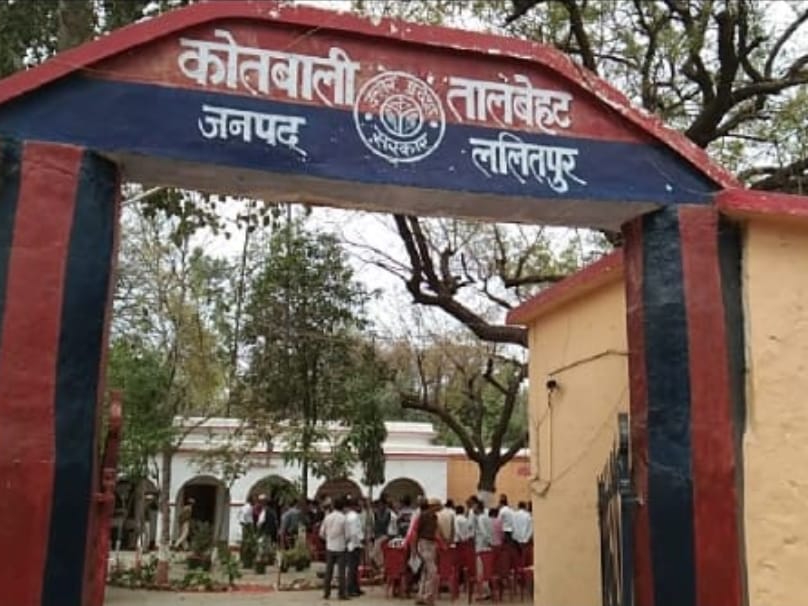 Teenager gang -raped in Lalitpur: Horticulture was taken by the family of the accused, 4 days later, FIR on three accused