Fatehsagar is full, now will fill the lake lake: For the first time in history, Fatehsagar gave water to Pichola, open 4 inch gates, 70 cusecs of water will be diverted daily 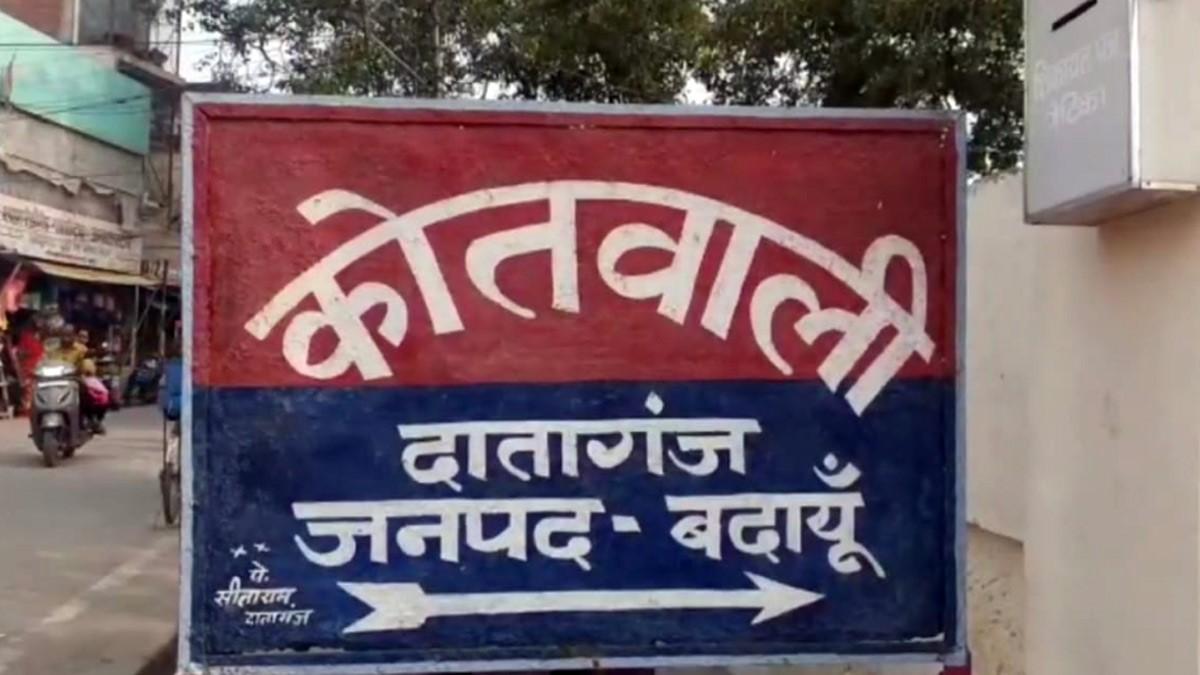 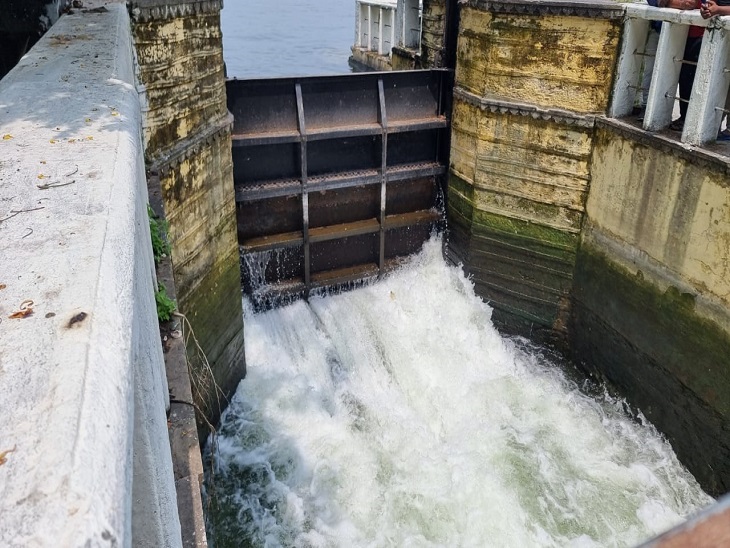 Fatehsagar with a capacity of 13 feet was filled on Monday evening. At the same time, the lake of 11 feet capacity is still 4 feet empty. Its water level has currently reached near 7 feet. It is usually spilled as soon as Fatehsagar is full. After this, its water reaches Udayasagar via Ayad River. But this time this water is being given to Pichola. During this period, XEN Kailash Jain of Water Resources Department, AEN Nirmal Meghwal, JEN Jagdish Dangi and other engineers were present. The water has been diverted. But it will happen until the Madar dams in Fatehsagar are coming in. As soon as this arrivals slowed down or closed. It will be stopped. Fatehsagar will not be vacated more than 4 inches. Because the means of filling Fatehsagar is only Madar Dam. While in Pichola, water comes from many canals including Sisarma River, Maddi, Dewas dams. This also changed the trend of lakes and ponds of Udaipur. In July this year, there was a good rain in the surrounding areas including Gogunda, Madar. So far, 627 mm has been rained in Gogunda and 500 mm in Madar. For the first time, it happened in history when Madar Bada and Chhota Done Dam spilled in the month of July. Due to their spilling, arrival started in Fatehsagar from mid -July. There was no rain in those areas this time. So far, only 395 mm of water rained in Dewas and only 274 mm in the barber. Nai, Buzhra, Kodiat area is the catchment area of ​​Pichola. Due to good rain here, the water through the Sisarma river reaches the lake of the Pichola. But due to lack of rain here, there was no arrival in the chase. At the same time, Dewas and Maddi Dam also did not fill this time. When they fill about 75 percent of their water, their water is diverted in the lake. It also refuses. Udayasagar, Vallabhnagar, Pichola, Dewas, Maddi, Akodada, Govardhan Sagar Dam are still empty. At the same time, despite the continuous arrival in Jaisamand Lake, it is still almost half empty. Udaipur has not received much rain in the month of August. Due to which there is not much arrival.

Read more: Motorola will be a big explosion on August 11, features were confirmed before the launch of G62 5G

4 minor girls missing in Badaun, Tahrir gave Tahrir: I had left the house saying about taking medicine, a teenager on phone was talked about late at 10 pm 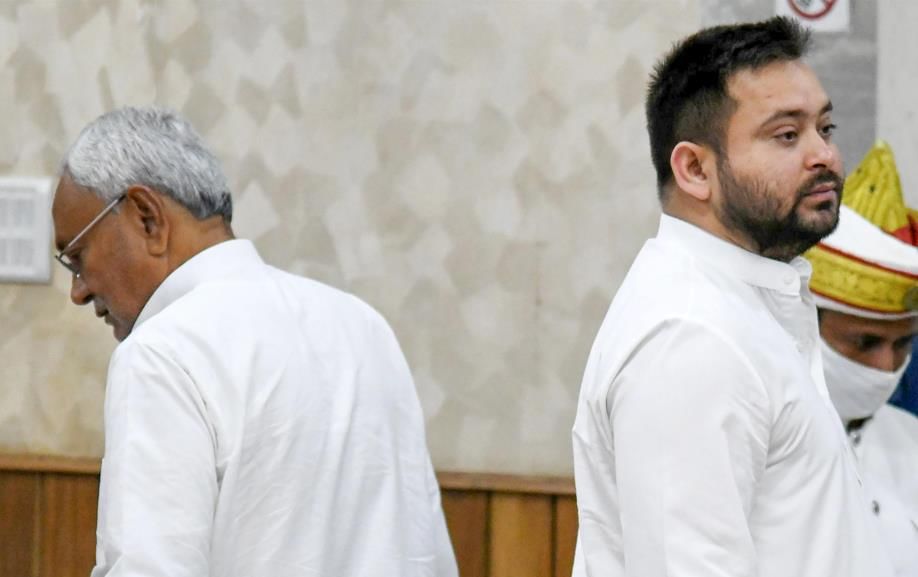 Plan to confront central agencies on the lines of Mamta, so RJD wanted home ministry 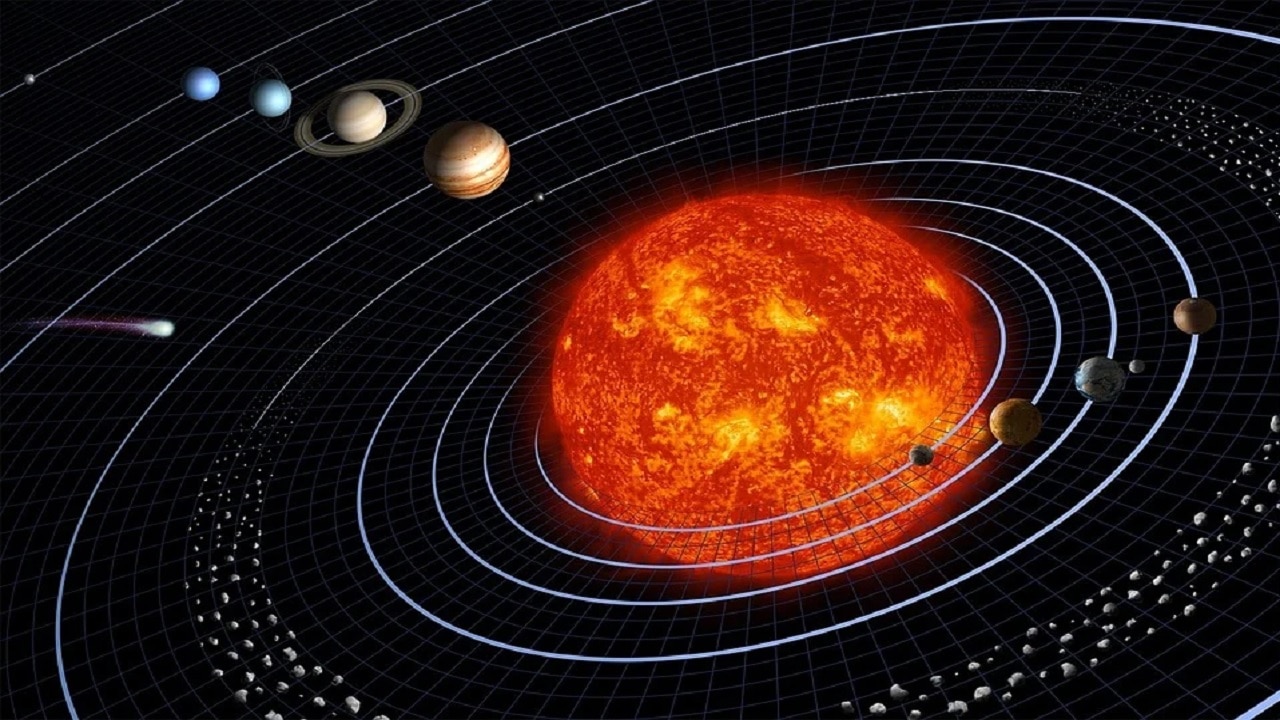 Four planets are going to be in Libra, know which zodiac signs will shine luck

After Srinagar, the stick in the presence of saints in the ancient Martand temple 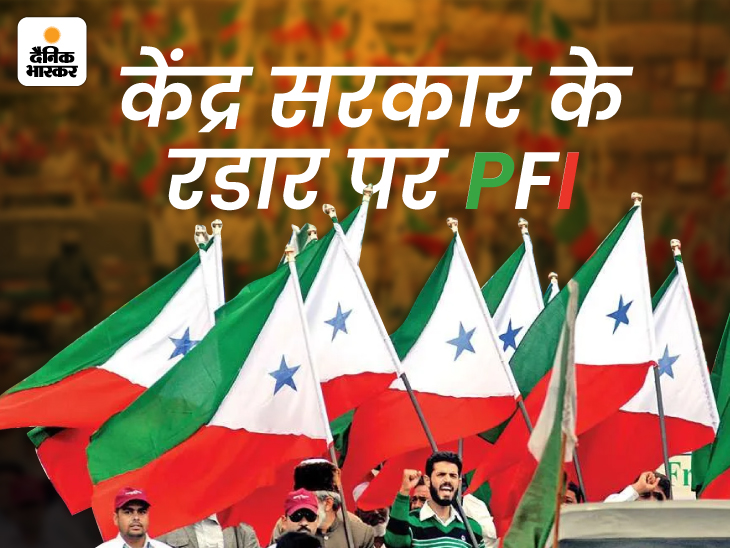 Action master plan ready on PFI: Center created joint action team with Karnataka, PFI will be investigated across the country on 3 fronts