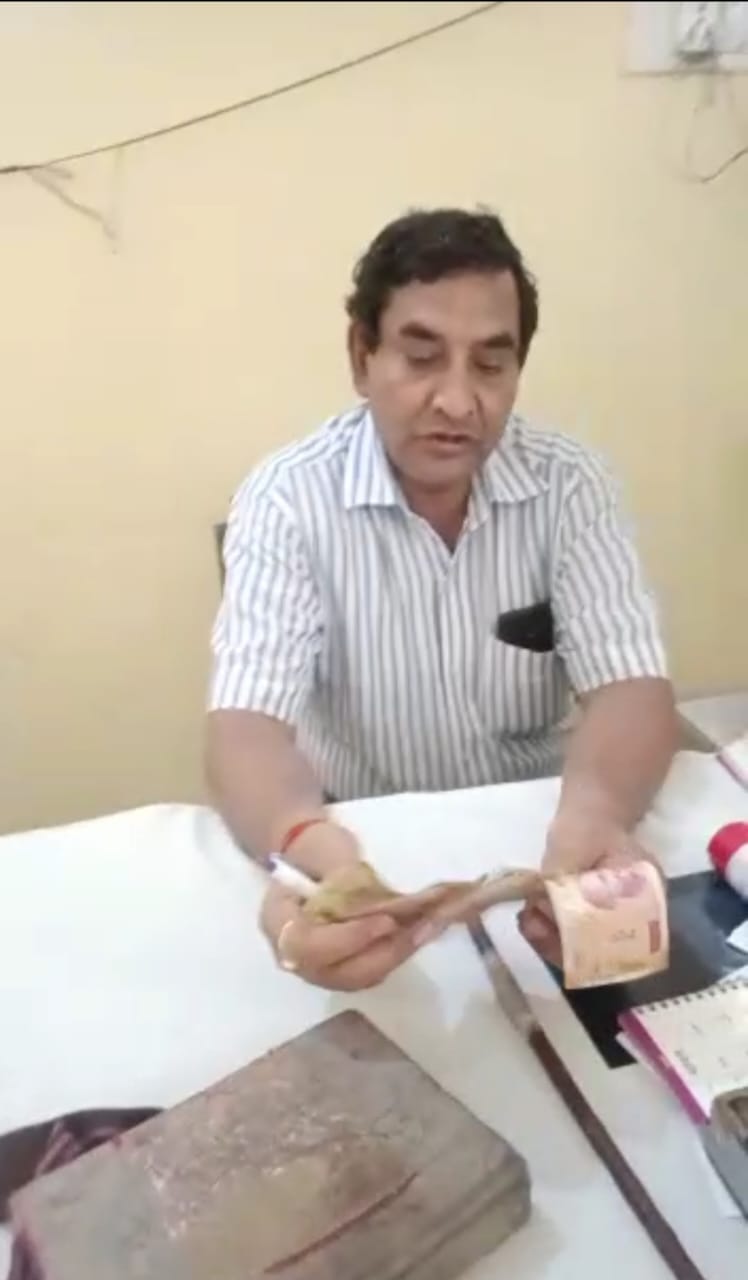 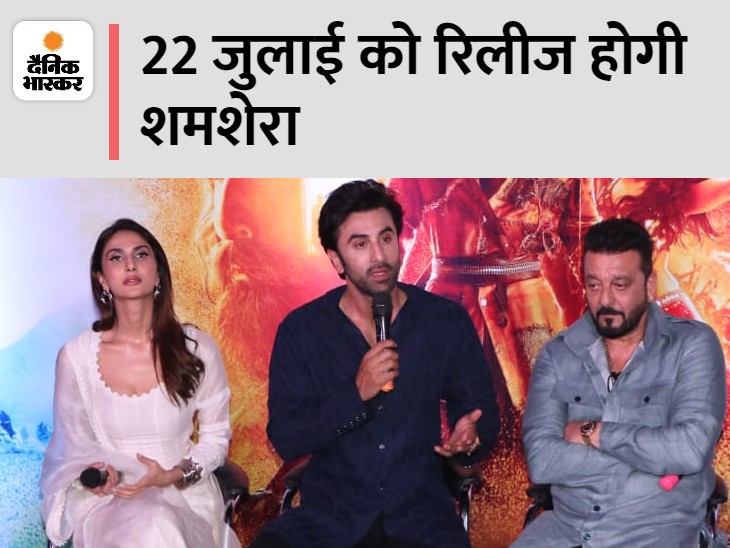 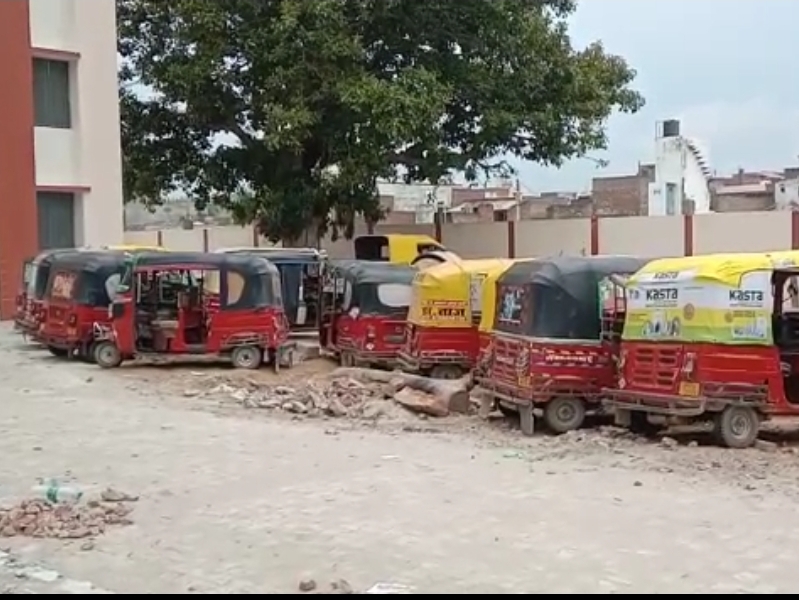 Fatehabad police on Wednesday caught the Daggamar auto running in the surrounding areas in the area. Outrage spread among the auto drivers after a large number of auto was caught. On Thursday, a large number of auto drivers reached Fatehabad, the tehsil headquarters with their own autos. Where he opposed the action taken by the administration, according to the information, Fatehabad police caught about 12 autos on Wednesday evening from places like Fatehabad's Firozabad Marg Tiraha, Avanti Bai Chowk etc. and action was taken against them. On Thursday, other auto drivers came to know about this, then they reached the tehsil headquarters Fatehabad with more than 30 autos. Where he opposed this action being taken by the administration. Our families- auto drivers would go on hungry and say that they have been given permits by the Transport Department. He is running these autos according to the permit and it is also a means of maintaining his maintenance. In such a situation, if the autos are closed, then there will be a crisis of starvation on their families. However, no officer was found at the tehsil headquarters, after which the auto drivers returned. He has said to complain to the high officials. Action taken by running a campaign against Dagamar- Inspector Alok Kumar Singh, in the police, says that the police is running a campaign against Daggamar vehicles. In this sequence, action has been taken against 12 autos. Copyright © 2022-23 DB corp ltd., All rights reservedthis website follows the DNPA Code of Ethics.

Bribery in the ophthalmology department of Badaun District Hospital: VIDEO: Rupees started from patients being charged in the name of glasses, start 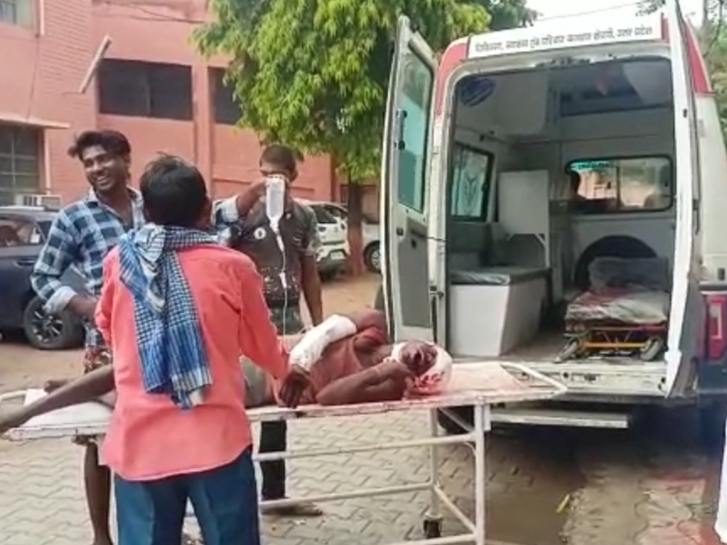 Girlfriend's second lover in Ghatampur murdered: When he started running away with sticks in mango orchard, villagers ran and caught 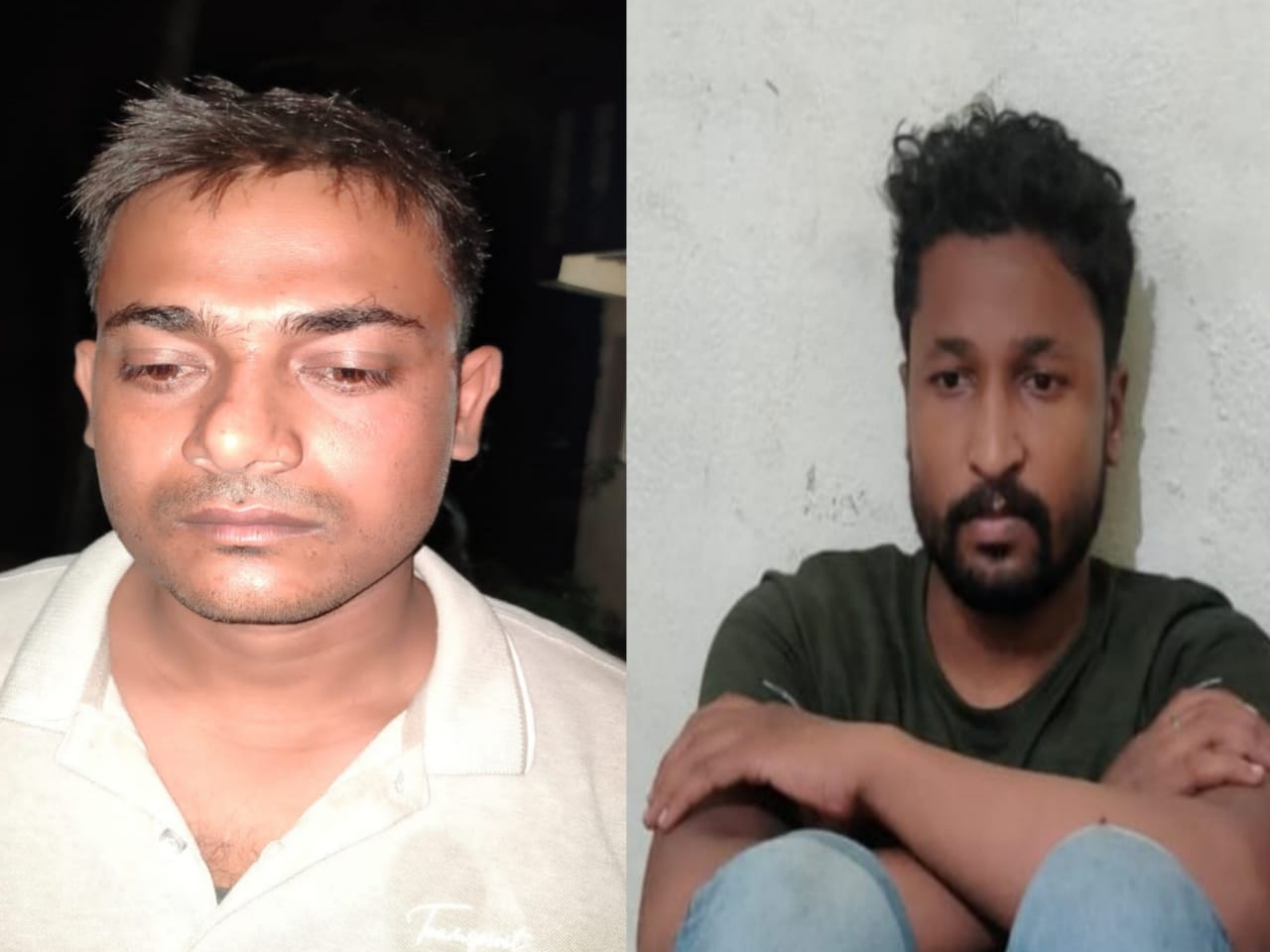 2 members of HoneyTrep gang arrested in Nalanda: Youth used to be trapped through women, kidnapped and demanded ransom 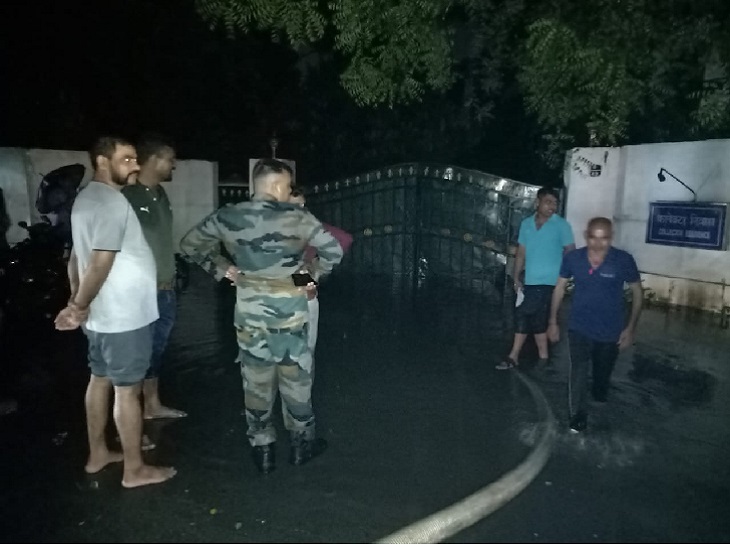 Water entered hundreds of houses including collector bungalow: Many mohalla and colonies were submerged due to torrential rains, the entire city affected 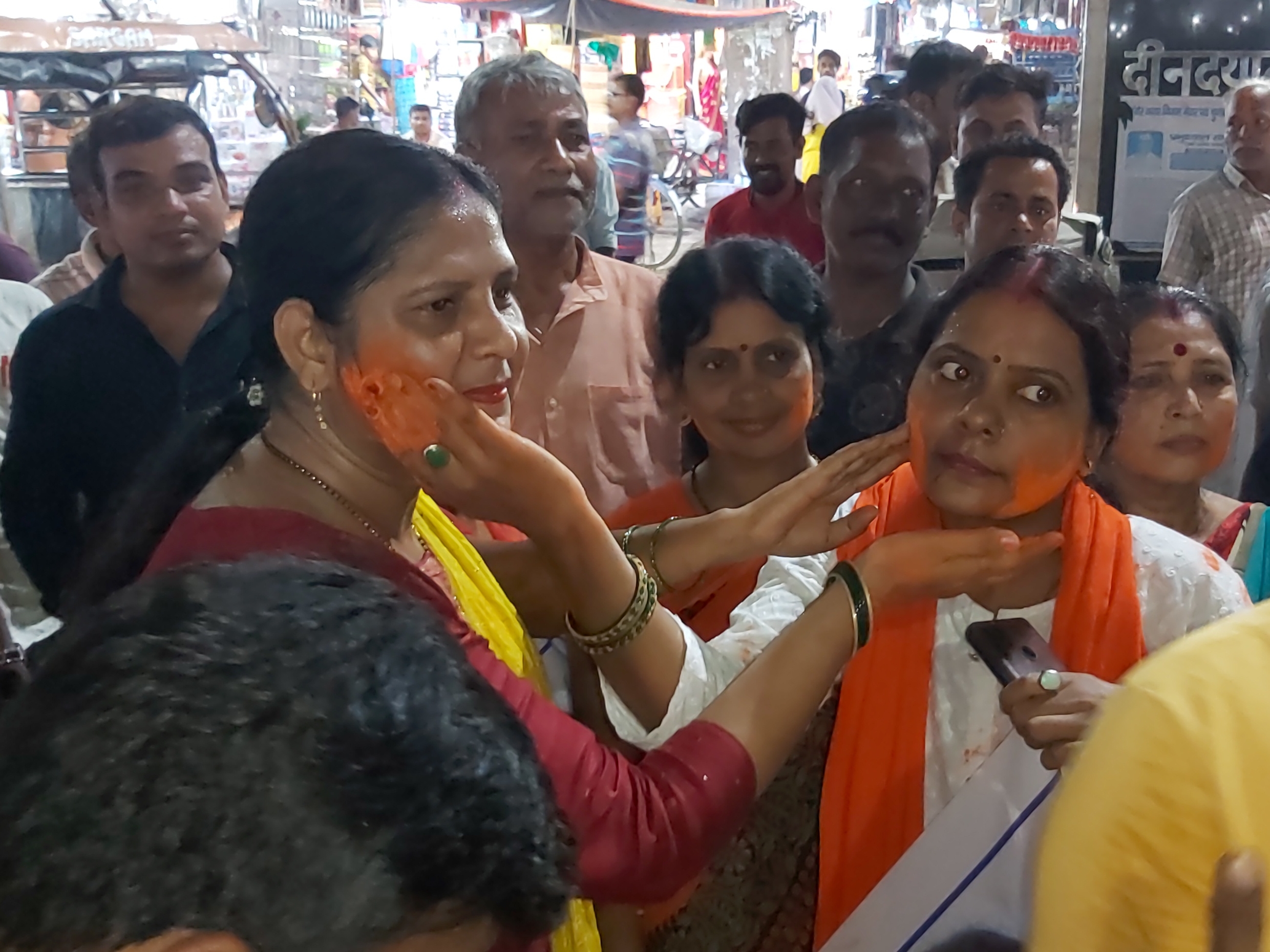 MLA distributed sweets in Munger: Women roamed the city with drums on the victory of newly elected President Draupadi Murmu