Family forced to take funeral procession in 2 feet of water: Raw of crematorium, not a report, trouble in the last visit of an elderly woman 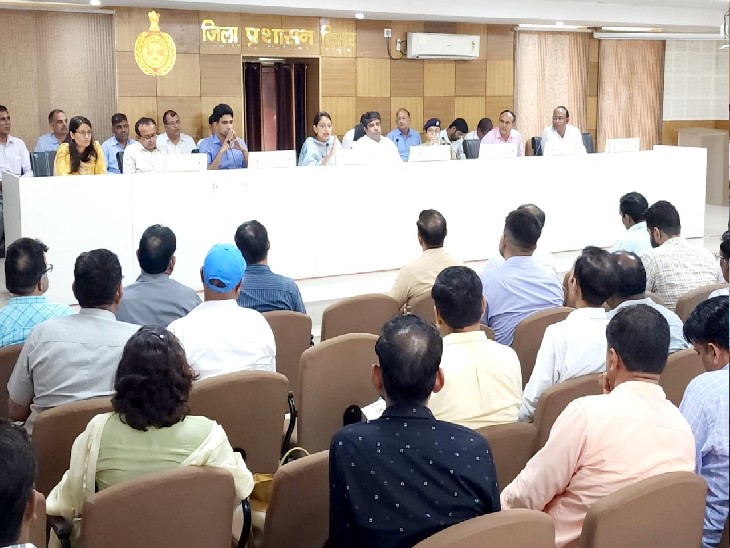 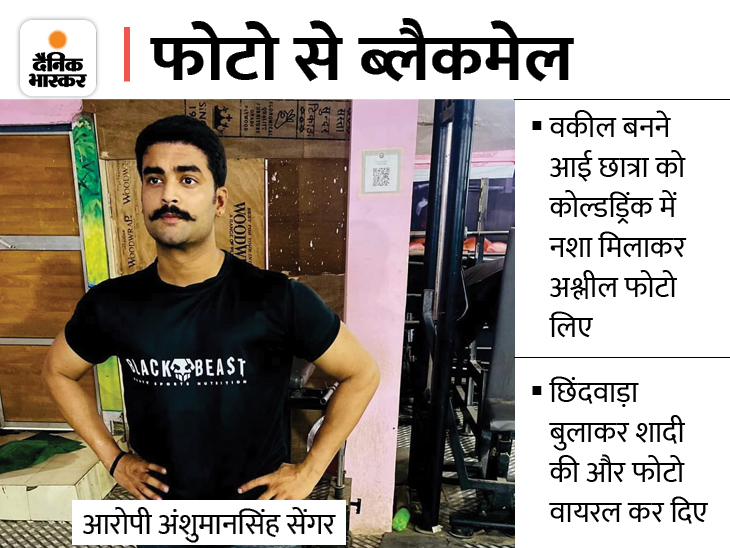 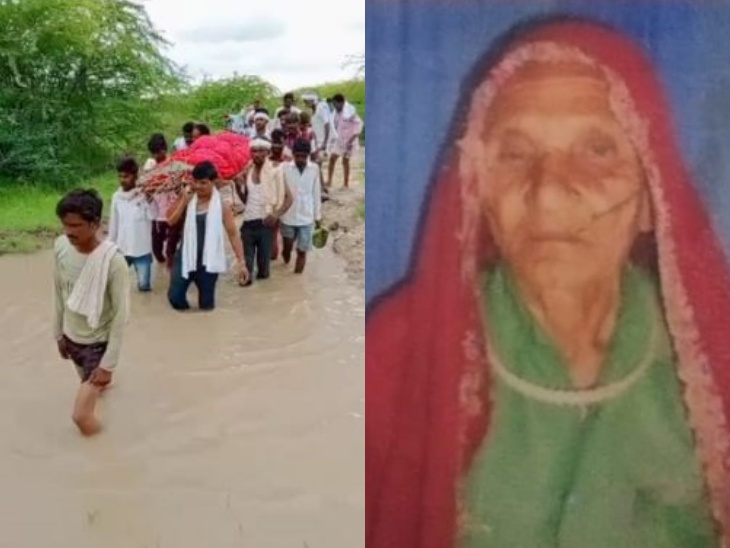 While taking the last journey of an elderly woman in Tonk, the family members had to go through the water to the knees. The case is of the Dhani of Banjars in Hisampur Panchayat of Deoli Nasirda police station area. The road leading to the crematorium here is raw. There is a drain on the way. The path is submerged in the rain. Water is filled up to 2 feet. Due to lack of a report or a paved road on the drain, one has to go through the water. Had to pass through water. Hardly people reached the crematorium amidst fear of falling and cremated the old lady. Dhapu Banjara, a resident of Banjara Dhani, was ill for a long time. He died yesterday evening. Later, the family and the people also left for the funeral procession to perform the last rites according to the custom, but on the way, the big drain made them difficult. The reason for this is that there is still no two to three feet of water due to lack of corn or small bridge on the drain. Not only this, due to the whole path being raw, people took his body and took out the mud. In this journey of about half a kilometer, the most trouble was on the drain. People crossed the drain slowly. As soon as the rain is over, Nya Rapata will be made: Hisampur Sarpanch Rajendra Sarpanch said that there was a ruckus on this drain between Banjara Dhani to cremation. He broke due to the rapid flow of rain water in the past. After the end of the rain, the problem will be resolved by making a new way in place of the water. There is a settlement of 30-40 houses: The villagers say that it is a settlement of 30-40 houses. All people belong to Banjara society. These wages and farming, animal husbandry live and live. Their economic condition is weak. There is a lack of roads etc. 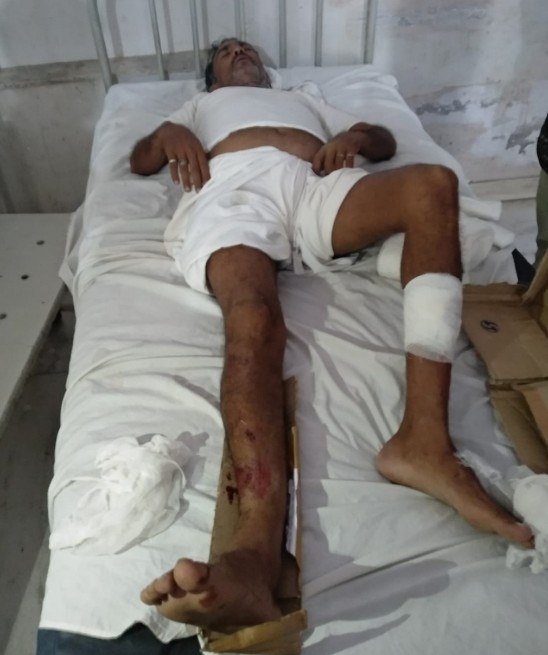 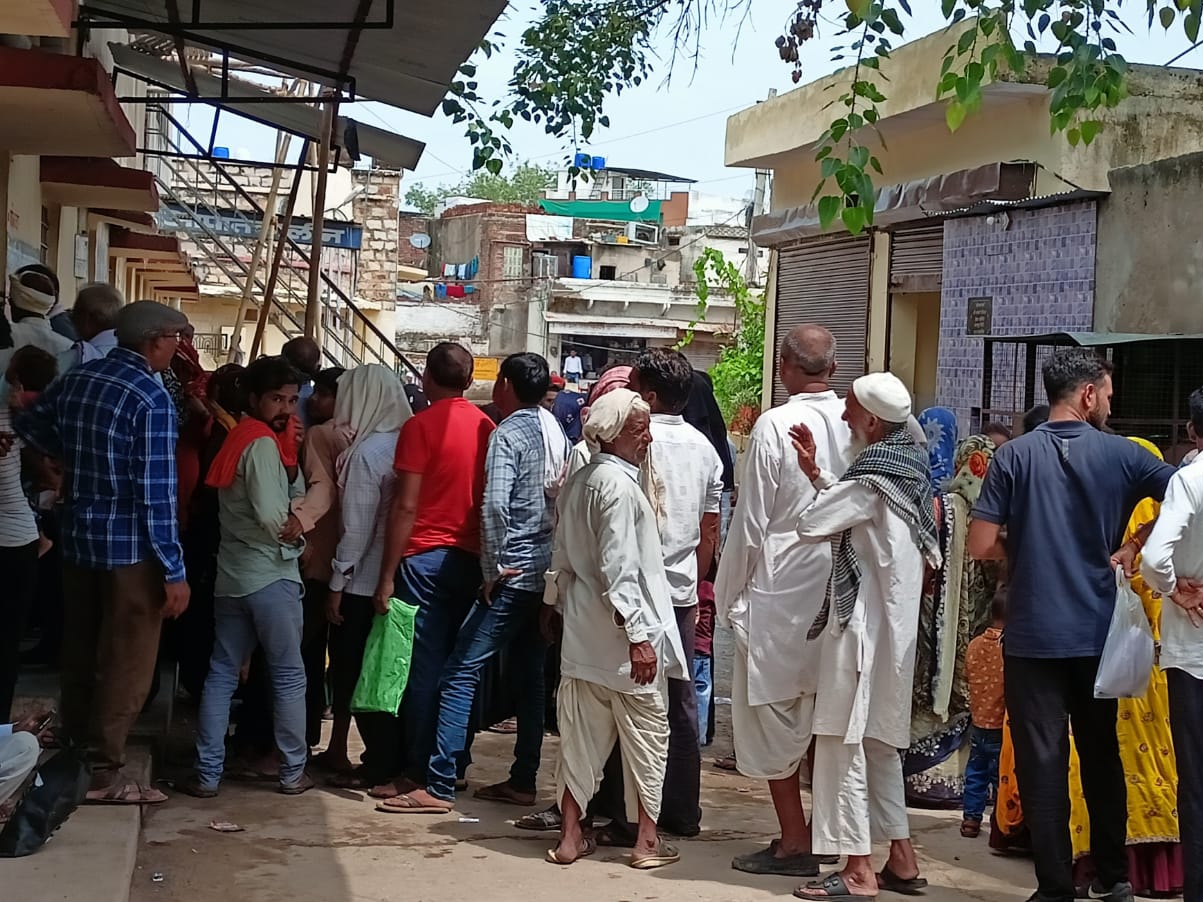 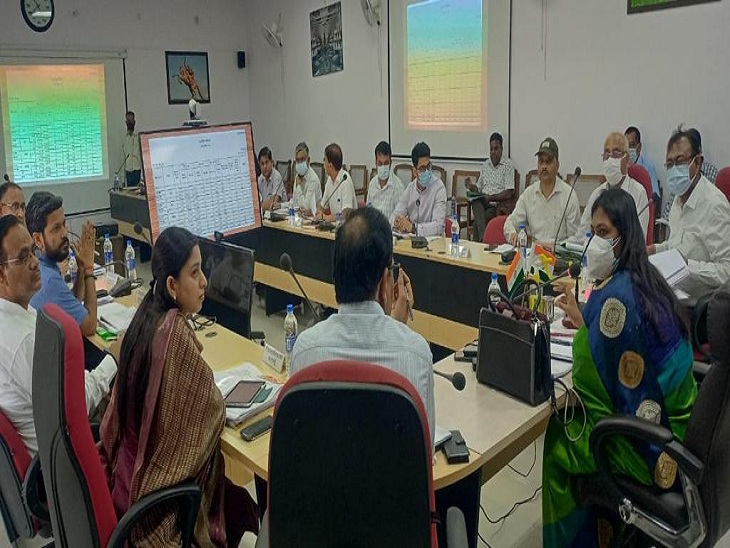 Submit application for Matikala employment by July 31: District Village Industries Officer told that loan scheme is up to Rs 10 lakh 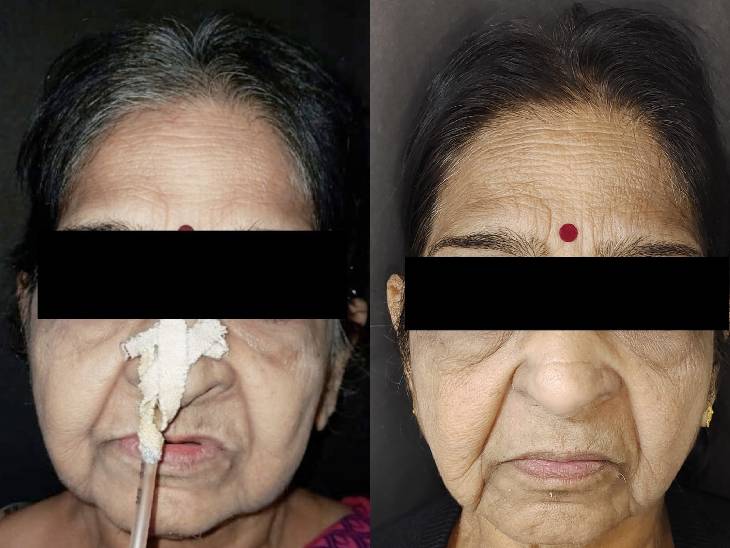