Even after being infected, some people do not show symptoms 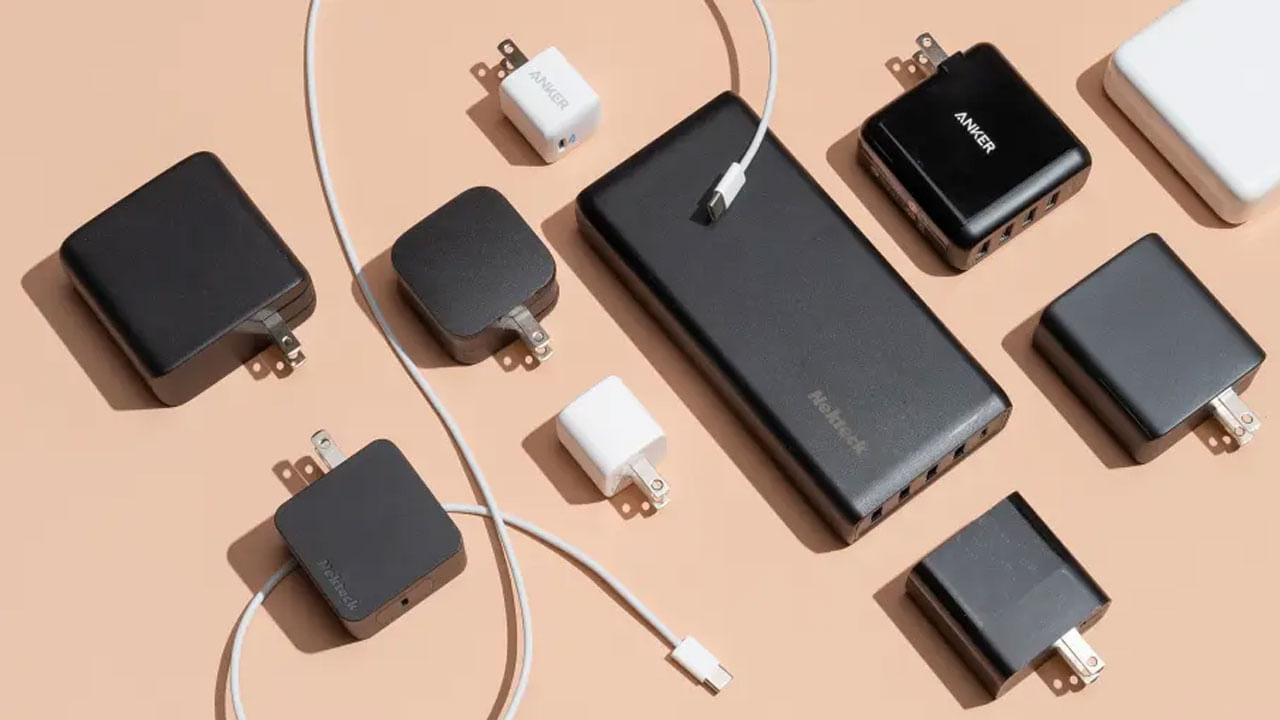 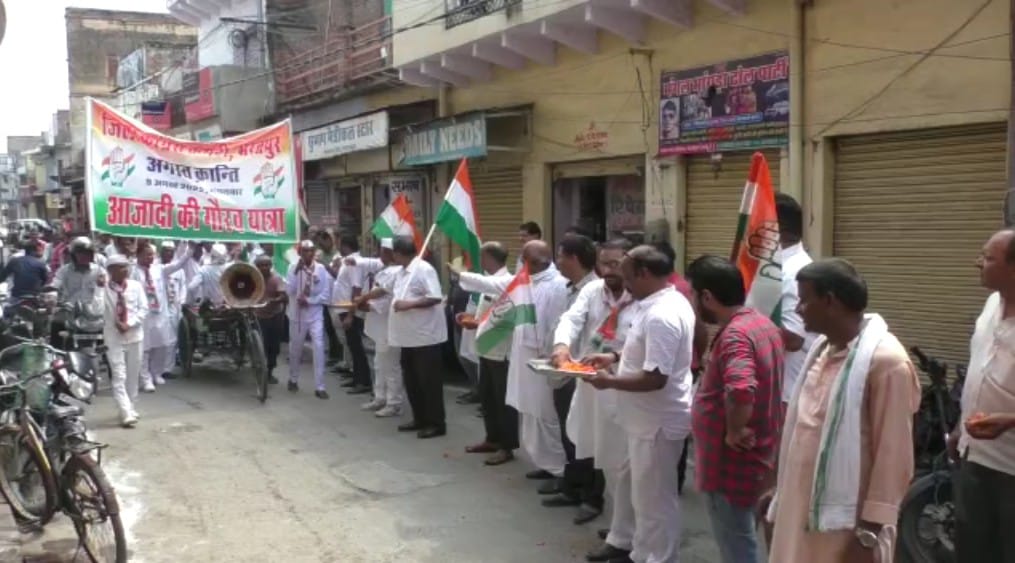 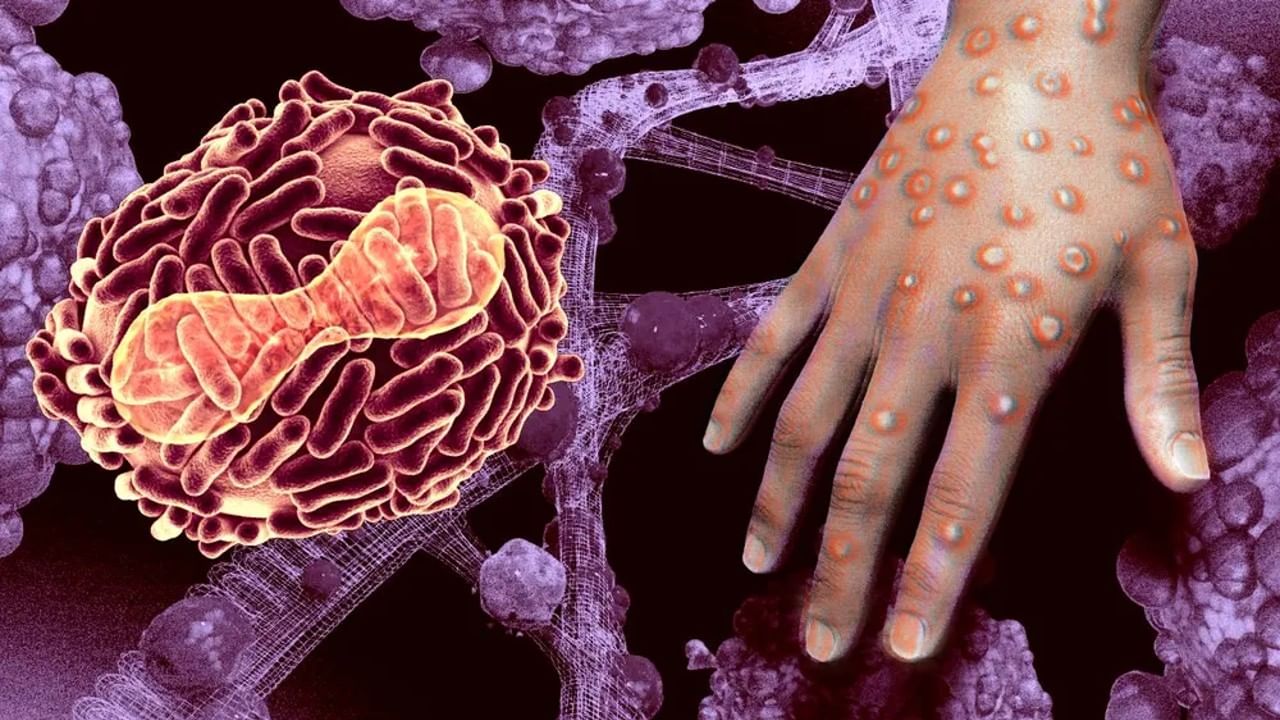 Cases of Monkipox virus are increasing continuously worldwide. According to the World Health Organization, so far more than 21 thousand cases have come in this virus in 80 countries. There have also been 9 cases in India. WHO has declared this disease as a public health emergency. Looking at the increasing cases of the monkey, it is being said that this virus can last for several months. Meanwhile, the question also arises whether some people do not show symptoms of the monkey, even after being infected? Can this virus be without symptom like Corona?

TV9 has talked to an epidemic expert to know the answer to these questions.

Health Policy and Epidemic Specialist Dr. Anshuman Kumar explains that the virus of other viruses can also be without symptoms. It depends on the level of immunity of the people. As it was also seen in Corona, many people did not have symptoms of this disease even after being infected. Something similar is also in Mankipox. Although 70 to 80 percent of the people in Korona were without symptoms, but this number in the MonkeyPox is quite low.

Dr. Kumar says that a person whose immunity is good. The virus will not replicate in his body and the symptoms will not be revealed, but if this person makes a physical relationship with someone else, then the virus can be transmitted. This is the reason why more cases of this virus are coming in homosexuals.

because many men did not have symptoms after being infected and rashes were not found on their body, but during this time they made relationships and during this time This virus continued to spread. The incubation period of this virus is five days. In a person with good immunity, his immunity at this time fights the virus and eliminates it.

Dr. It is said that in some cases, one or two grains do not come out on the entire body in the monkipox. In this, the patient does not go to the doctor and gives information about the disease. Many people are also refraining from conducting the MonkeyPox, because it remains the perception that this disease spreads through sexual transmission and lesbians are men's disease. Due to this fear, people are refraining from conducting investigation.

Now the mess will be overcome, the government ready to take big steps, all the devices from the same charger will be charged 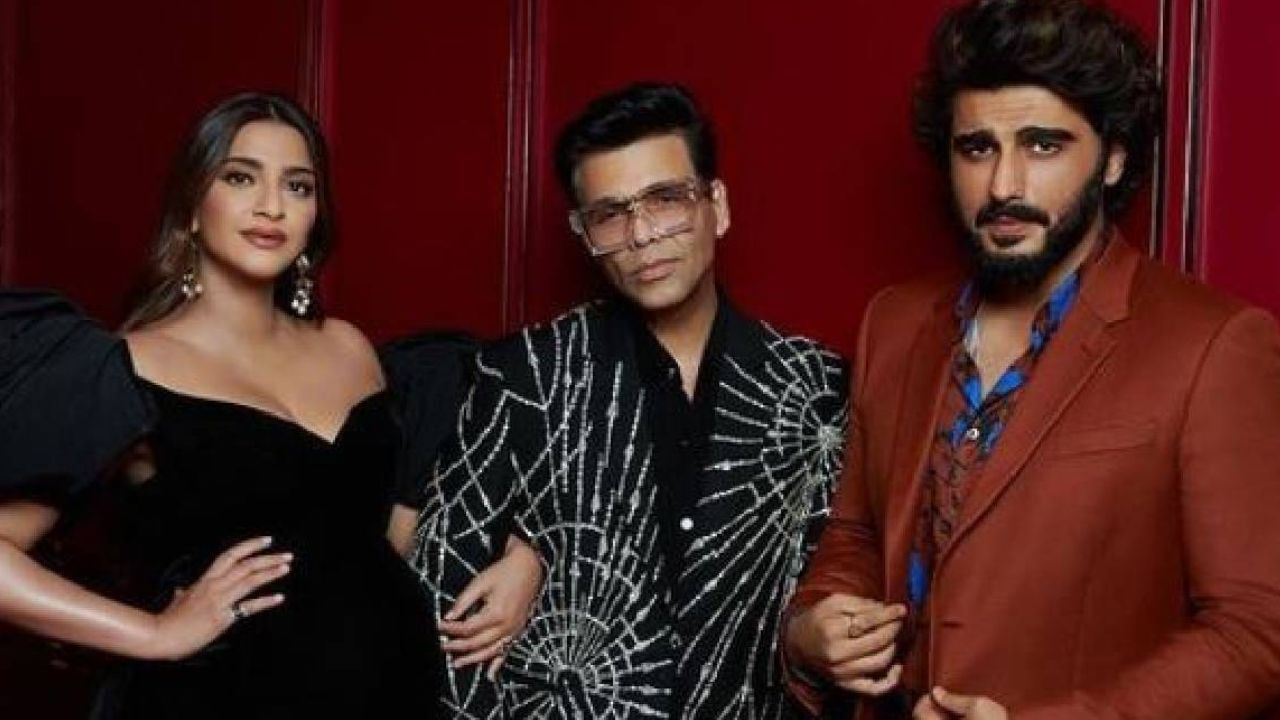 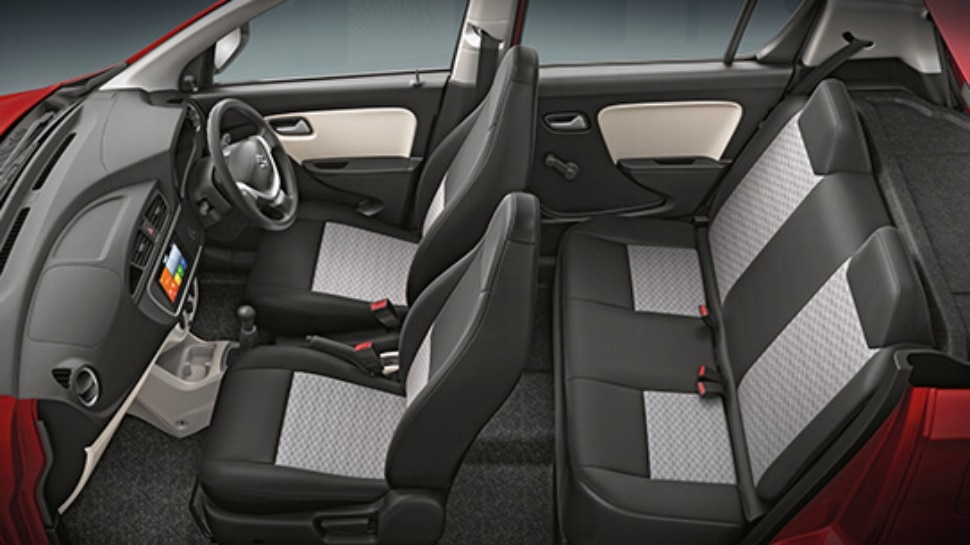 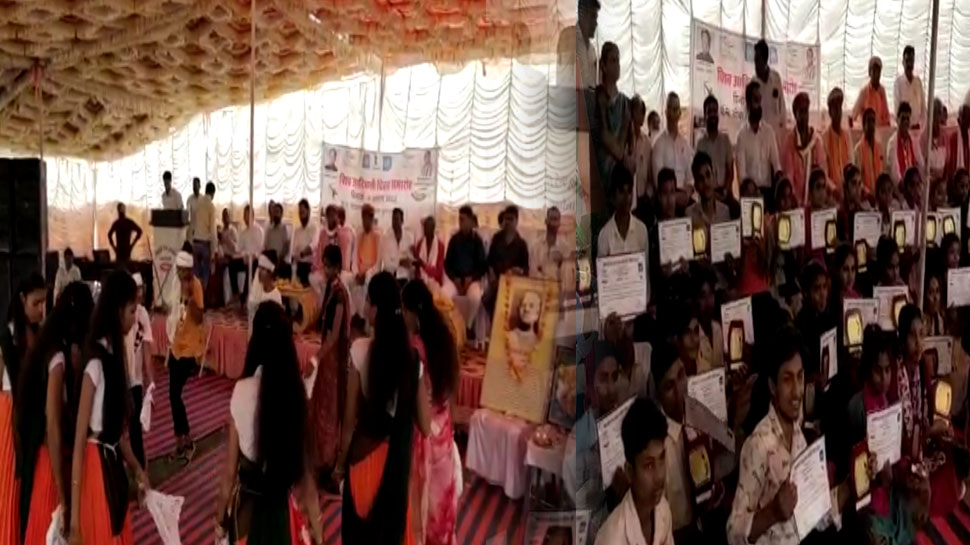