EOU can be interrogated by DM before Gaya: 10 exams including BPSC and constable reinstatement in Shakti Kumar's college due to their kindness 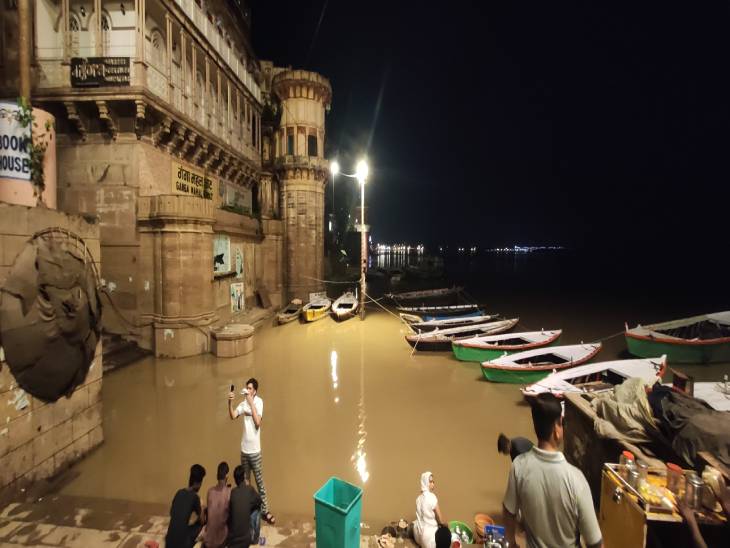 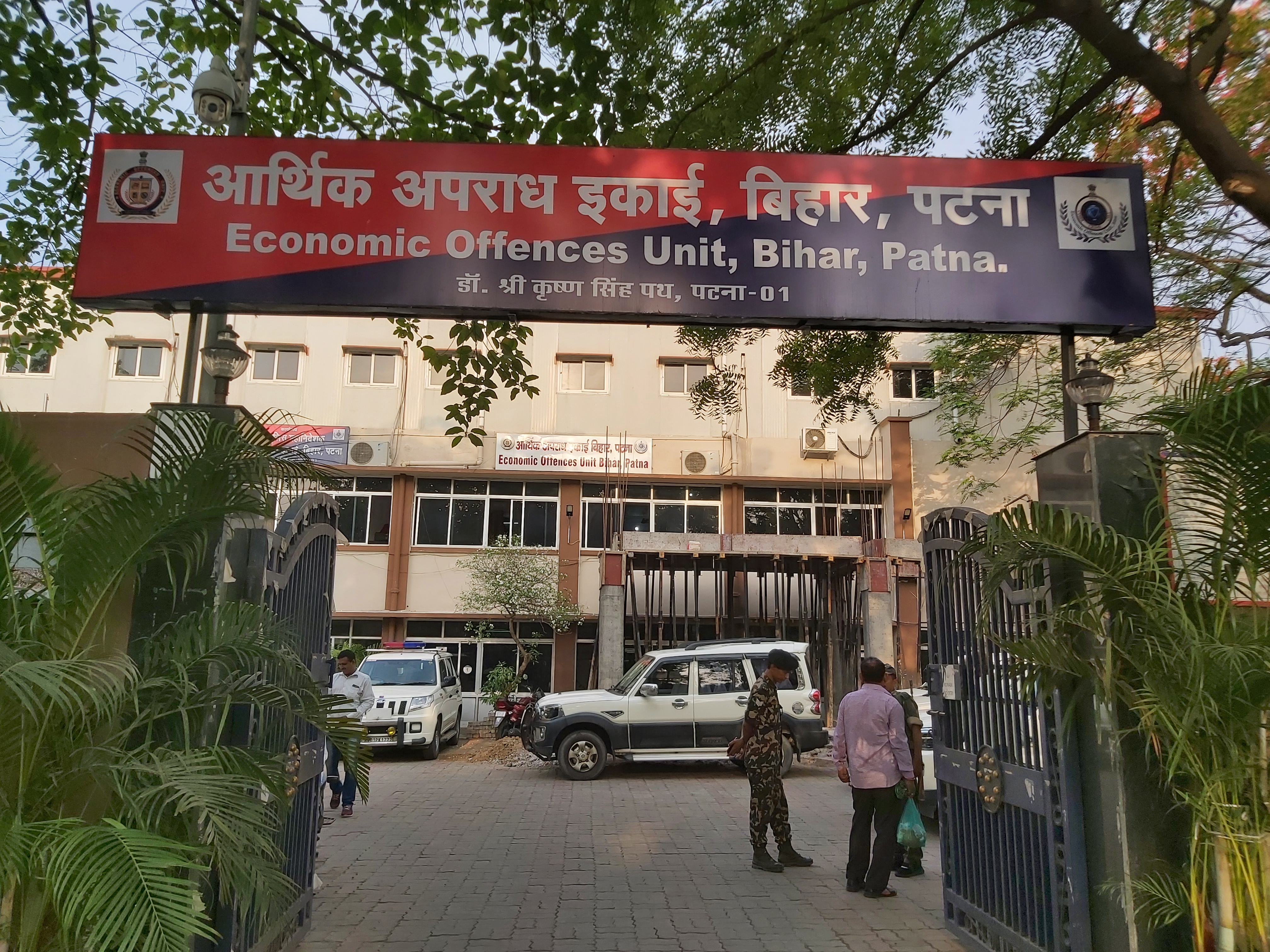 Former DM Abhishek Singh of Gaya has now come under the scrutiny of the Economic Offenses Unit (EO). They are constantly surrounded by questions. The case is related to the investigation of EOU running in the paper leak case of the 67th exam of Bihar Public Service Commission (BPSC). After the arrest of Ram Sharan Singh Evening College Principal and JDU leader Shakti Kumar from the delha of Gaya, DM's former DM The name has surfaced. The sources claim that many questions have arisen in the circumstances that have been created during the investigation. Which only former DM Abhishek Singh can answer. They may be questioned in the coming days. Because, the biggest question is how Shakti Kumar's college was made a center for the 67th exam of BPSC without any recommendation? In the college where there is no arrangement, 10 exams were closed in 10 exams, Ram Sharan Singh Evening College Principal Shakti Kumar questioned the question. The paper was leaked. Ever since this thing came to light, EOU has been searching for Shakti Kumar's horoscope. Meanwhile, it was found that Shakti Kumar and Gaya had very sweet relations between the former DM of Gaya. Shakti Kumar's college did not complete Criteria to create a center of large exams like BPSC. There was no seating arrangement of 500-600 candidates. Despite this, Ram Sharan Singh Evening College was made the center. From 2019, a total of 10 exams including soldiers restored, ITI, Polytechnic, Engineering, Forest Guard and BPSC, including 65-66th and 67th, were there. Sources reveal that the decision to build the center of the BPSC's 67th exam or before the exams was that of former DM Abhishek Singh. Currently, OSD had to give OSD to answer OSD of DM. The same was the same during Abhishek Singh's time. They were called by Eou Patna. According to sources, many questions were also asked from them. In which he told that no records had come from the District Education Officer of Gaya to make Shakti Kumar's college a center. Nor is there any file in this case. The recommendation of DM of that time was directly sent to BPSC. Now EOU has demanded the file from the current DM of Gaya on the matter. On which basis the weapon license? Gaya was so kind that DM was so kind to Shakti Kumar that he had given him a weapon license. Which was canceled by the current DM. Whenever EOU will be questioned by Abhishek Singh, he will also be asked on what basis he had given a weapon license to Shakti Kumar? Its details will be sought from them. He will be asked when and how the application was given by Shakti Kumar for arms license? One Man Army was formed, Shakti Kumar, who leaked Shakti, became the One Man Army. He was playing several roles together at Ram Sharan Singh College. When this was revealed during the investigation, Eou's team was also surprised. According to sources, Shakti Kumar was not only the principal of the college, but at the same time he himself remained the clerk and accountant of the college. Even in all the exams that took place, including BPSC, he also became a videographer and recording with the camera. There are no professors or teachers in its college. Used to hire the engraveteer from outside to conduct the exam.

Read more: 84 ghats of Ganga are cut off from each other: In Varanasi, there will now be a walk on the same ghat; 66 cm above water level in a day

'I will live with a lover, not a husband ... otherwise I will die': A woman ran away with a boyfriend from Buxar; Bid- husband beats, is disabled, not staying together 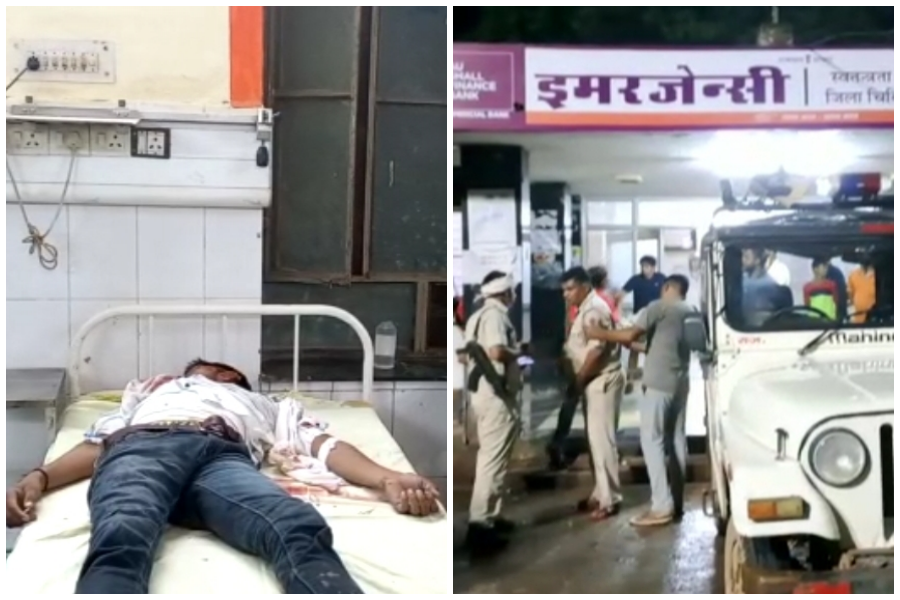 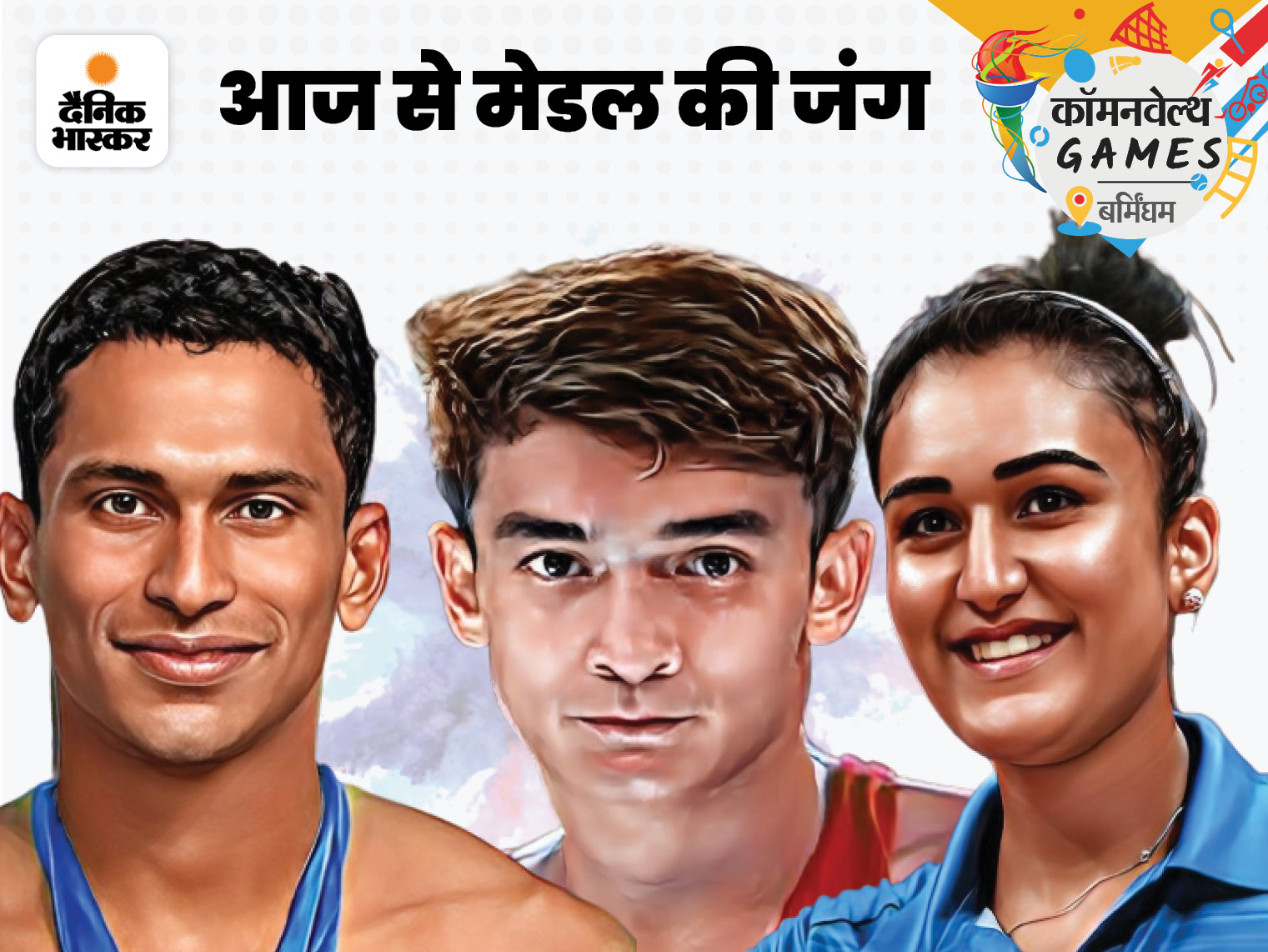 The decision of 16 gold medal in the Commonwealth Games today: 9 matches in India, will face Pak in Badminton at 6.30 pm; Match Australia in women's cricket 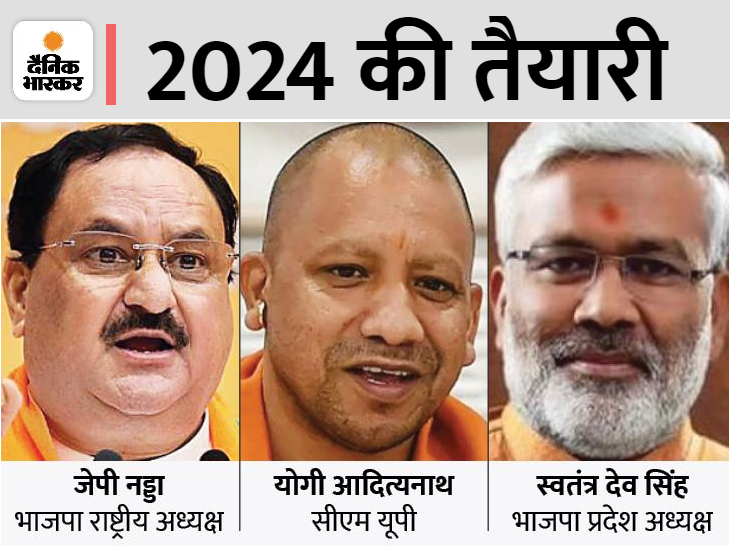 BJP's Maha-Manthan for Mission 2024 from today: Chitrakoot will include all cabinet ministers of UP including JP Nadda, CM Yogi, no entry of state ministers 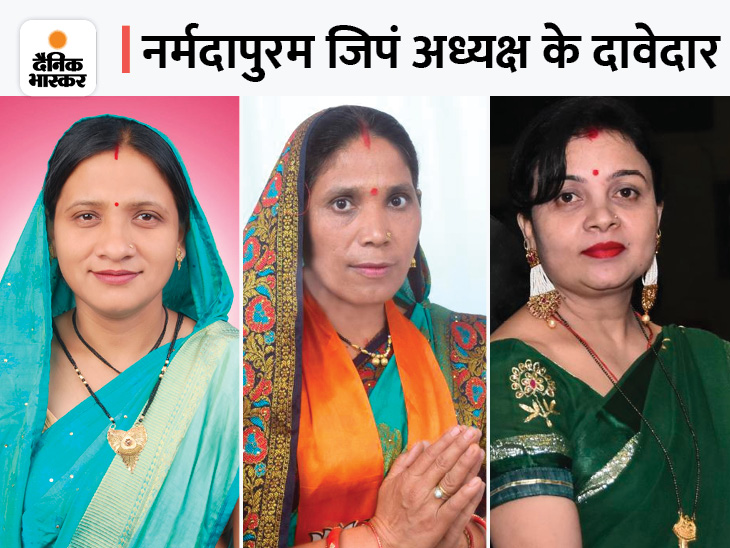 The decision of the District Panchayat Chairman today: Who is the head of the district government?, Youth thinking is an opportunity or priority to experienced