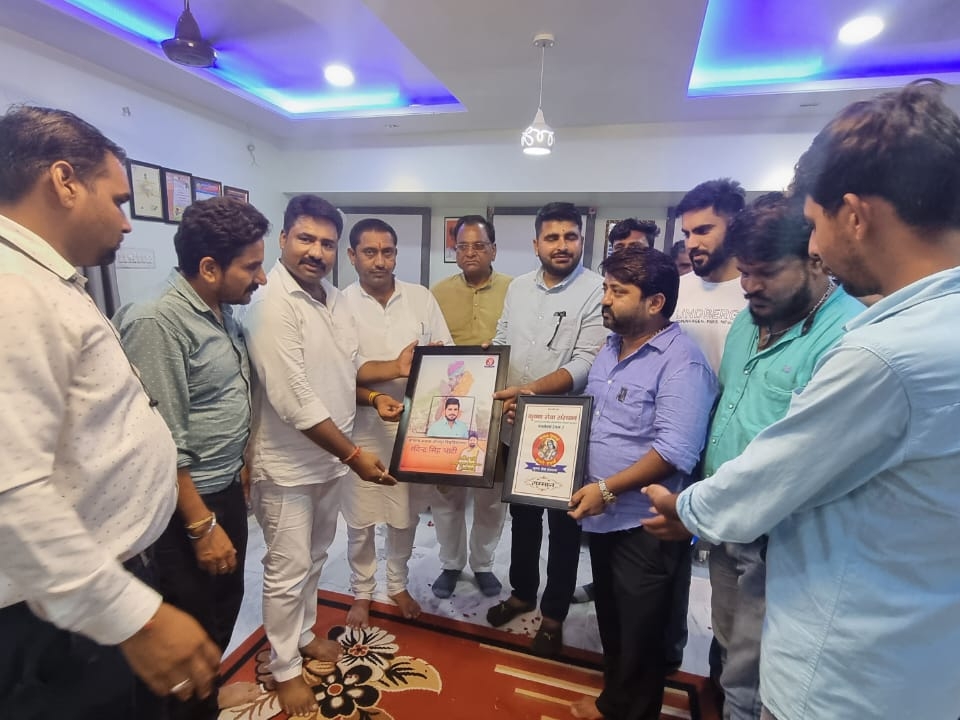 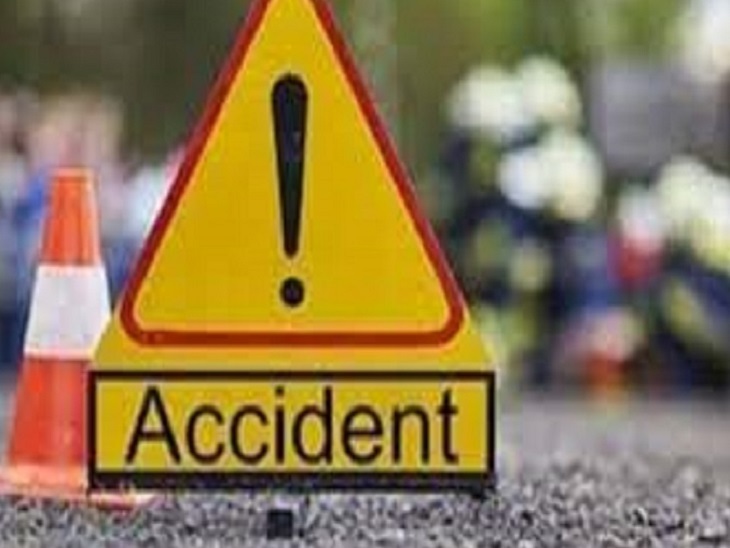 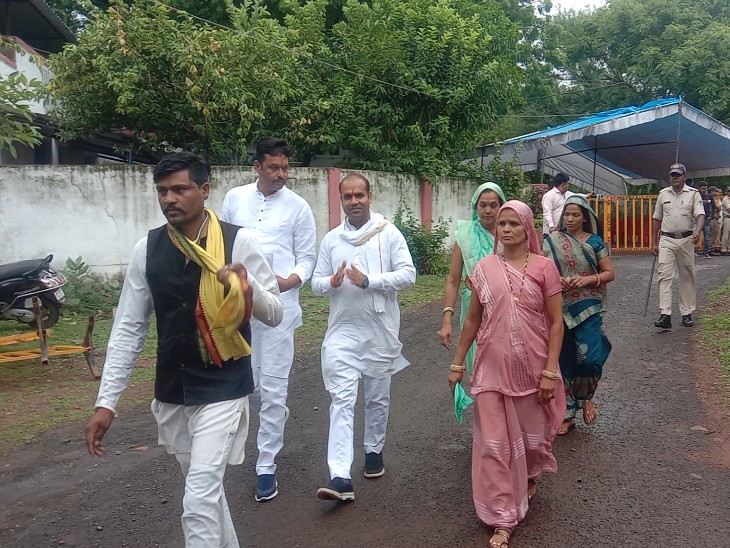 In Guna, BJP supporter Arvind Dhakad has become the District Panchayat President. There have been uncontested elections. By 12 noon, only one nomination papers were filed. Please tell that Radheshyam Dhakad, father of Arvind Dhakad, is considered close to the CM. He himself has contested from Raghogarh Assembly. After the party issued the mandate in favor of Arvind, the election was held unopposed. Who will be the district panchayat president, it will be clear today. The election of Chairman/Vice President will be held in the District Panchayat Auditorium. The process of presidential election has started from 11 am. , At the same time, the process of election for the post of vice president will be done after 3 pm. Collector Frank Nobel A is conducting the entire process as a presiding officer. On the other hand, the BJP has given a mandate to Arvind Dhakad, who won from Raghogarh area. BJP District President Gajendra Sikarwar said that Arvind Dhakad will be BJP candidate. Efforts are being made to hold elections uncontested. Arvind Dhakad reached the District Panchayat office along with 4 other Zilla Panchayat members at 10:15 am. He is accompanied by some Congress -backed winning members. Let us know that BJP supporters have registered Ji on 13 in 18 wards of the Zilla Panchayat. Congress -backed candidates have won elections in three wards. At the same time, the winning candidates from two wards have not opened their cards. It is certain that the BJP's board is going to be formed in the district panchayat. At the same time, there is a possibility of BJP -backed candidate for the post of president. However, 6 BJP pro -BJP is claiming the post of president. The post of District Panchayat President is reserved for the OBC category. 8 candidates of this class have won the election. 6 contenders in the district are involved in the race for the post of president. These will be the program By 1 pm ● Preparation of list of candidates contesting election- 1:30 pm ● Voting (if necessary)- 1:30 to 2:15 ● Counting, tabulation and election results announcement- 2:15 to 3 Copyright © 2022-23 DB corp ltd., All rights reservedthis website follows the DNPA Code of Ethics. The sisters of Brahmakumari University in Jewar take a unique initiative: Rakhi is tied to policemen by reaching every police station and outpost 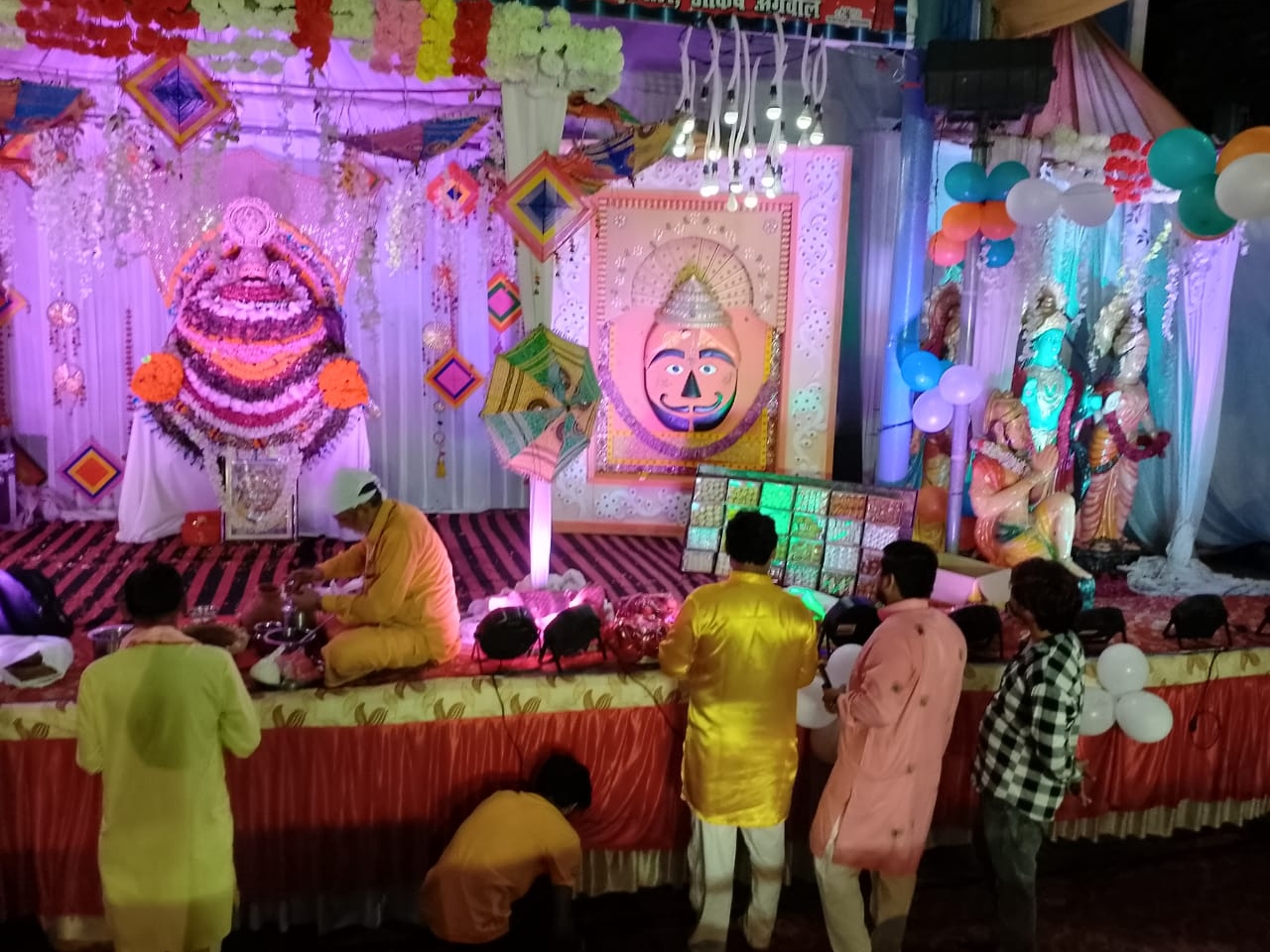 Jagran at Srikhatu Shyam Darbar in Bilaspur: Devotees who fiercely shouted on hymns, Gwalior, Lucknow and singers from many places including Lucknow 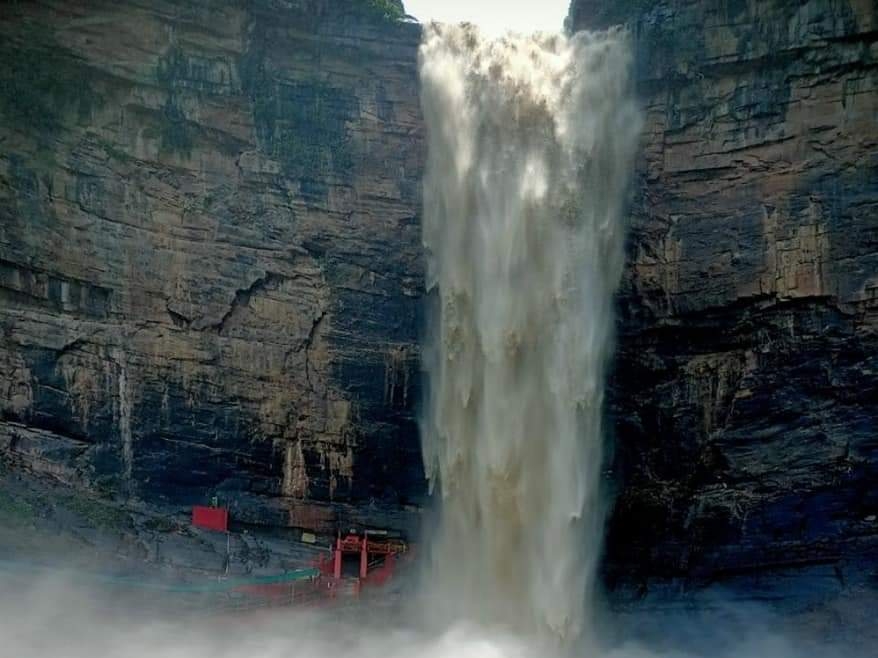