Election of District Panchayat President-Vice President in Khargone on 29th: Deputy Sarpanch and district will be elected in 3 phases 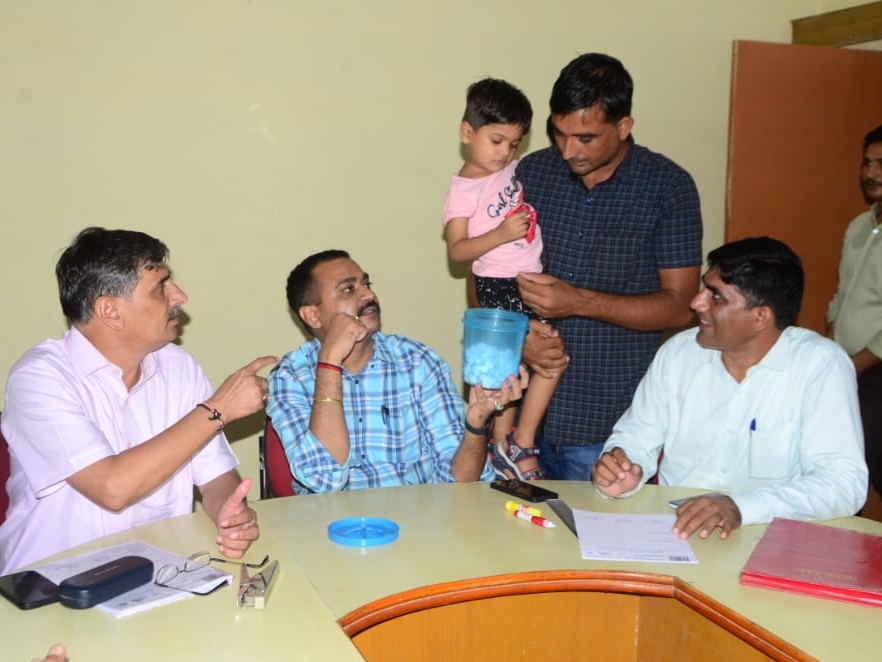 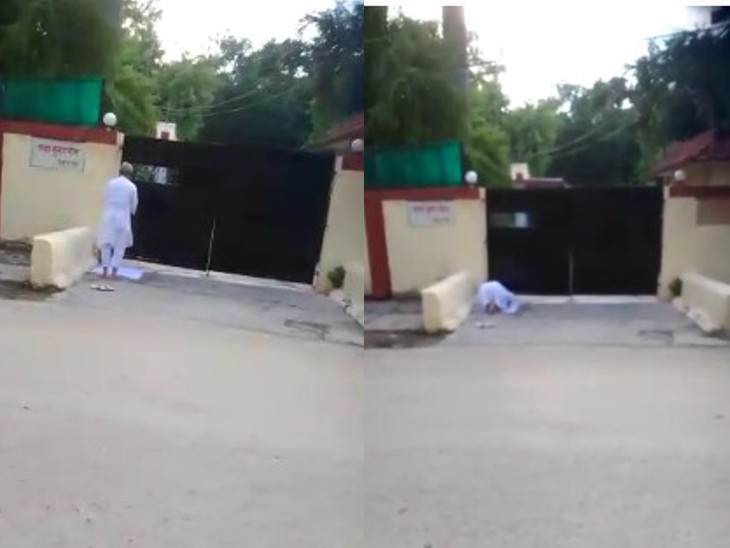 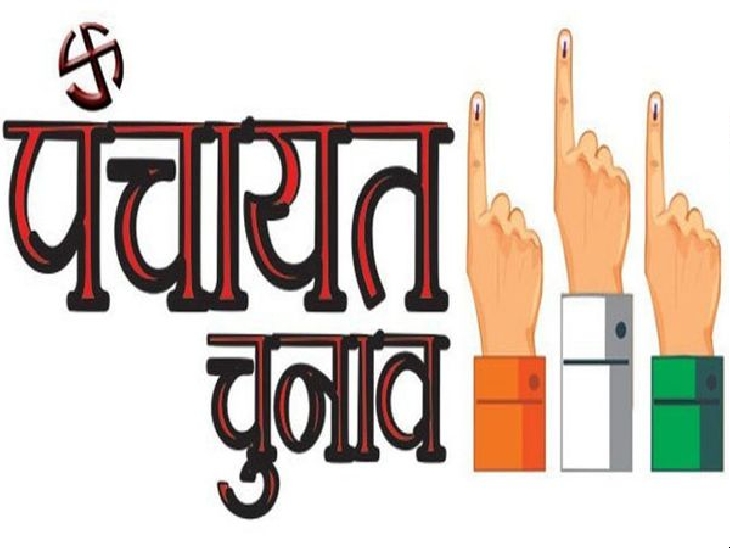 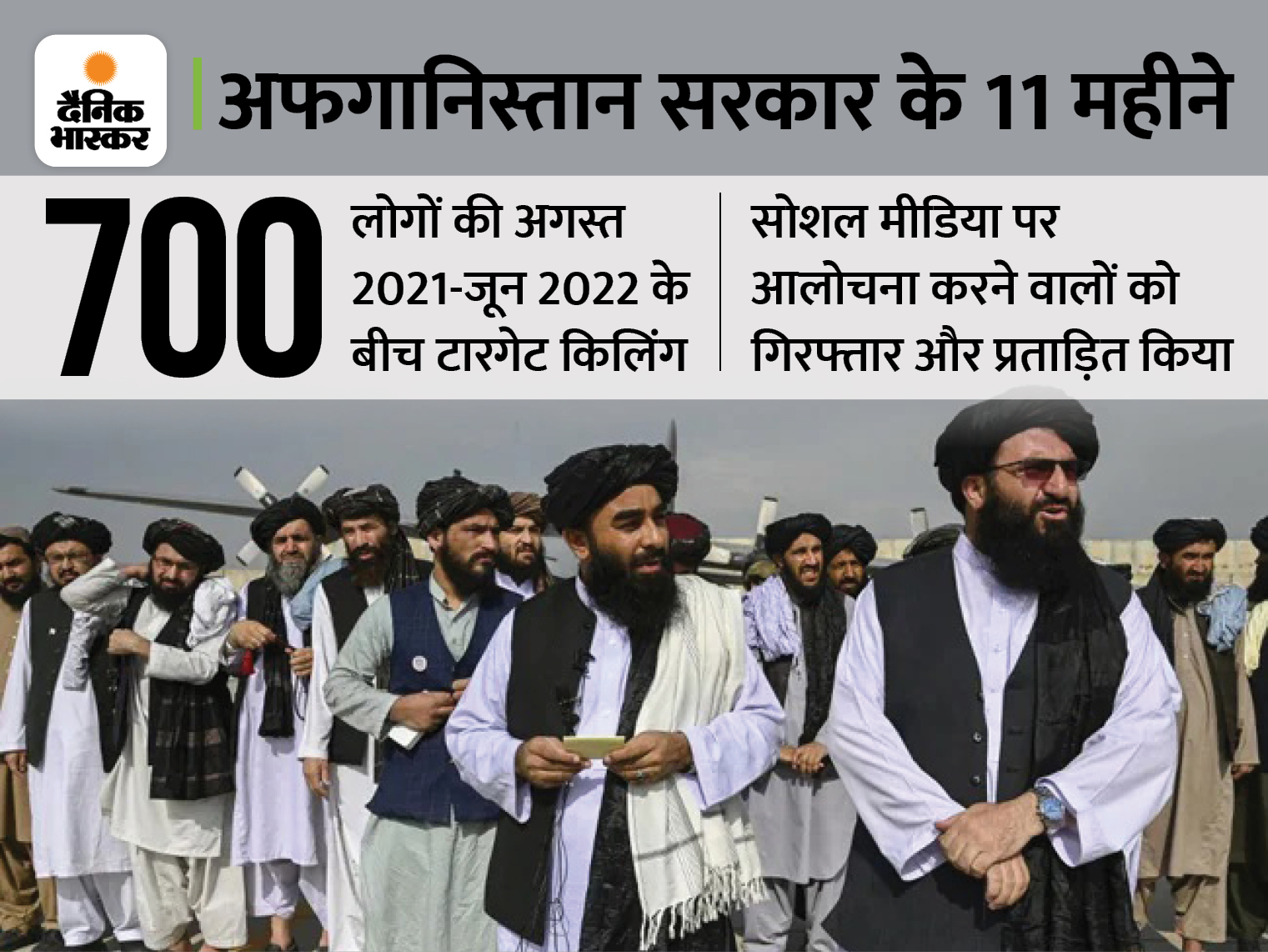 The new decree of the Taliban: Criticizing the Government of Afghanistan will be punished; People run 'ban Taliban' campaign on Twitter 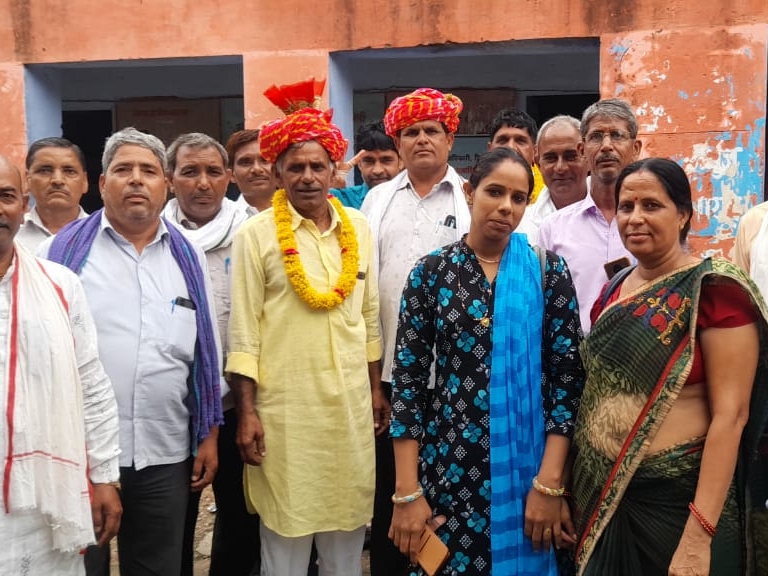 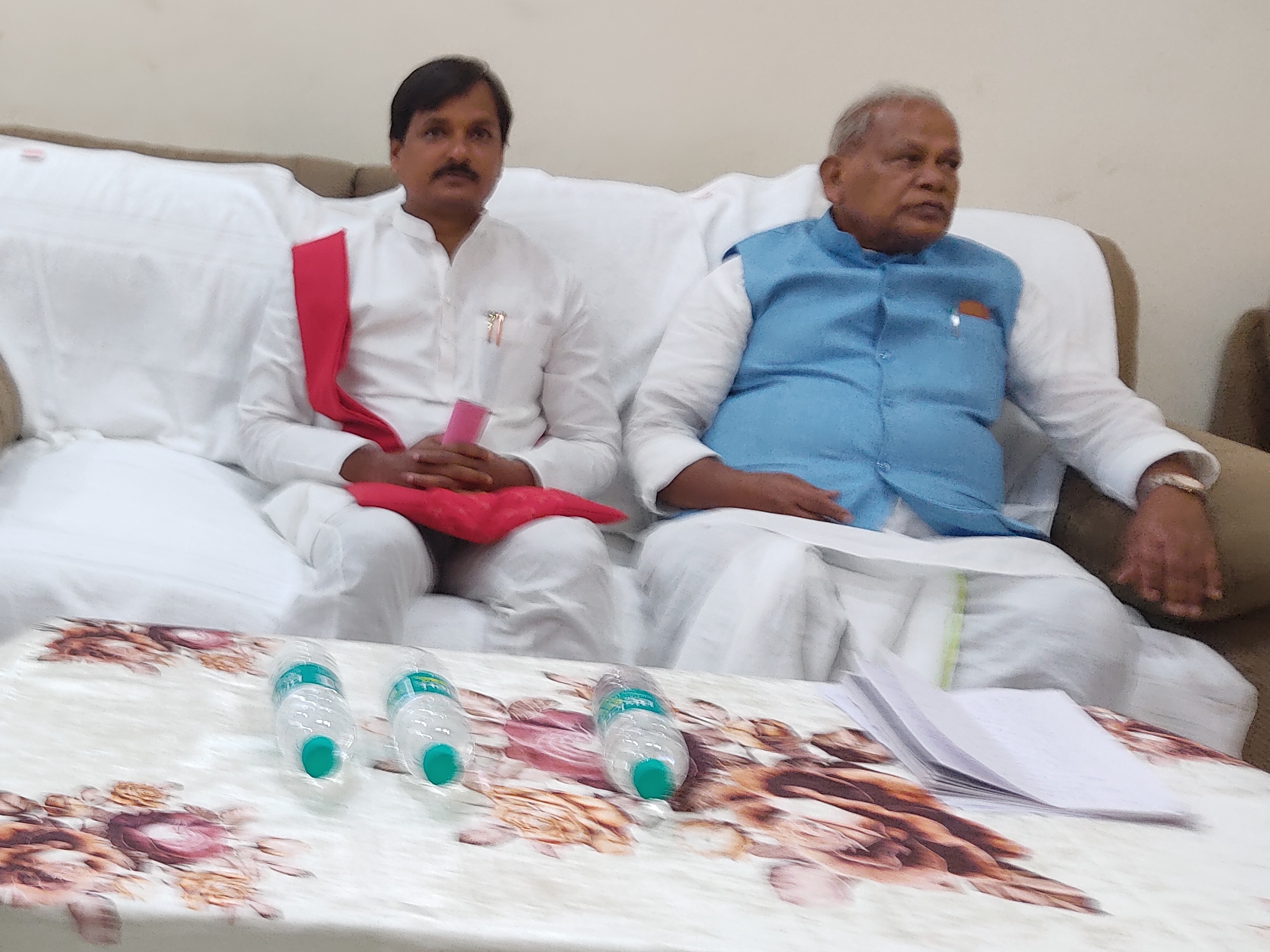 Former CM Manjhi raised questions on liquor ban in Bihar: He said- If you apply Breath Annazers after 11 pm, 50% of the big people of Bihar will be drunk. 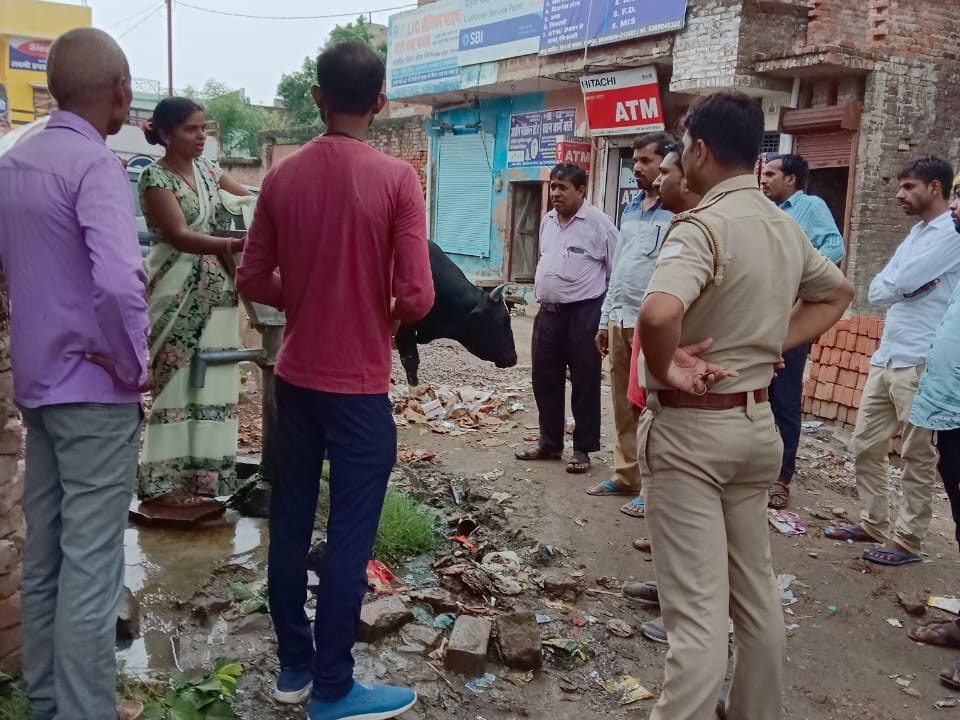 In Phulpur, the high robbed from a woman: absconding with 40 thousand rupees including purse mobile