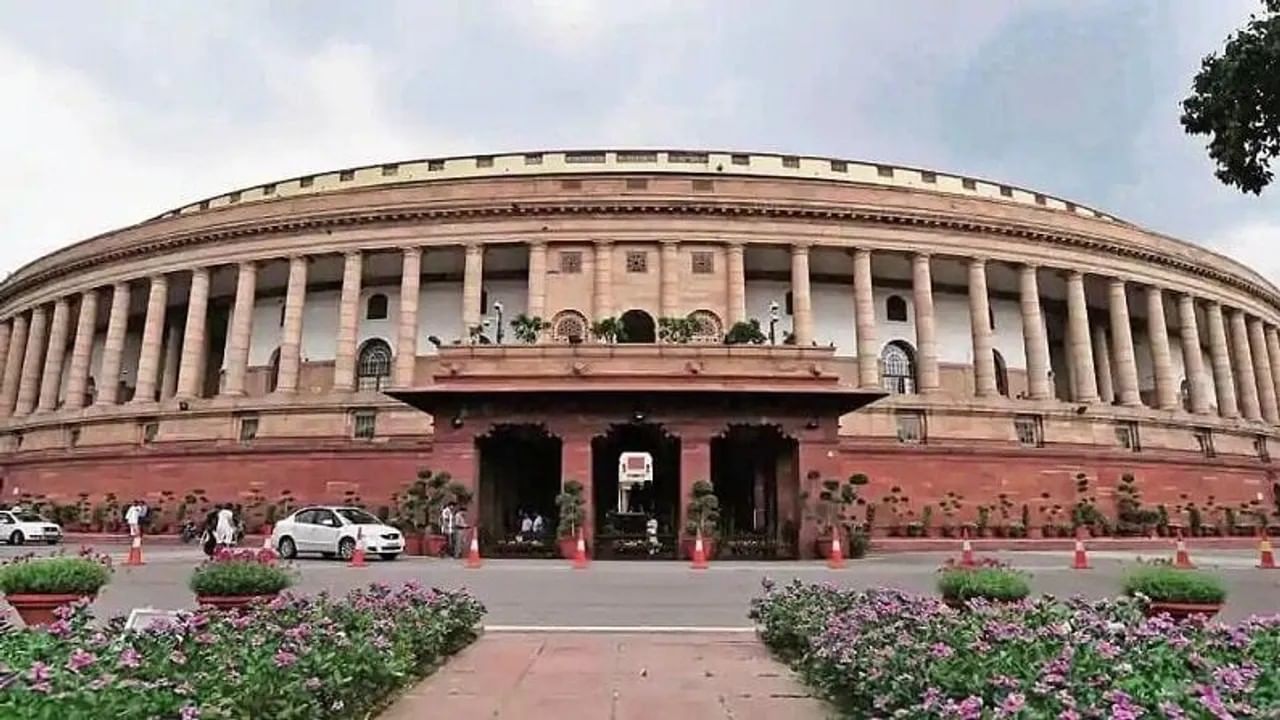 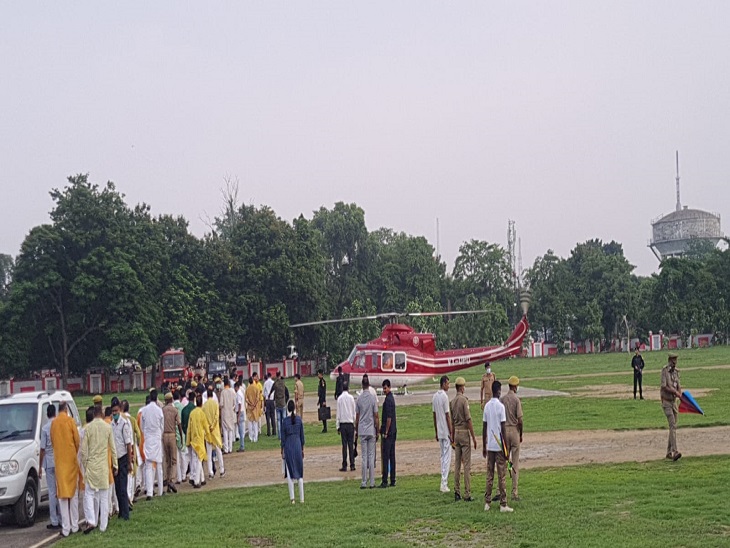 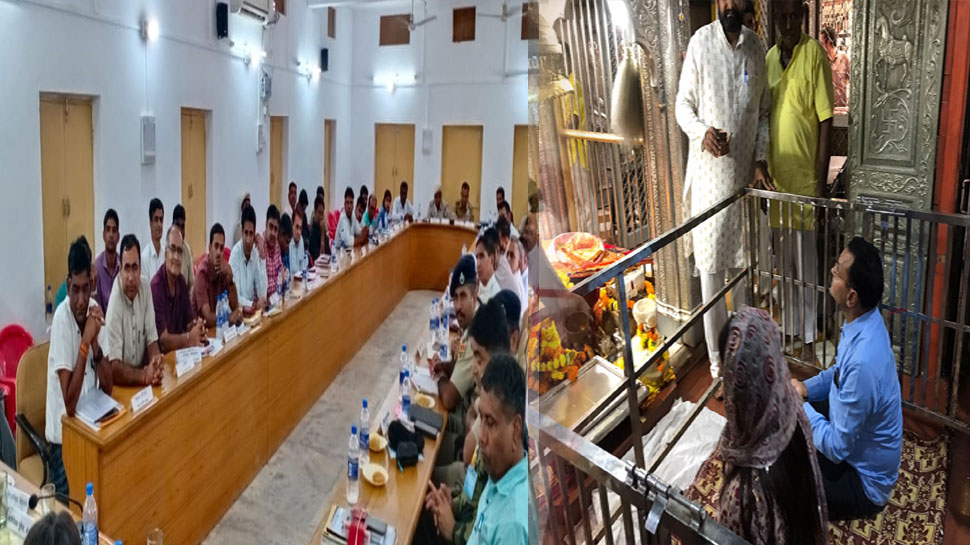 A meeting was organized under the chairmanship of Divisional Commissioner Kailashchand Meena for the preparations for the 638th Bhadwa fair of Baba Ramdev Ji, the people of the people.

Pokaran: A meeting was organized under the chairmanship of Divisional Commissioner Kailashchand Meena for the preparations for the 638th Bhadwa fair of the people of the people. In the meeting held in the Panchayat Auditorium, discussing in detail about the fair arrangements, he instructed all the concerned officials associated with the fair arrangements to ensure all the arrangements for the Melars in time and thus better edit the arrangements in a time Every Melth can see the tomb of Baba Ramdevji conveniently. In view of the possibility of Kovid cases at present, he laid special emphasis on ensuring the mask in view of the safety of the devotees coming from every corner of the country in the fair.

District Collector Tina Dabi, UIT Secretary Sunita Chaudhary, Subdivision Officer Pokaran and Fair Officer Ramdevra Rajesh Kumar Vishnoi, Development Officer Panchayat Samiti Sankra, Sarpanch Ramdevra Samudra Singh Tanwar, Border Security Officer as well as fair Officials of various departments associated with the arrangements, officials associated with the temple committee, representatives of the Board of Trade and Representatives of Voluntary Institutions were present. Divisional Commissioner Meena said the occasion that Baba Ramsapir's Ramdevra fair is going to be organized after two years due to Korona, so this time the number of Melaris is likely to be abundant.

He instructed the officials associated with the fair arrangements that the work and responsibilities that have been entrusted to them in relation to the fair should be edited in the time limit and gather better arrangements for the Melaris, so that every one who comes to Baba's court Melne should be pleased with the arrangements here and take the memory of here with you. He said that during the fair, there is a special responsibility of the Gram Panchayat and Temple Committee, so they should make the cleaning system very better in the entire fair, while the Ramsarovar pond should make a strong arrangement of security and light system, they should make sufficient quantity of CC TV cameras Instructed to install. He reviewed the works to be done by each department in detail and directed that every work should be completed in the stipulated time. The Divisional Commissioner visited the tomb of Baba Ramdev Ji, after this, the Divisional Commissioner visited the tomb of Baba Ramdev Ji. The Divisional Commissioner worshiped Baba Ramdev at the tomb and wished for happiness in the country. On this occasion, he was worshiped by the Chief Priest, after which the Divisional Commissioner met the members in the office of the Samadhi Committee. It is worth noting that the 638th Bhadwa fair of Baba Ramdev Ji will start from August 29, Bhadwa Shukla Dooj. The fair is being organized after two years due to Kovid. 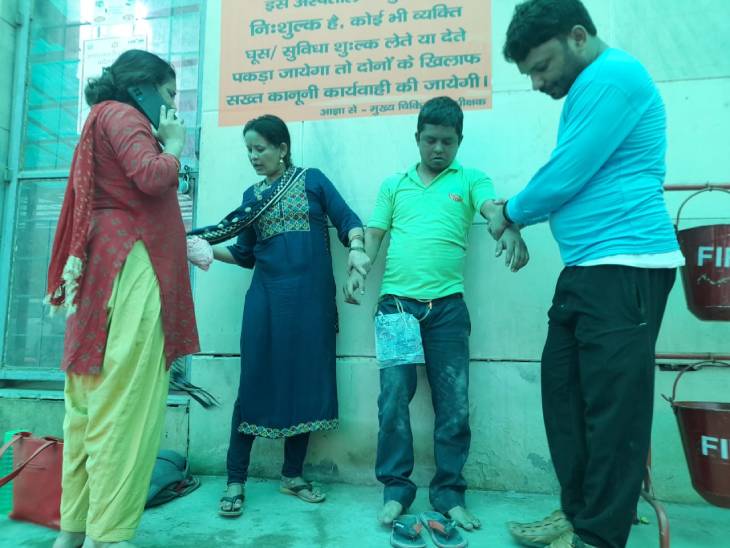 Patient dies due to negligence of the hospital: the land was lying outside the hospital for hours, the woman doctor refused to see 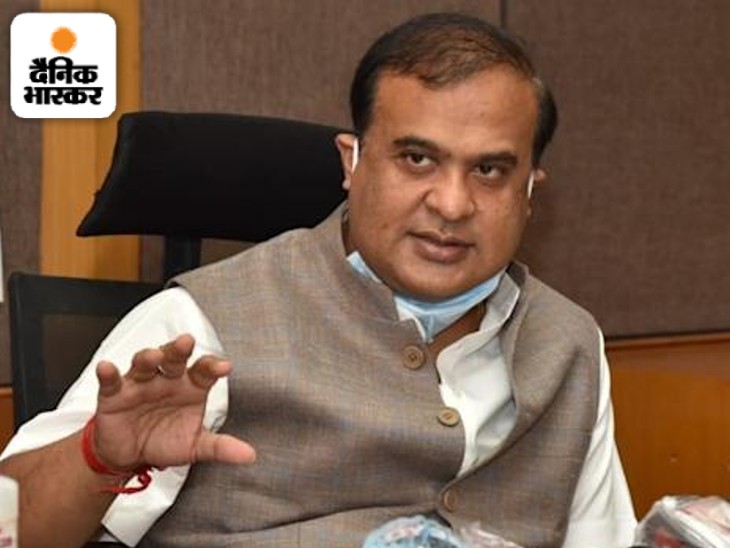 Assam CM said- State is becoming a base for jihadi activities: Jihadi training to Muslim youth in private madrasas, beware of external Imams

Dholpur: Two cousins drowned while bathing in the lake, head constable saved his life by becoming the Messiah 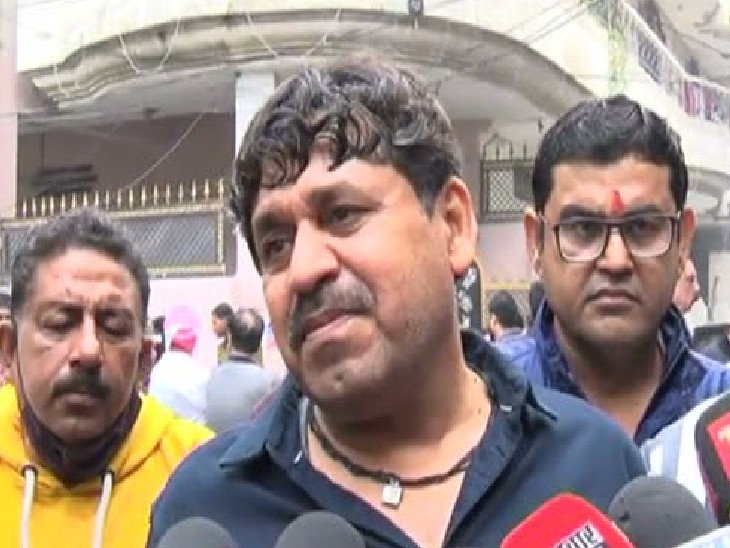