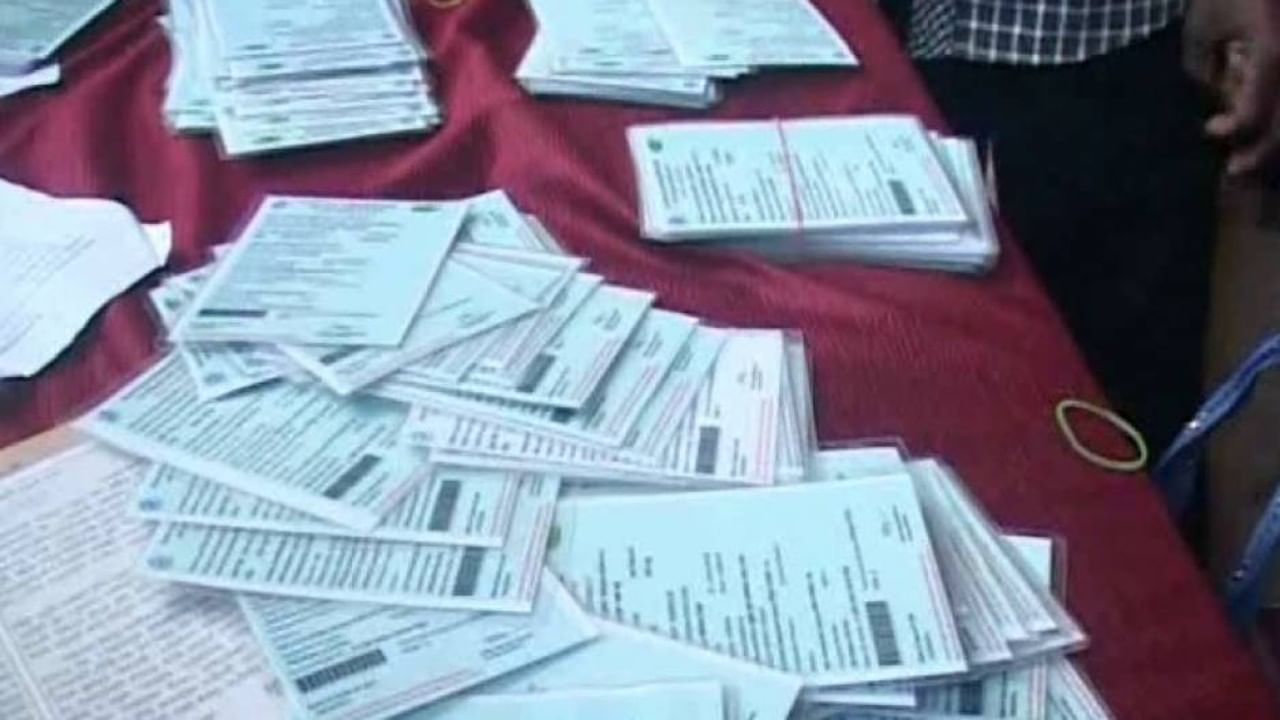 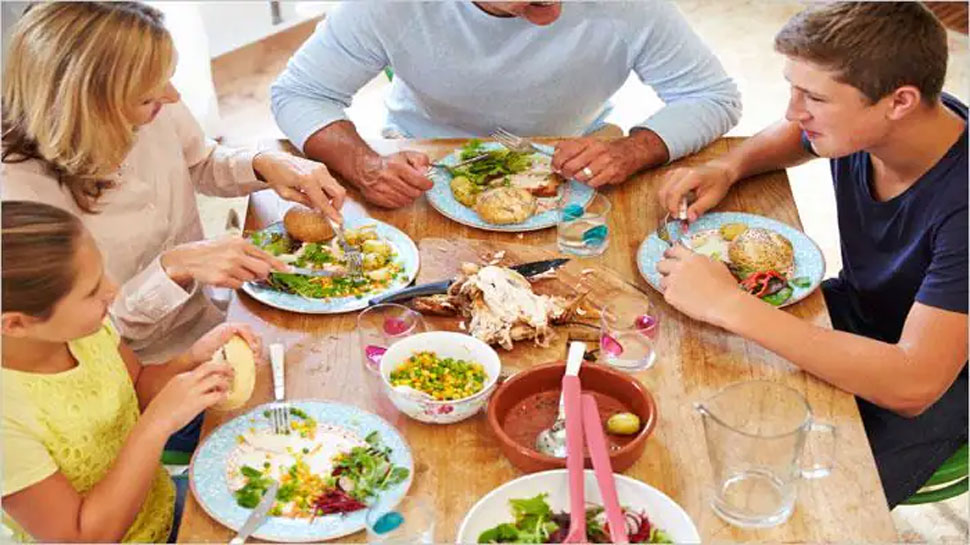 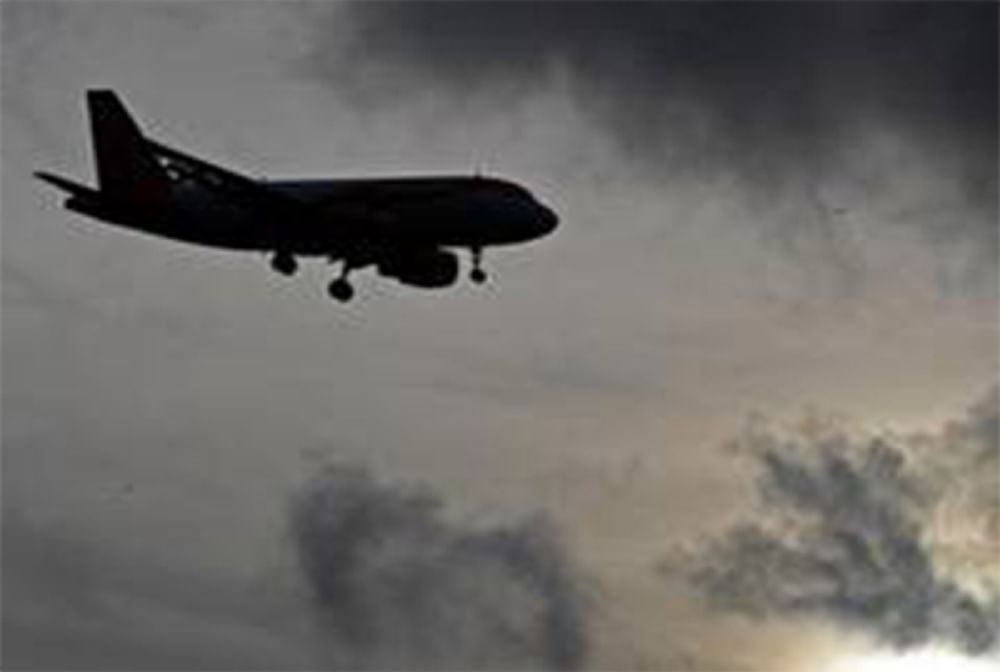 Five flights from Middle East to Kozhikode International Airport were diverted towards Kochi Airport due to continuous rains and bad weather in Kerala. Diverted flights include Sharjah and Abu Dhabi to Air Arabia, Bahrain to Gulf Air, Abu Dhabi to Air India Express and Doha to Qatar Airways. Let us know that due to the continuous rains in Kerala, the condition of people is disturbed. At the same time, the Meteorological Department (IMD) has issued a red alert for eight districts of the state.

Read other news from India and abroad here. Meanwhile, the district officials said that six shutters of Malakara Dam in Idukki were raised at six o'clock in the morning. According to officials of Idukki district, the water level at Mullaperiyar Dam was 135.35 feet at 11 am.

Read more: Vastu Tips: Do not forget this work even after dinner in the kitchen, otherwise the money will remain in the house

How to remove names from ration card, what things will have to be given in the application 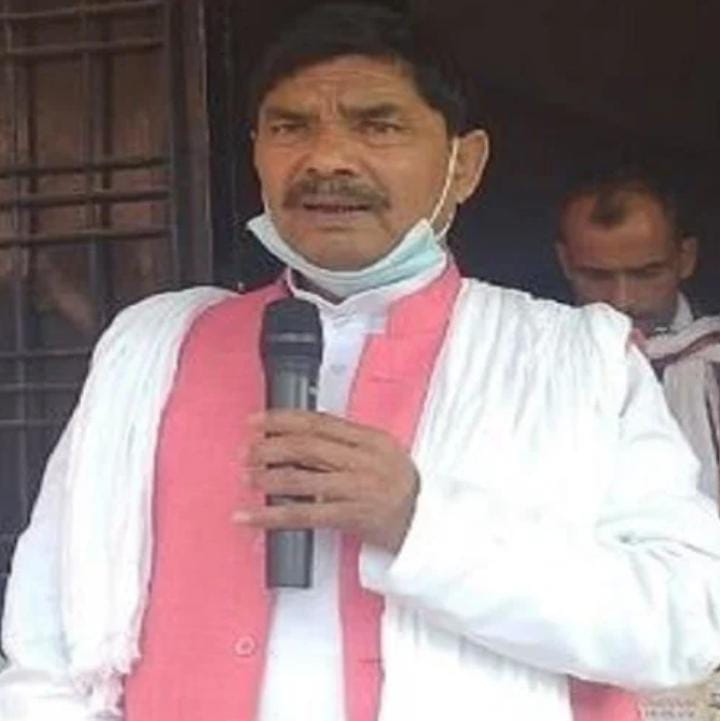 Sonbhadra MP and MLA taking Kisan Samman Nidhi: MP Pakori Lal has got 9 installments, he said- they have no information 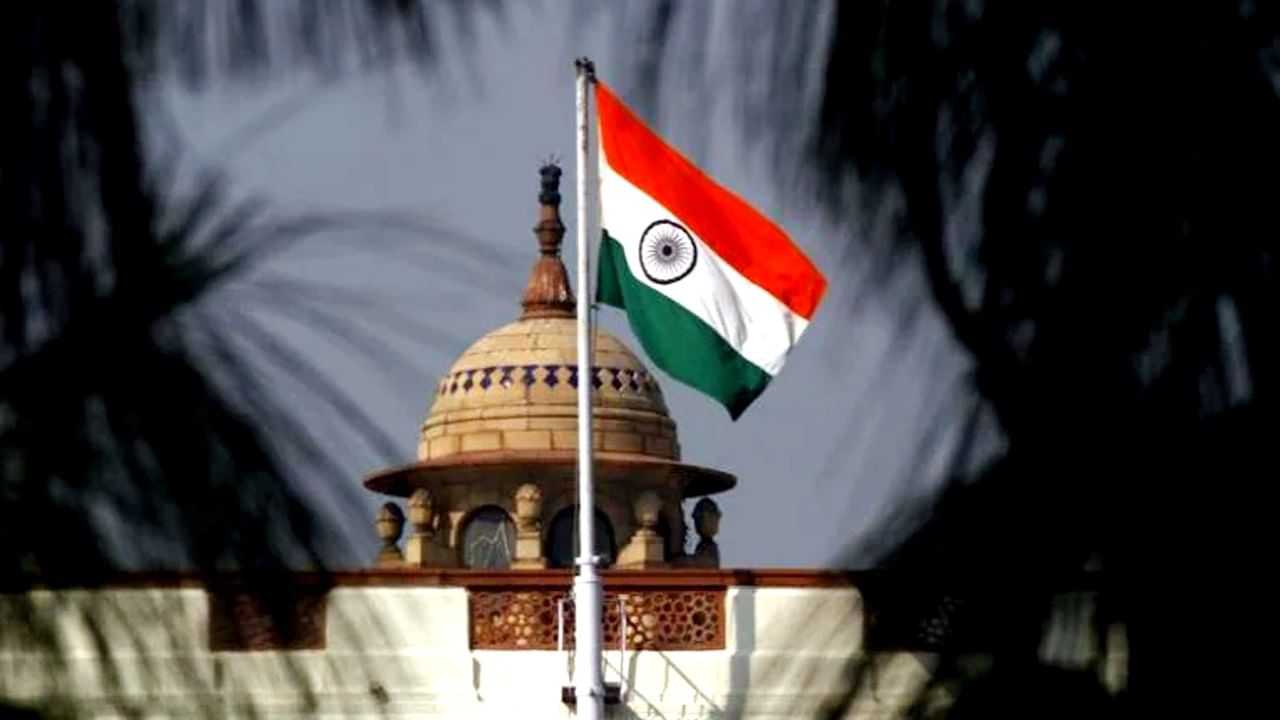 RSS explained why the social media did not put a picture of the tricolor on DP? Where is this 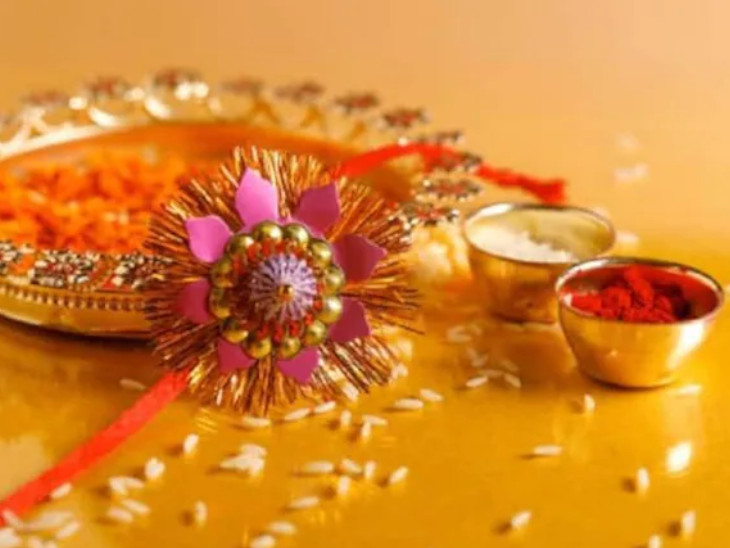 Sawan Purnima on 11 and 12 August: Bhadra will remain on Raksha Bandhan throughout the day; Shani Dev's sister is Bhadra, auspicious deeds are not done in his time