Diarrhea spread in Purgada village of Manikpur: About 15 to 20 people sick, 6 referred to district hospital 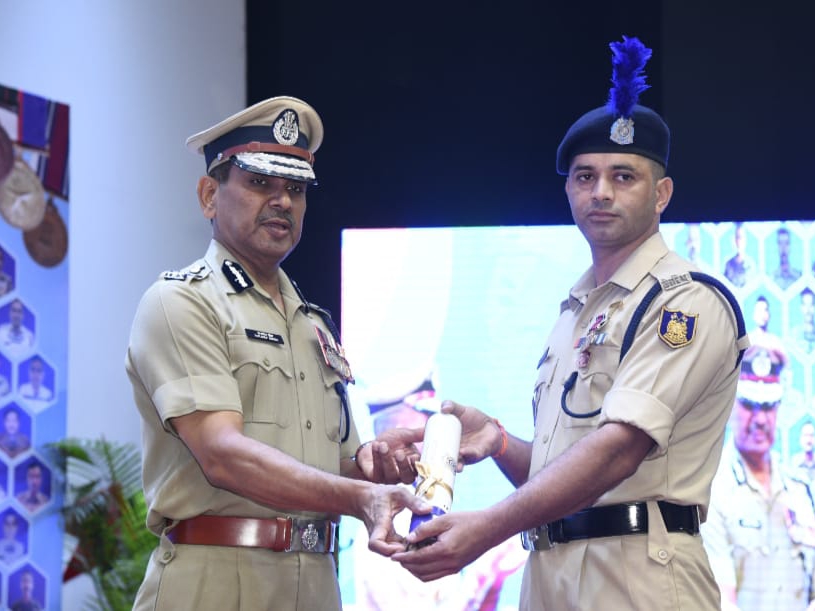 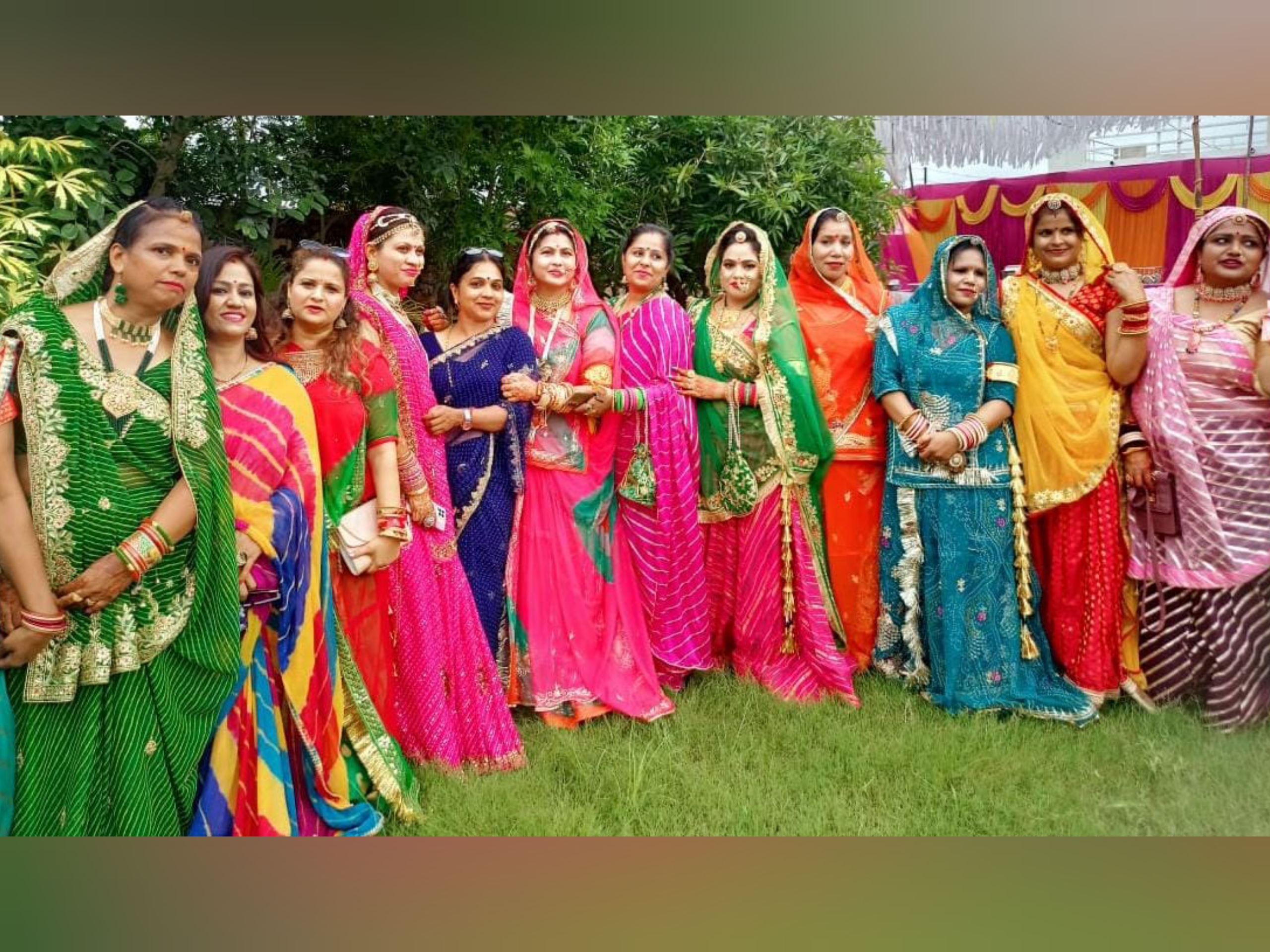 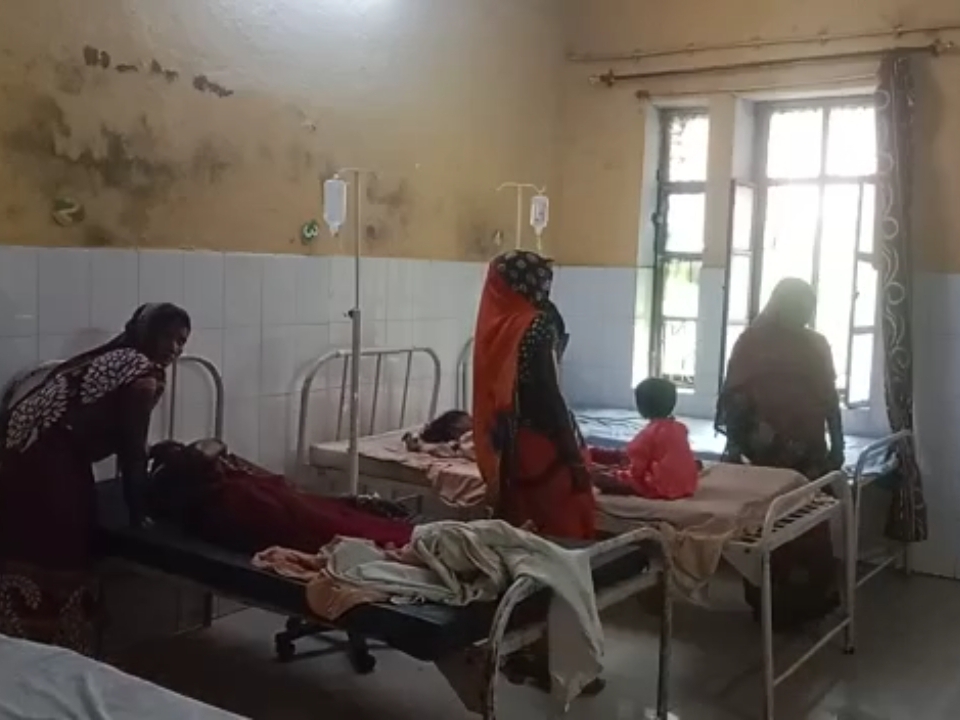 Diarrhea disease has spread in Pigra village of Manikpur. Due to which about 15 to 20 people have become ill in a single day. Those who have been admitted to CHC Manikpur. According to the information, about 15 more than 15 number including Kamlesh, Lakhan, Divya, Manisha, Maya, Keta and Pooja in Majra Pigra village of Chureh Kesarua, Gram Panchayat of Manikpur tehsil area. People have become ill due to diarrhea. In which 6 people have been referred to the district hospital due to the worse condition. Due to sudden diarrhea in the village, villagers in the village on Thursday due to sudden outbreak of diarrhea in the village and 15 to 20 people in the grip of 15 to 20 people Due to falling, there has been panic among the villagers towards the disease. At present, the families of all the patients are being treated after getting admitted to the Manikpur Community Health Center in a hurry. At the same time, the district hospital has been referred to the condition of 6 people. Copyright © 2022-23 DB corp ltd., All rights reservedthis website follows the DNPA Code of Ethics. 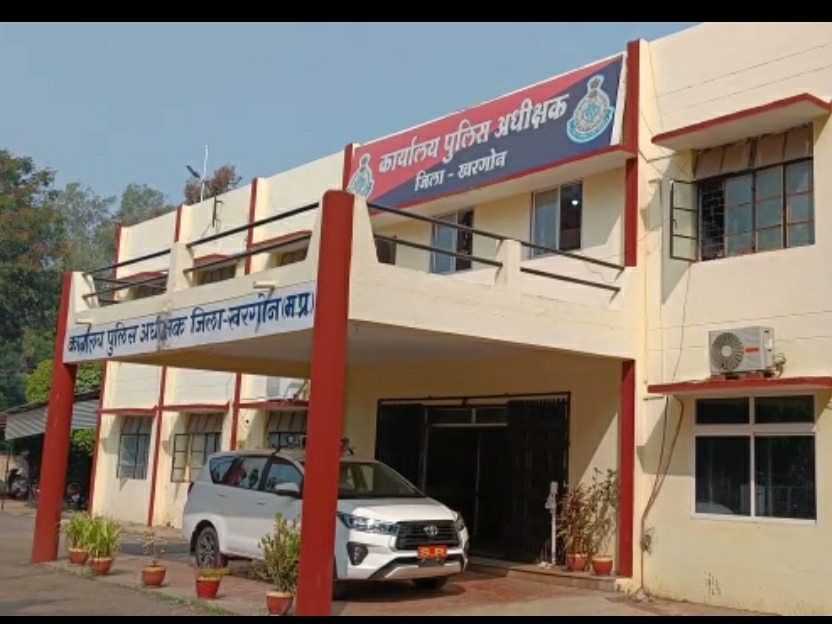 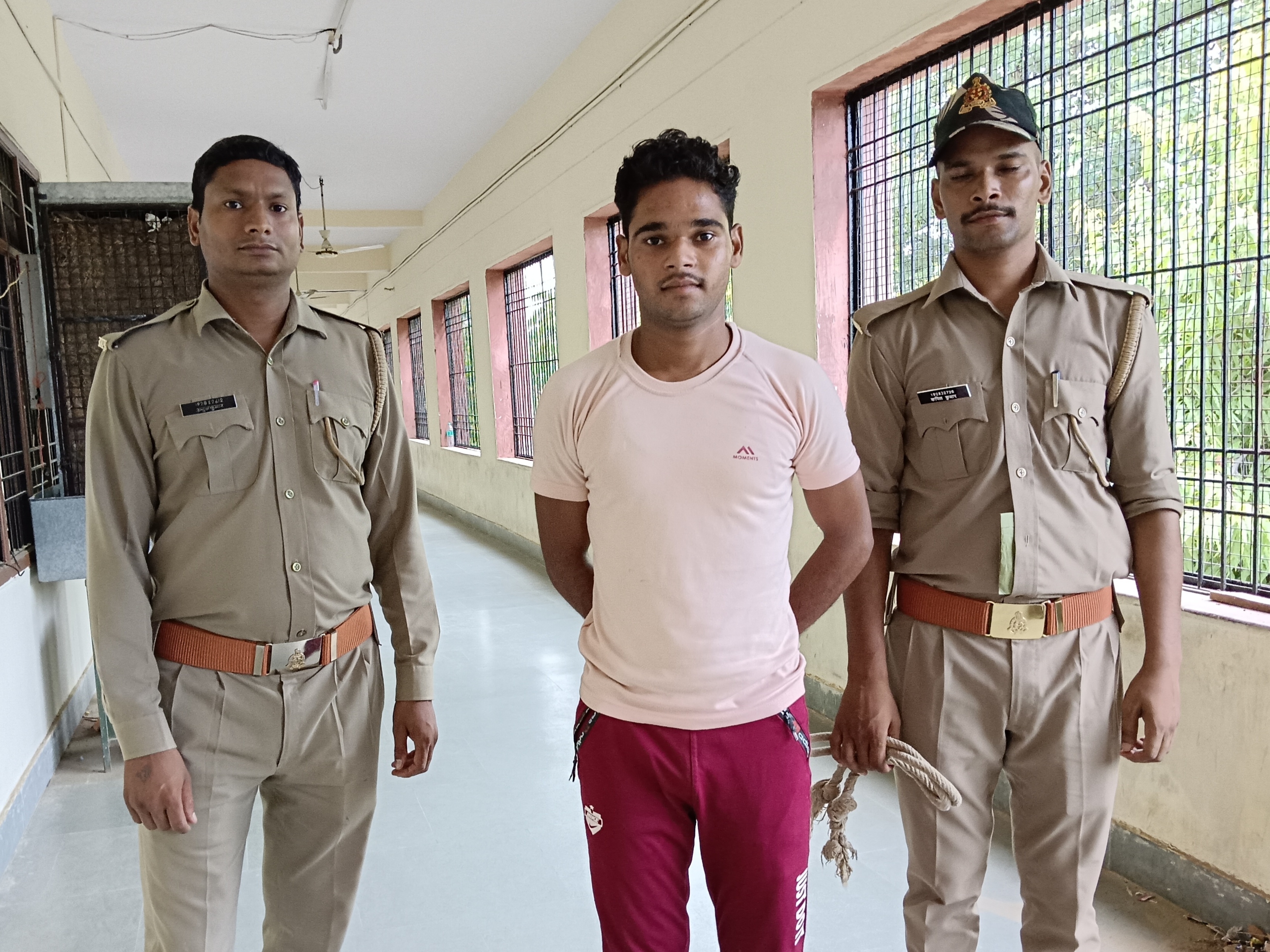 Life imprisonment to the rapist in 2 months: After the rape, the dead body was thrown after killing the innocent, the family said- should have been punished. 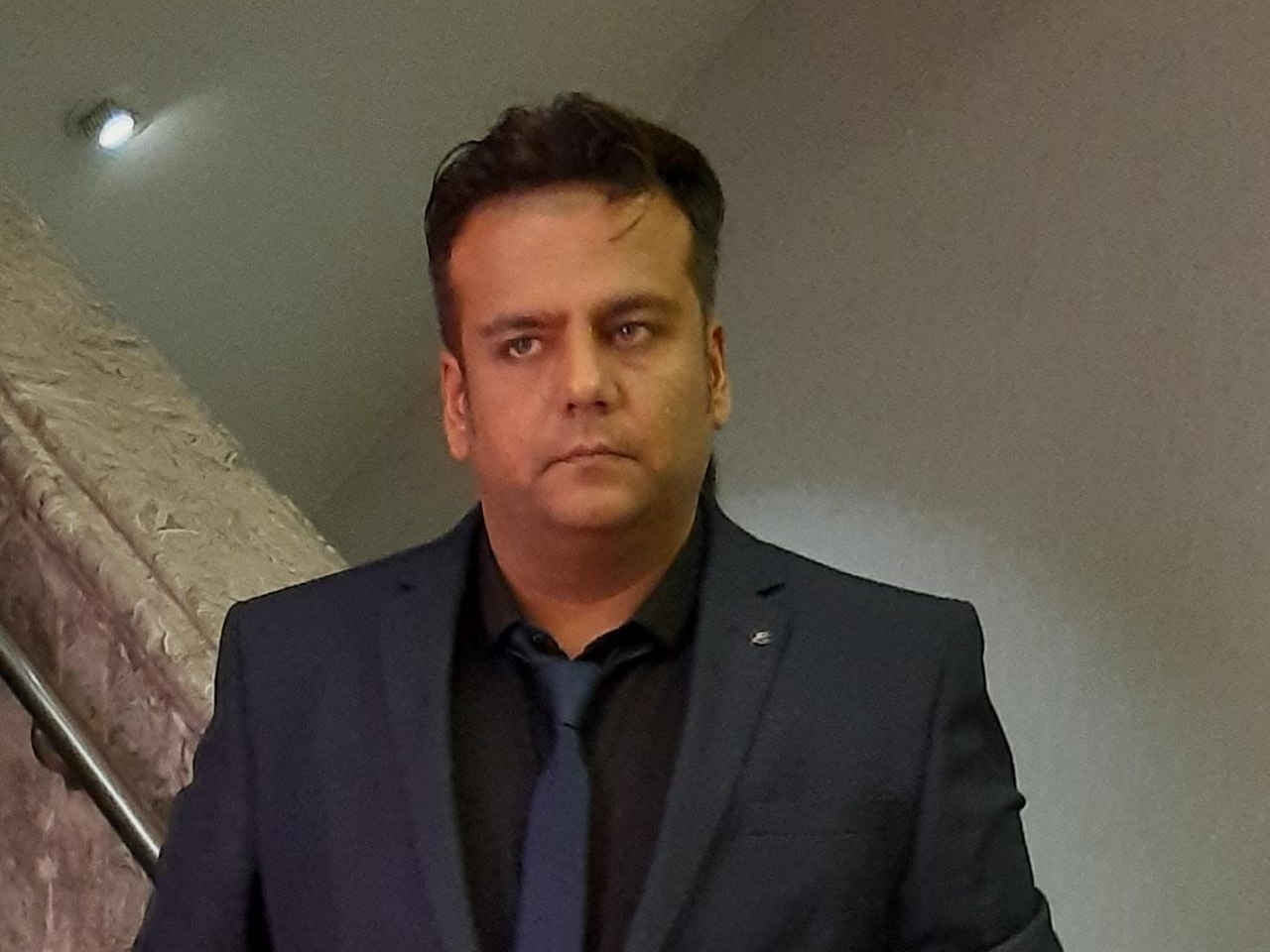 Mumbai's textile businessman missing from Narmada bridge: Barwah came from Indore, I am doing suicide in the letter, I also told two wishes