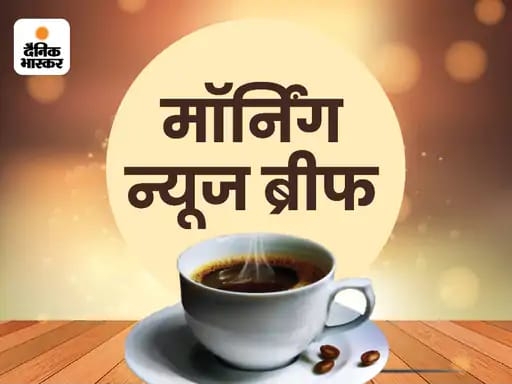 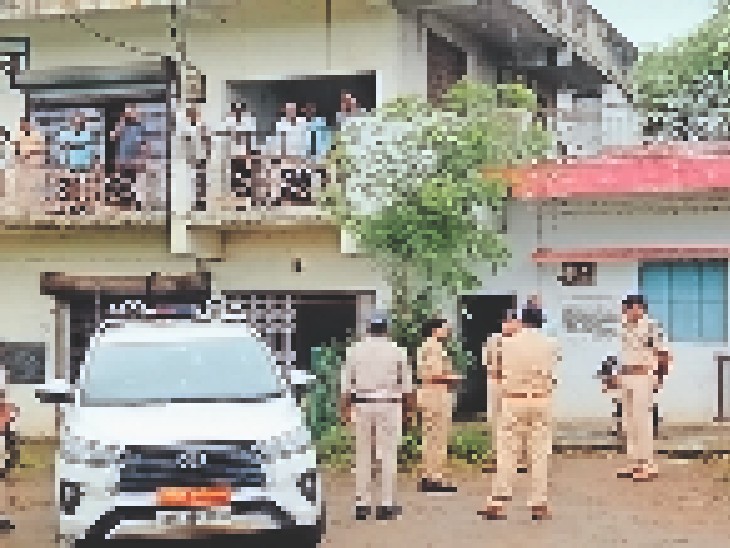 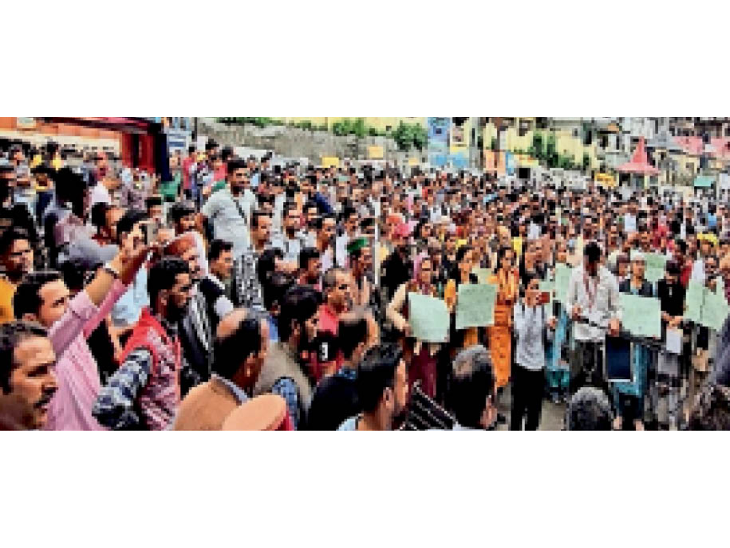 On Friday, the Congress party demonstrated at all the district headquarters to protest against the Enforcement Directorate of the All India Congress Committee chairperson Sonia Gandhi. During this time, the Congress expressed his anger over the summons of ED and the Gandhi family for repeated questioning. Congress spokesperson Kuldeep Rathore said that the Modi government has made the ED a weapon to rule. First Rahul Gandhi was harassed by calling an ED office for five-six days. Now Sonia Gandhi is being harassed in the name of questioning. All this is being done by the Congress's Bharat Jin Padayatra. The padyatra will be of 148 days, which will pass through 12 states and 2 union territories. The Modi government will protest against the misuse of central investigative agencies by demonstrating in all districts. Leader of Opposition Mukesh Agnihotri said that Prime Minister Modi is harassing Congress leaders to divert public attention from real issues like inflation, unemployment. Copyright © 2022-23 DB corp ltd., All rights website folows the dnpa code of Etiques .

Chidawa Morning News Brief: In Bhagwat Katha today, there will be a train available for Shri Krishna-Rukmani Vivah, Hisar and Sadulpur available 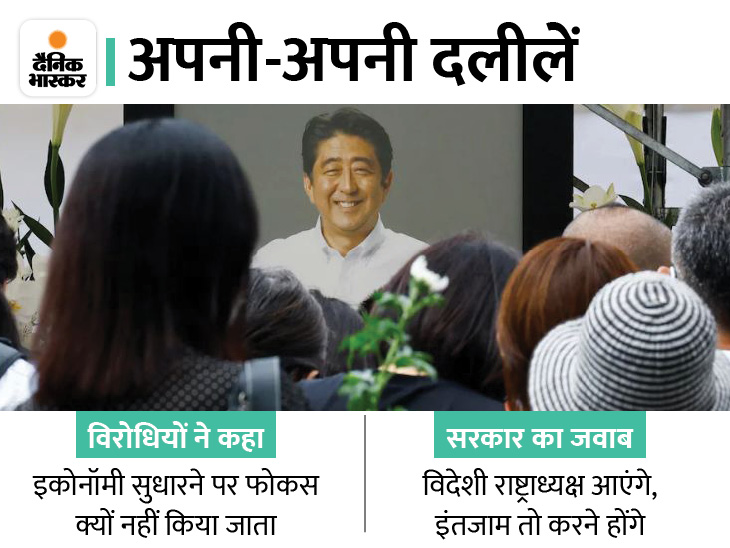 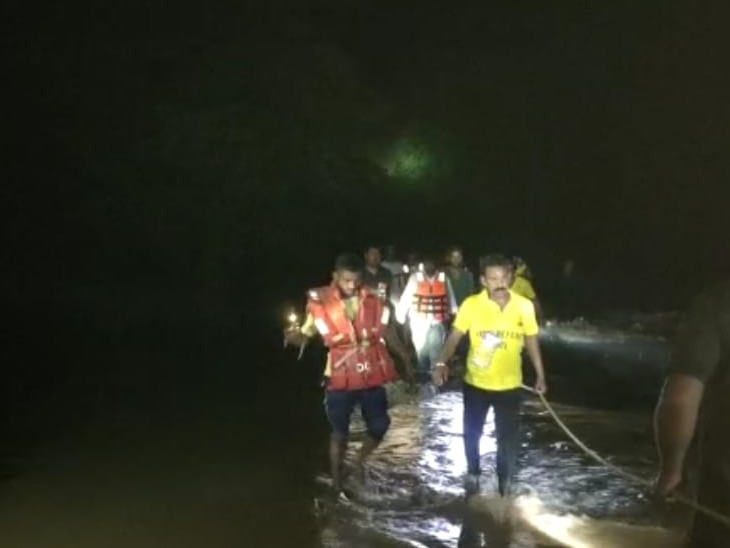 People trapped on picnic spot Padjhar: The people of Kota, trapped on the other side due to the drainage of the drain, rescued late at night

Those receiving JRF fellowship will get admission: PhD schedule in HPU will be able to apply till August 10

Cruelty: Life imprisonment to the killer of a three -year -old daughter