Dead bodies could not be identified on the second day: Case on unknown in case of bodies of women and two children

The bodies of a woman and two children were found on Wednesday morning in the sewer line with the help of Drain-8 near Sinhapura. In this case, a case has been registered against the unknown on the Tahrir of the cleaning contractor. The bodies could not be identified on Thursday. The post -mortem of all has been done. Cleaning work was going on in the Drain-8 sewer line on Wednesday morning. The cleaning workers suddenly realized the dead body in the sewer. When the Malwa was moved here and there, the bodies of a woman and two children were seen. The personnel immediately informed the police. Indra Colony Outpost Police, who came on the spot, took out the bodies with the help of JCB. The body was found stuck in the neck of the woman's body. Due to this, there was a possibility of killing women and children. On Thursday, the cleaning contractor has filed a case for killing women and children on the unknown for killing the dead bodies. According to the police, the age of the deceased woman is 30 while the children are around 4 and 5 years old. The body of the woman has found a green bangle in one hand. At the same time, he is wearing a green -splash suit. In the case, Indra Colony Outpost in -charge SI Parvinder said that an unknown case is being investigated by registering a case of murder. Efforts are on to identify the dead bodies. Only then will there be information about murder or suicide. Copyright © 2022-23 DB corp ltd., All rights reservedthis website follows the DNPA Code of Ethics.

Read more: Awareness: Under this, people will also be made aware of the National Flag Code. 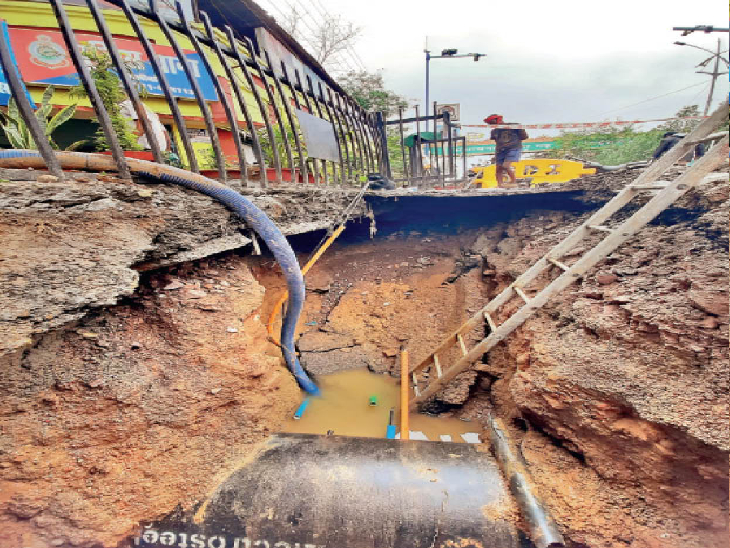 The corporation does not know-who is digging the road: 3 lakh liters of drinking water shed and put a penalty on the private company, if the company reached the police station, then let the SDM letters, who dug

Stolen by locking locks: One hundred and fifty tires stolen from shop on railway road, owner reached shop in 15 minutes, but thieves escaped 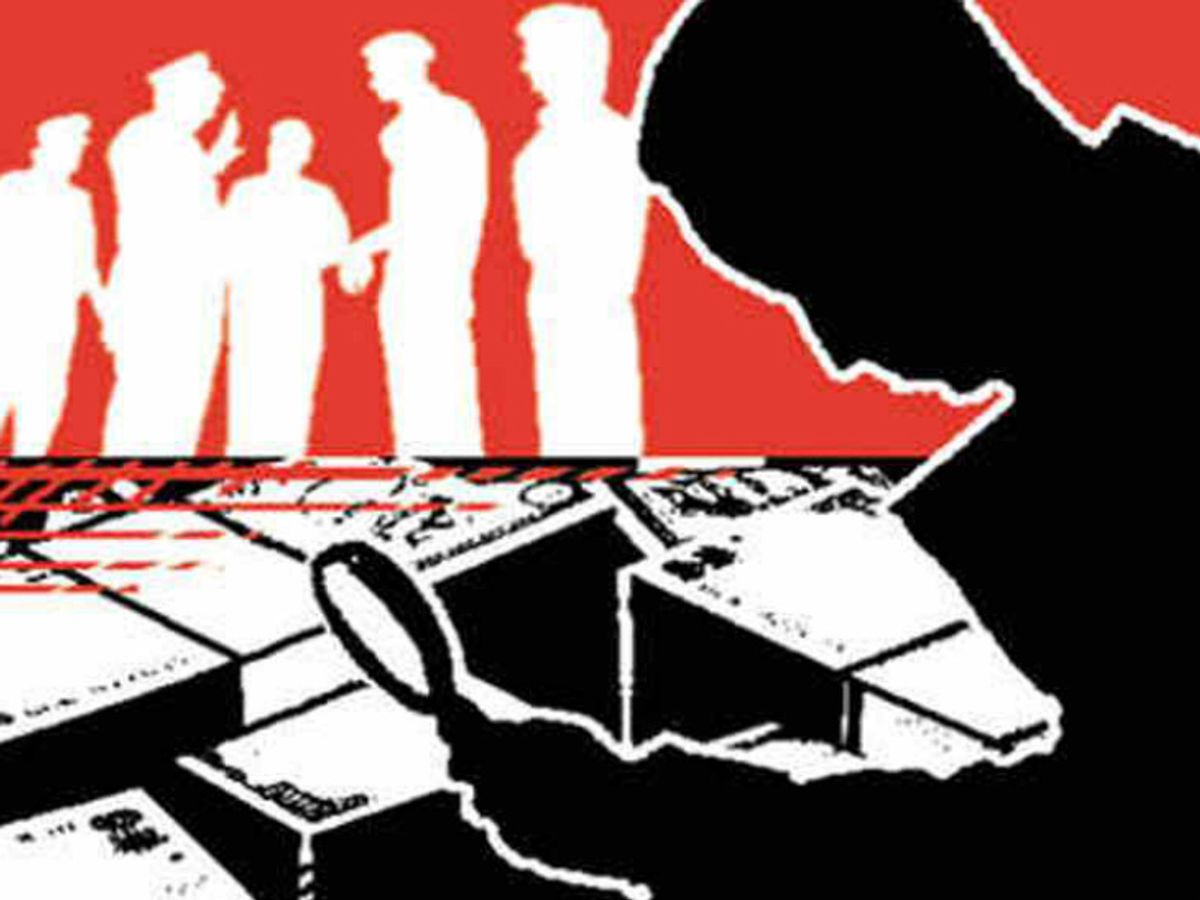 Responsibility fixed: In order to conduct an inquiry from the technical department of development and panchayat department in corruption cases, orders were raised 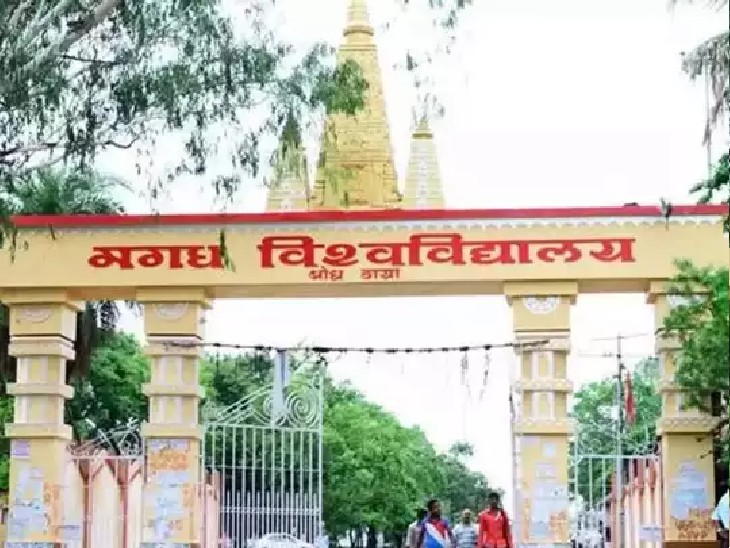 University could not get seat determination even after 14 years: Magadh University: Ban on admission in graduation vocational courses