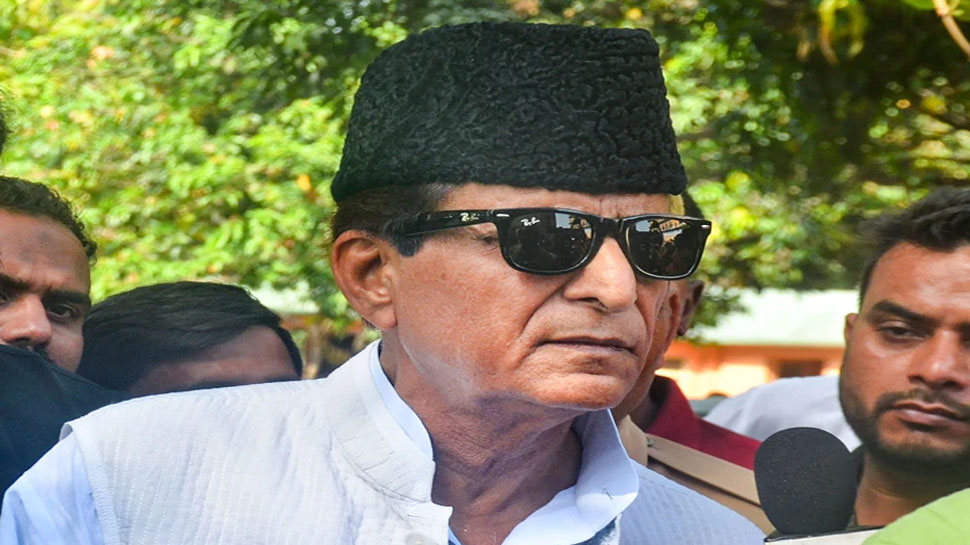 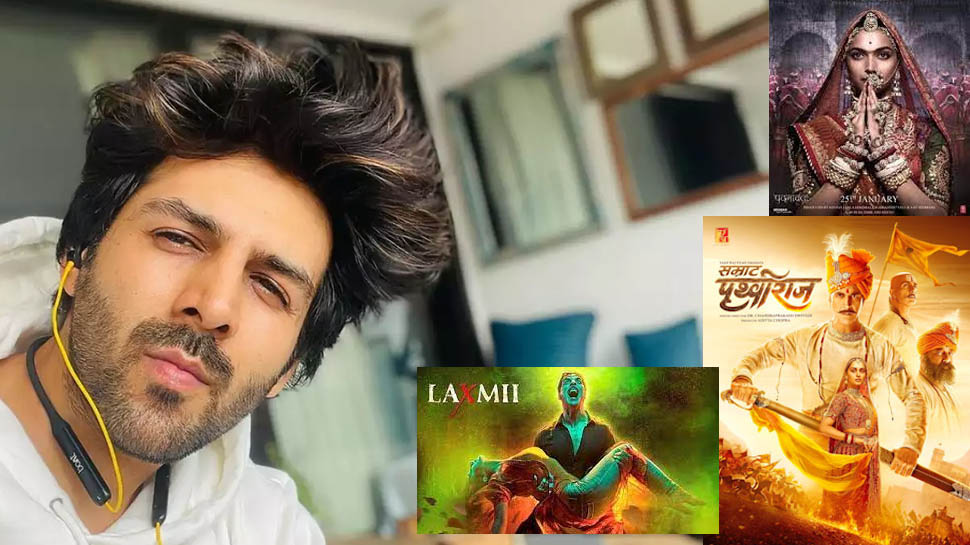 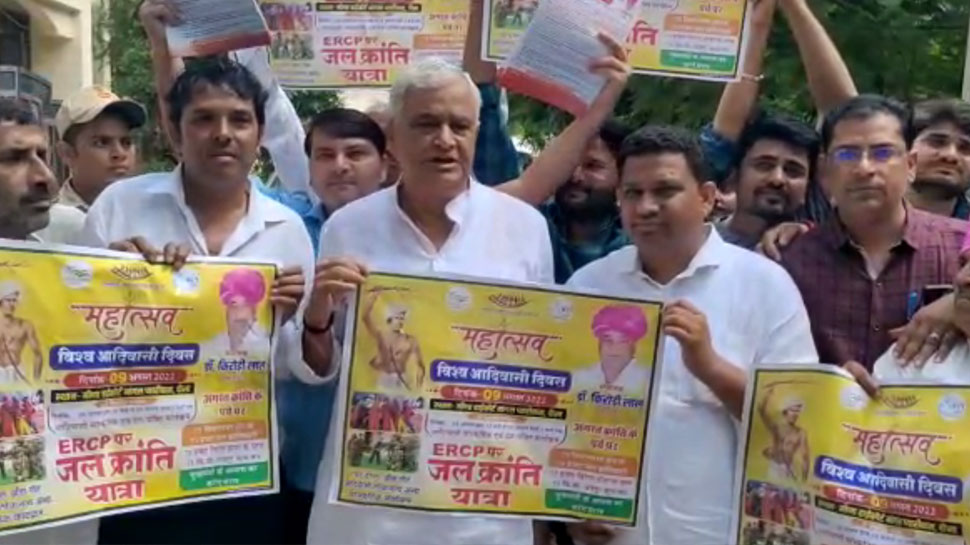 Dausa: On the lines of the Quit India Movement by Mahatma Gandhi under August Revolution, MP Kirori Lal Meena will start the battle of water revolution on tribal day on the day of August revolution i.e. 9 August In the midst of a crowd of 75000 people in Nangal Pyarivas in Dausa, MP Kirori Lal Meena will convey the Jung -e -declaration for the East Rajasthan's most important ERCP scheme.

The war of water revolution should be successful, in the 13 districts of eastern Rajasthan, village Dhani Dhani is being propagated. Poster banners and hoardings are being installed for people's awareness. Along with this, resolution is also being given by giving yellow rice to join the movement of water revolution. MP Kirori Lal Meena himself released the poster and handed over to the workers, with whom the workers are reaching the village of eastern Rajasthan.

what MP Kirori Lal Meena said MP Kirori Lal Meena said that the Central Government wants to declare ERCP as a national project but the Rajasthan government remains an obstacle in it, the state government is misleading the public to shine its politics and increase vote banks, while the central government in it There is no fault. The question is that when the central government is seeking 75% water dependability from the state government and the consent letter of the Government of Madhya Pradesh, then what is the harm in giving it. If Chief Minister Ashok Gehlot completes this work, then I guarantee. Prime Minister Narendra Modi will not even delay in declaring East Rajasthan's ERCP scheme as a national project, but the Chief Minister of Rajasthan and his cabinet ministers want to divert the public by making unrestrained statements.

The public is also understanding their political moves well. ERCP is a plan of 40 thousand crores, which is not a matter of the state government, the ministers of the state government are lying to the public. There has been a provision of 10000 crores in the budget and will continue to do further. Only by making provisions in paper, the state government cannot complete this scheme even in a hundred years at its level. The Rajasthan government of the Congress is leaving only one Shagufa to grab the votes of the innocent people in the 2023 assembly elections, but the people are also understanding their lies and Shagufa.

MP Kirori Lal Meena announced this Announcing MP Kirori Lal Meena said that the water revolution will begin on the lines of the August revolution on the day of Tribal Day and I have a promise to the people of eastern Rajasthan through this water revolution. In any case, water will reach the rumble. For this, a crowd of millions will gather at the venue on the day of August 9, from where 75000 people will travel to Jaipur from Nangal Pyarivas in Dausa with a tricolor in their hands and reach the civil line and surround the CM residence will be surrounded. .

Our demand is that the state government should send the necessary documents for this to ensure the ERCP national plan should be announced under the rules of the central government. At the same time, MP Kirori Lal Meena said that no one should do politics. I am not doing any politics either. My intention is to get water to eastern Rajasthan. At the same time, Kirori Lal Lal Meena, from all MPs and MLAs of 13 districts of East Rajasthan, called for ERCP to be a national project and called for public interest by rising above politics. Along with this, 84 assembly MLAs and MPs of the area were invited to come to the meeting, for which invitation letters are also being sent by Kirori Lal Meena. After the announcement of Jaipur Cooch, the top officials of the police administration sitting in the capital including Dausa district are also flourishing. With the announcement of gathering a crowd of millions, the officials are constantly visiting the meeting place and taking stock.

also read- Boys must know these things about girls before marriage, otherwise boys will regret

also read-somewhere you have not done it in front of others These 4 things are mentioned, regrets can be regretted 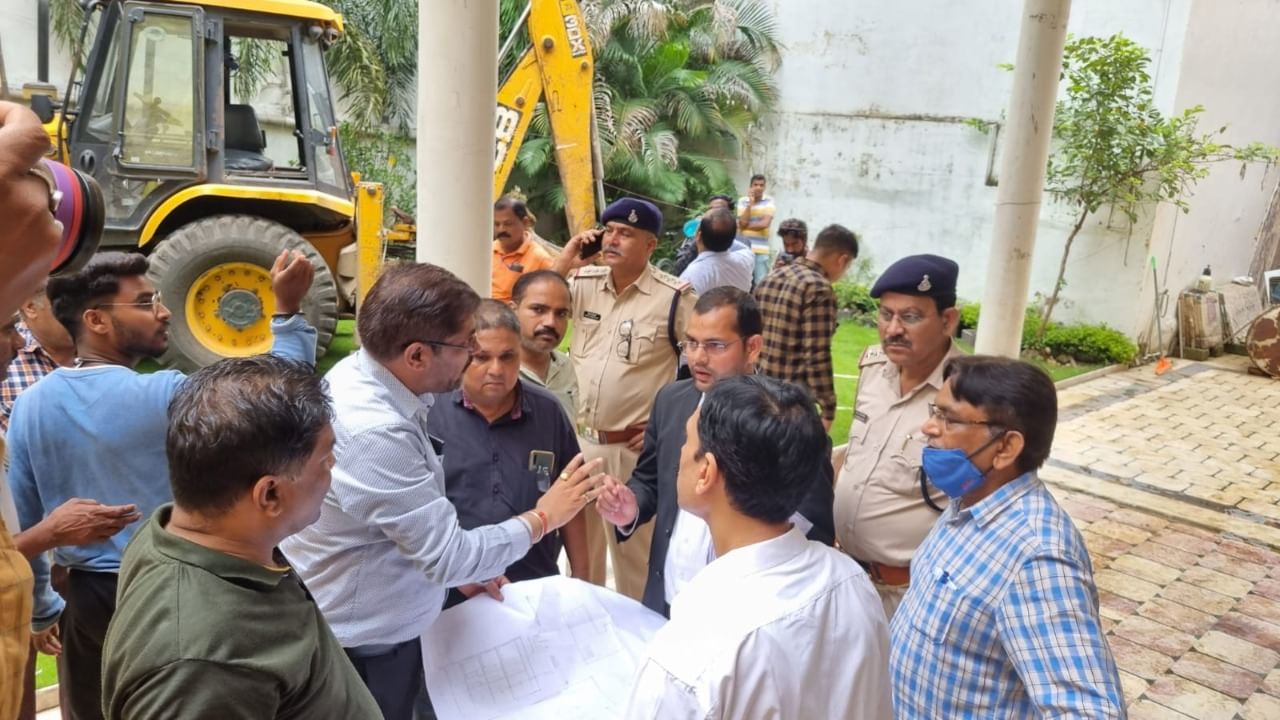 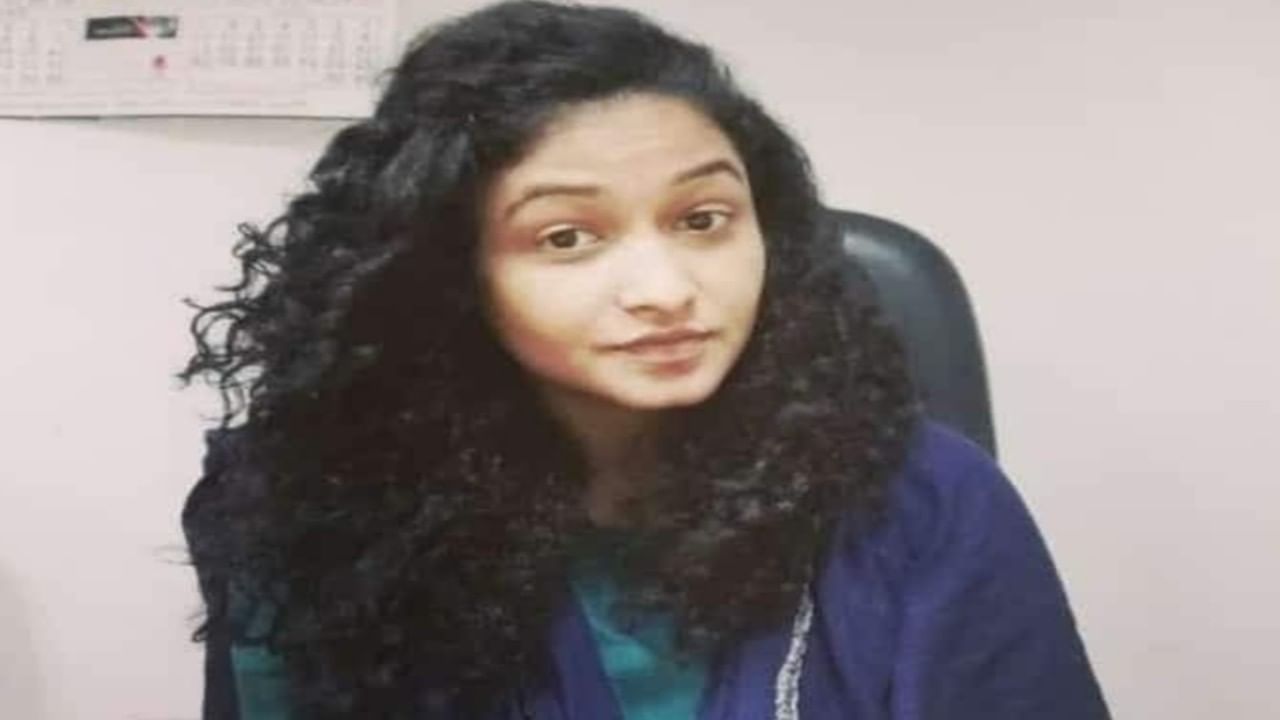 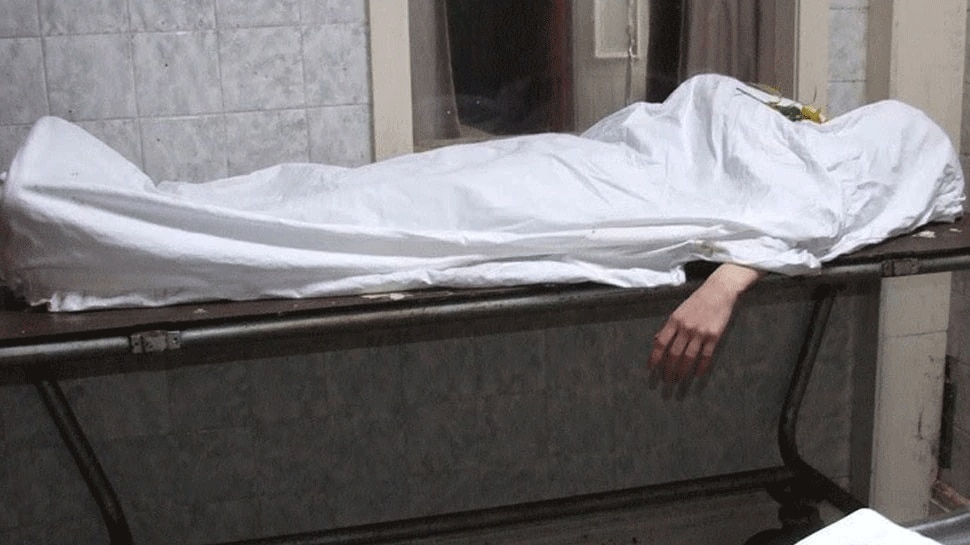 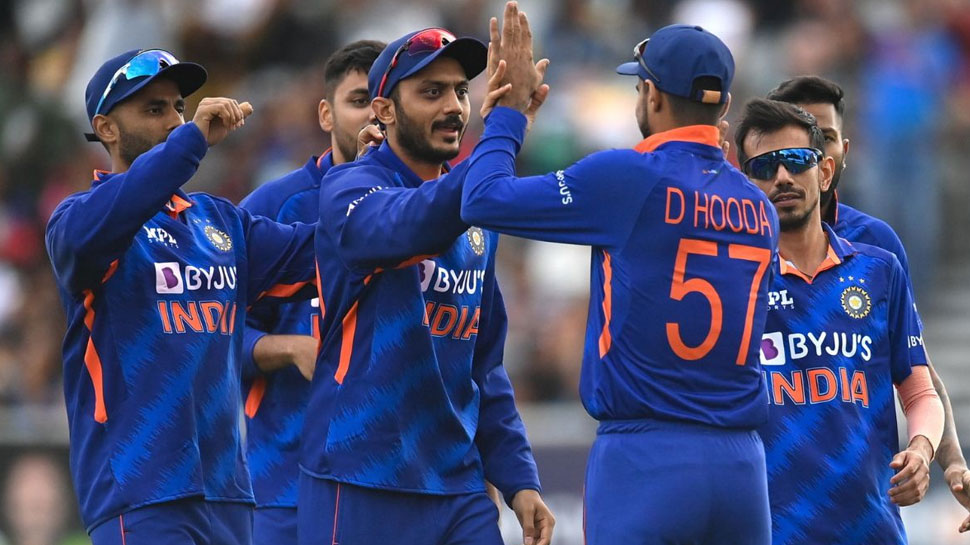 IND Vs Wi: This bowler craving for an opportunity in Team India, somehow came back after months