Daughter-in-law burnt alive in Gorakhpur: Allegations of maiden side- in-laws murdered for dowry, funeral without informing 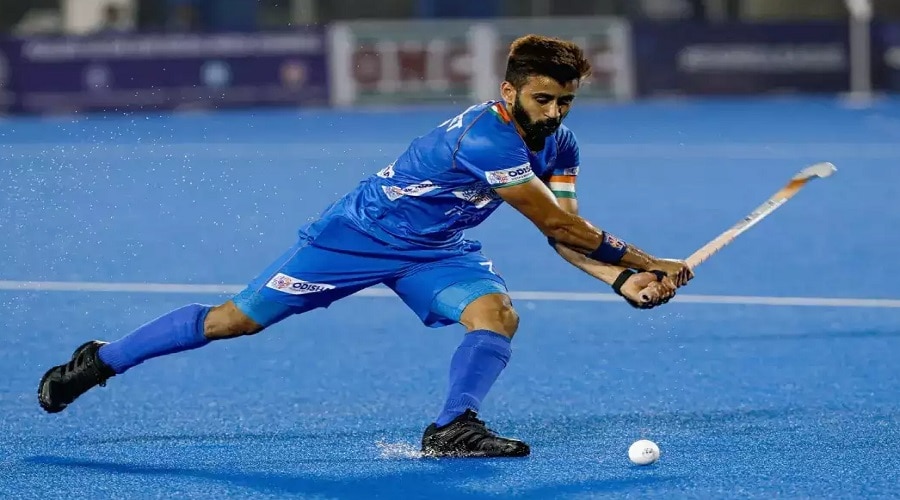 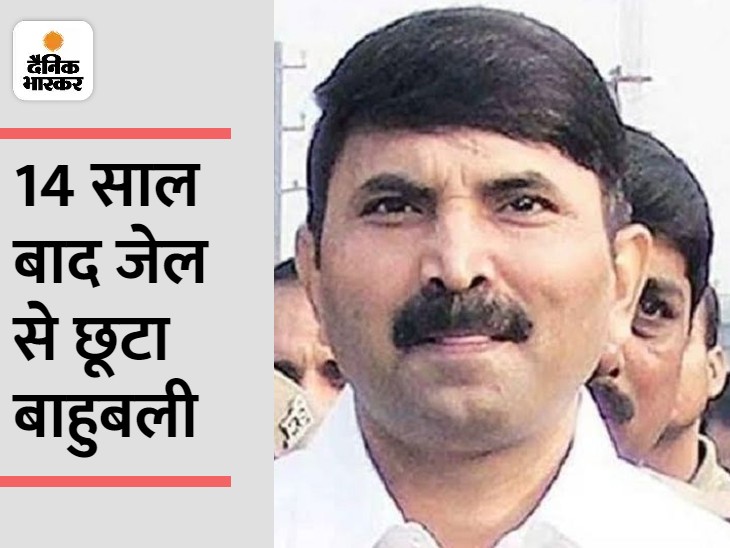 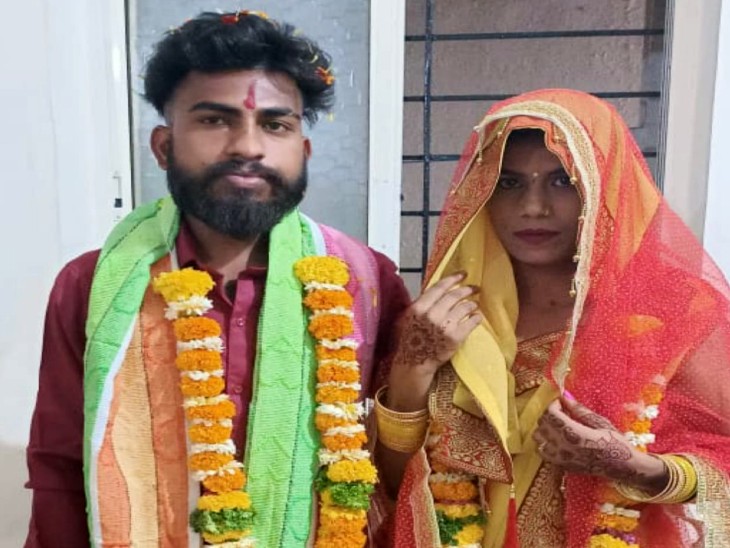 The woman died in her in -laws' house after two months of marriage in Gorakhpur. The maternal grandfather is accused of burning him by the in -laws for dowry. After his murder, the family members did not even inform it. The police arrived secretly without telling the neighbors to eradicate the evidence.

Police arrived on the information of the villagers. The police called the girl's maternal uncle and called. After which the father of the deceased gave a complaint against 7 people, including her husband, in the police station. After which the police have registered a case of dowry murder and evidence.

It was decided in 2020, Rajkumar Sahni, who lives in Kevatalia village in Shaadi Chilluatal area, does private work in Mumbai. He married his daughter Priya in 2020 with Vinay, son of Munna Sahni, a resident of Badhaya Chowk in PPganj area. According to the father, the marriage was postponed due to the lockdown. But after the marriage was finalized, Vinay and Priya started talking on mobile.

meanwhile Vinay also reached Mumbai. On 19 March 2022, he drove Priya away from Mumbai. In May, she got married to a daughter in a temple in Pune. About one and a half months after the wedding, Vinay came to his village in Gorakhpur with Priya.

Father made the in -laws murder accused in Tahrir, the father said that Vinay and his family members have dowry him Used to demand He often taunted him that your father canceled the marriage. Later you drove you away with our son. The in -laws used to beat her often for this matter.

On August 1, she was beaten up by her in -laws. After burning and killed. After that, without informing anyone, he also performed the last rites.

The villagers secretly saw him taking it for the funeral and asked, the in -laws said that the daughter -in -law had died suddenly. When the villagers got suspicious, they gave the police on this information. The police arrived and called the girl's maternal uncle and called.

Priya's husband escaped after the incident. His family members say that he did not stay in the village on the day of the incident. He is in Bangalore.

Police said- soon all the accused will be arrested

CWG 2022: India started preparing for gold as soon as he reached the semi -finals, why England became the reason 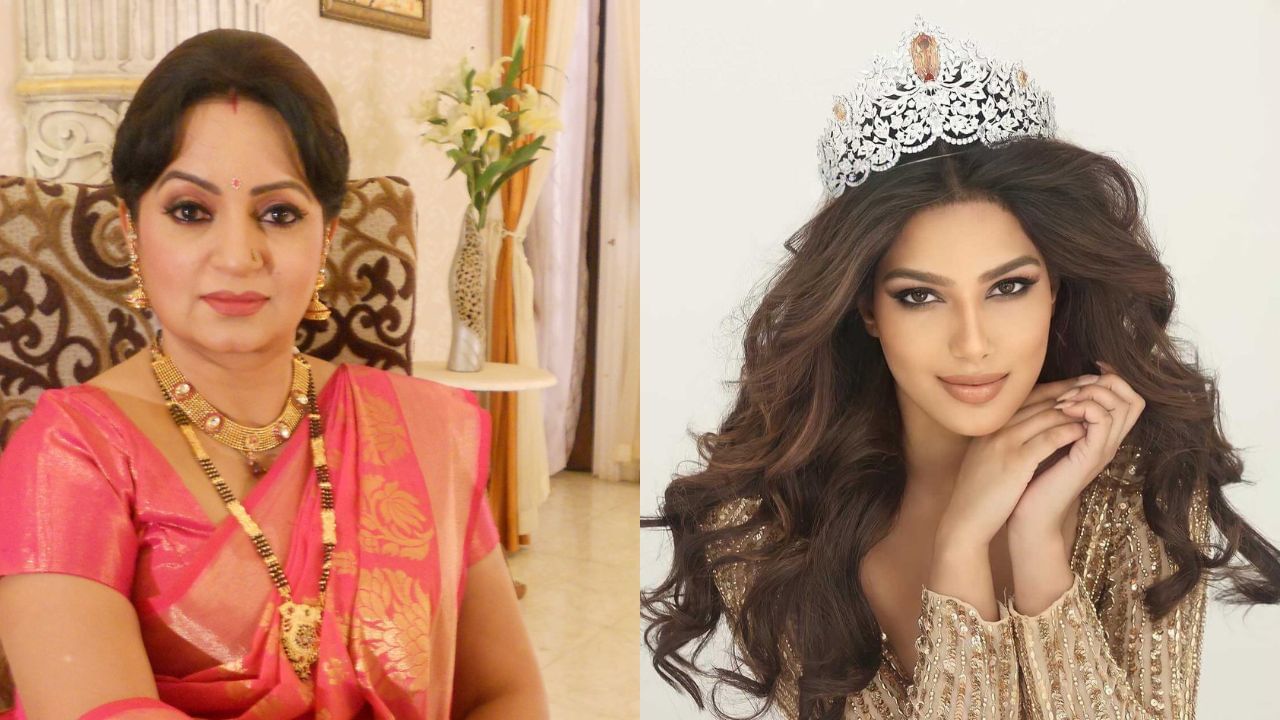 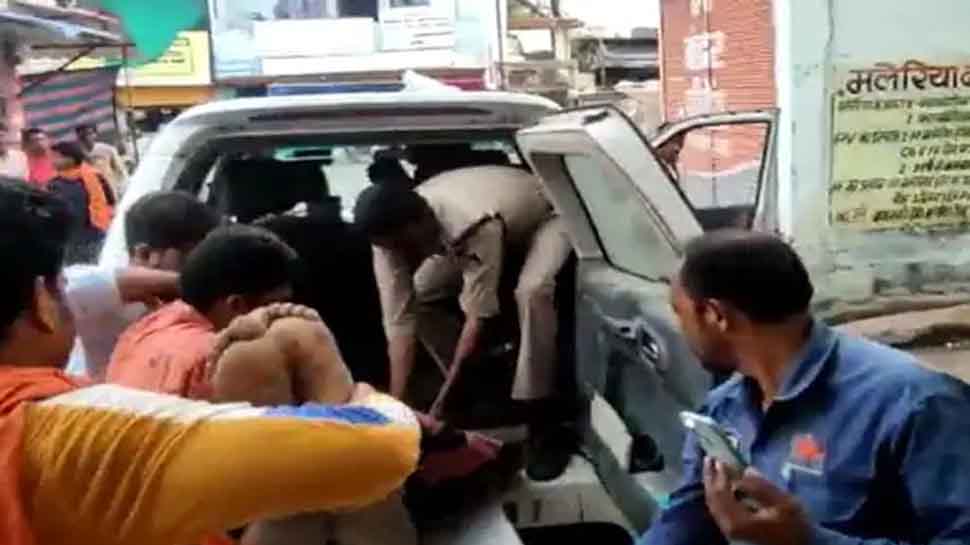 Father cut his son's hand in Damoh, then filled the bag and took him to the police station 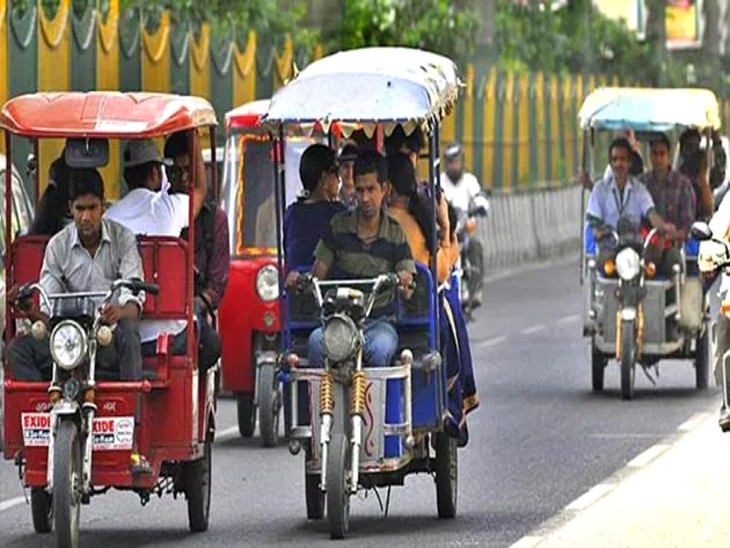 E-rickshaw will be filled in left lane in Gorakhpur: Only 4 passengers will sit, SP traffic and RTO made new rules 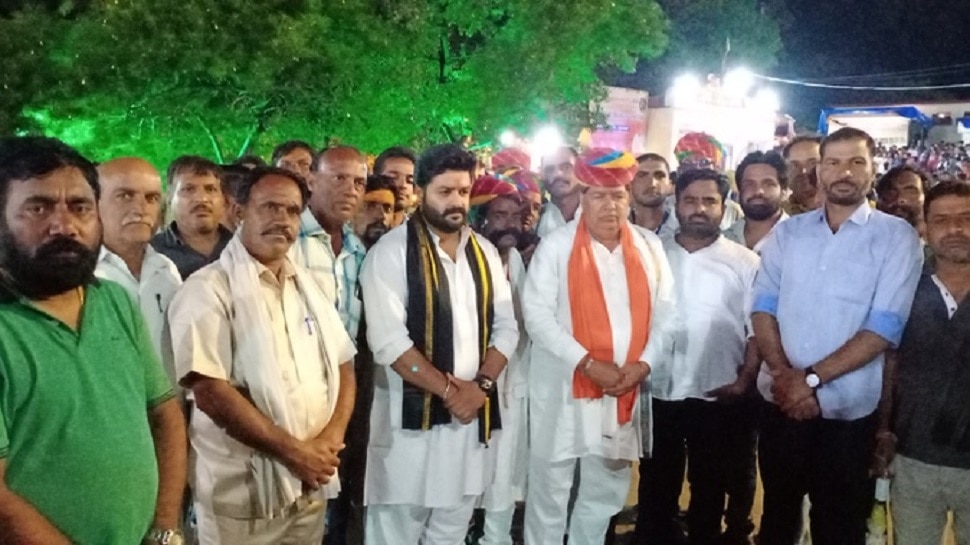