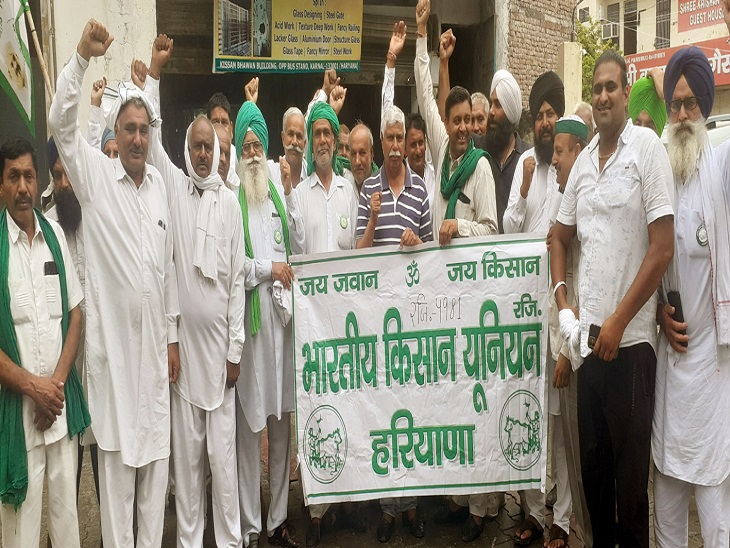 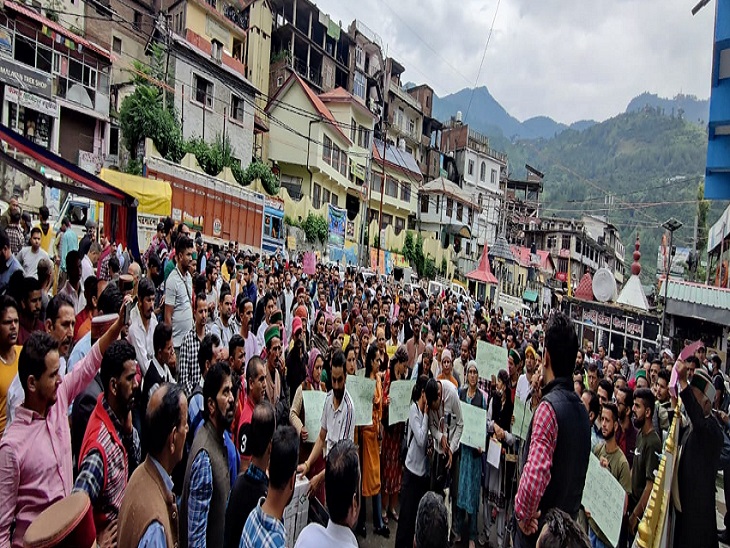 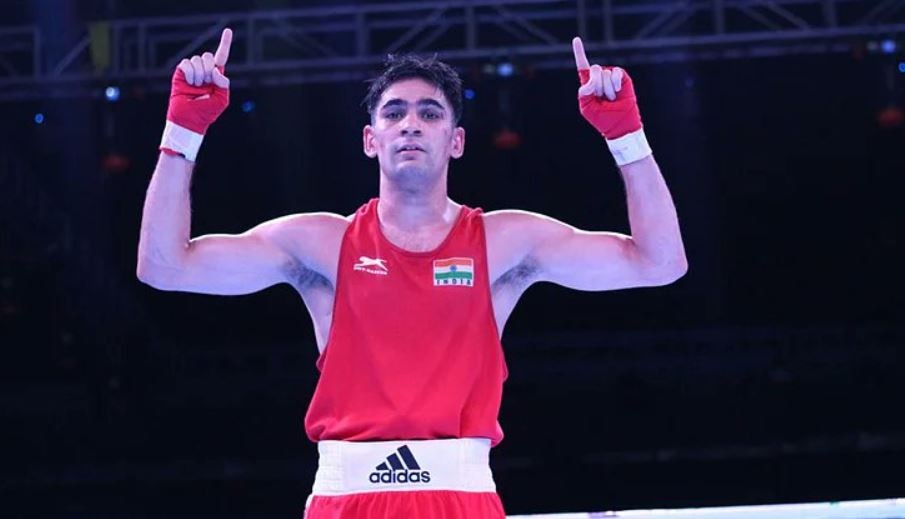 Commonwealth Games Day 7: On the 7th day of the Commonwealth Games, 7 medals of boxing have been confirmed for India, where 7 players of the Indian boxing team have made it to the semi -finals and have decided at least a bronze medal for the country. .

7 boxers from India who reached the semi-finals

Sagar of Haryana, 22, Haryana's super heavyweight (+91 kg) category in the quarterfinals of Seychelles in the quarterfinals 5-0 Winned The boxer continued the dream performance in his international debut and now he will be in front of Iffini Onayakvere of Nigeria in the last four.

Jasmin defeated Try Garton of New Zealand in a 4–1 divided judgment in the quarter-finals of women's lightweight (60 kg) category. Although the match was tough, the Indian boxer dominated the first round. But Garton returned in the second round, which surprised the Indian boxer.

Nikhat Zarine (50 kg), Neetu Gaghas (48 kg) and Mohammad Hussamuddin ( A day after the medal in his sections of 57 kg), the last phase silver medalist Panghal won the unanimous decision against Lenon Muligan of Scotland in the flyweight (48-51 kg) quarter-finals in the Gold Coast. At the same time, Rohit Tokas defeated Javier Matafa of Neu in the 67 kg of men on the basis of marks.

The match between former silver medalist Panghal and Muligan of the World Championship was not very challenging. The 26 -year -old Indian boxer tired his young Scottish rival with his strong protection. Panghal scored points in the middle of a sharp counter attack. In the first two rounds, Panghal instigated Muligan to become aggressive, keeping the guard down '(playing hands down) but quickly got out of his reach.

Panghal confident of winning the gold medal In the final round, he held a box in a combination of 'One-Two' (one after another) and confirmed his second medal in the Commonwealth Games. But the semi -finals will prove to be tough for them in which he will be in front of Chinayimba, the Patrick of Tokyo Olympian Zambia. But the Indian boxer is confident before the match.

Panghal said, 'I am confident of winning the gold medal, especially after this performance. I am doing a lot of work on my stamina and footwork and feel very strong. I know that I can win every match. '

Read more: Bagwan will surround the secretariat today: bothering due to increasing input-cost, outrage rally from Sanjauli to Chhota Shimla, will fight through across

Today farmers will thunder in Karnal: Protests on Shamalat and Mushtarka Malakan land case will be collected in Jat Bhavan 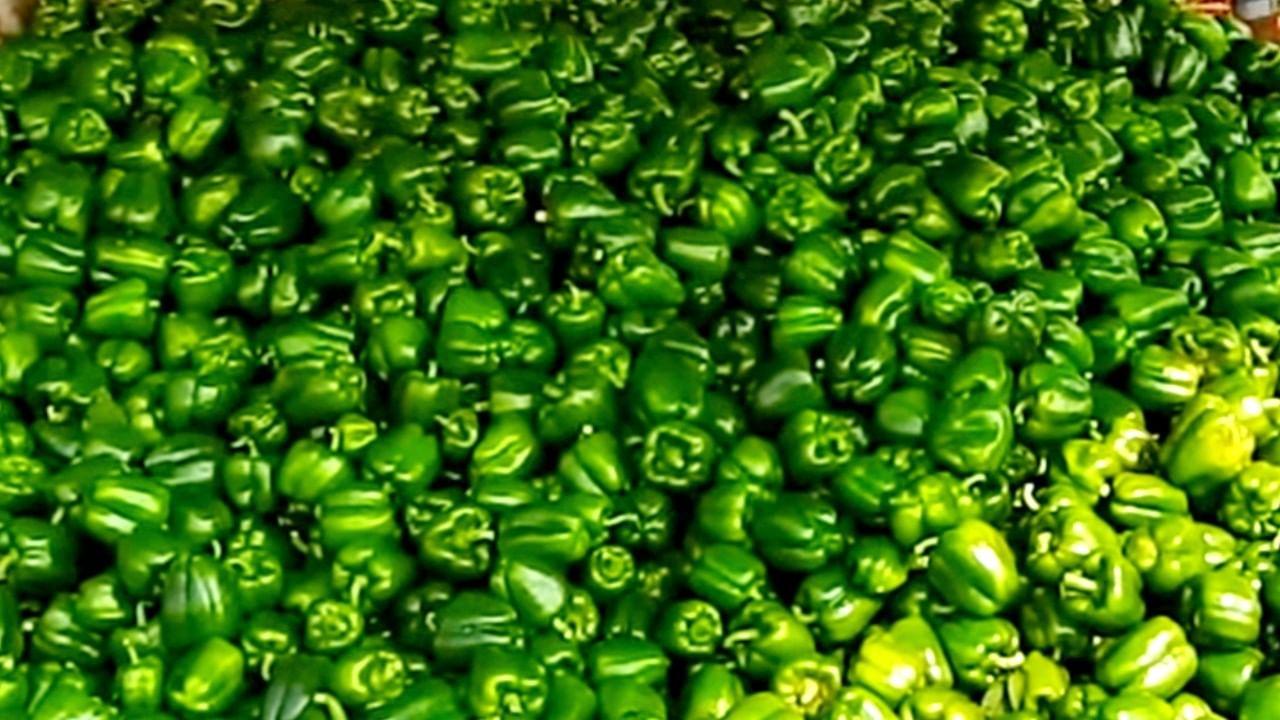 Farmers are earning good from capsicum cultivation, know everything about it

Now the panic of the virus lampy in MP: Stirred by the bangles of a dozen cows in Ratlam; Samples sent for investigation 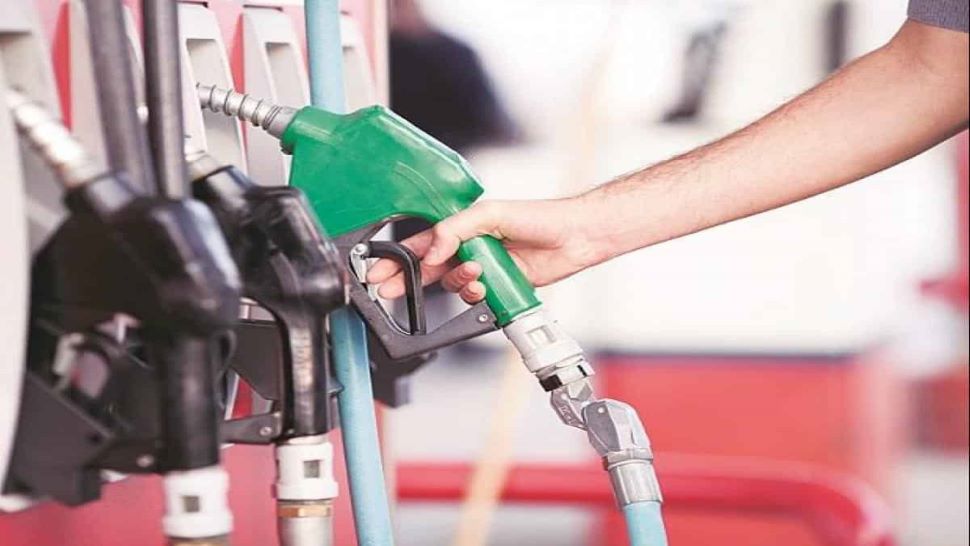 Petrol Price Today: Petrol- Relief in the price of diesel today, see the latest oil rate in your city 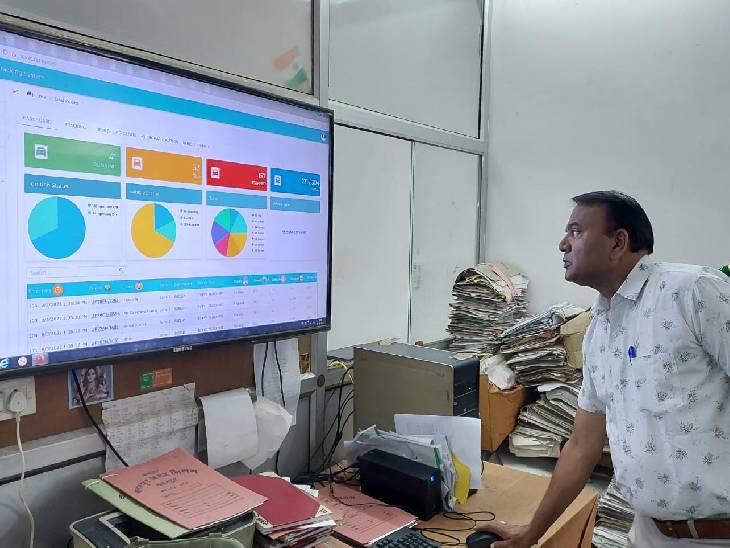 Every municipal car will be treated: diesel theft of millions will be controlled, cars to cars will also be monitored