Controversy over comment on social media: Market closed for demanding action on youth 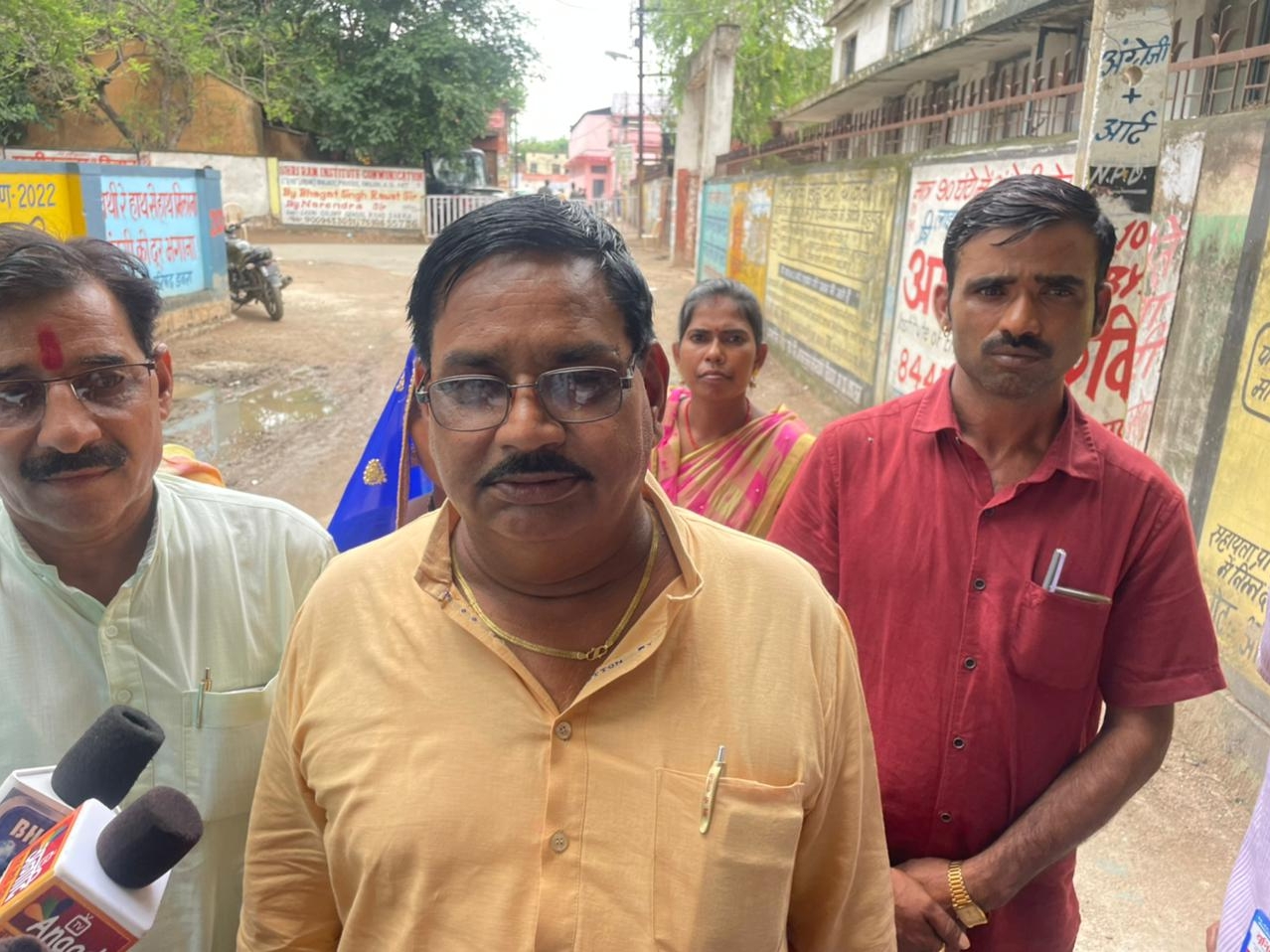 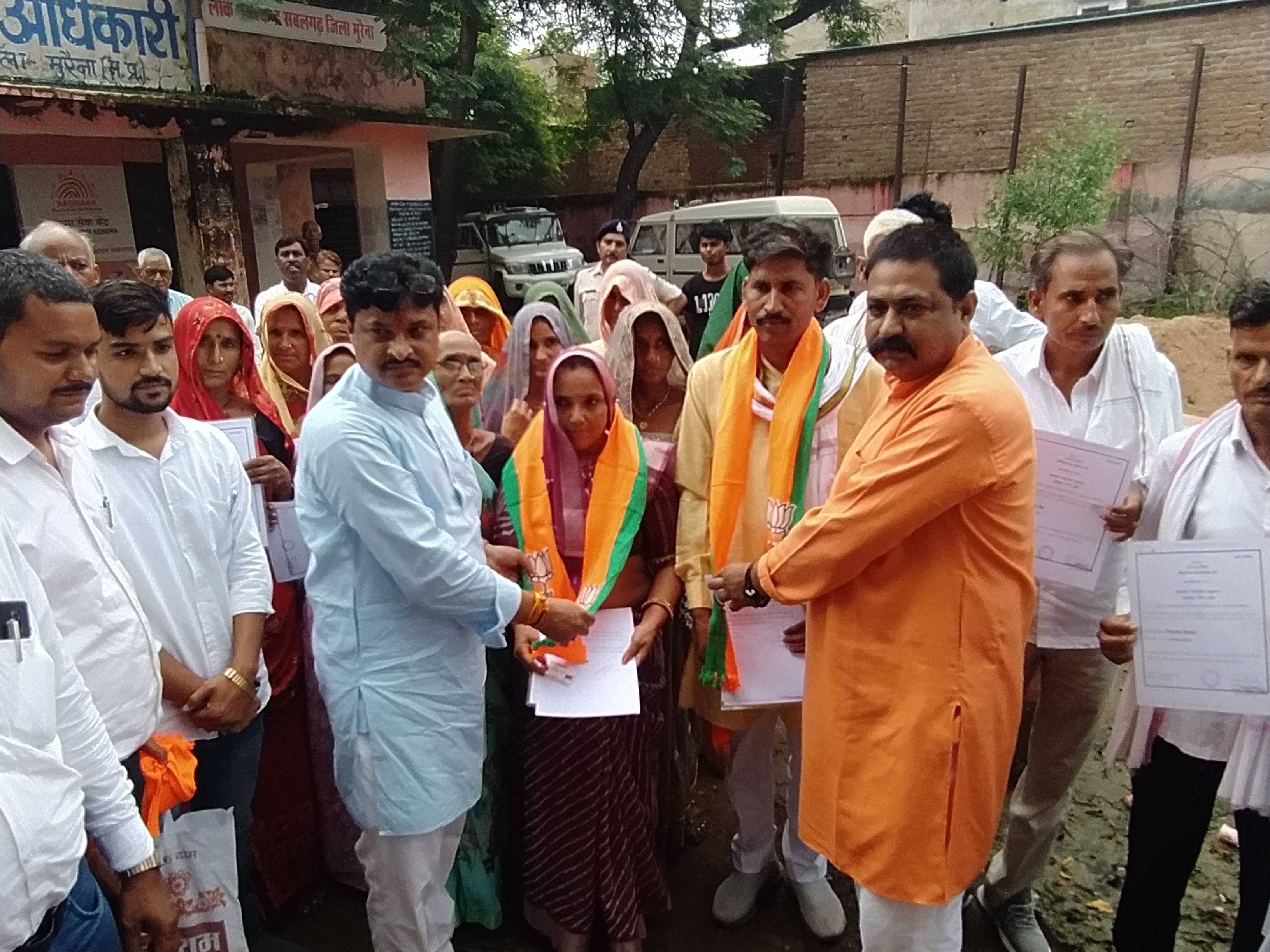 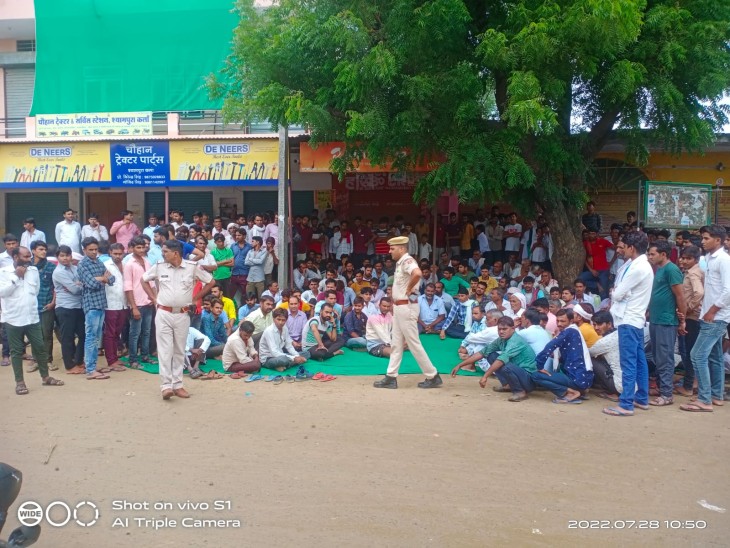 In Shyampura Kalan village of Lalsot subdivision of the district, a young man was overshadowed by a post hurting religious sentiments on social media. The victim has filed a case at the police station accusing the youth who put the post of fatal attack. At the same time, the markets of Shyampura village remained closed on Thursday demanding action against the accused. Villagers gathered in large numbers protested against the incident. On this information, the police explained and pacified the matter, during which the villagers have given a memorandum to the police demanding removal of the sections imposed on the innocent people, taking action against the guilty people and increasing the night patrol. On which Deputy SP Arvind Kumar explained and assured that the culprits would not be spared and there will be a fair investigation into the matter. After this, people opened the market and opened the market. In this case, both sides lodged the FIR victim, in the report that at 8 pm, he was standing outside his house with his friend Kuldeep. During this time, he was explaining Kuldeep, who had posted a post to hurting emotions on social media. Due to this, he got angry and went to his house. After this, when he was going towards the bus stand, Kuldeep and his friends attacked him with sharp weapons, while Kuldeep of the other side attacked Ranjit Singh, Bhanwar Singh, Punjabi Meena, Kunal Singh and many others including many others. A report has been given to the police station for making false allegations of humiliating with caste -based words and posting a post to hurt religious sentiments. The police have started investigating the case by registering FIRs of both sides. 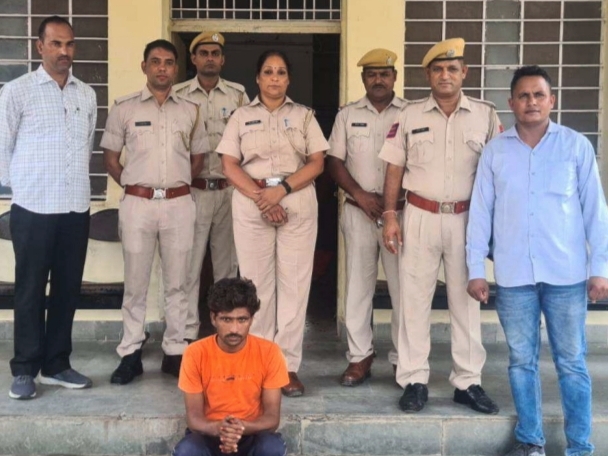 The absconding accused of firing arrested: Fire was fired with an illegal cap with the intention of killing 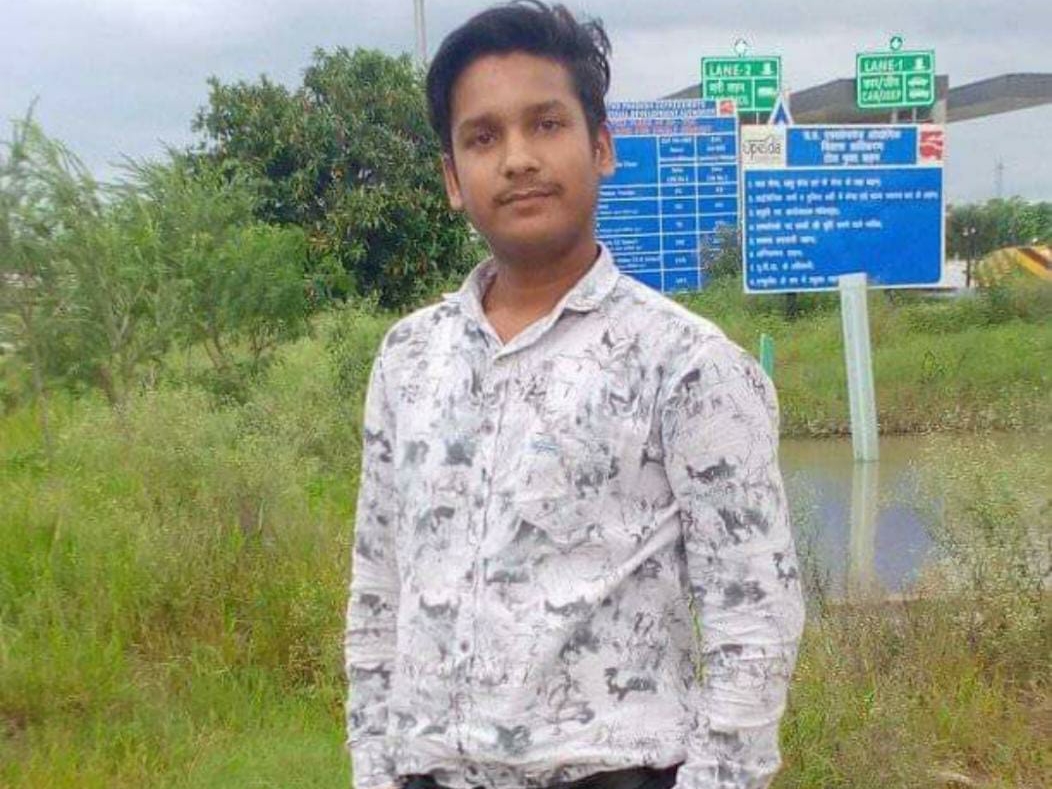 Youth dies in road accident, one injured: DCM collided in bike in Bangarmau, was returning home due to school discharge 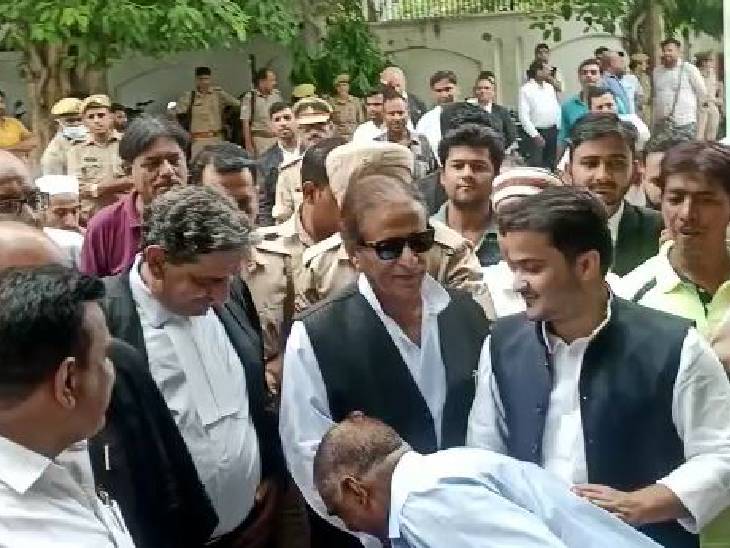 Azam said, the owner of RSS RSS, the owner of the RSS: On the alliance breaks, Rajbhar should make yourself first, then make someone something