The opening ceremony of the 22nd Commonwealth Games was held on Friday in the England city of Birmingham. Prince Charles read the message of Queen Elizabeth and announced the introduction of the 22nd Commonwealth Games. Now for 11 days, more than 5000 athletes of 72 countries of the world will be seen showing fire. In this Mahakumbh of the Games, 213 players from India will participate in 16 sports. India is participating in this game for the 18th time. He did not participate in 1930, 1950, 1962 and 1986. President of Desh Draupadi Murmu has greeted the Indian team for the Commonwealth Games. He tweeted and wrote, 'I wish the Indian party for the Commonwealth Games 2022 on behalf of all the countrymen. I am confident that our players will make the country proud with their outstanding performance. All the countrymen wish for your victory. 'PV Sindhu and Manpreet Singh were the flag bearers of India for India in Opanning Ceremony. PV Sindhu replaced the injured Neeraj Chopra in place. Sindhu is a two -time Olympic medalist. He won the Silver in Badminton at the 2016 Rio Olympics and the Bronze medal in the Tokyo Olympics. The Australia team started the parade, while the parade of all countries ended with host England entry. England's team appeared in red and white colored clothes. The 1970s superhit British band Black Sabath's lead guitarist Tony Iomi performed to the tune of Tony Eomi. Born in Birmingham, Eomomi was one of those who started the band. Pakistani Social Activist and Nobel Prize winner Malala Yusufzai arrived at the inauguration ceremony. He gave the first speech. He said that all the children in the world have the right to fulfill their dreams. Samantha Oxbro started the national anthem of England. During this time the character of famous comedian Charlie Chaplin was also shown. Copyright © 2022-23 DB corp ltd., All rights reservedthis website follows the dnpa code of ethics.

Read more: Emergency landing of SpiceJet in Mumbai: Plane was going from Mumbai to Gujarat; Returned due to technical fault 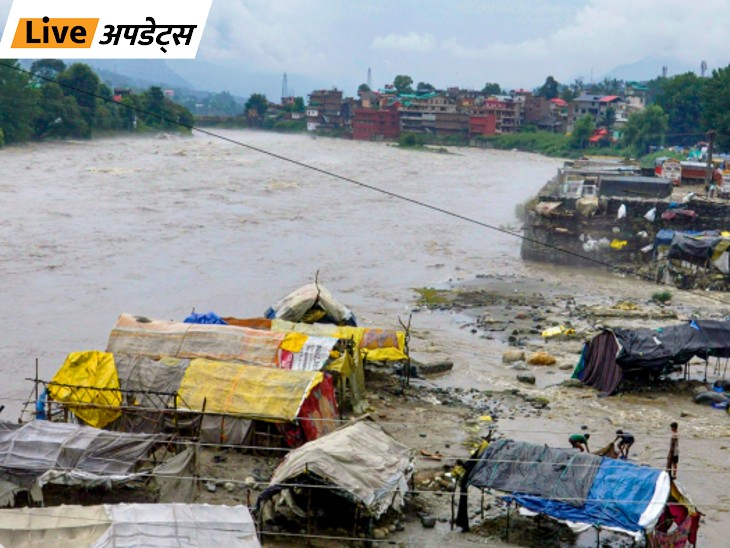 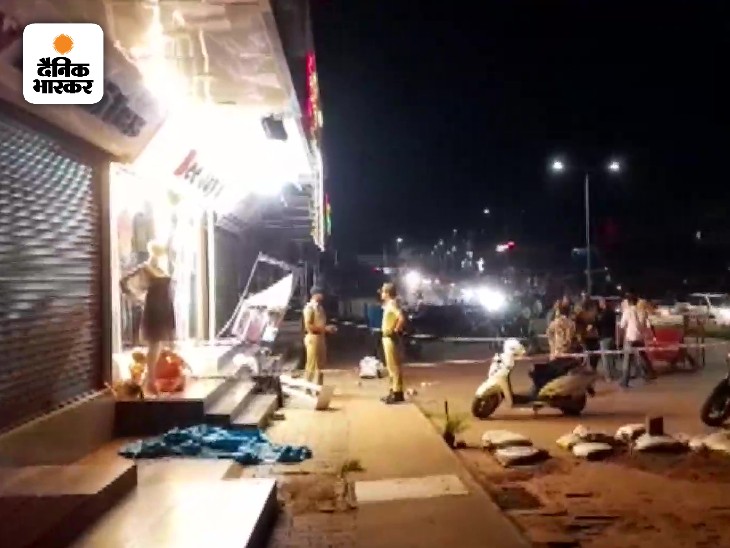 Two murders in three days in Karnataka: First the young man was brutally beaten, then stabbed; Two days ago the BJP leader was cut with an ax

MIG Crash in Barmer, both pilots martyrs: debris of aircraft spread for half a kilometer, area seal; More than 100 officers on the spot