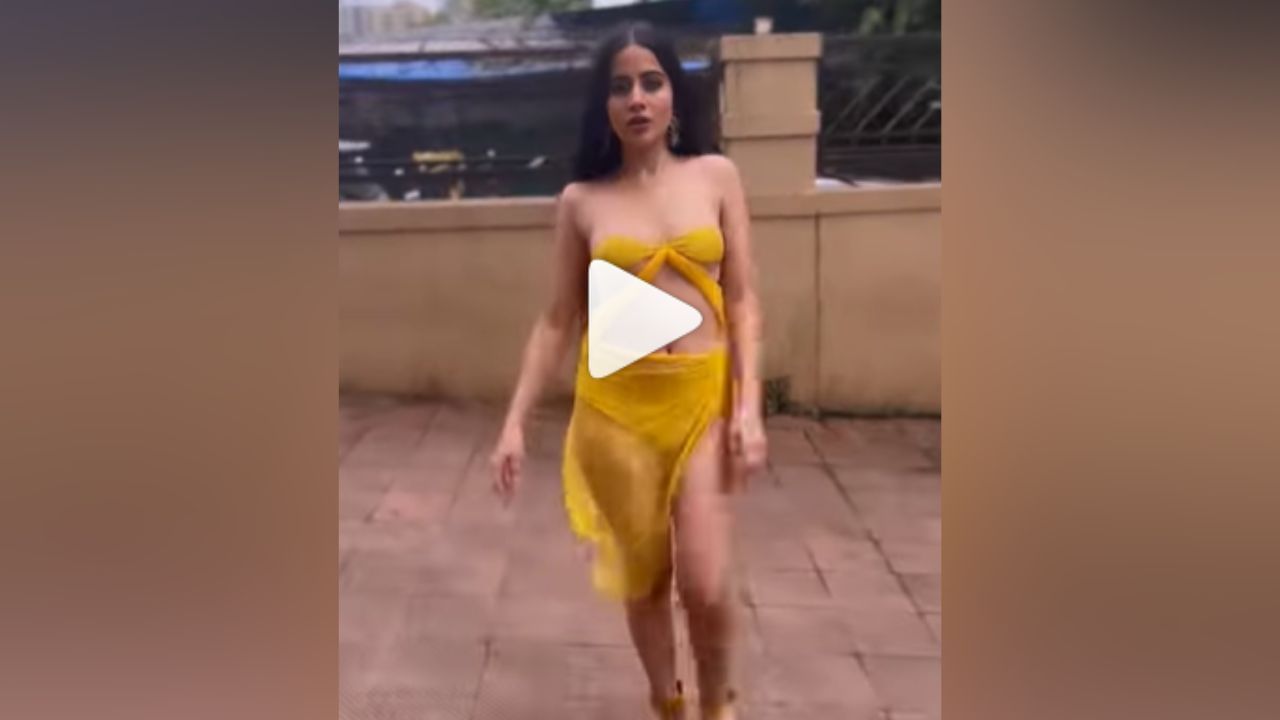 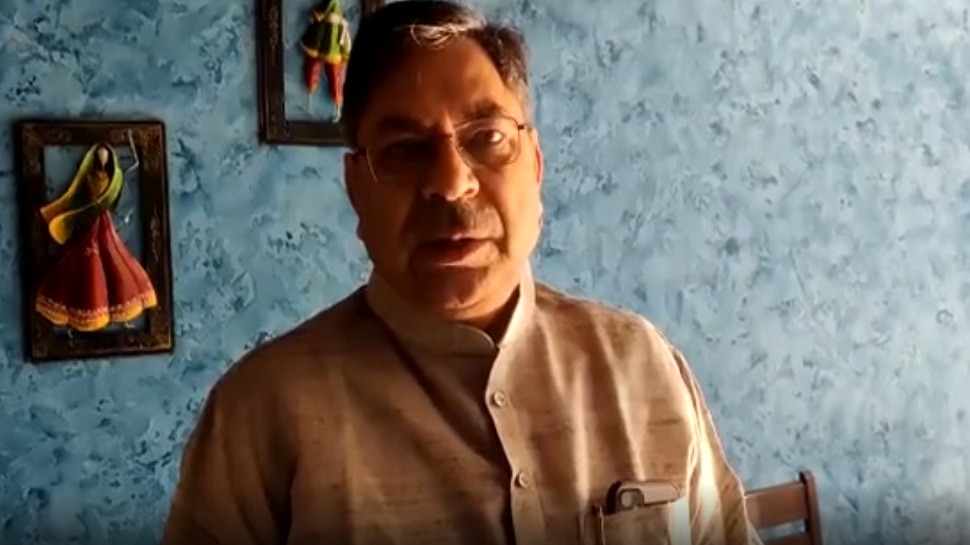 Chief Minister Ashok Gehlot reached Udaipur on Tuesday after the program of Banswara and Mangad Dham on the occasion of Tribal Day. On reaching here, local artists welcomed CM Gehlot by performing tribal non -dance. During this, CM Ashok Gehlot and Congress President Govind Singh Dotasara also joined the team of artists. Gehlot and Dotasara first played non -played together. During this, Dotasara danced fiercely. After this Ashok Gehlot played the drum. After this Ashok Gehlot reached the circuit house. Here he met Congress leaders and workers. During this, Gehlot also spoke to both sons of Kanhaiyalal, who was a victim of heinous crime in June. He broke down to enter the government. Goa, Karnataka, Madhya Pradesh, Maharashtra. Today this is a dictatorial tendency. They are murdered by killing democracy. The constitution is being flown. The country will not forgive them. The Congress has started a campaign regarding inflation and unemployment. There is a big rally on Ramlila Maidan on 28th.

Gehlot said that there is a hit of inflation, it has become difficult to run the kitchen. . When will you trick people in the name of religion. It has a limit. The country asks for bread. If you do not get employment, then how will bread get? Things are very serious. Here, tell the Leader of Opposition Gulabchand Kataria, advocate ERCP. Kataria-Vasundhara could not complete Dewas's plan. we finished. Kataria does not run in his own party.

We gave a job but I am not satisfied with it: Ashok Gehlot

Gehlot said about meeting Kanhaiyalal's children. Come to me from They are thanking. But how can we forget such a big accident. Chame has been given a job, but I am not satisfied myself. This horrific incident happened. We want the killers to be punished.

After this Chief Minister Ashok Gehlot left for Bhinder. Where Gehlot laid the foundation stone of Gajendra Singh Girls College and CHC Menar Extension Scheme at a cost of 4.40 crores. Earlier, in a conversation with reporters at the Circuit House, Gehlot said that if the government changes, the work is stalled. If BJP comes, work is stalled, we do not stop work.

Center ERCP is trying to shut down, we are not doing

we are lagging behind about ERCP. They are asking to stop. The first case will be that the central government sent us for its project and sent us to stop this scheme, we said that we will not stop. 9000 crore rupees I have done the sections. Work will go on, will keep demanding. Our right is the Federal System, inside the federal structure. You went by promising to Jaipur-Ajmer.

Your desire, to rob the money of the ex-husband on your new boyfriend…, know what a tanger did Javed tighten? 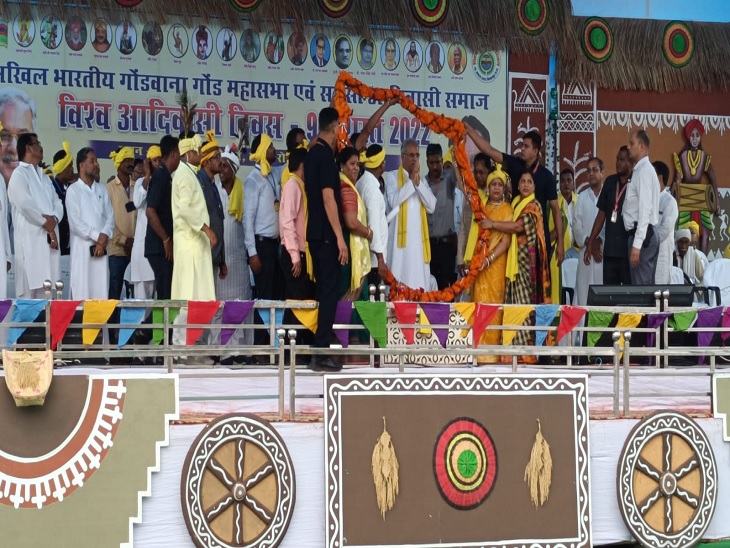 CM targeted BJP: Bhupesh said- Cow in Singur, yet land was not found, CG first state where land was given back to tribals 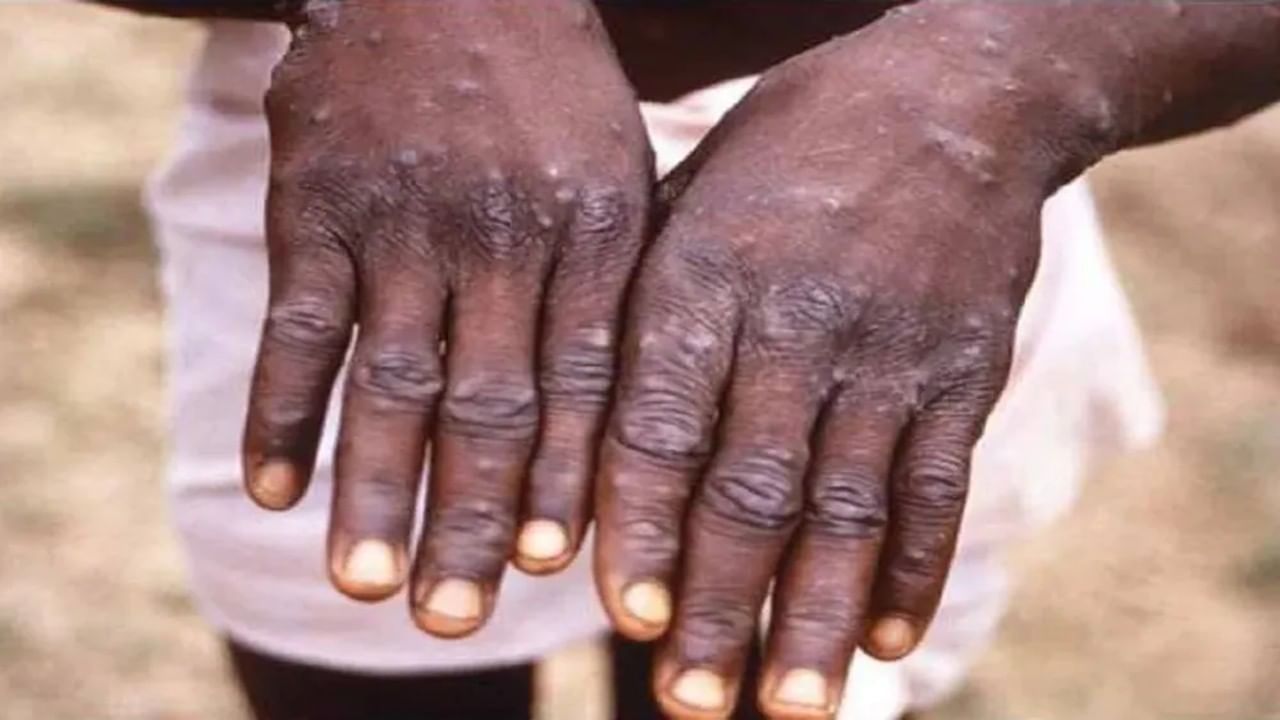 MonkeyPox: This virus may remain present in the body even after several weeks of recovering 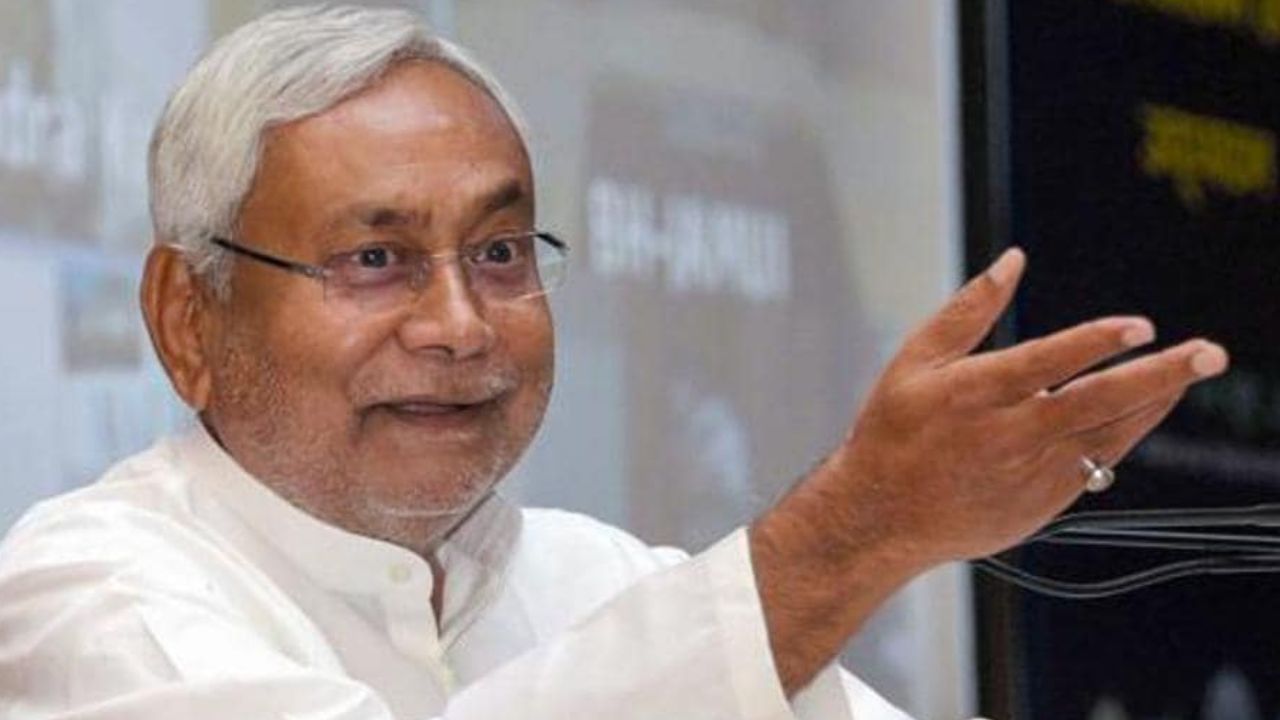 The swearing in of the new government in Bihar at 2 pm tomorrow, government will be formed for alliance of 7 parties

Father donated land, son built a crematorium: money was made openly in the building, night awakening in Mokshadham