Clouds with strong wind and sunshine: less expectation of rain in Varanasi; Temperature and humidity caused 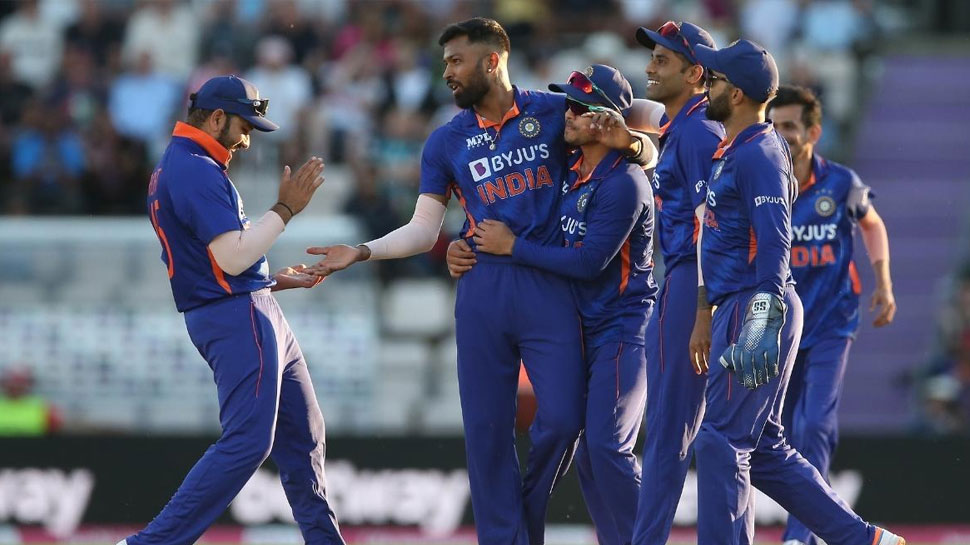 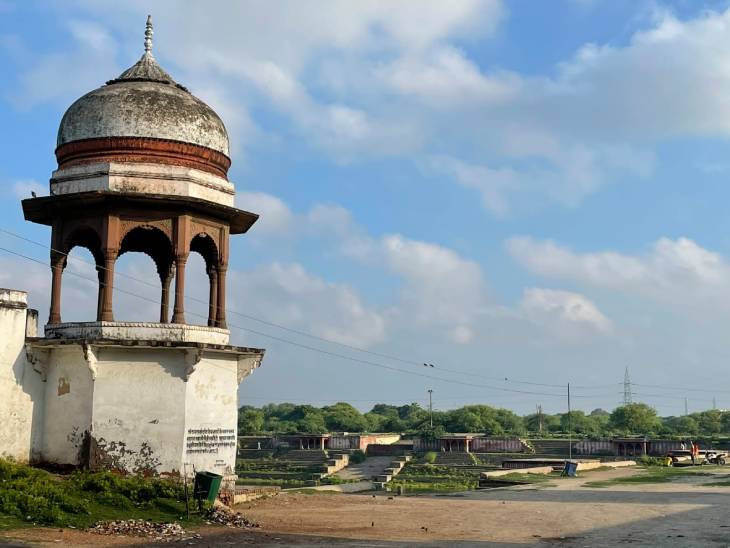 The weather has remained rainy since this morning in Varanasi. There was light drizzle at night. After that the wind started moving and the weather became slightly cooled. At the same time, this morning, clouds and sunlight are getting blocked. The wind is moving at a speed of 11 kilometers per hour from morning. Yesterday Varanasi received 0.4 mm of rain.

Meteorological Department estimates that there may be light rain from today to 11 August.

People are getting upset with heat and terrible humidity in Kashi. The maximum temperature has reached 35.5 ° C. At the same time, moisture in the air remains up to 98%. It is out of the rapid tolerance of the afternoon. The sun is getting so hot that people have started having problems with dehydration and sunburn.

Good rains are not expected

According to the report of the Central Water Commission, the water level of the Ganges has come down from 63.81 to 63.53. If one meter goes down one meter, then the connections of all the ghats will be made. As the Ganges are leaving the ghats, there is a situation like soil and mud. Its cleanliness will be very important. The Ganga Aarti of Dashashwamedh Ghat is still still important The restriction is being done by an archak. The ban on boating is going on. 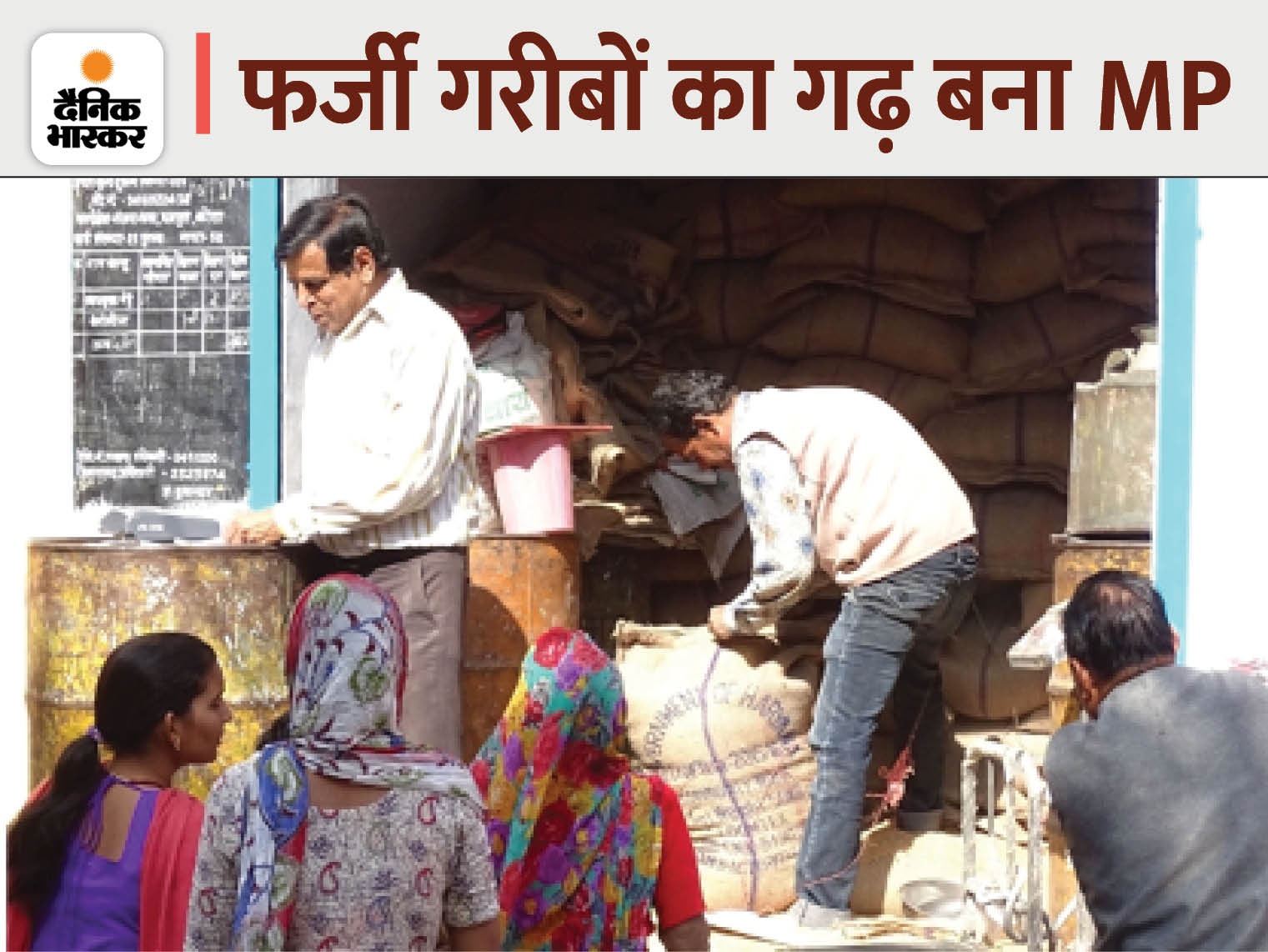 The most fake poor in MP in the country: 14 lakh 24 thousand fake ration cards in a year, the lowest in the target -Delhi

Live video of lightning on the car: Transport businessman suspected the car tampering when not started, after seeing CCTV 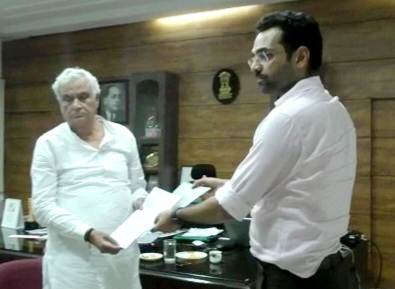 Thousands of people will travel to Jaipur today on ERCP: Commissioner and IG urged MP to postpone the reach, Kirori said- will travel in every situation 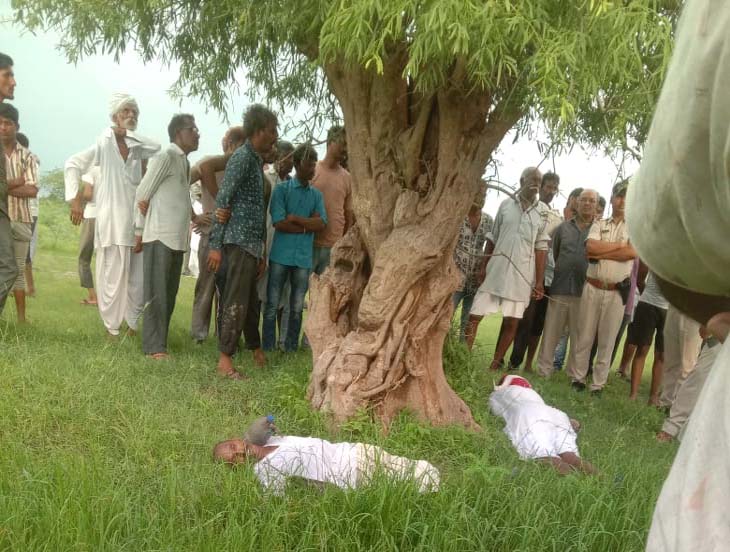